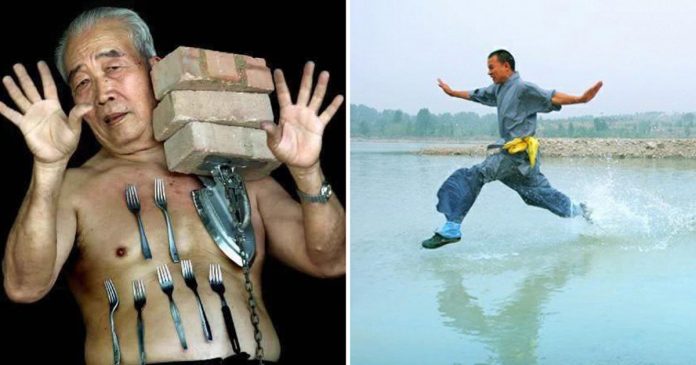 When we think about super heroes who have amazing abilities, our minds would bring up fictional characters such as Superman, Spider-man, Wolverine and so on. The powers they have, fascinate the ordinary human being because all we are capable of is wishful thinking.

Little did you know that there are real life people that who walk amongst us and they are capable of extraordinary abilities. This is proof that super humans do exist in real life.

Here are 7 examples of people with exceptional powers that will leave you dumbfounded. 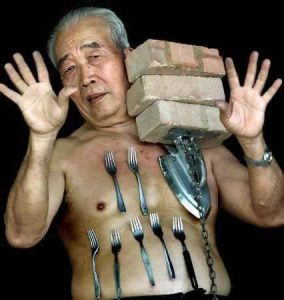 Liew Thow Lin who is from Malaysia is known for his amazing ability to stick metal objects to his body.

He regularly performs at charity events by showing off his peculiar talent. Liew can make metal objects weighing up to 2 kg each or 36 kg in total, stick to his body. The odd thing is that scientists from Malaysia’s University of Technology could not find a magnetic field in Liew’s body. It appears that his body actually exhibits high levels of friction which enable him to ‘stick’ objects onto his body.

The trait seems to be genetic as three of his grandchildren exhibit the same ability. Liew was also featured on the second episode of One Step Beyond on the Discovery Channel. 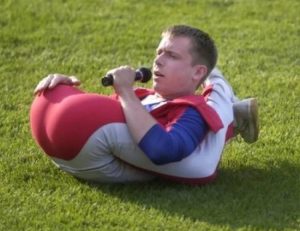 Smith is a contortionist expert and he was born in Meridian, Mississippi. He holds the title of being the most flexible man in history and has seven Guinness World Records to his name.

He owes his ultra flexibility to a genetic condition known as hypermobile Ehlers-Danlos syndrome – hEDS. When Smith was younger, he would jump off the top of his bunk bed and land in a split which amazed his family. He was inspired by contortionists and was determined to become the best in the world. When he turned 18, Smith joined a touring circus show and later began training to perfect his ability as a student of Master Lu Yi at the San Francisco School of Circus Arts.

3. Shi Liliang – The man who can walk on water 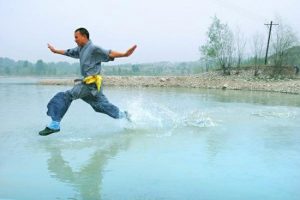 The ability to run across the surface of water seems impossible as it is only found in works of fiction, but here to prove the world wrong is Shaolin monk, Shi Liliang.

Shi can run across a stretch of 125 meters of water by using 200 pieces of plywood strewn on it’s surface. The task demands a great deal of speed, agility and balance. Shi made three attempts before he could break his previous record of 120 meters. 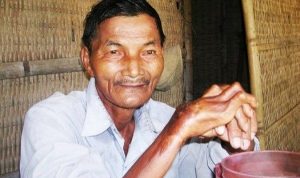 Thai Ngoc is a Vietnamese insomniac who was born in 1942. He is known for his claim of being unable to sleep for the past 47 years according to a Vietnamese News organization, Thanh Nien.

They reported that Ngoc had acquired the ability to go on without having to sleep after suffering from a fever in 1973. It was also reported that he did not suffer any side effects and was healthy enough to be able to carry two 50 kg sacks of pig feed down a 4 km road every day. 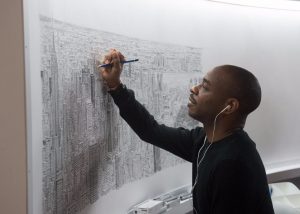 Stephen Wiltshire from England possesses the remarkable ability to draw accurate and detailed pictures of subjects by looking at them for a brief moment.

He is known for his architectural masterpieces as he frequently draws entire cityscapes based on a single, brief helicopter ride. His previous pieces include a nineteen-foot-long drawing of 305 square miles of New York City, four square miles of London and a 32.8-foot-long drawing of Tokyo city all from a brief helicopter ride reproduced from memory. 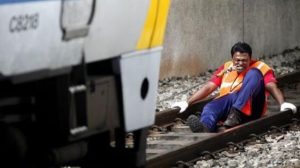 You should always follow the advise of your dentists and care for your teeth. Velu Rathakrishnan from Malaysia pulled two commuter trains using only his pearly whites.

Velu pulled two trains with a total of weight of 260.8 tonnes for a total distance of 4.2 m along the rails at Kuala Lumpur Railway Station on 18 October 2003. 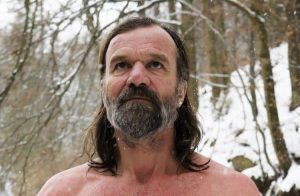 Wim Hof is known for his incredible ability to withstand extremely low temperatures for long periods of time. He is a Dutch extreme athlete and he attributes his ability to endure freezing cold temperatures to his Wim Hof Method of breathing. His technique is based on the Tibetan Tummo meditation method without it’s religious components.

He holds a total of 26 world records which includes the longest ice bath. Hof has demonstrated his ability to withstand low temperatures by climbing to  6.7 altitude at Mount Everest wearing nothing but shorts and shoes.

If you like our compilation, why not sure this article with your friends on Facebook? Thank you so much!