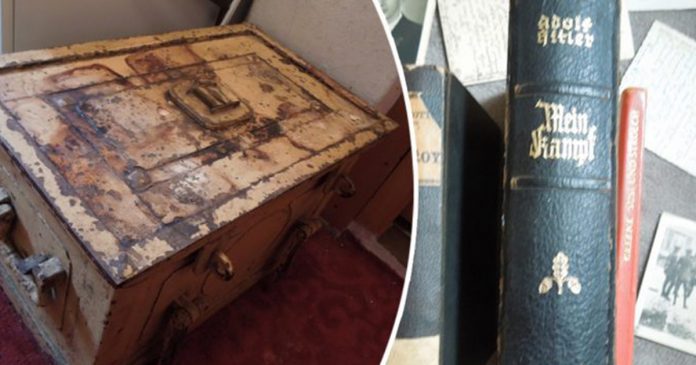 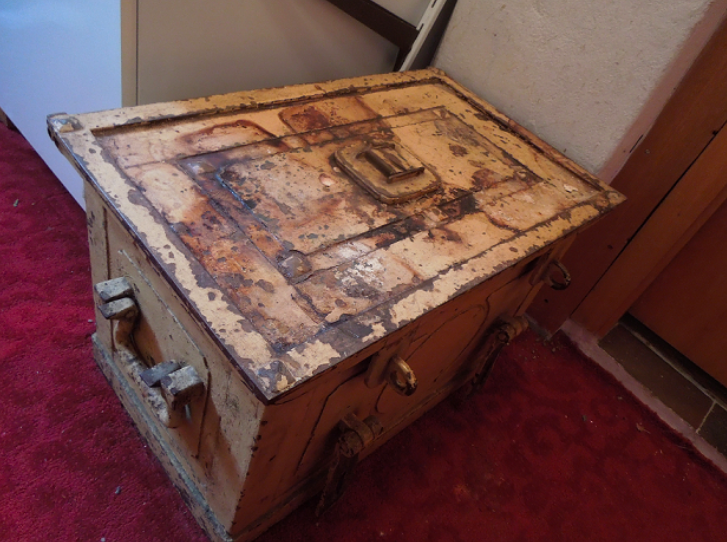 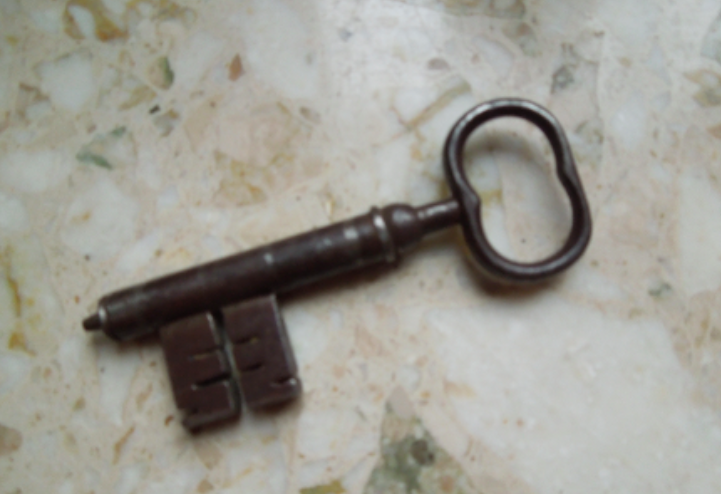 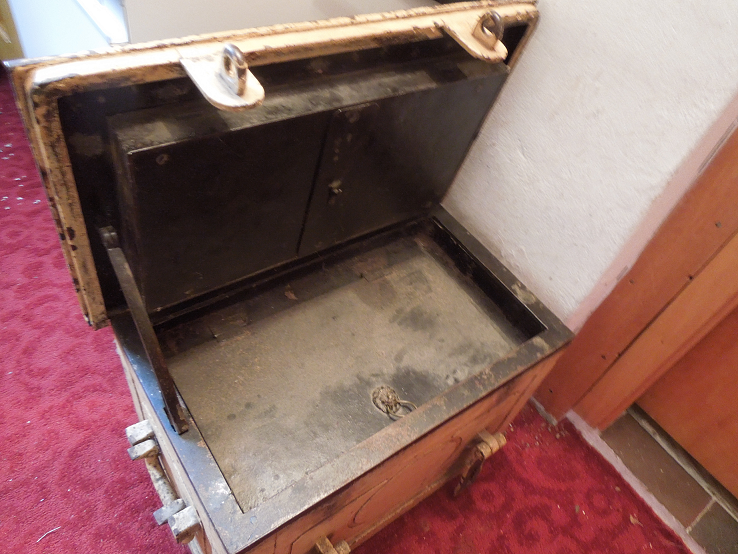 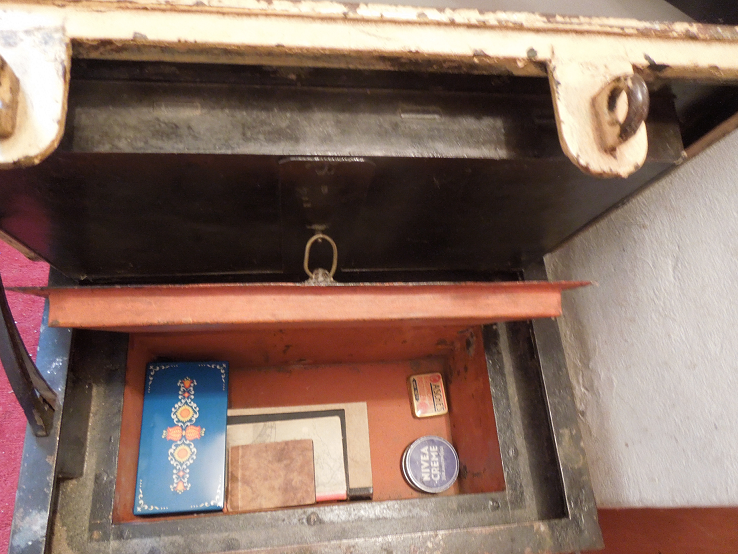 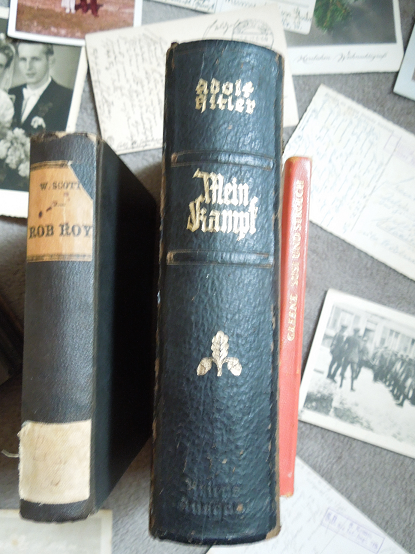 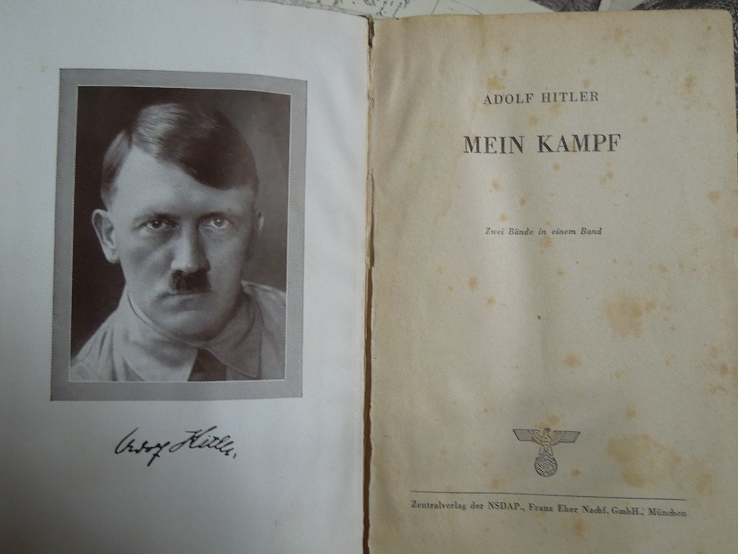 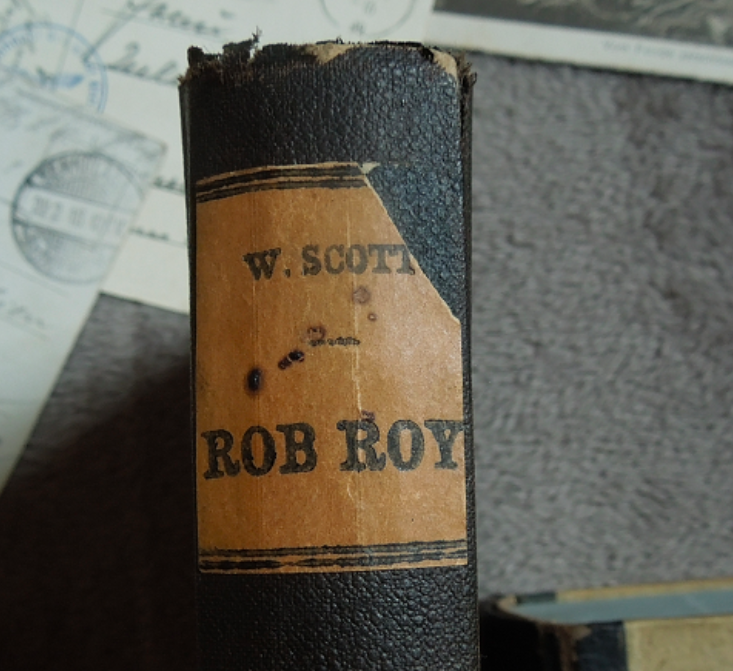 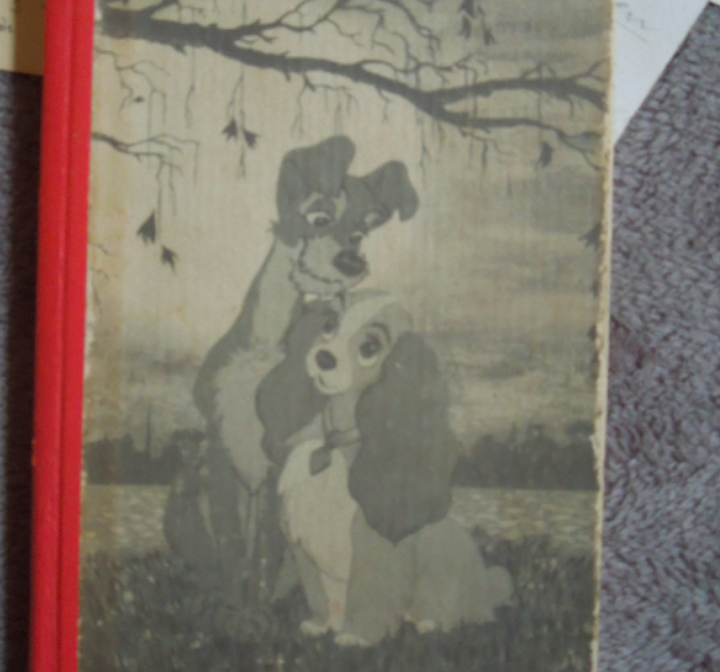 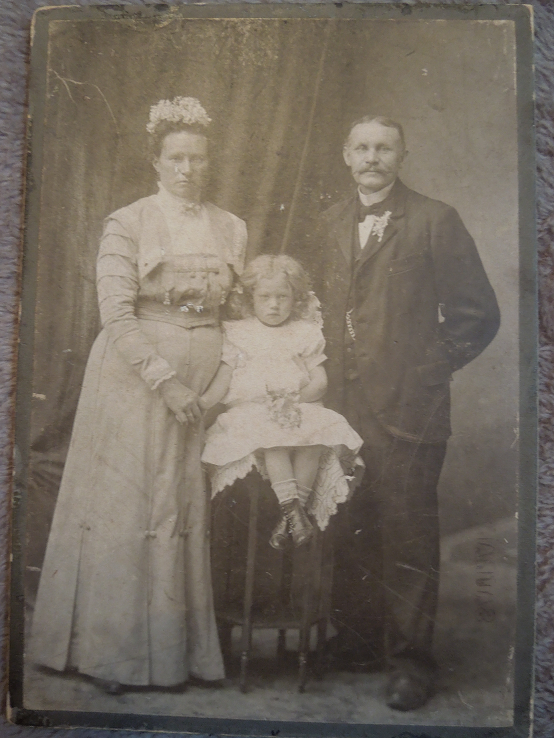 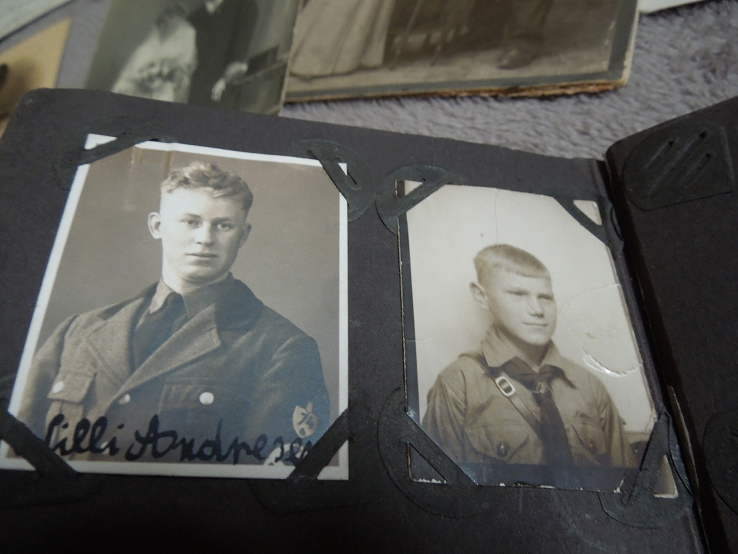 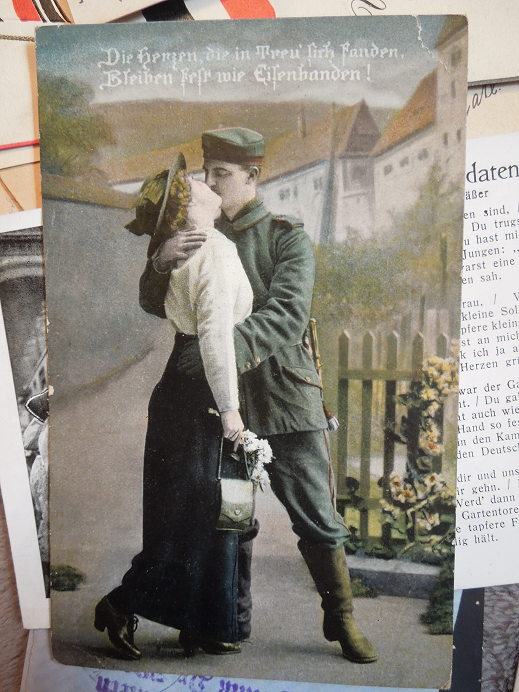 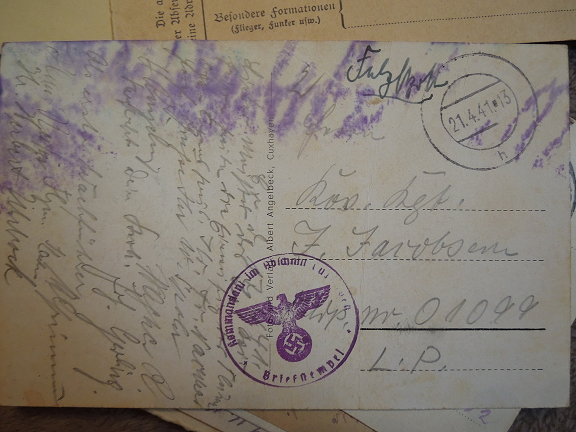 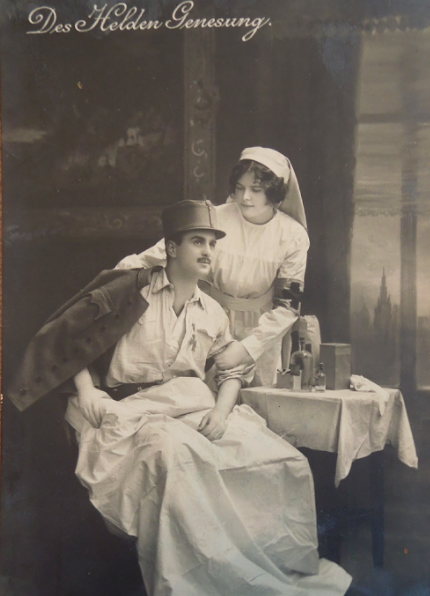 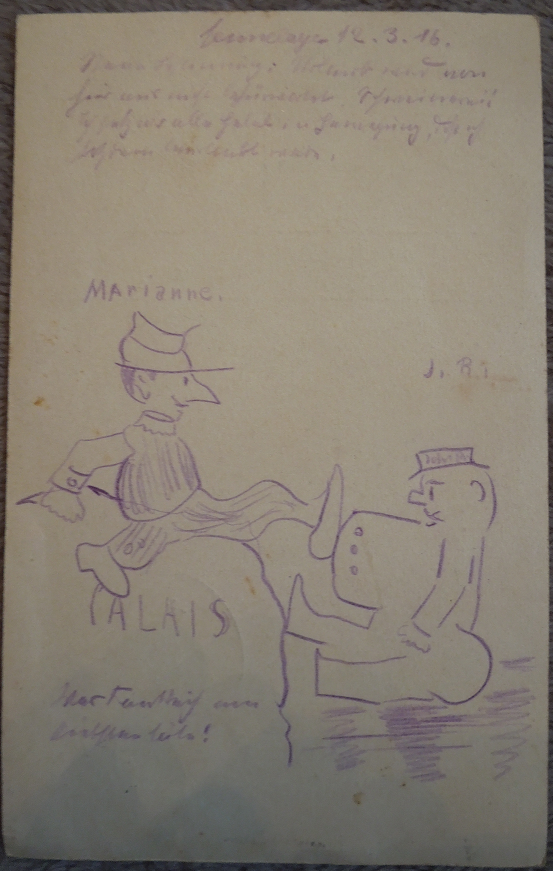 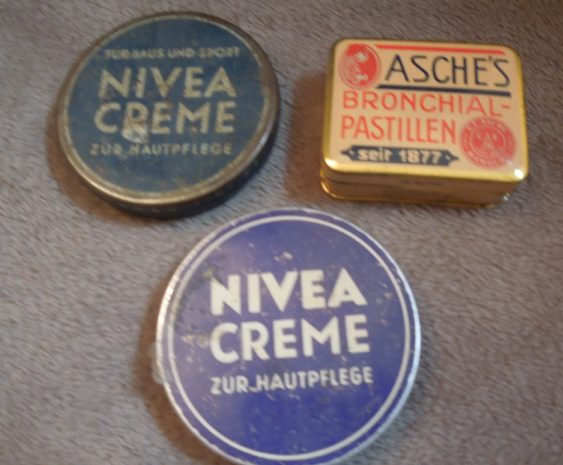 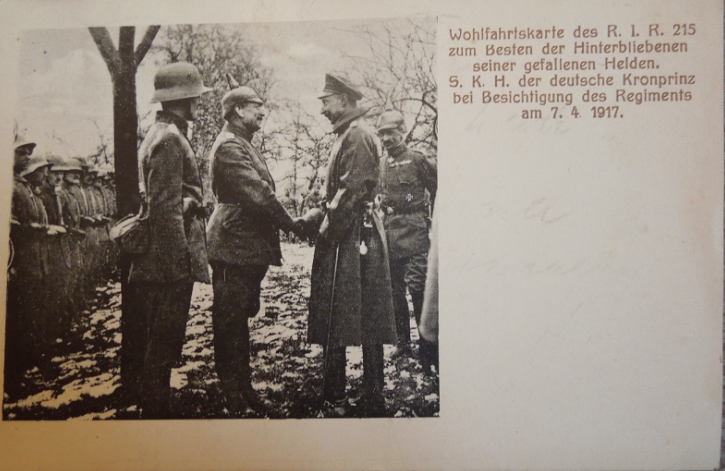 Items that can cause a serious explosion if you store them...