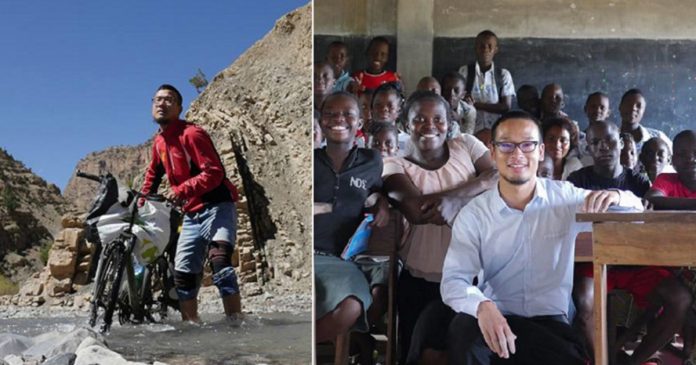 In a mission to help the poor communities in west Africa’s Benin, Yuan Jinglei raised money by riding his bicycle all the way from Africa to his hometown in China. The journey took him almost a year to finish the 16,000 kilometre bicycle ride.

This year, the 27-year-old Yuan plans to return to the African country to help the local residents to dig water wells and build solar panel stations with the 100,000 Yuan (US$ 15,912) he raised in his hometown.

According to Beijing Youth Daily, Yuan first went to Benin in 2014 after he graduated from Chongqing Jiaotong University with a degree in broadcast journalism 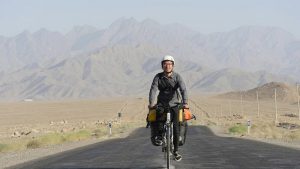 He worked there as a volunteer teacher at the Confucius Institute 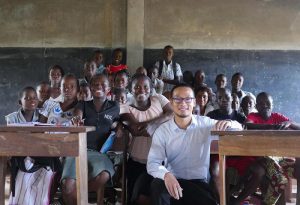 Two years later in September 2016, Yuan decided to ride his bicycle across 16 countries in less than a year to return to his hometown.

To him, it was an easy decision as he had always “wanted to see the world, to live the story and to tell my own story” 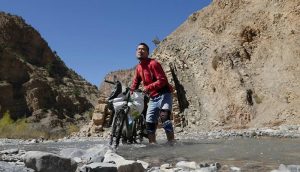 Yuan told that his journey was never short of seeing stunning natural views and helps from friendly locals. As he went through the journey all by himself, he really depended on the kindness of strangers, especially in times of great need.

“When I was cycling in Burkina Faso, I got serious malaria. The locals helped me and drove me with a motorcycle to the hospital. That’s how I recovered in just four hours’ time” 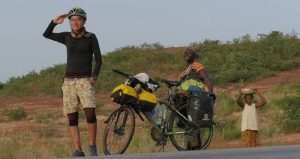 When he finally arrived in China in August 2017, he made a documentary of his journey and used it to raise funds for the impoverished locals in Benin by reaching out to groups and enterprises 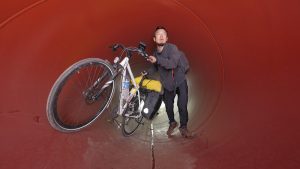 Luckily, he managed to raise a hefty sum for his future project in Benin where he wished to install solar panels and dig water wells for Benin’s residents. He is set to return to Benin immediately after Chinese Spring Festival.