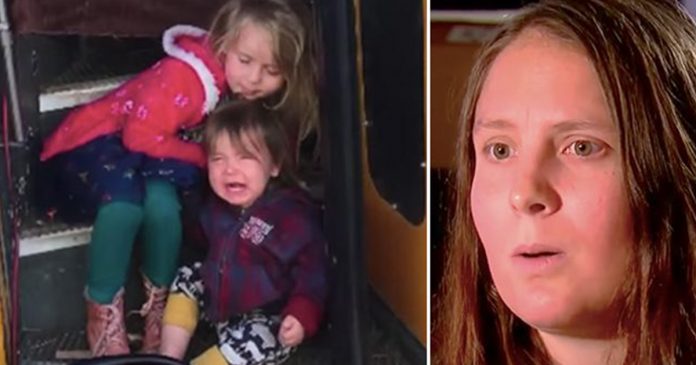 A family of five was living in a broken bus in Colorado, just weeks before winter. While distributing meals to the homeless, a local family saw their situation and decided to lend a helping hand. As it is the season to be giving (and jolly), they arranged for this homeless family to reside in one of their homes to tide them over in their time of need.

Olivia and Eric, together with their three daughters, a 4-week-old, a 14-month-old, and a 5-year-old, were living in a converted school bus.

They were traveling across the country in search for work when their bus broke down in Greeley, Colorado 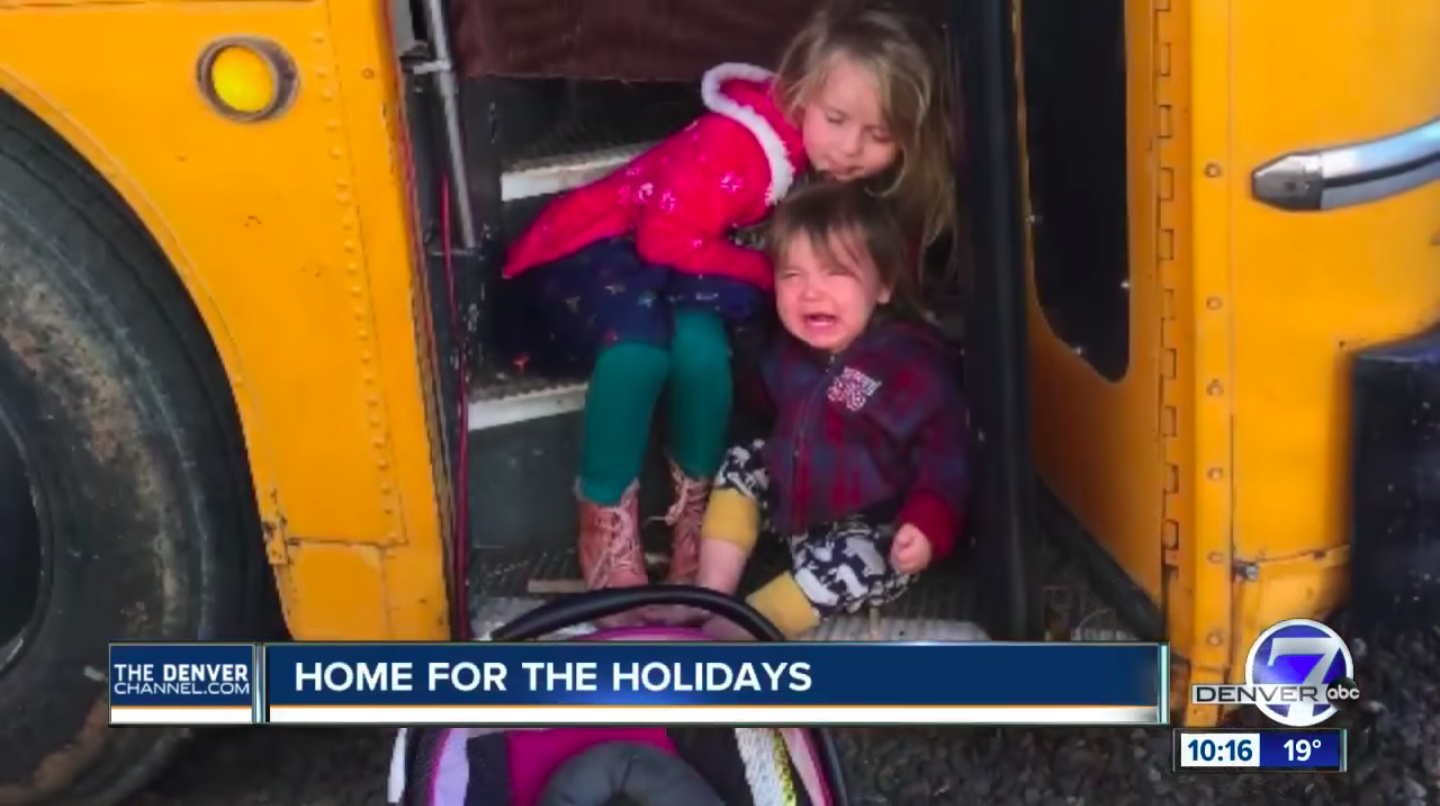 The situation was difficult, and on top of everything, winter was coming and the temperature in the bus was getting dangerously low 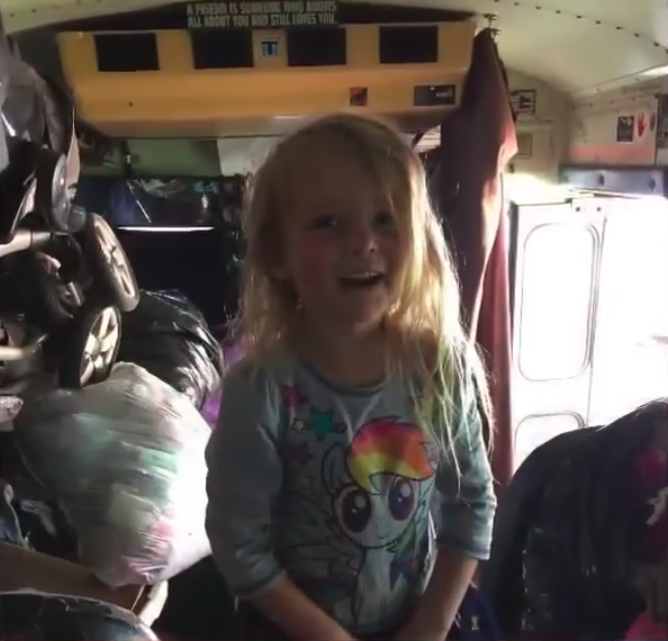 “We weren’t getting enough money to rent RV sites. We were struggling and hungry. We weren’t able to hook up for electricity. We had already sold off my personal things when we downsized. We just did not have enough,” Olivia told Timescall. “Eric and I weren’t really eating very much at that point and I was breastfeeding two kids.”

In this almost helpless situation, Olivia’s family were visited by Virginia Kinch and her three daughters, who were delivering Thanksgiving meals to the homeless.

When they saw the conditions that the family was living in, they immediately wanted to help 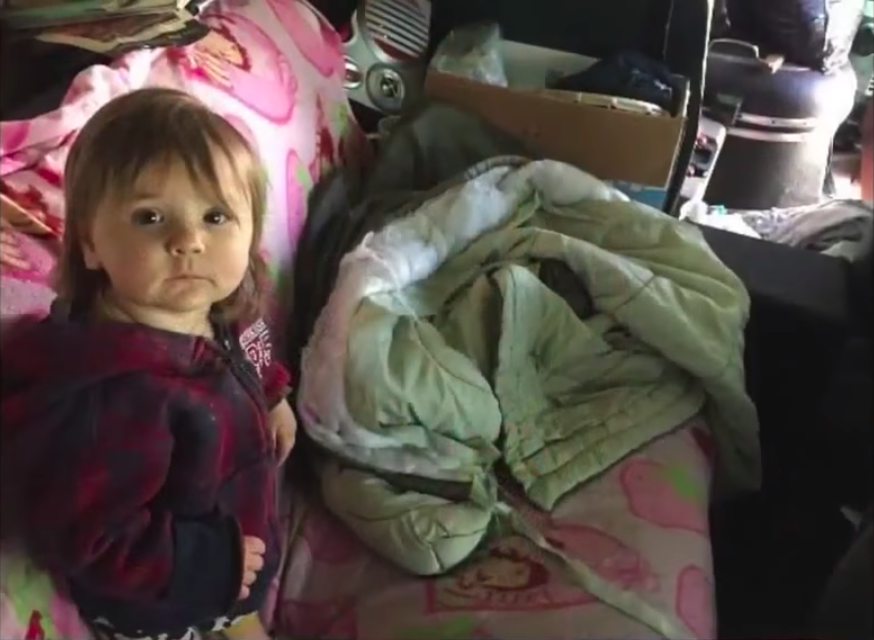 “There was no way I could have left those kids out there in the cold in the winter for even another week. I was worried the (newborn) baby would die. Olivia said that it was so cold sometimes in the bus, they could see their breath and I knew that was just not safe,” Kinch said 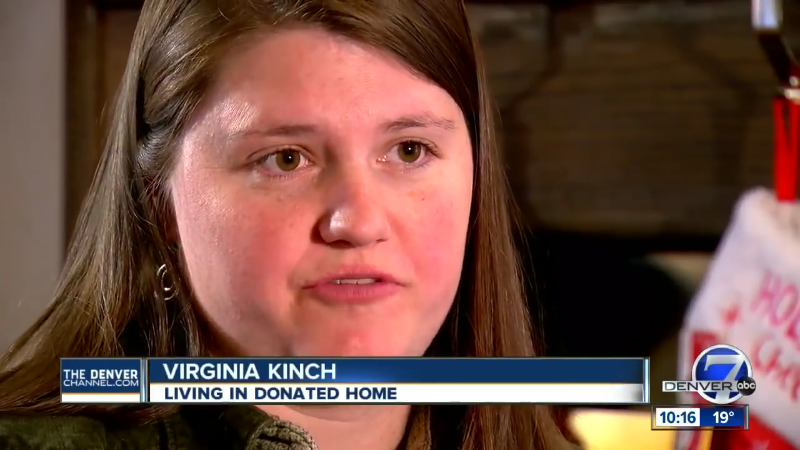 Virginia Kinch came up with a wonderful idea. They had a second house that they were preparing to rent or sell.

They were paying the utilities there anyway and the house was empty, so why not let those who need it use it for a bit? 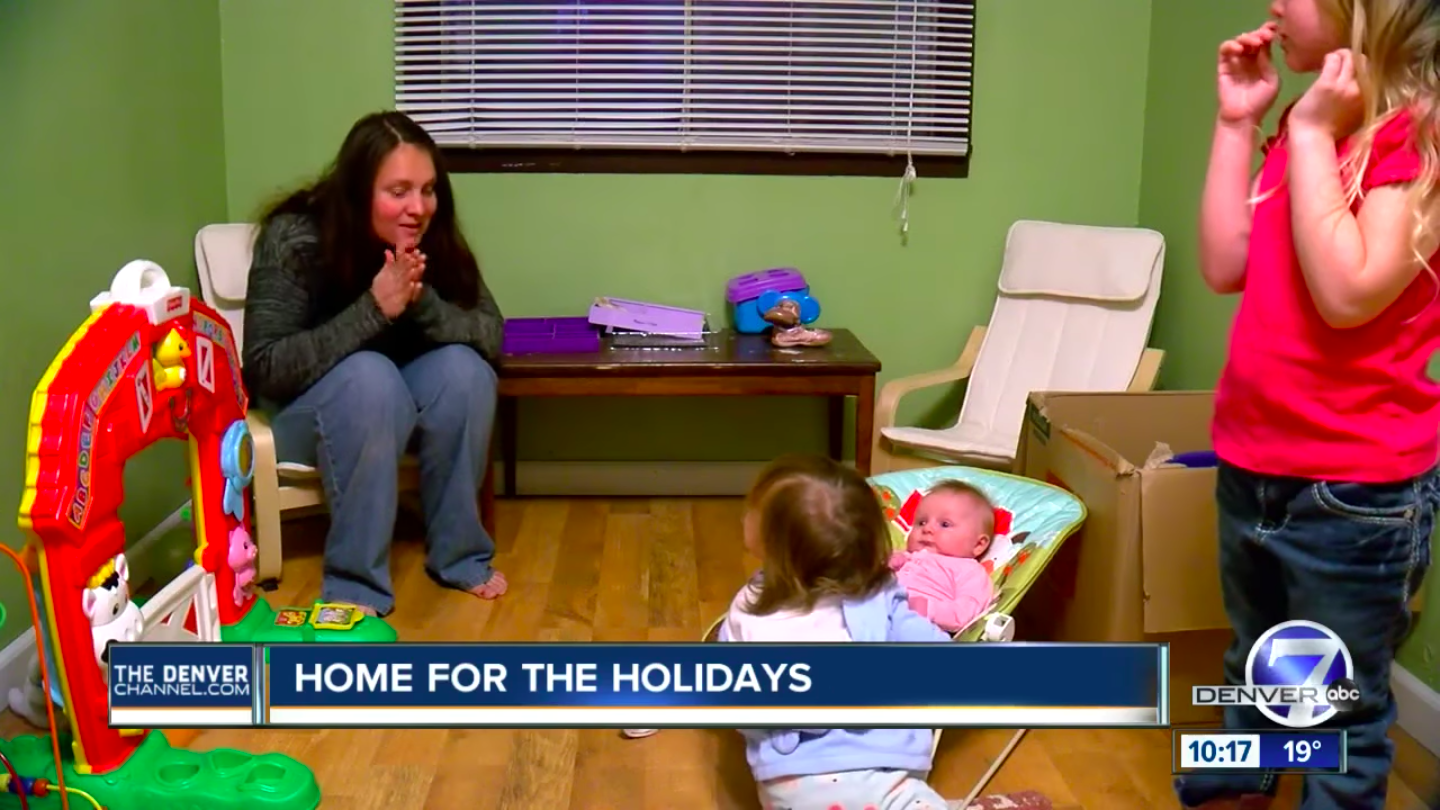 Whilst it was a temporary arrangement, until Olivia and Eric could support their family again, it was a very considerate gesture that meant a lot 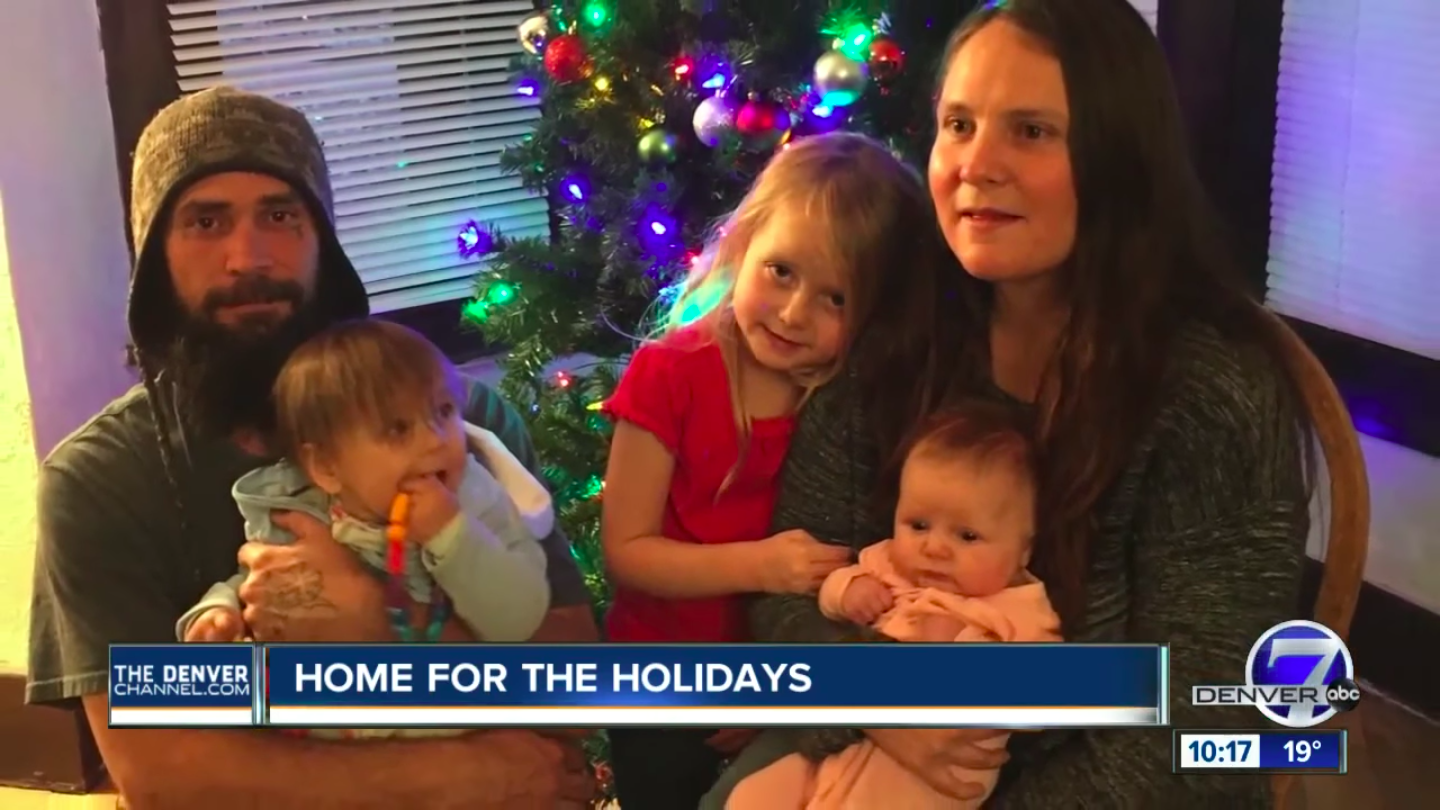 Their decision surprised Olivia so much that she couldn’t believe it at first.

“I thought it was a prank. That was my mindset because nobody does that,” Olivia said. “Until we moved in, I didn’t really believe it was really real.”

Olivia said that this act of kindness helped restore her faith in humanity. As she put it, Virginia is in her eyes an angel who saved her family, and now they have a place to enjoy Christmas this year too.

Man devastated after death of fiancee was overjoyed to find love...