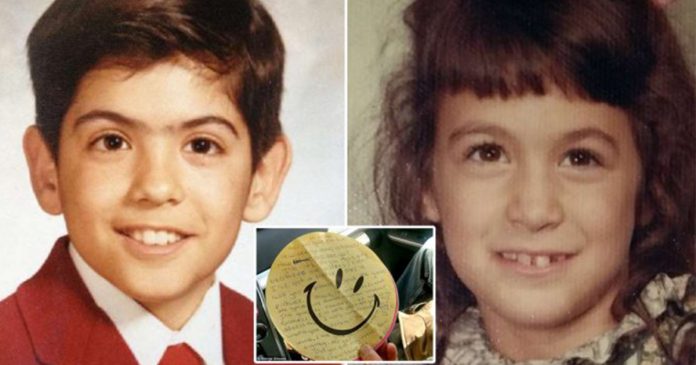 A majority of the younger generation nowadays do not know what a pen pal is. They don’t know the joys of having a friend you’ve never met in person who is either from a different state or from halfway across the world with whom they can send letters to. With the advent of instant messaging, letter-writing has become nearly extinct.

This is an incredible story of how two people became lifelong best friends, one letter at a time. Ghossen said in an interview with ABC News “When I was 15 and she was 12, we started writing through a chain letter. It said to send out five letters, and you were supposed to receive thousands back. I got four letters back … One was from Lori.”

Scroll to the end to watch the footage of them meeting for the first time in 42 years!

Here’s a picture of George Ghossen when he was younger 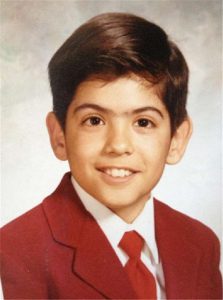 They asked for each others pictures because that was the only way to know how they looked like. They did not have Facebook or social media platforms with which they could look up each others profiles. 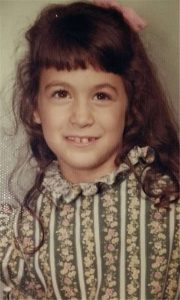 Now they are both in their 50’s and they’ve continued to send each other letters for the past 42 years.

Ghossen is from East Islip, New York and Gertz is from San Diego. They have never met each other face-to-face before despite them attempting to do so several times. The two finally met in April last year.

“He was superstitious. He never wanted to do it. I was always curious,” said Gertz in an interview with ABC News 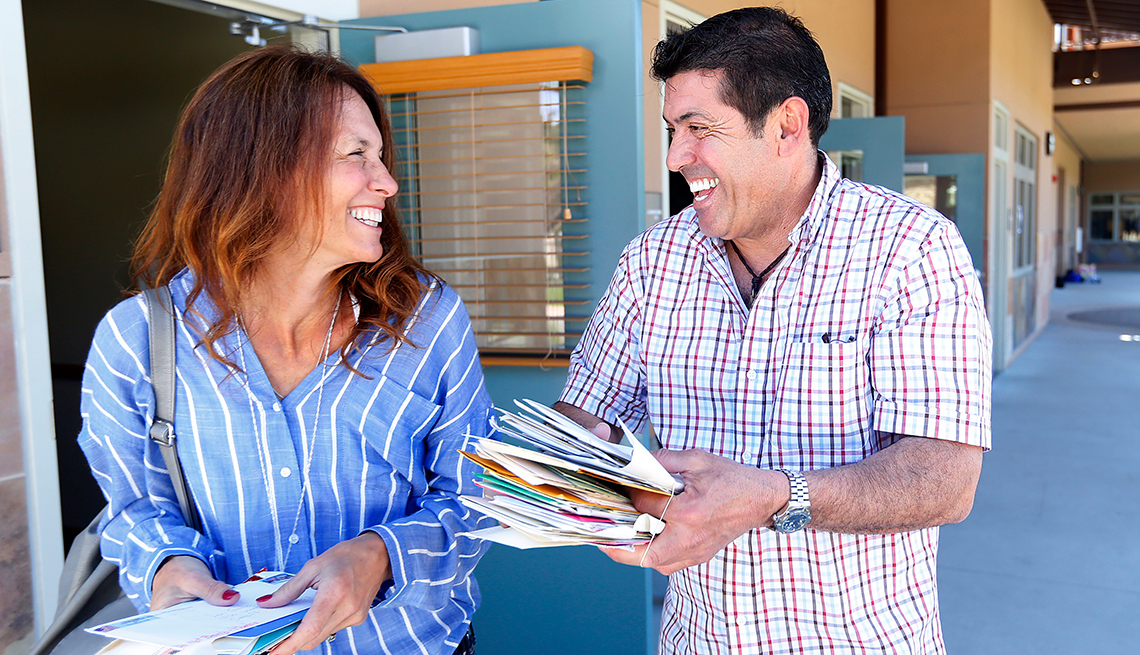 They pair continued to write letters back and forth at least once a month for over 42 years. They became life long friends even though they had not seen each other or even spoken to each other on the phone.

Gertz later got married and had two children but it did not affect their relationship or stopped them from writing to one another. When Gertz had the chance to come to New York in order to send her 18-year-old son to Hofstra University, she decided to try and meet with Ghossen. He agreed to the meeting! 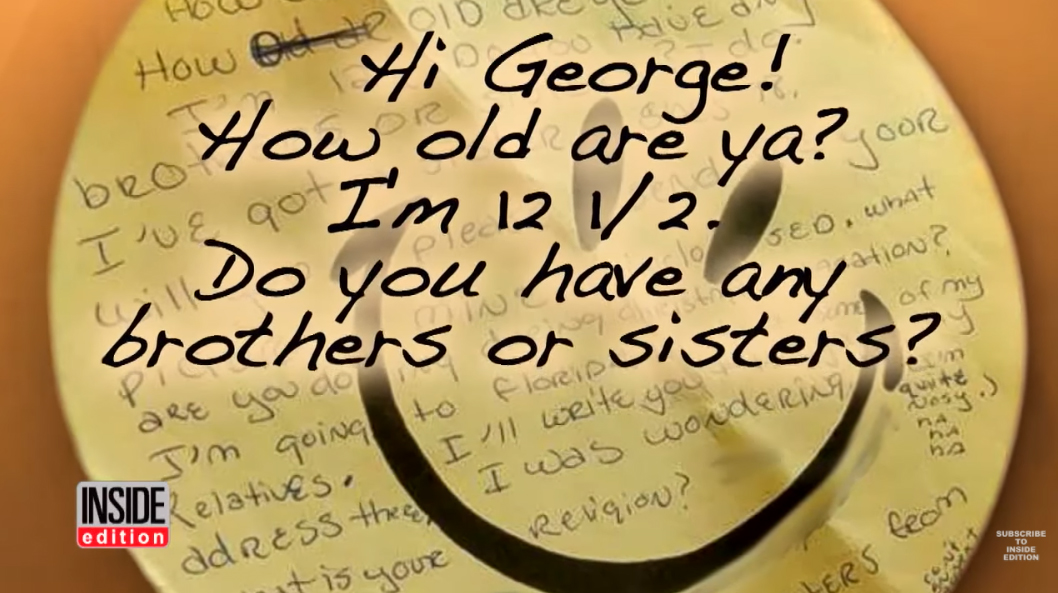 The two would write about their aspirations, dreams for the future and they’d tell each other about their families. Gertz stated that “When we were young, we painted idyllic pictures of our lives.”

“It was almost cursory, but as the years went on, it became more mature in what we discussed in the letters.”

They finally met despite having tried and failed numerous times before. They hugged each other tight and started crying because they couldn’t contain their joy and excitement. They sat down and reminisced for over two hours.

Ghossen even met his pen pal’s husband and two children 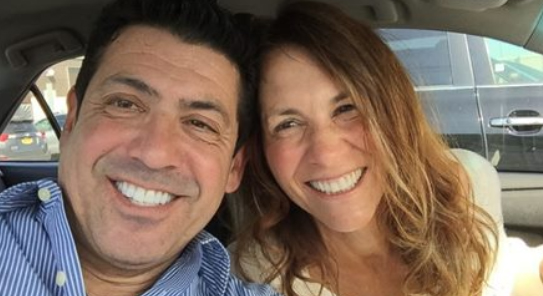 According to Gertz’s husband, their meeting was like an encounter between long lost family members 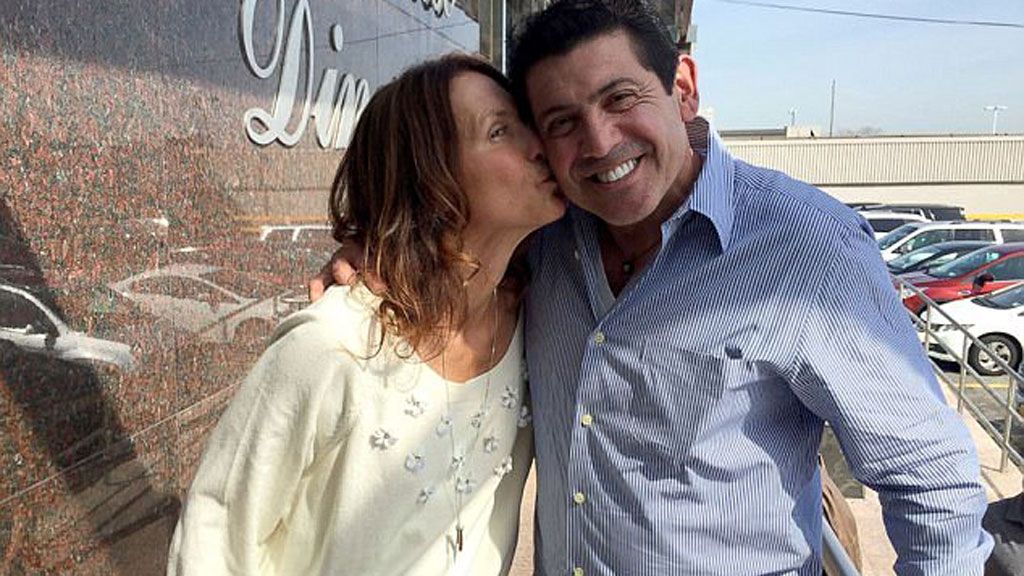 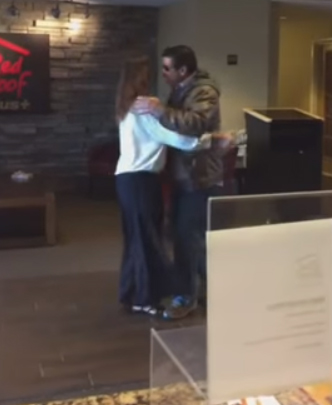 Ghossen admitted than he had put off the meeting countless times before because he was afraid that their meeting could upset the delicate balance of their letter-writing relationship.

He said “I didn’t want to meet her because I was afraid she wouldn’t like me, or that she’d be disappointed.”

Ghossen lost both his parents and brother. 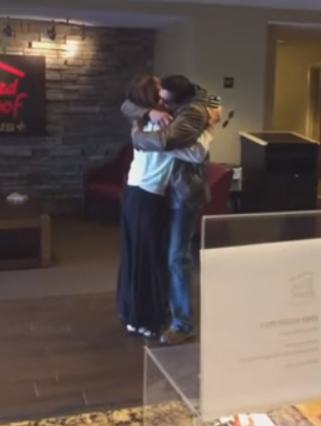 Here is the video of Ghossen adn Gertz meeting for the first time after 42 years!