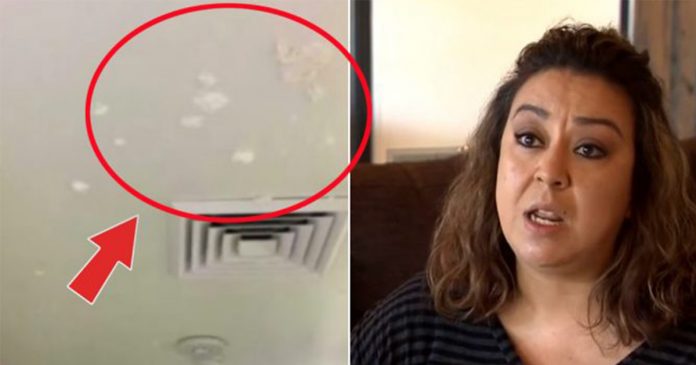 A mom was disappointed when she received a call from her daughter’s principal, who said that her child had vandalized the school’s bathroom. She knew she had to teach her young child a lesson and thought of an unconventional method that soon hit the news headlines. 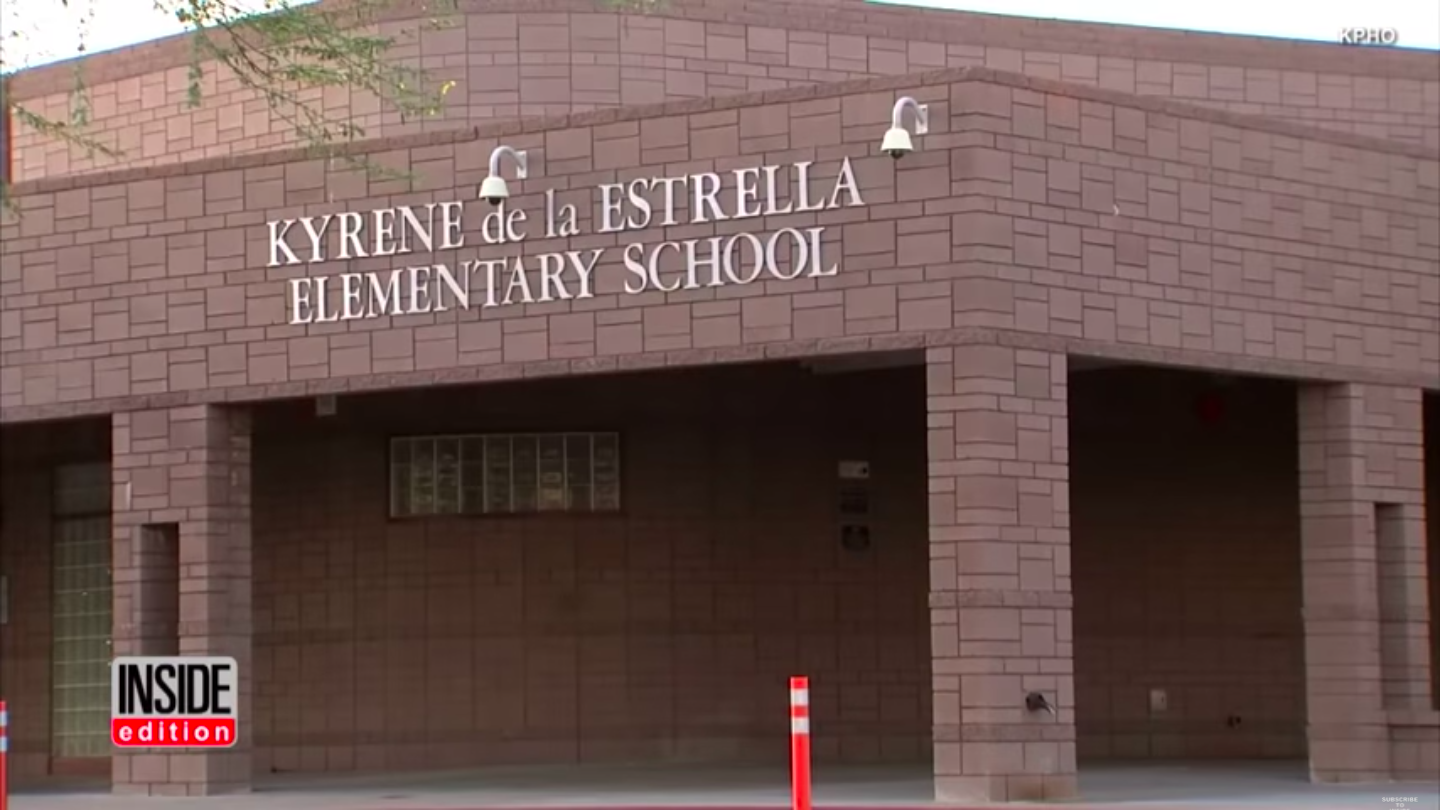 It was the last day of school in May 2017 when Jeanene Lacasse of Ahwatukee in Phoenix, Arizona, learned that a group of girls studying at Kyrene de la Estrella Elementary School had vandalized the school’s bathroom—and her 10-year-old daughter, Anni, was one of them. 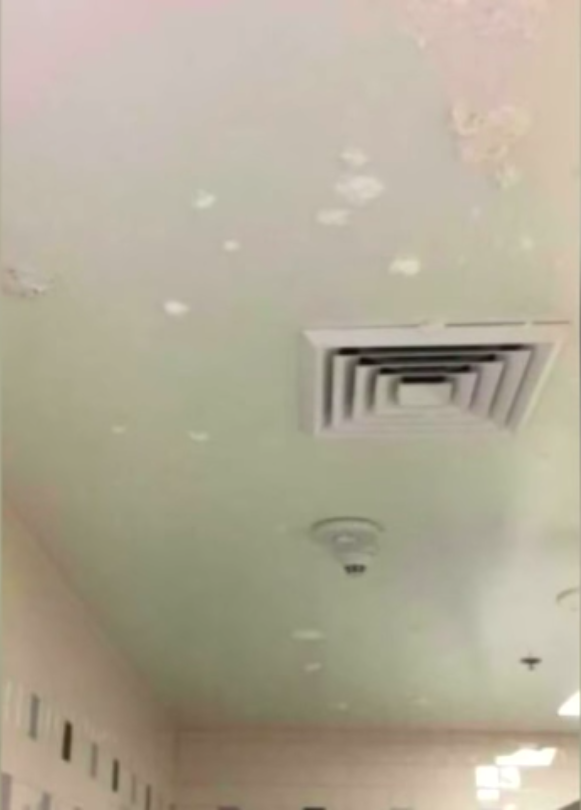 “I got a call from the principal and was just really disappointed. It’s minor, but still significant to me,” Lacasse told AZ Family. “We don’t run that type of ship.”

As it was the last day of school, the principal had no way of punishing the girls.

However, as a mother, Lacasse knew she had to discipline Anni 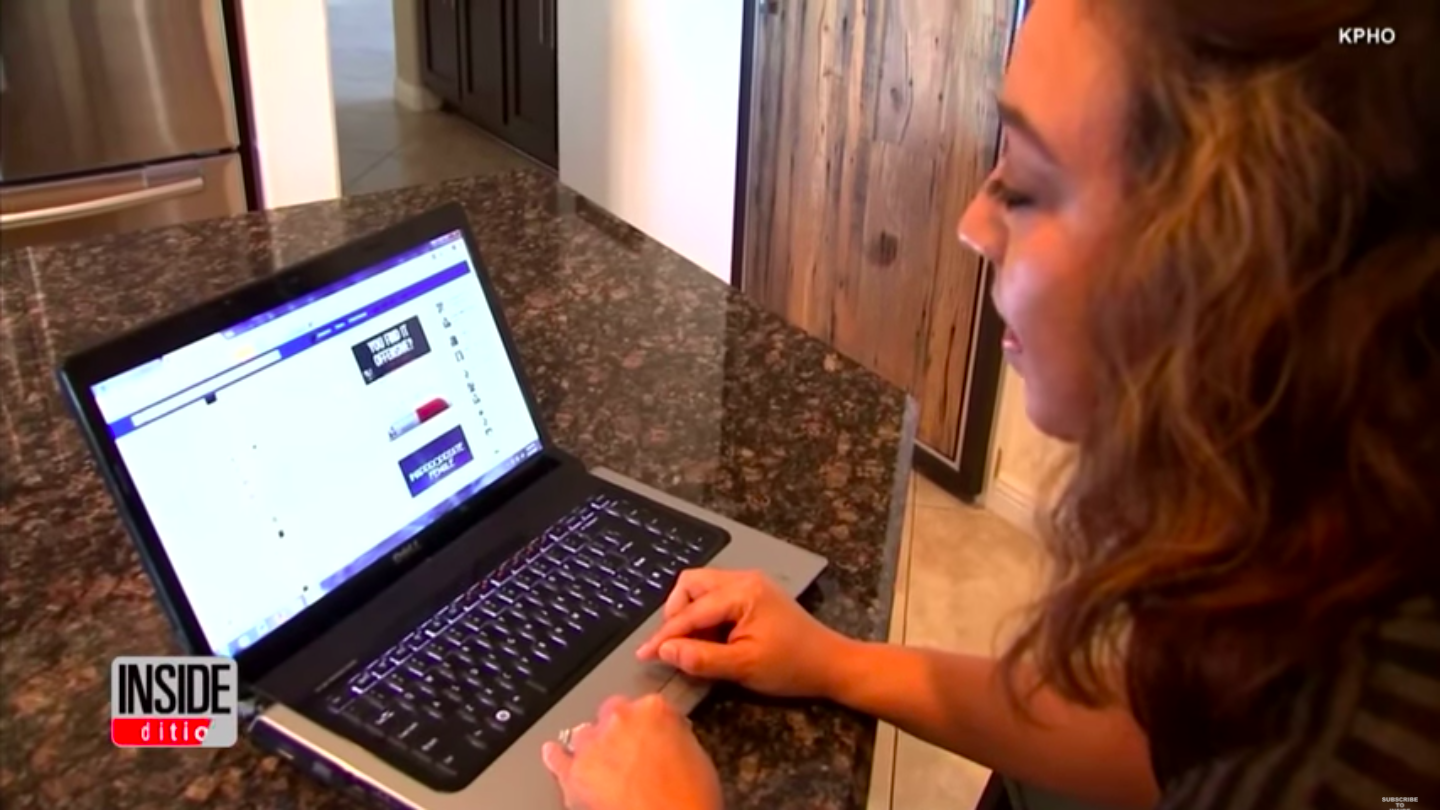 She wrote, “My sweet daughter decided to participate in vandalism on the last day of school making it impossible to be punished at school. If anyone owns a business and needs/wants a 10-year-old volunteer please let me know.”

“I’m looking for her to do some good labor,” Lacasse said 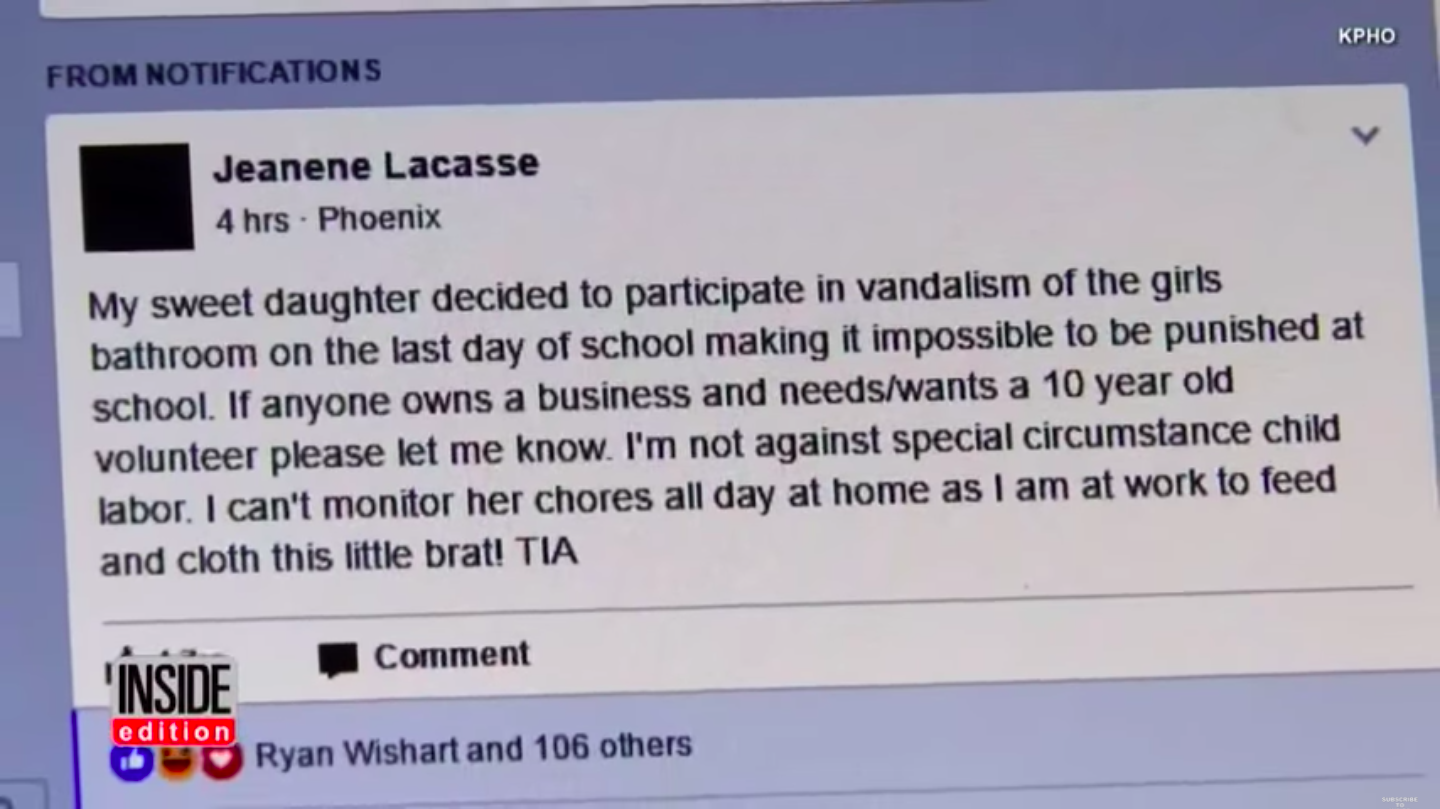 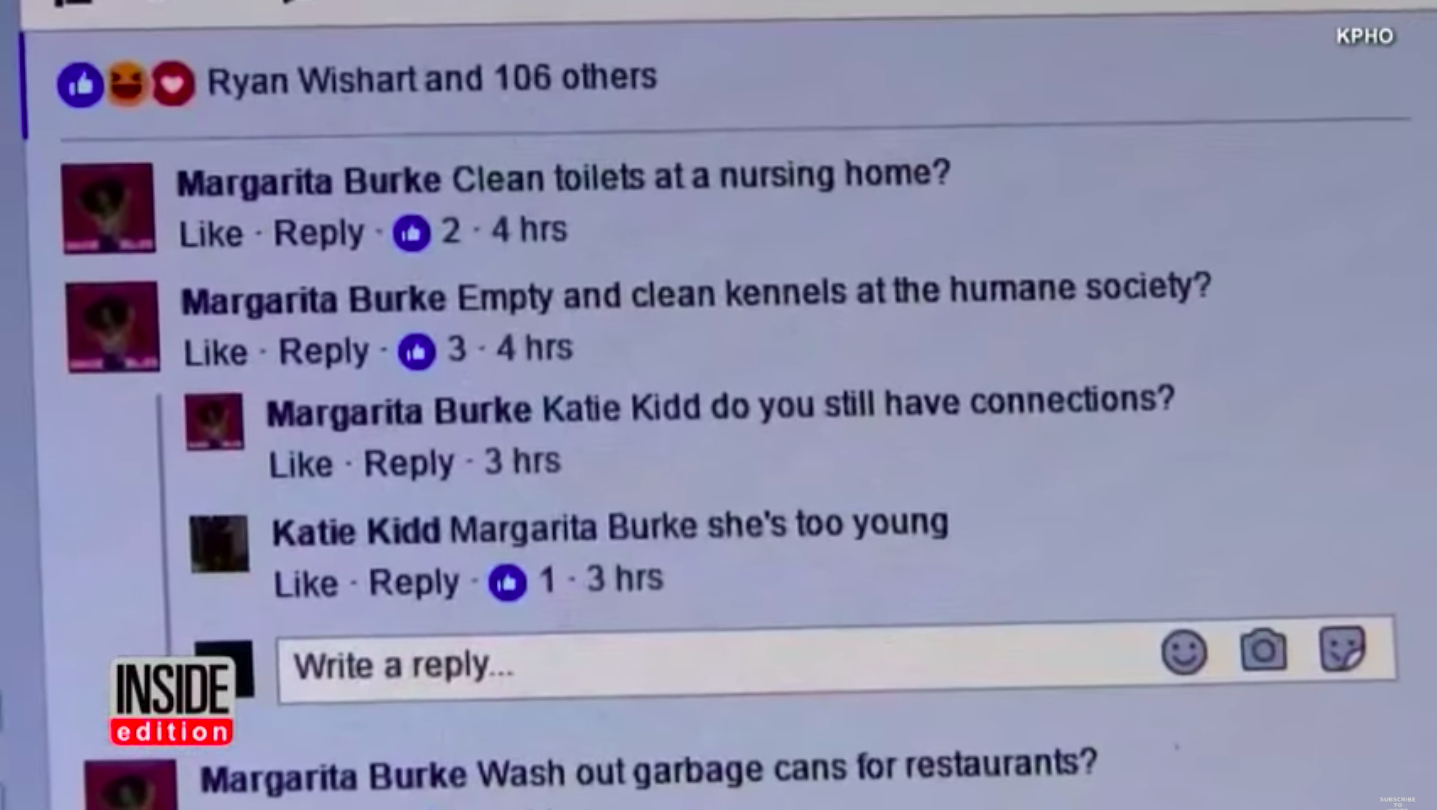 Once her request was posted on Facebook, many people responded. Eventually, it was decided that Anni would be picking up after many dogs and she would also be assisting teachers to set up an engineering summer camp.

“I thought it was a great idea, and she’ll be a big help,” Hoagland said 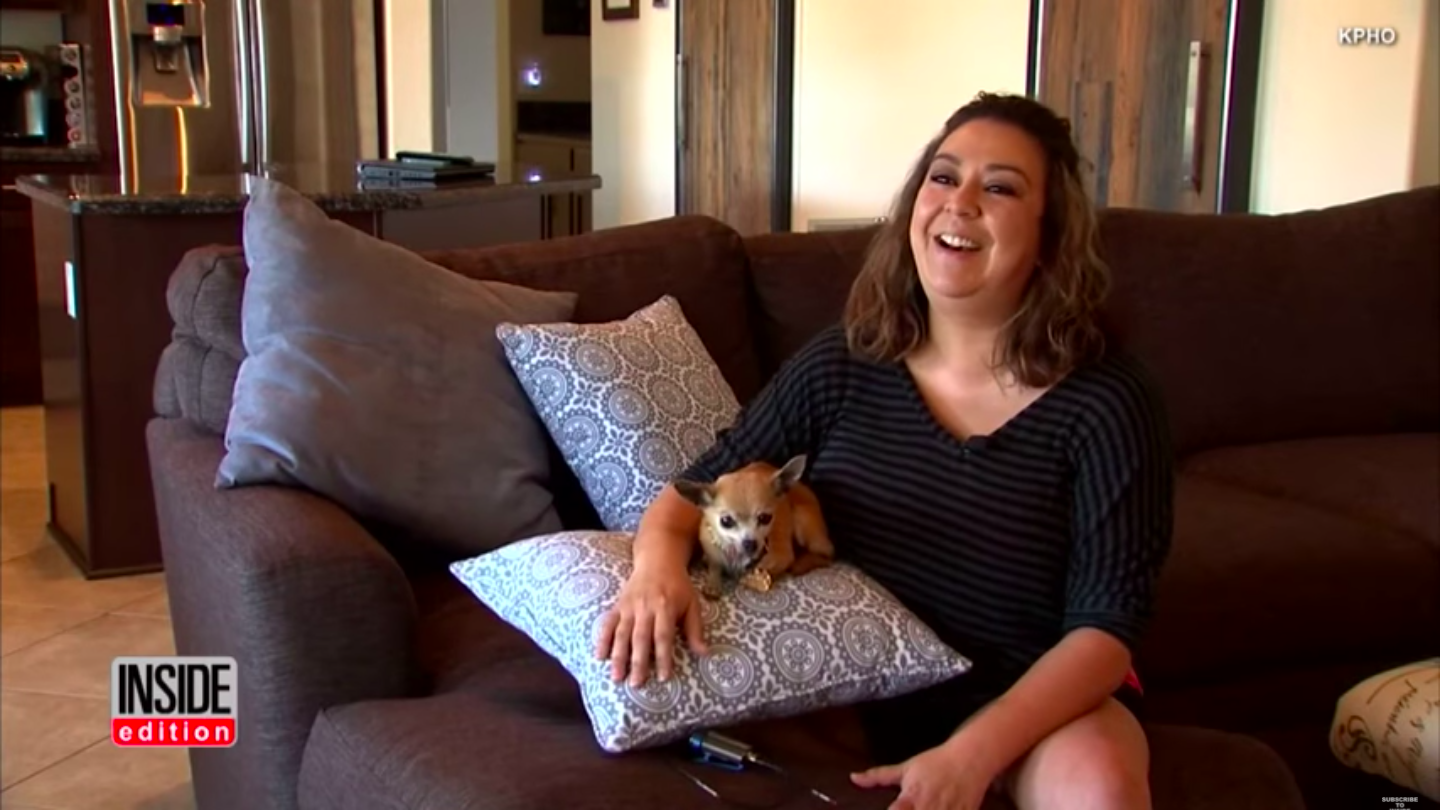 After Lacasse’s method of discipline was broadcasted, many parents supported her actions.

One mom wrote, “My daughter did something similar to this during a school dance. So I had her clean the entire bathroom (toilets and all) while her classmates enjoyed the rest of the evening. When she was finished cleaning, I had her sit and watch everyone else have fun. Kuddos to this mom” 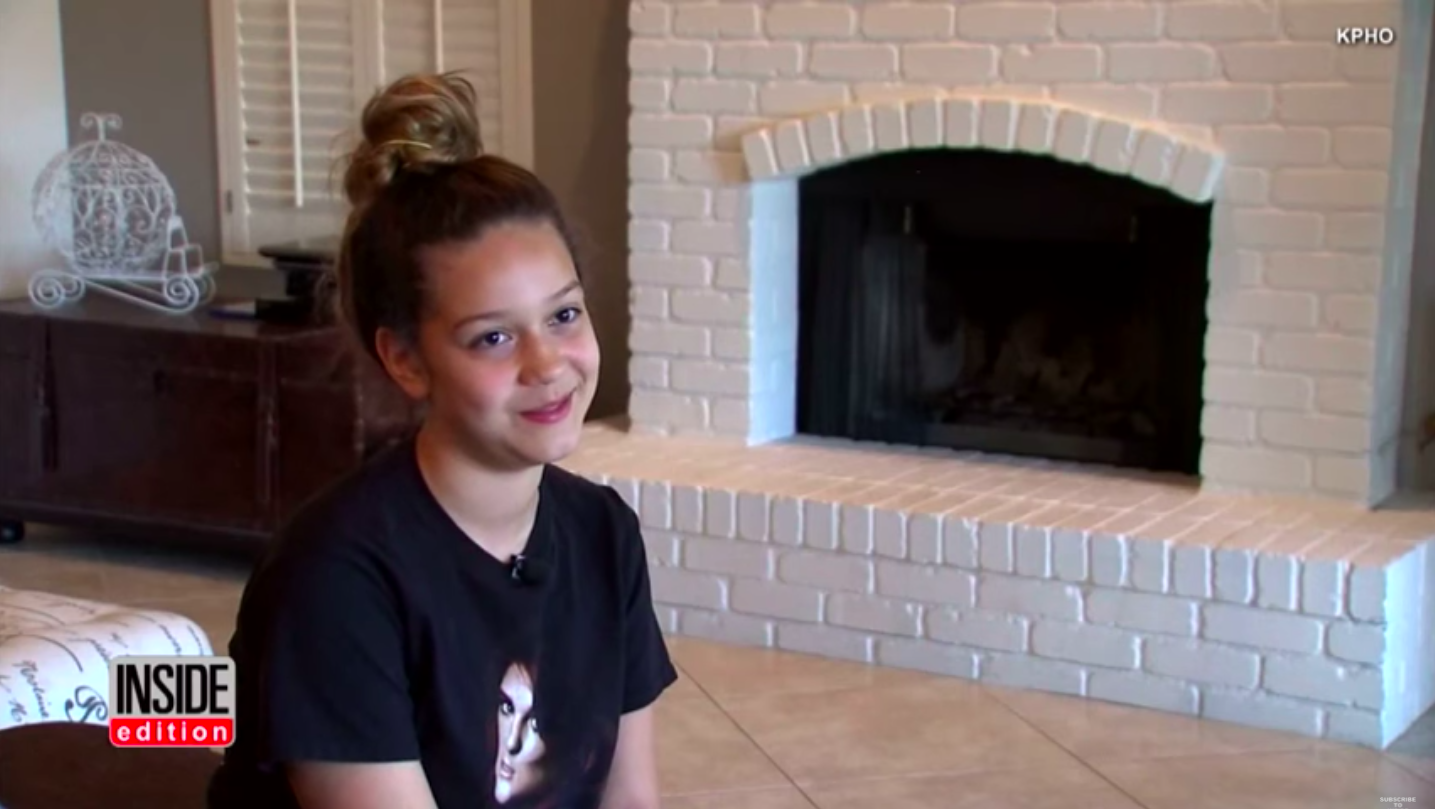 As to what Anni thought of her mother’s unusual method of disciplining her, she said, “She’s kind of, like, different sometimes.”

She also said that she only witnessed the girls’ mischief and denied participating in it. But Lacasse thought otherwise and felt there was some guilt by association.

“I hope this is a learning lesson for her,” Lacasse said.

Kudos to this thoughtful mom. No doubt parents like her end up guiding their kids in the right direction.