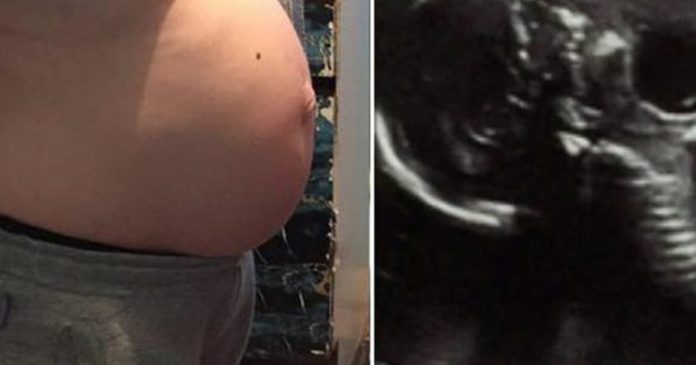 A mom from Birmingham was told by doctors she had lost her baby—twice—when she was just six weeks pregnant. Despite the diagnosis, she had a gut feeling she was still expecting. Months later, she welcomed her little miracle.

That was in 2012 when Holly Lewis, 21, was pregnant with her second child.

During the early stages of pregnancy, the mother from Quinton, Birmingham, suffered from stomach pains and backache 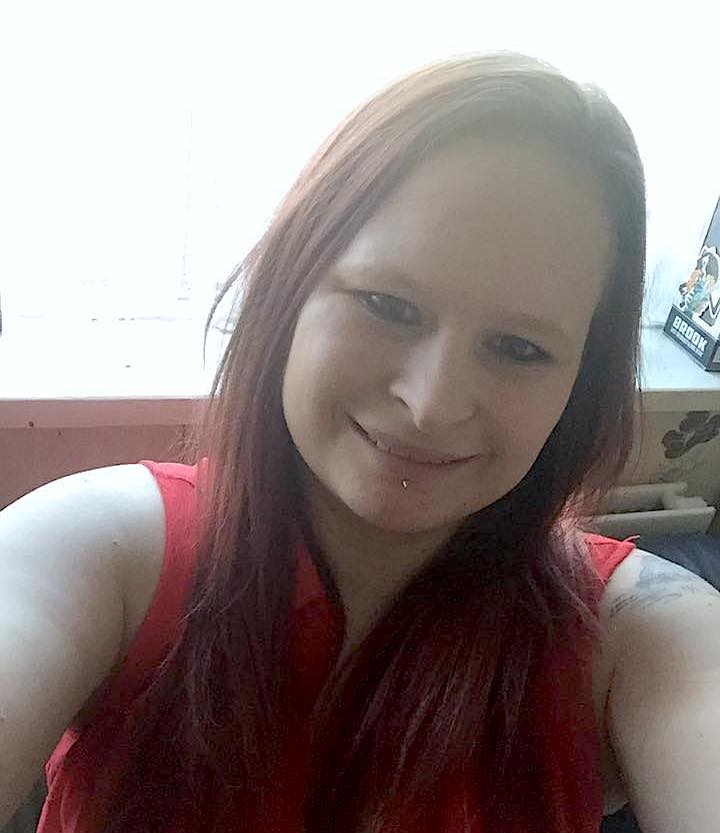 She consulted an out-of-hours doctor, who diagnosed it as a mild gastric problem.

But when the pain aggravated, she visited Birmingham Women’s Hospital for medical treatment.

After going through a scan, the doctors dropped a bombshell about her unborn baby

Lewis was informed she had miscarried. She was shocked.

“I was distraught when they told me I’d lost her,” said Lewis, according to Metro

But, being a second-time mom, Lewis’s instinct told her that her unborn baby was still alive.

Following her intuition, she returned to Birmingham Women’s Hospital one week later, only to be told again by the doctors that she had lost her baby as a result of an ectopic pregnancy.

Unconvinced, she discharged herself, believing she was still expecting a baby

It was only when Lewis visited the hospital for the third time that medics confirmed the fetus was still alive through another scan.

“I didn’t know what to feel—joy or anger,” said Lewis, reported The Telegraph. 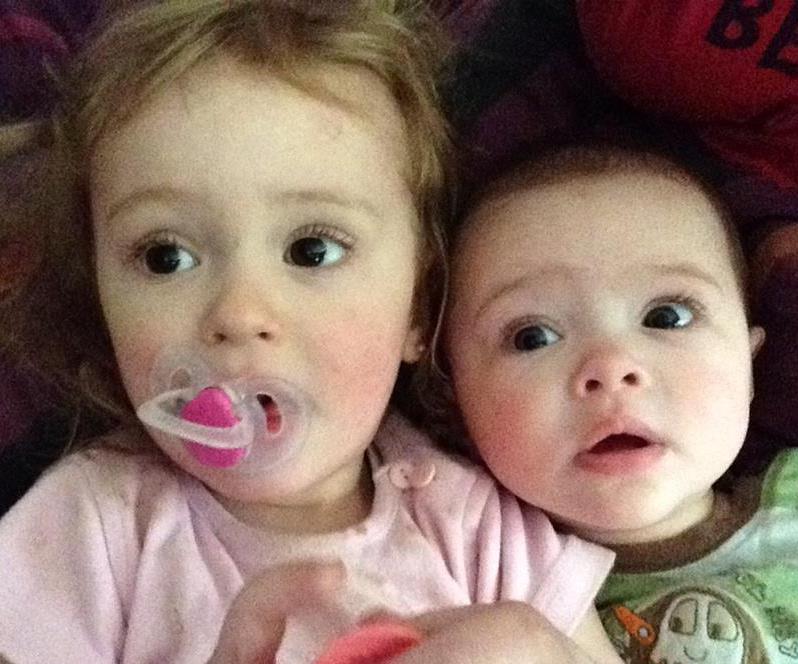 Lewis never received an apology from the hospital. Instead, hospital chief executive Prof. Ros Keeton said, “We are always very honest with women about the range of scenarios.”

“When women come to the Early Pregnancy Assessment Unit, we always explain what potentially may be causing any problems and the tests they will need to help us to make a diagnosis,” Prof. Keeton added. “It is not always possible to detect a pregnancy on scanning in the very early stages and so we can not rely on this as a definitive diagnosis.”

She continued to say the hospital is satisfied that the care given to Ms. Lewis was appropriate, and that they have followed the best practice 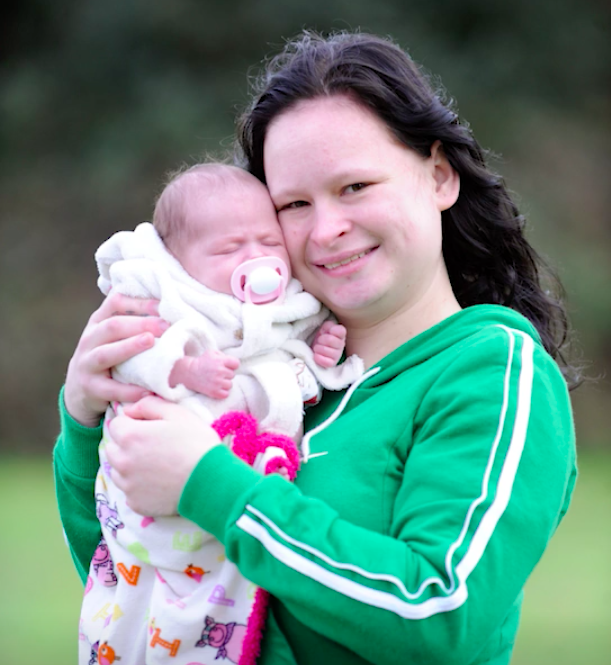 Though appalled by how the hospital handled her case, Lewis decided to move forward and put the traumatic episode behind her.

“She is my little miracle,” Lewis told Birmingham Mail. “I’m just glad she is here.”

Do you believe that a mother’s instinct also plays an important role in deciding what’s the best action to be taken, following the doctors’ diagnosis? 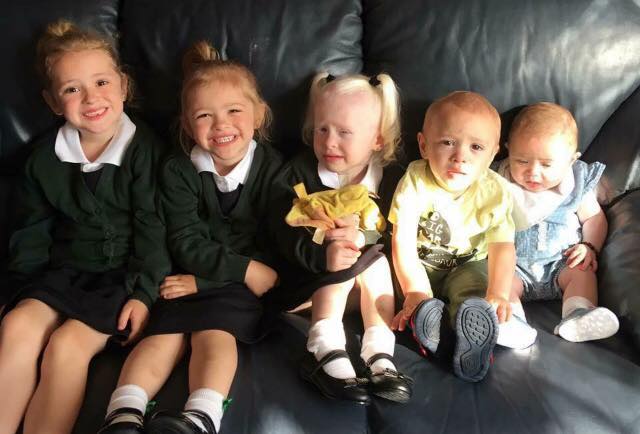