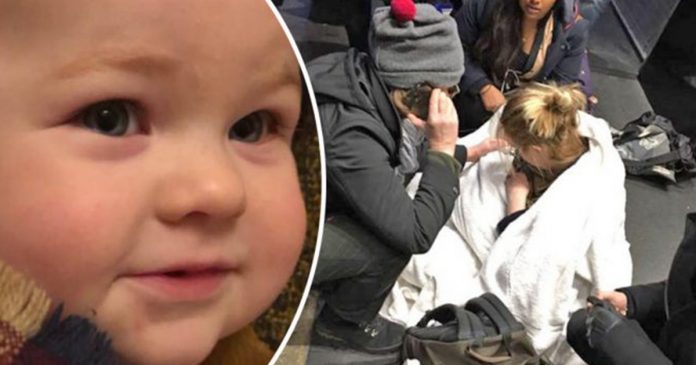 Doctors can tell a woman when she is pregnant, how far along she is, the gender of the baby, and if the baby is healthy or not. Doctors can also tell a mother when she should expect her baby to be born, but babies often do not listen to doctors. When they are ready to come out, nothing is going to stop them!

35-year-old Lizzie Hines of London, UK, can attest to babies coming whenever they want, because her son, Louis, decided to enter the world with or without medical assistance.

Lizzie went into labor last December, but the hospital turned her and her husband away because she had only been in labor for two and a half hours.

“We went to [University College London Hospital], but they told us to go home and come back later as I wasn’t far along enough,” she told The Evening Standard.

The married couple were sure the baby was coming soon, so they checked into a hotel near the hospital so they could be closer for when it was time to have the baby.

The baby actually came sooner than anyone thought 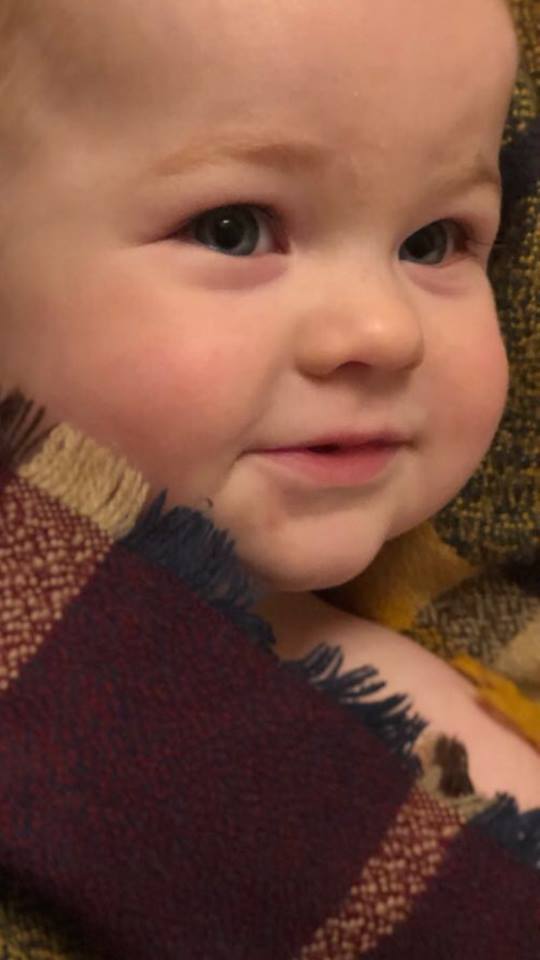 Half an hour later on their way back to the hospital, Lizzie sat down on a sidewalk on one of the busiest shopping streets in London, but it was not because she was tired. She said that she could not get the words out to tell her husband what was going on.

“My husband thought we were sitting down for me to have one last contraction before he carried us, running, into the hospital. But I knew I was sitting down to have the baby,” Lizzie said.

Having her baby on the ground was not her ideal place, but Lizzie had other things to worry about.

“I wasn’t thinking about the outside world, I was just focused on giving birth to my baby—which for us was the most all-consuming and beautiful experience,” she explained.

“Lying down, seeing the ankles of commuters around me and knowing what was about to happen. I remember the feeling of Louis’s limbs rushing out of my body,” she wrote.

“When [Louis] arrived he flew at speed into the pajamas I was wearing with a T-shirt, bare feet, and a long coat, but no one had realized,” she said, according to Buzzfeed News.

Lizzie explained that when she yelled, “He’s here,” a woman assumed that the baby was on it’s way, but she replied and said, “No, he’s here!” When they opened her pajamas, Louis had already made his way into the world.

As their baby was entering the world, the parents were in a daze, but they had help 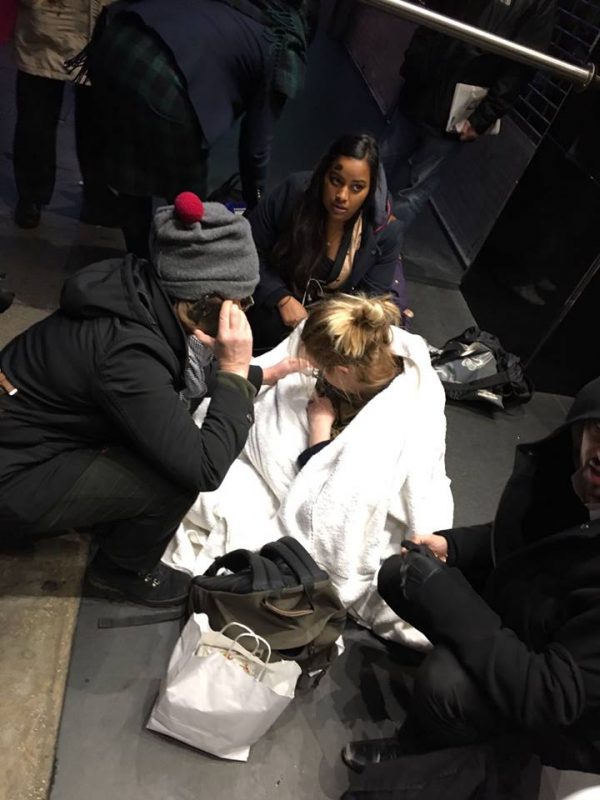 “Someone in the crowd shouted ‘It’s a Christmas miracle!” Though it was December 22, 2016, Louis was a miracle! In the midst of it all, a woman went to get a wheelchair, and “another amazing someone,” who happen to be an off-duty doctor, declared Louis healthy.

Though Lizzie was not in a hospital with doctors and nurses on call, she was glad everything worked out well.

“It was only afterward when I reflected that giving birth on one of the busiest roads in the country probably wasn’t the best idea.”

Though Lizzie and her baby were safe, the hospital apologized for neglecting her and her baby’s needs. They made a statement to express their regret.

“After Mrs. Elizabeth Hines gave birth last December, we carried out an internal investigation so that we could learn from her experience and reduce the risk of it happening again,” a spokesperson said. “We have also apologized to Mrs. Hines.” 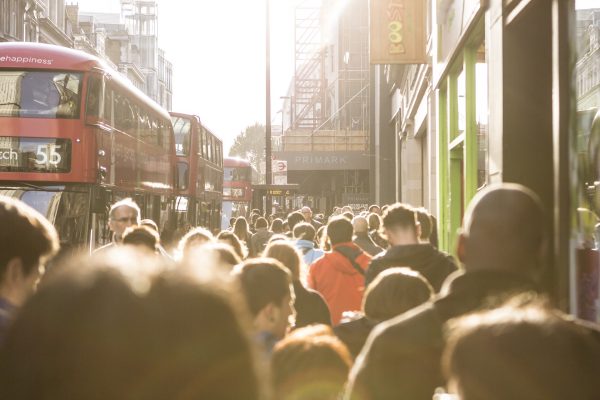 When the baby was born, she realized she did not have anything to wrap her son in. Someone came forward and wrapped Louis in her knitted scarf.

Lizzie did not know any of the kind strangers who helped her, but she is thankful for their help. A year later, she wanted to find these kind people and thank them.

“I’d like to say thank you for their kindness, and to all the people that helped,” she told Buzzfeed News. “There’s something amazing about sharing something so monumental and precious with strangers. Especially when they drop everything in that moment to help, and you can feel them rooting for you. I’d also like them to know that Louis is well and fine.”

She specifically wanted to meet the person who risked the cold weather to wrap her son in their scarf.

In her Facebook post she wrote, “To the person who gave away their scarf to a stranger on a cold day and wrapped up my sweet baby Louis, I’m wondering if I can find you?”

A few days later, after the post was shared thousands of times, the lady who donated the scarf was named, and another woman who helped on the day also commented on the post.

Lizzie was thrilled to have found them.

“Thanks so much for all the good wishes, and for finding two of the amazing women who helped Louis and me. It was wonderful to finally thank them and to piece together everything that happened that morning.

“So perfect to spend Louis first birthday with his birthing team!” she wrote in another Facebook post.