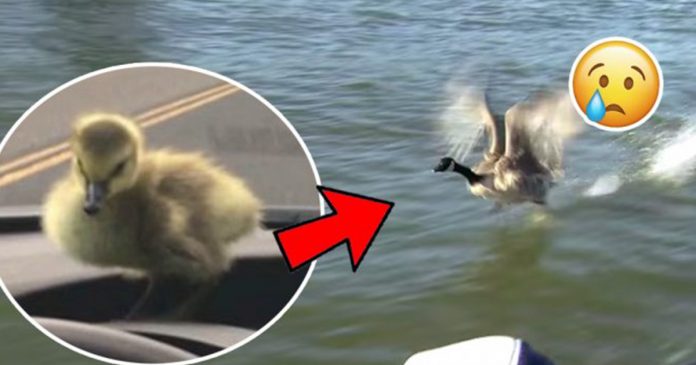 An Oregon man was taking his boat out for a spin on Lake Oswego when one of his friends spotted a drowning, abandoned baby goose in the water. He wanted to help and scooped the baby goose out of the water—what he didn’t know was how quickly geese imprint. 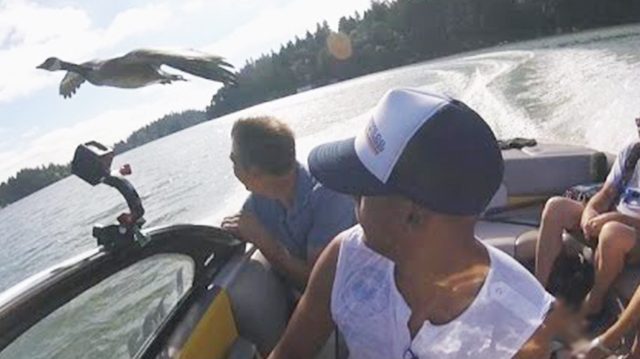 Thoughts of raising a puppy, a kitten, or even a goldfish can set off a cascading reaction of anxiety for those of us who are a little challenged in the commitment department. We teach the little furballs where to use the restroom and what an acceptable chew toy looks like. Then, we leave them indoors while we go to work and pray they don’t make a massive mess when we’re away. It’s such a huge responsibility to raise a pet, so the decision to adopt one must be done with consideration.

One Portland, Oregon, man, Mike Javanjee, unknowingly signed up for a massive commitment when he rescued a gosling abandoned by its mother and that was almost drowning.

“One of my friends noticed her drowning in the water, almost desperate,” Mike recalled. 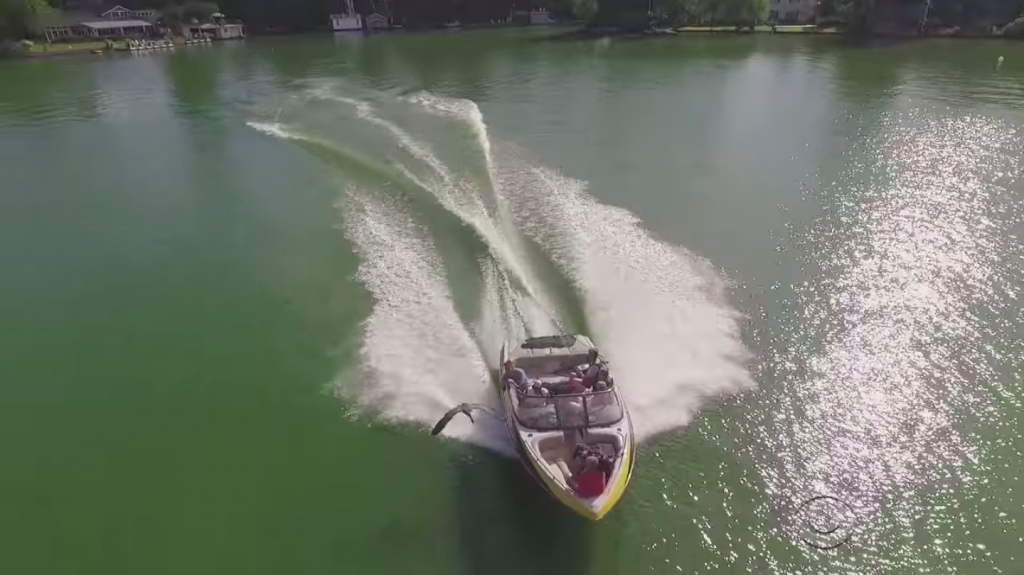 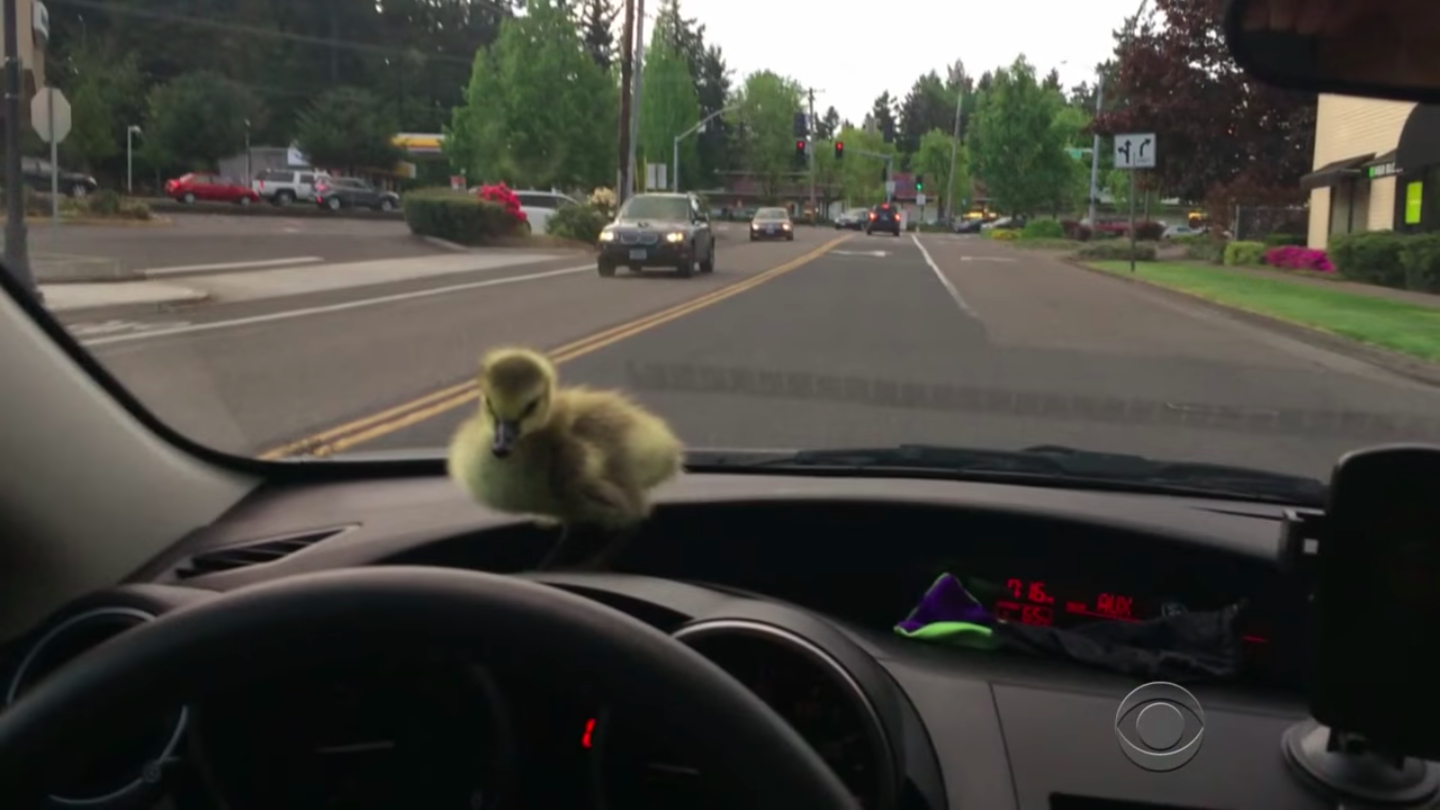 “I just figured I would keep it alive long enough for it to be an adult and to fend for itself,” Mike said to CBS News.

But the goose didn’t go according to Mike’s plan. “She never left,” he said.

As it turns out, Mike’s new pet, which he named Kyle, imprinted on him and began to follow him everywhere.

“I’ve tried to get rid of her; I’ve driven miles away and left her in the middle of nowhere. When I come back, she’s already home,” Mike explained 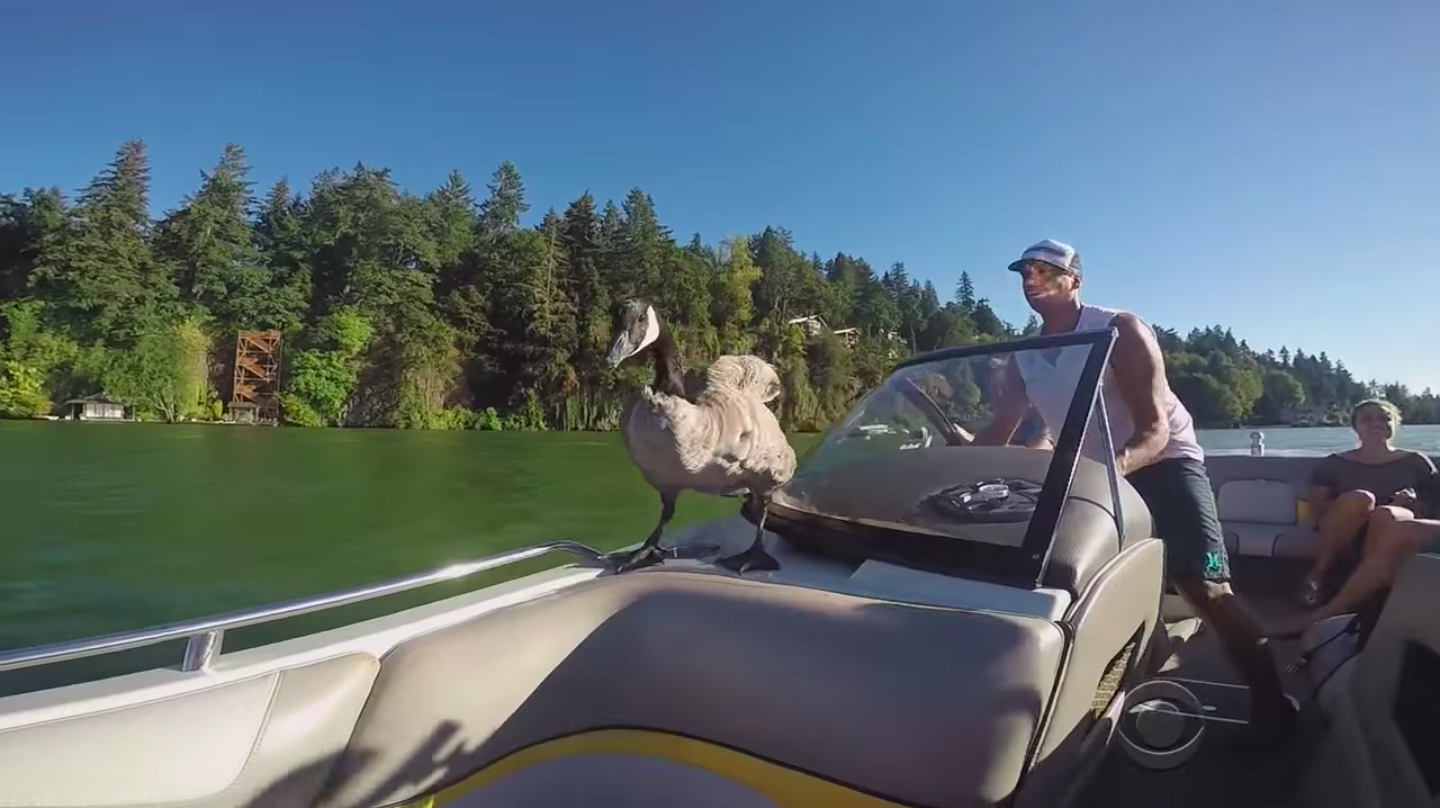 Mike has given up on trying to return Kyle to the wild and now accepts the fact that his feathered best friend will always follow him around, even if he’s just leaving Lake Oswego for a few minutes to grab a quick cup of coffee or sandwich.

Kyle is also somewhat territorial when it comes to Mike and female friends.

“When girls come around, and she senses they’re a threat, she lets them know. And she’s smart enough to know who the threats are and who aren’t,” Mike said Kyle has now become a bit of a local celebrity, and she has her own Instagram account with over 91,000 followers.

Kyle and Mike have an incredibly special and unique friendship. Mike may have been unaware of how quickly geese imprint when he rescued the little gosling, but he seems content having his feathered friend following him around. And judging by Kyle’s recent Instagram post, Kyle may soon be taking care of her own goslings.