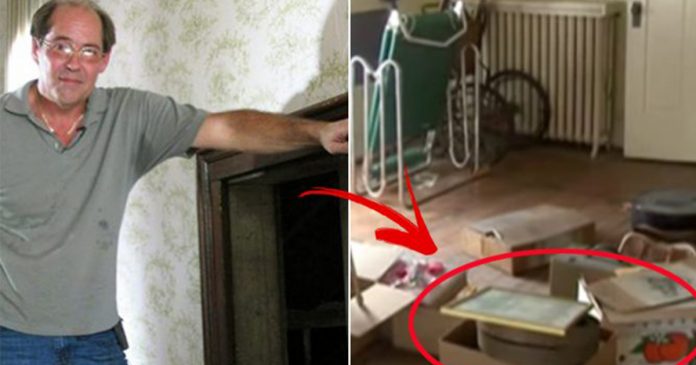 A man and his family went for a trip down memory lane following the passing of their aunt. When they rummaged through her belongings in the attic in Defiance, Ohio, they uncovered one of the most significant finds in sports history.

When Jean Hench passed away in October 2011, she appointed her nephew, Karl Kissner, as the executor of her will and estate 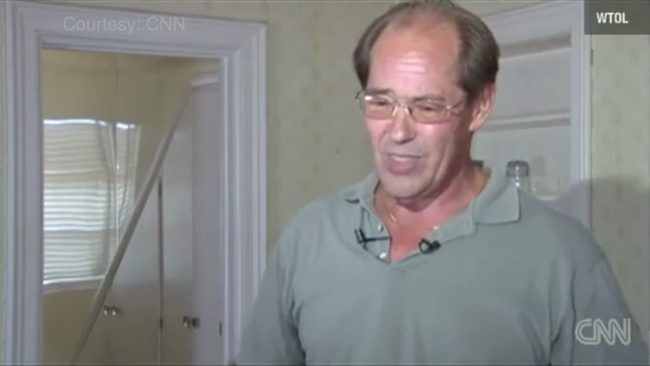 As Kissner opened his aunt’s will, he found several handwritten notes.

One of the notes read, “Karl, as you go through the house you will find things you never knew existed,” as reported by KPLR in 2012 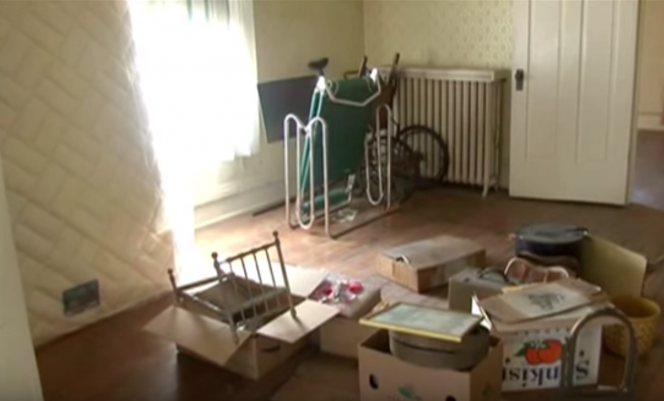 Knowing his aunt was a bit of a hoarder, Kissner checked through her items in his grandfather’s attic 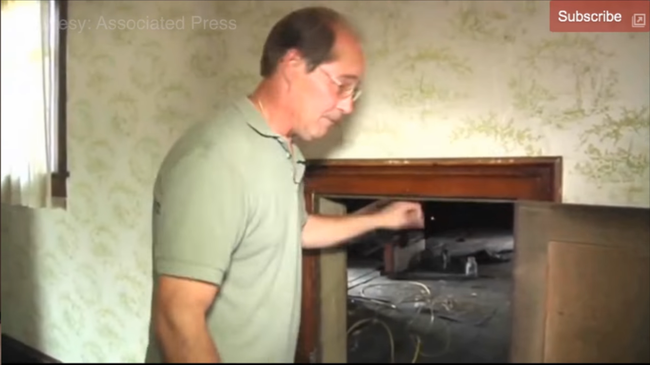 On Feb. 29, 2012, while rummaging through her belongings with his cousin, Karla Hench, they happened to unearth a soot-covered cardboard box buried under a wooden dollhouse 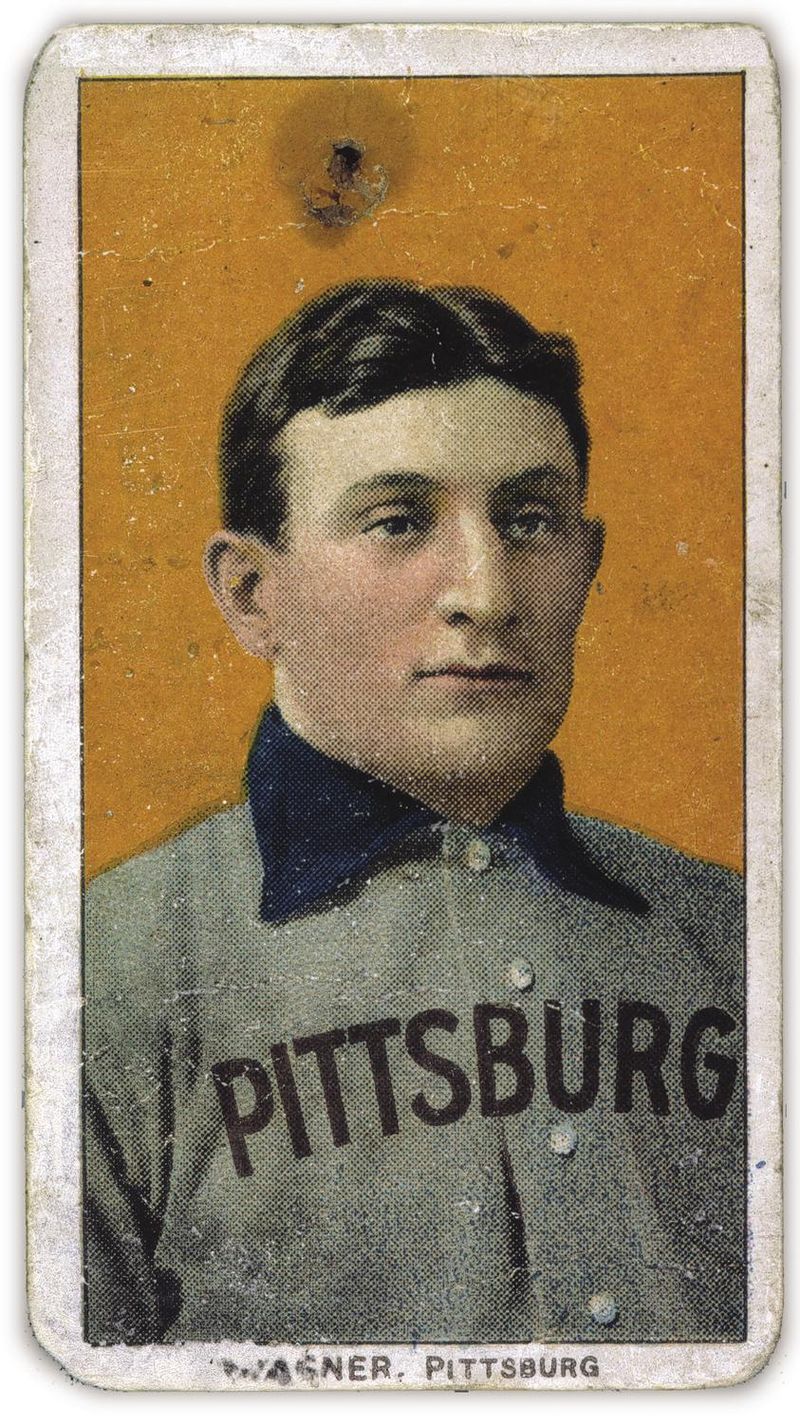 Inside the green box were nearly 700 unusual baseball cards tied in bundles with twine, and they were still in good condition.

Some of the familiar names on the cards include baseball legends—Ty Cobb, Cy Young, and Honus Wagner

Kissner left the box aside on the dresser and continued cleaning.

It was only two weeks later after some research that Kissner realized the box of cards was a valuable treasure.

Termed “cardboard gold” by some people, the cards could fetch up to $2 million or $3 million, according to Chris Ivy of Heritage Auctions in Dallas

“We’re considering it the most significant find in the history of the hobby,” Ivy told Reuters.

According to the Associated Press, the cards were from a rare 1910 series dubbed E98

The collection comprised of 30 players that came along with caramel candies.

“It’s like finding the Mona Lisa in the attic,” Kissner told NBC Miami.

Kissner believes the cards belonged to his late grandfather, Carl Hench, who used to run a meat market in Defiance.

It’s speculated that Carl Hench received the cards from a candy company, which distributed the cards with caramels

When Kissner’s grandfather died in the 1940s, Jean Hench, who never married, then lived in the attic till her passing.

“We guess he stuck them in the attic and forgot about them,” Kissner told Time Bulletin Media. “They remained there frozen in time.”

The family planned to split the profit from the sale of the cards evenly among the 20 cousins, in respect of Jean Hench’s will 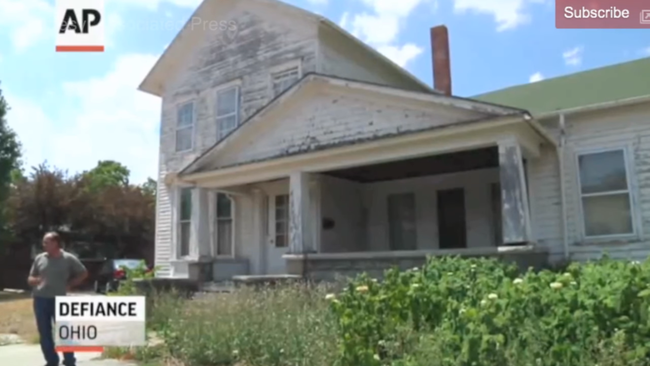 While the money is good, Kissner said the discovery has helped bring his family together.

“It started out with a walk down memory lane, and this is going to create nothing but new memories,” Kissner said. “This is a blessing that will grow throughout this family.”

After returning belongings worth US$18K to owner, taxi driver is rewarded...