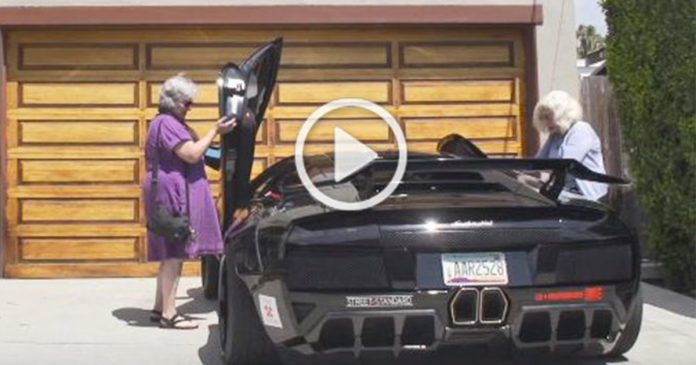 When you hear the word Lamborghini, you would most likely picture an image of a luxuriously sculpted and expensive super car which literally roars when it’s taken on the streets. Obviously not everybody can afford to own this car but anybody would jump at the opportunity to drive it if they were given the chance to do so. A couple of grandmothers were given such an opportunity and they took it!

Scroll down to watch the awesome video below. 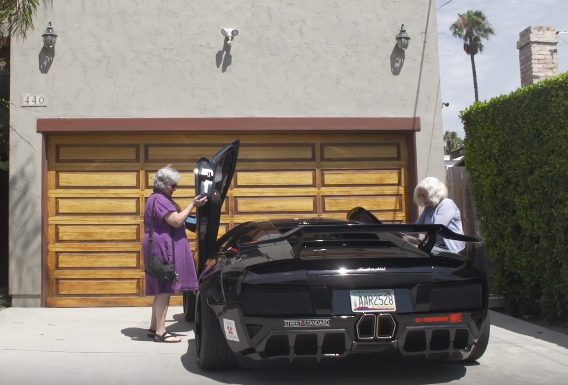 “You call it Lambo, I call it Ghini” said Audrey 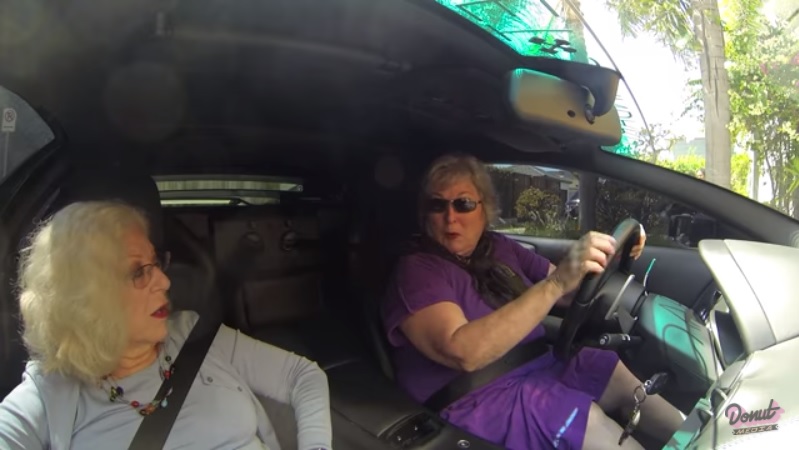 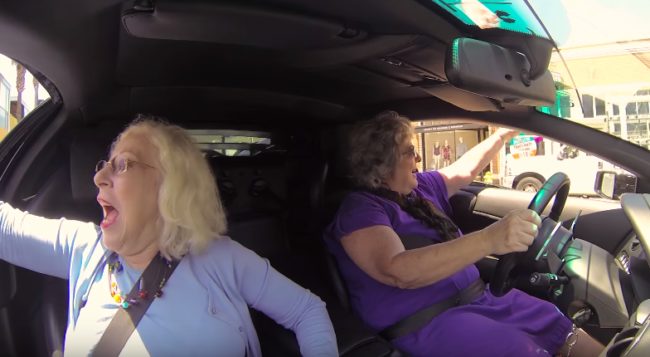 They were waving at everyone around and it showed just how excited they were to be driving the luxury car! 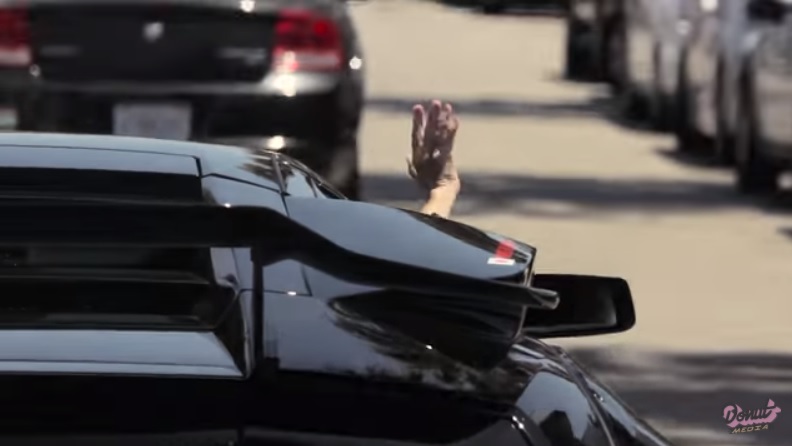 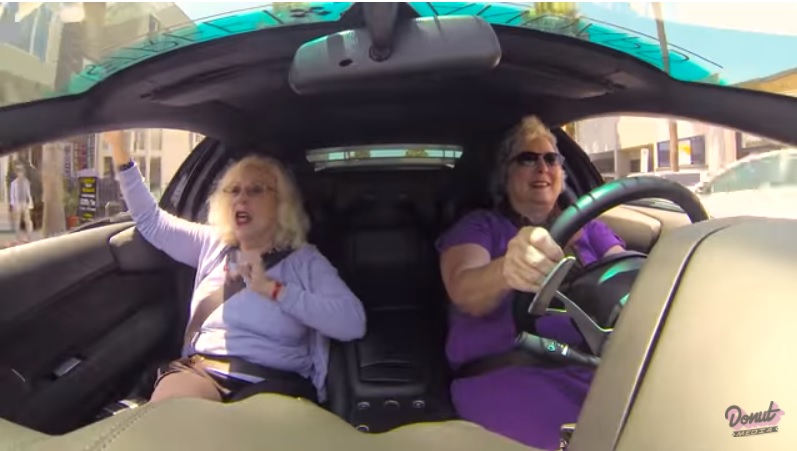 Pedestrians, cyclists, skaters and people from other cars were looking their way and most of them couldn’t believe that these two grandmothers were behind the wheels! 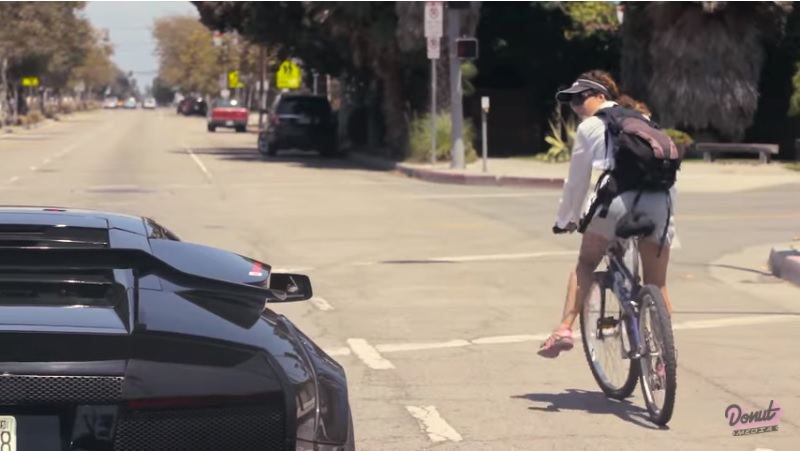 In one hilarious scene the two grandmothers went to buy some groceries but could not figure out where the trunk was or how to get it open.

“This is too funny you know, we got the car for the day but we can’t get our groceries in it” said Peggy 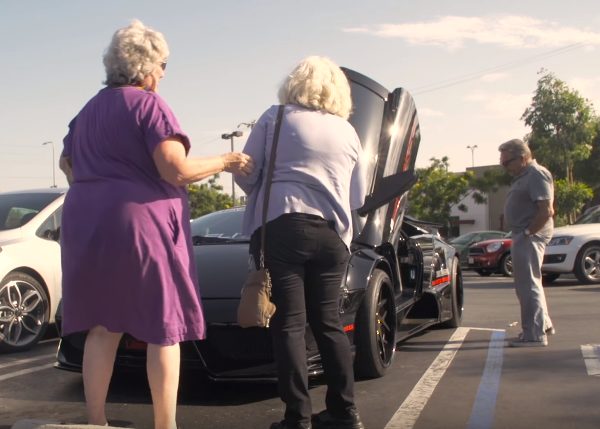 Visitors bought tickets to see live penguins—what they found instead made...