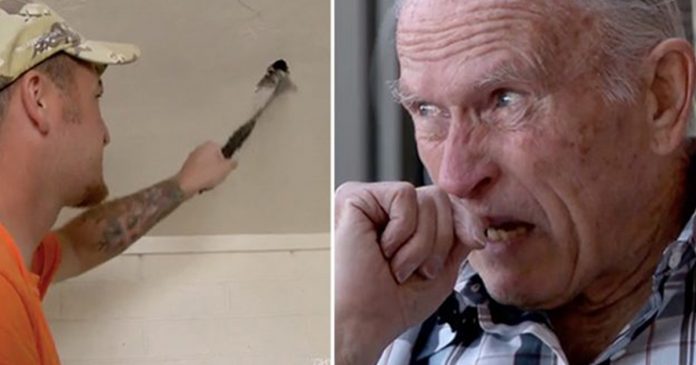 ‘Always value the ones we love because life does not always go as planned’. This is what this 79-year-old man from Arizona learned when a construction crew found a time capsule from his late wife hidden inside of their house’s walls.

In 2014, a contractor named John Murray and his team were tearing down Bruce Klug’s 1950s  four-bedroom house when they accidentally discovered a family photograph and a handwritten letter 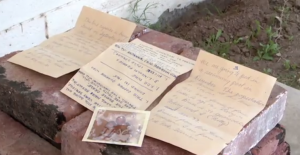 In an interview with KPNX 12 News, John said: “It was on the floor over there with a pile of insulation…We’ve done hundreds of houses but never found anything like this.”

The letter, written by the then 33-year-old Betty Klug, read: “This time capsule is being buried September 27th, 1966…” Betty mostly wrote about the pop culture and the political situation at that time 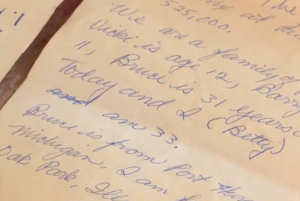 In another paragraph, it read: “Lyndon Johnson is president. We are hopeful that the Republicans will be in office when this time capsule is recovered.”

When they discovered the time capsule, John asked for help from the station to track down Bruce, the intended recipient of the old letter 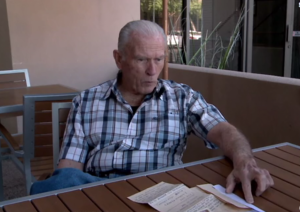 Surprisingly, when Bruce received the letter from John, he realised that it was written on the day he celebrated his 31st birthday. The discovery of the letter has brought back the old memories he shared with his late wife. He was seen chuckling over his wife’s letter.

“We had the best marriage. Not once did we argue about anything,” he said 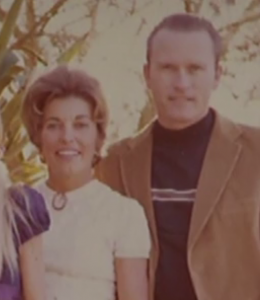 Betty died in a tragic car crash, 10 years after she buried the time capsule. Her passing has definitely hit him hard but he could not recall how did he manage to survive without his wife on his side.

“I don’t know how I did it—went back to work within a week,” Bruce recalled as he fought back tears 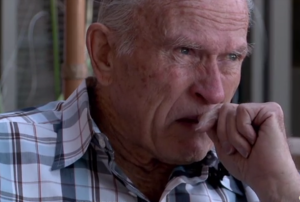 Nevertheless, he was really grateful to be able to ‘reunite’ with his wife after so long. “I enjoyed it. Thanks. It’s been an awesome experience for sure,” Bruce said.

We are truly happy that Bruce got to see his wife’s time capsule before it was too late. Certainly, time waits for no one so it is important for us to make the most of our time with our loved ones and let them know how much we love and appreciate them.