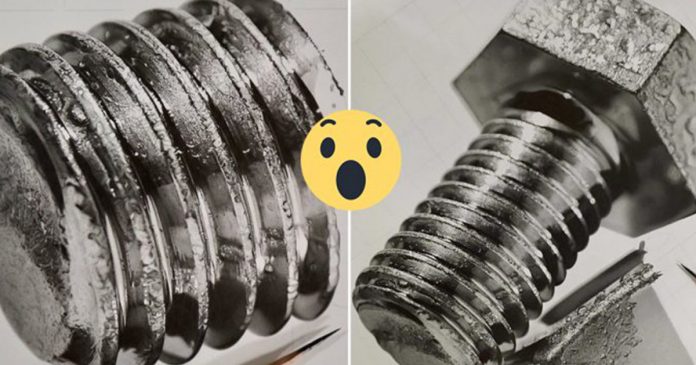 It should not come as a surprise to you that beautiful things can be produced using simple, basic materials such as pencils and paper. A young artist from Japan named Kohei Ohmori will leave you speechless when you see the extent of what can be done with mere carbon pencils and paper.

Kohei Ohmori who is based in Okayama specializes in hyper-realism which is a genre of art that resembles a high resolution photograph. He is able to mimic minute details to create life-like photographs by just using pencils and paper. He is incredibly meticulous as he takes over 200 painstaking hours on a single project just so he can create his hyper-realistic master pieces.

The amount of patience and skill this young man has is simply mind-blowing as he uses his sharp eye for detail to place the correct shading and lines to his drawings, making them look like they were photographs of the real thing. His most recent endeavor was to create a shiny nut and bolt. He considers a stunning drawing he did of a head shot of British model Sophia Blackbrough to be his ‘signature piece’.

Here are some of Ohmori’s remarkable drawings: 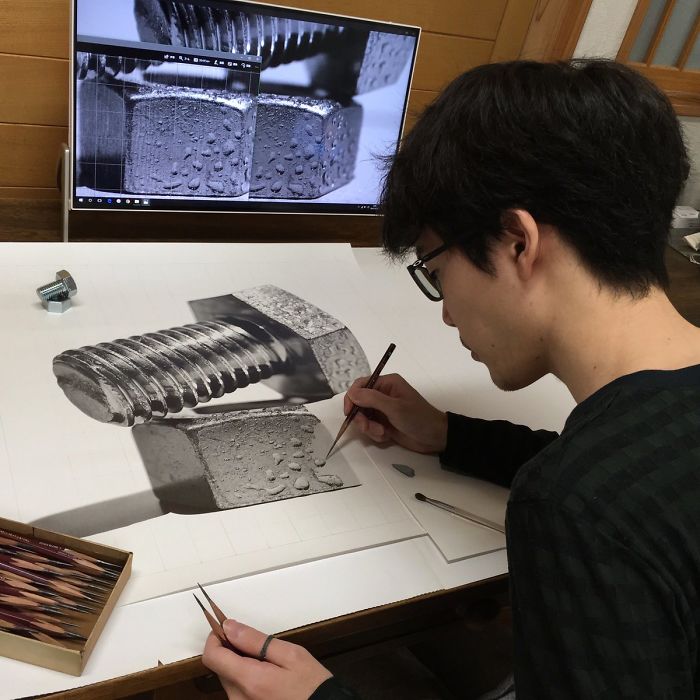 His attention to detail is just spectacular 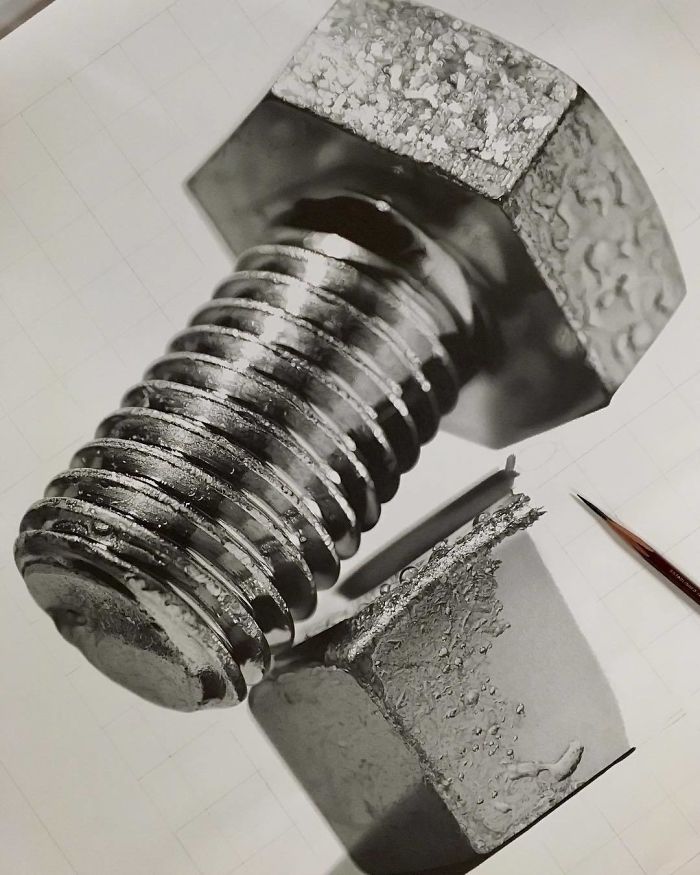 He spends more than 200 hours for every project he does 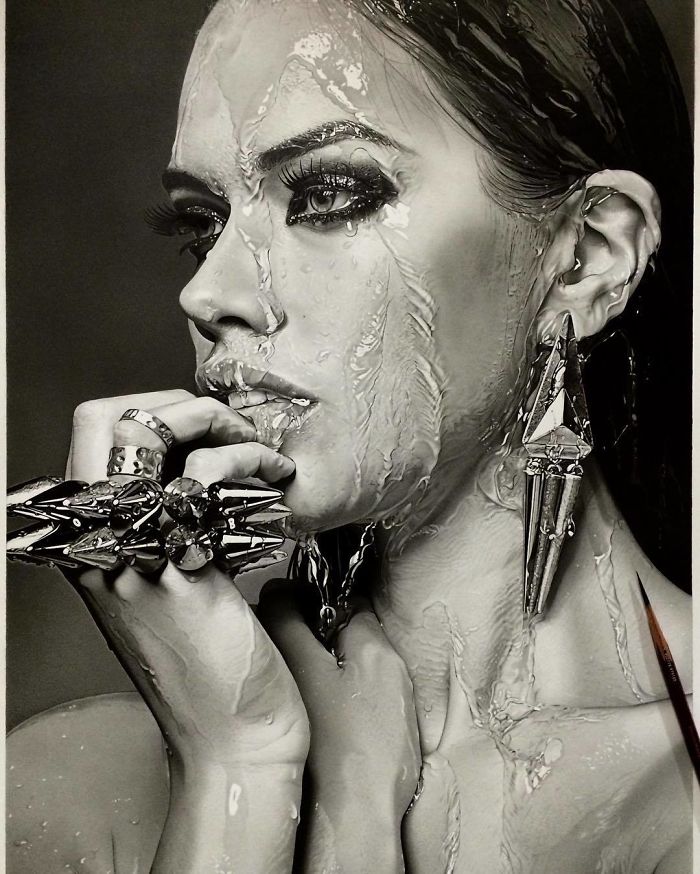 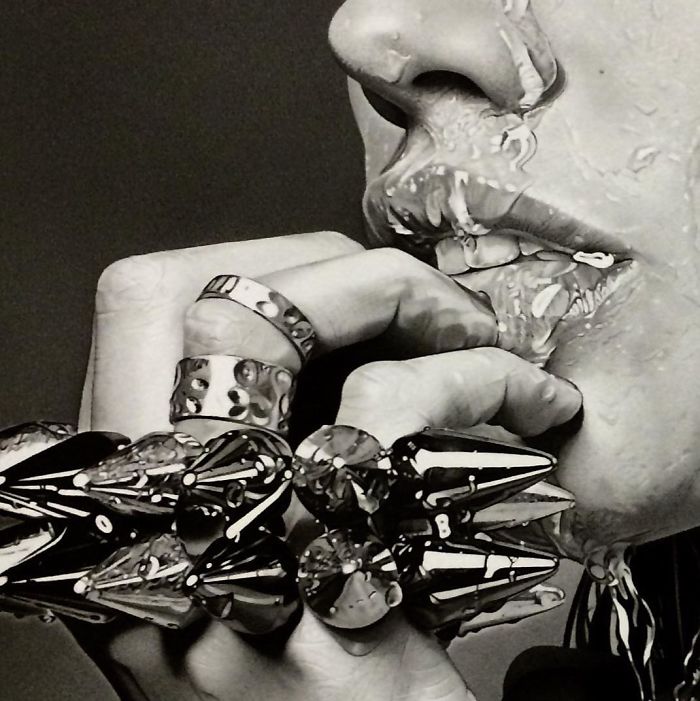 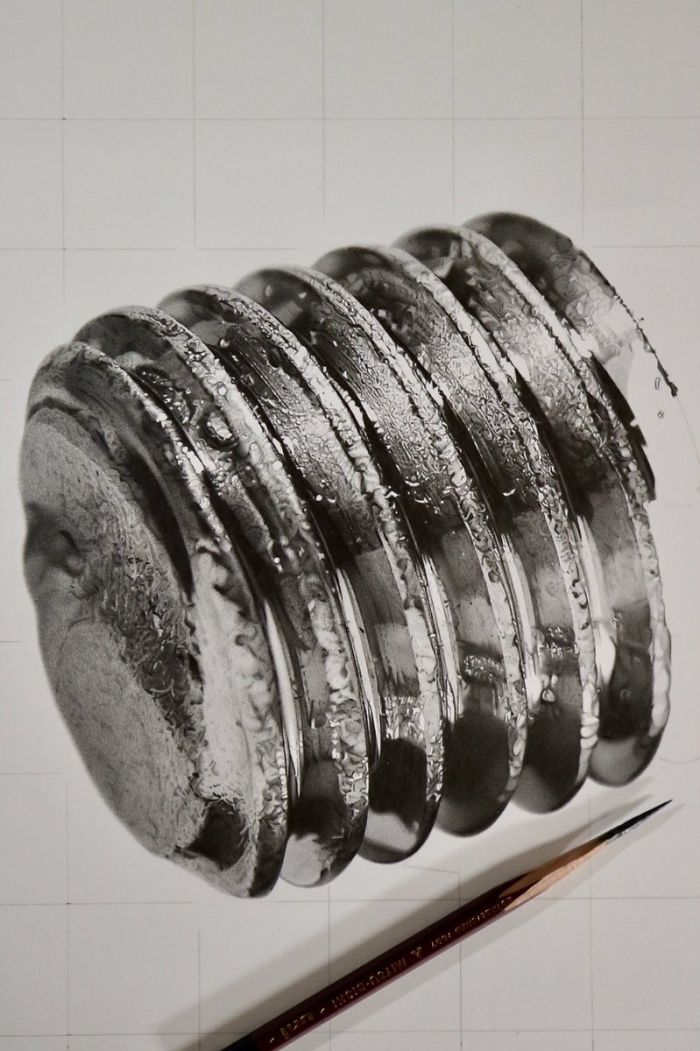 Not everyone is blessed with such an amazing talent as this young man possesses! 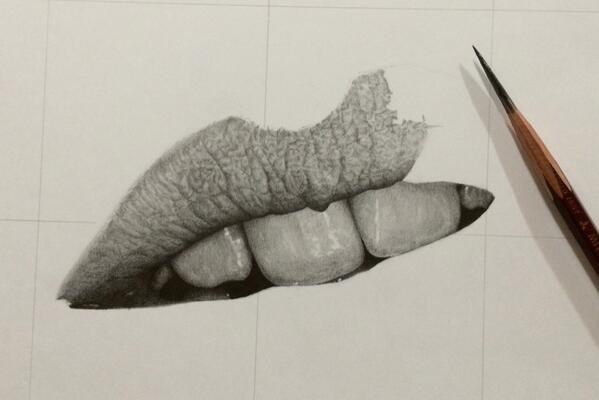 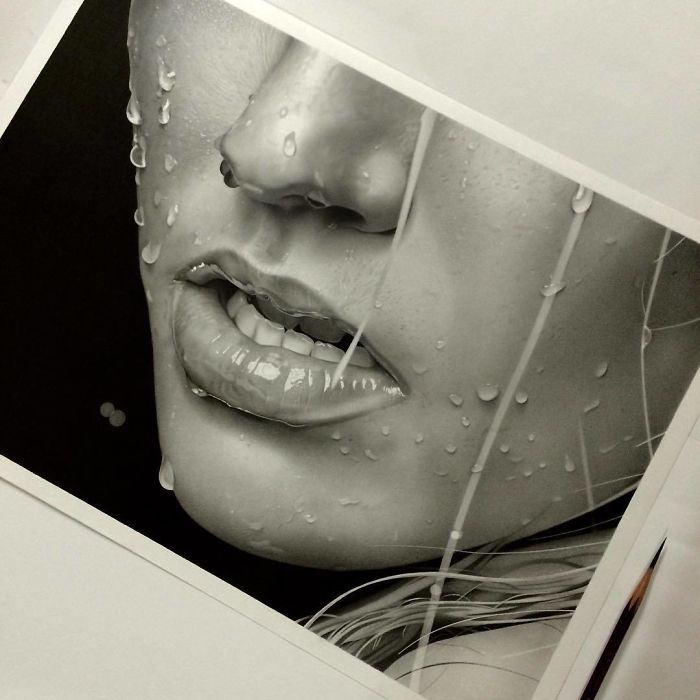 If you look closely, you can see the amount of thoroughness and care that Ohmori puts into each of his pieces 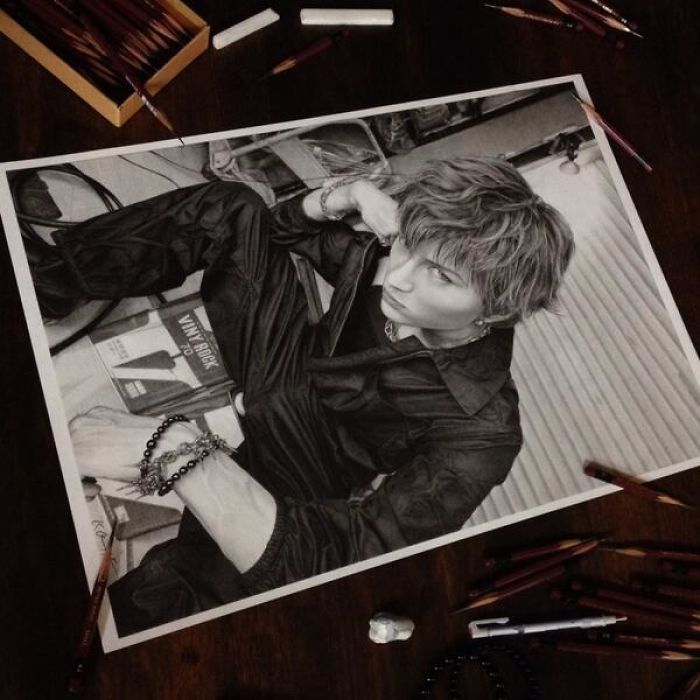 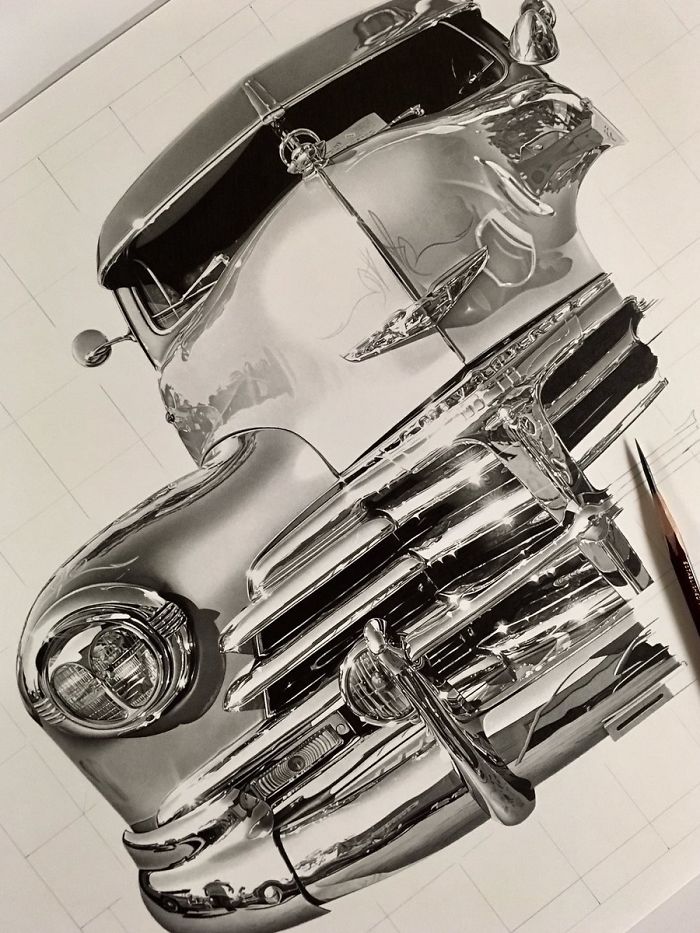 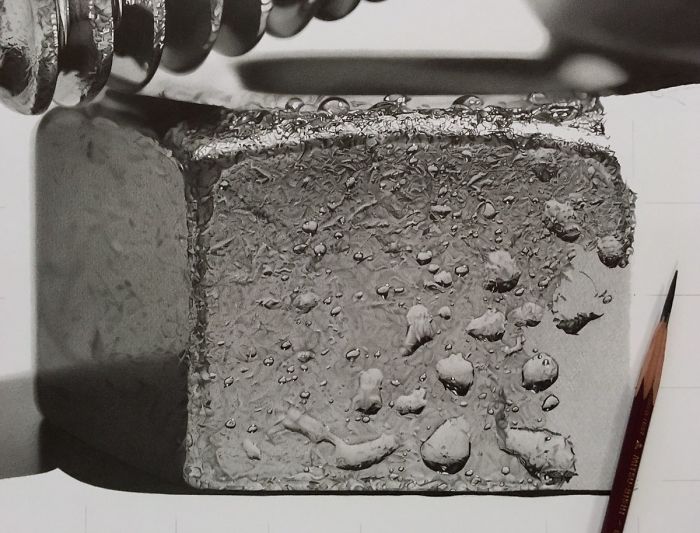 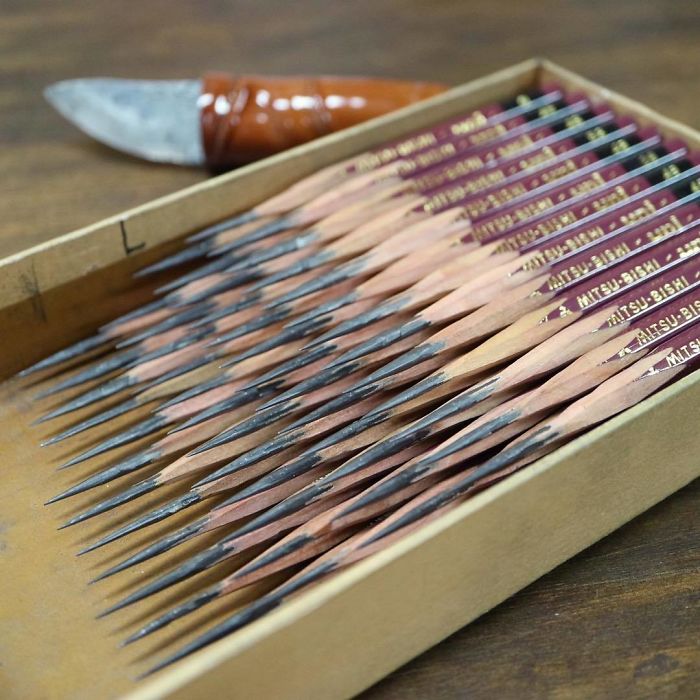