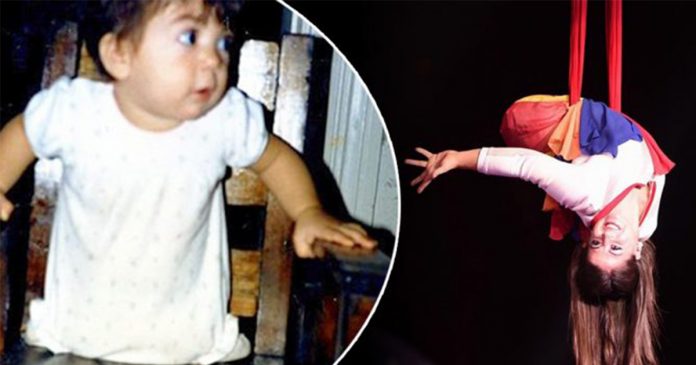 This young lady, born with no legs and abandoned at birth, is an aerialist dancer and motivational speaker. Despite her physical condition, she relishes the challenge of training to be a dancer, hoping to one day participate on “Dancing with the Stars.” 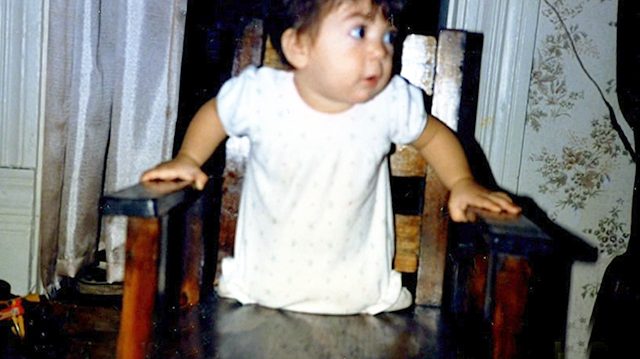 Jennifer Bricker, 27, presently works as an aerialist and motivational speaker.

She has always loved and excelled in sports, and as a child was a state champion gymnast, always considering Dominique Moceanu as her idol 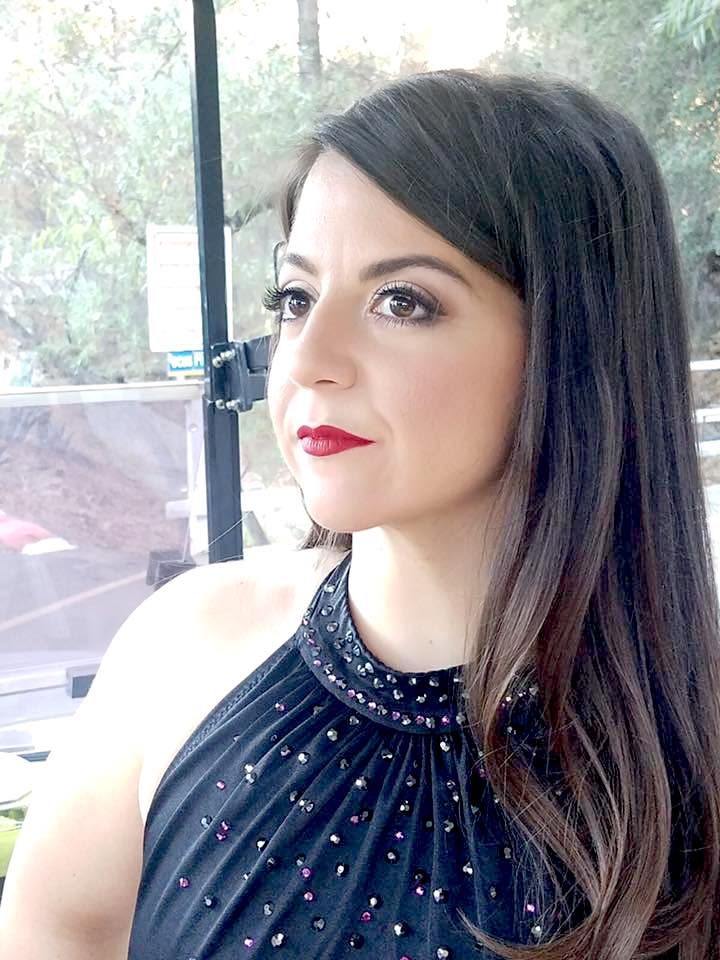 It was only at the age of 16 that she realized her idol was in fact her birth sister.

Jennifer Bricker currently works as an aerialist and motivational speaker.

Jen with her first love: acrobatics 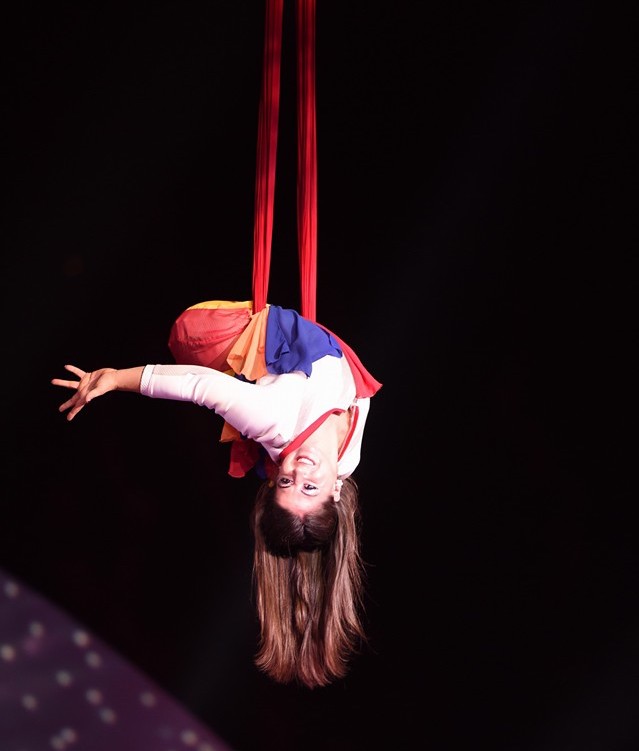 She says she feels happiest when she is performing acrobatic feats and hanging from silk threads.

She said: “People always talk about Jen overcoming this, and overcoming that, and I thought this is a true challenge, this is something to truly overcome.”

Jennifer always loves to challenge herself and hopes that adding dancing to her extensive list of achievements will enhance her career opportunities.

Jen said that dance was something she was a little uncertain of, but she is now working with a professional dancer to choreograph a routine specifically incorporating her strengths: her impressive aerialist skills.

“My real dream would be to perform on a show like Dancing With The Stars,” she added. 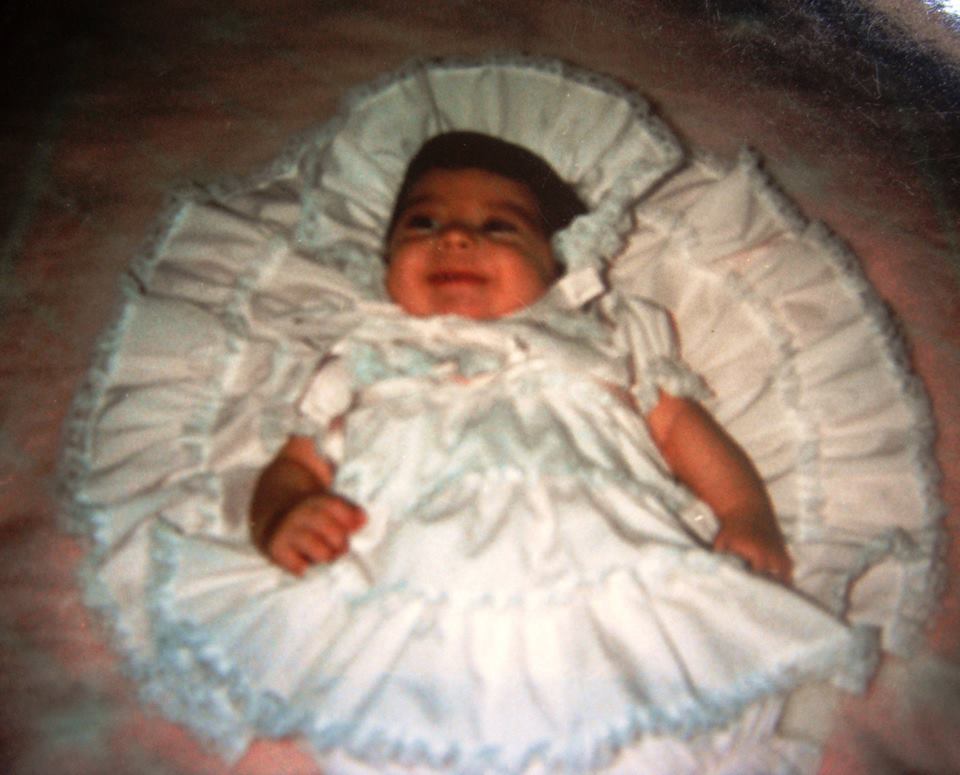 She was then adopted by Sharon and Gerald Bricker, who already had three older boys. She grew up with her new family in the small town of Oblong, Illinois.

Jen takes all challenges in stride and believes “can’t” is a word that is not included in her vocabulary.

Jen, with her prized trophies 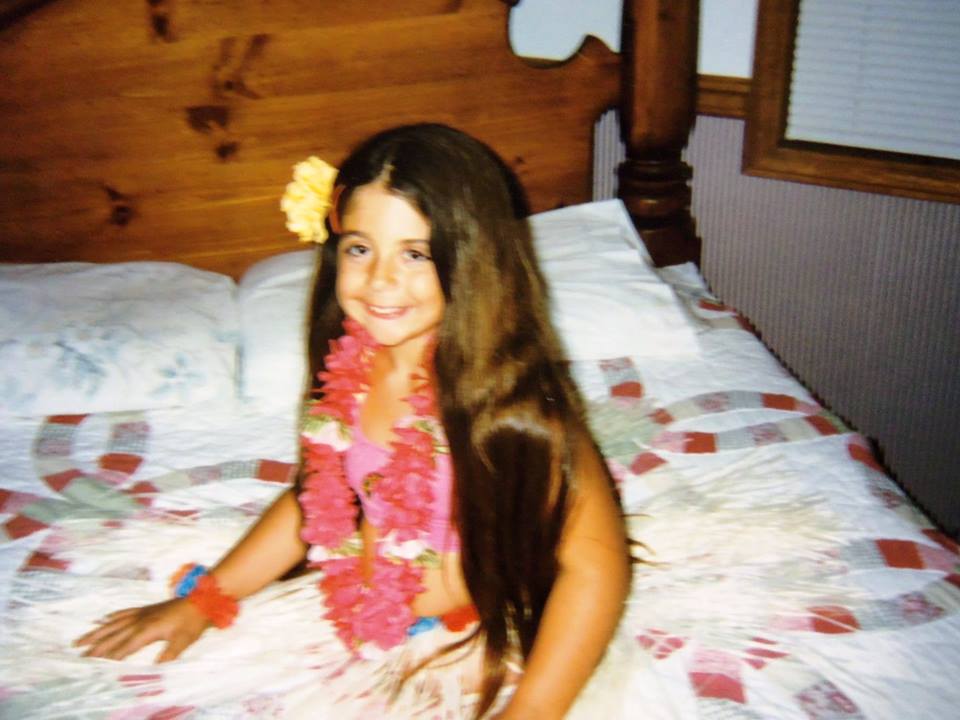 Jen receiving a prize on the podium in 1999. As a child, she entered gymnastics and tumbling competitions, and found she had a natural ability.

Jen presently lives in Studio City, California. Right from childhood, she was always encouraged to believe that anything was possible if she was strong in mind and truly determined to pursue it. A true sportsperson, she has taken part in and excelled at every sport she’s tried.

Of all her loves, her favorite was always gymnastics. She has competed and won at the state level.

Being unaware of her birth parents, it was a sheer coincidence and a quirk of fate that she idolized American Olympic gymnast Dominique Moceanu. She was shocked to learn that her idol was indeed her biological sister.

Jen said: “Some of my earliest memories are of watching gymnastics on TV when I was six years old and trying to imitate the moves.”

The amazing gymnast is now training to be a dancer 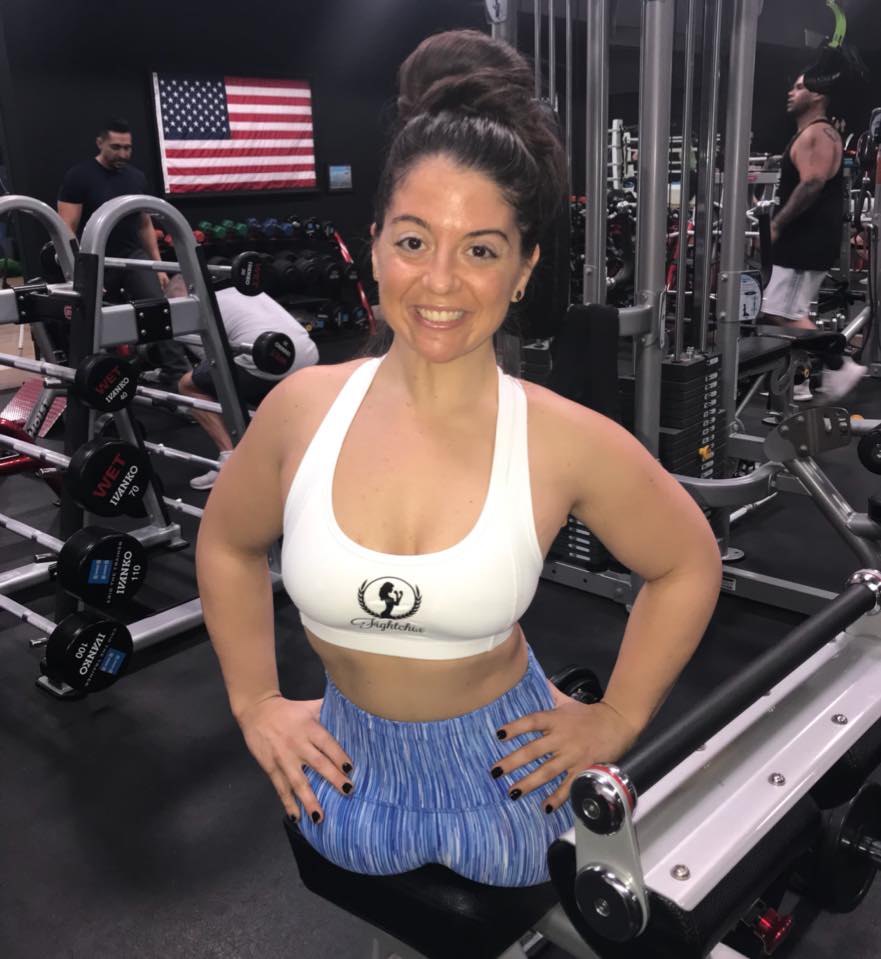 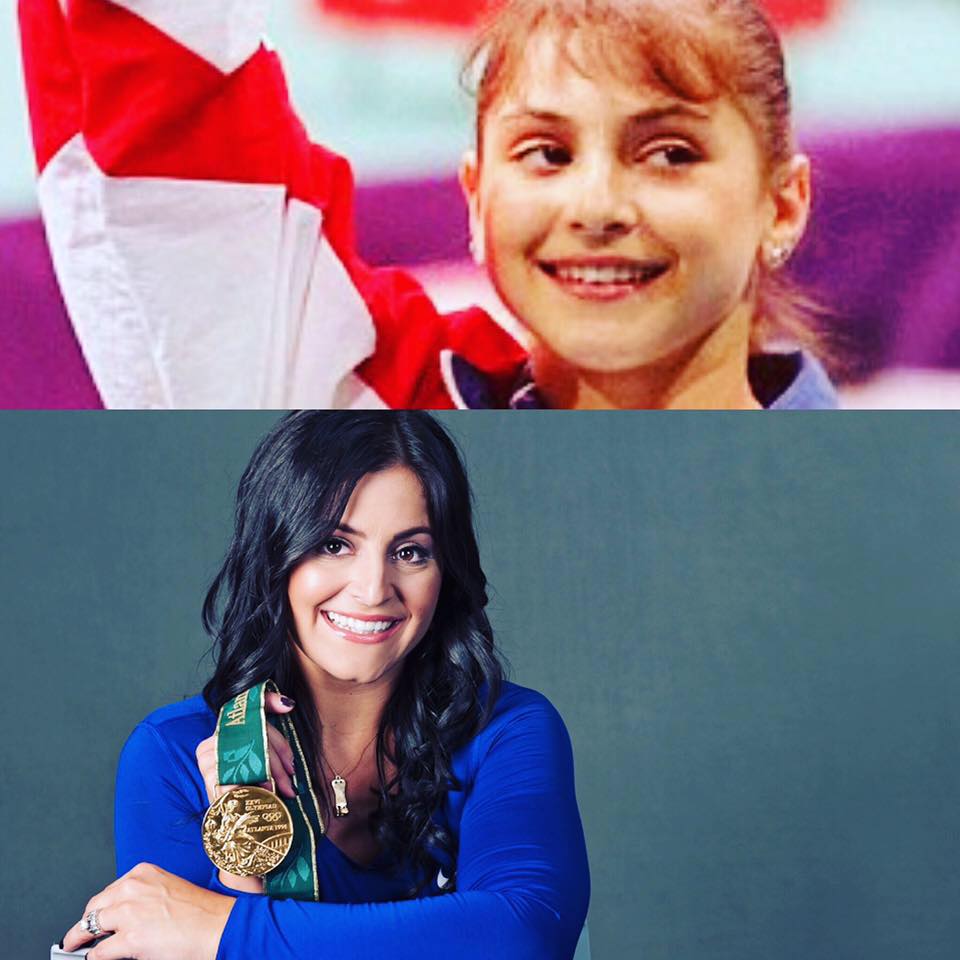 During the 1996 Olympics in Atlanta, United States, Jen was totally fascinated by this amazing girl Dominique, as she won the hearts of people all over the United States and became an overnight sensation.

“Dominique was my favorite gymnast. I wouldn’t shut up about her—even at the age of six I fantasized about being related to her.

“When I was 16 I discovered Dominique was actually my sister and I remember thinking these kind of things happen in the movies, this is not real life.”

She added: “All I knew of my heritage was that I was Romanian and Dominique was also Romanian. We have the same features and spunky personalities. I was just drawn to her” 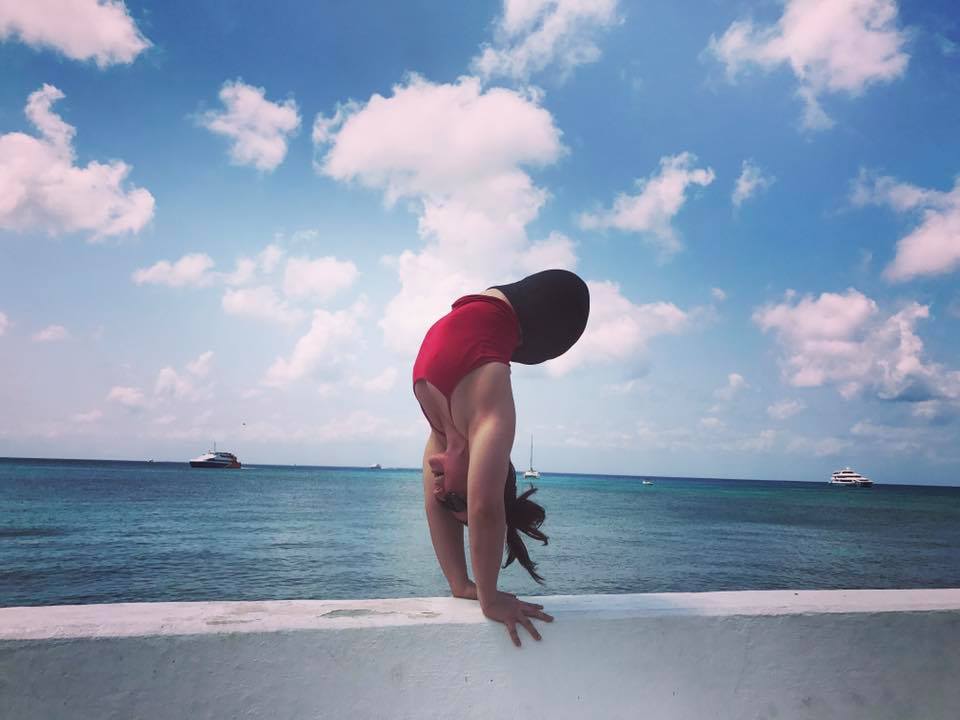 When she was in her teens, she started questioning Sharon about her birth family.

“I wasn’t expecting her to say yes because we’ve always been very open in our family but to my surprise she pulled out a folder of papers,” said Jen.

“She handed a document and said, ‘You’re never going to believe this, but your biological last name is Moceanu.’

“As soon as the words left her lips, I knew what it meant; my childhood idol was my sister” 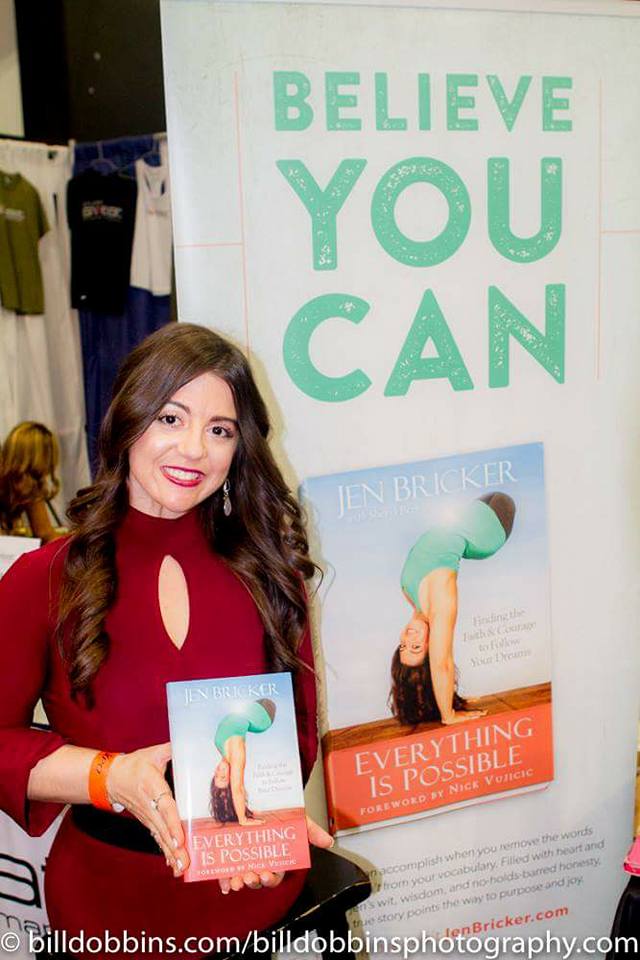 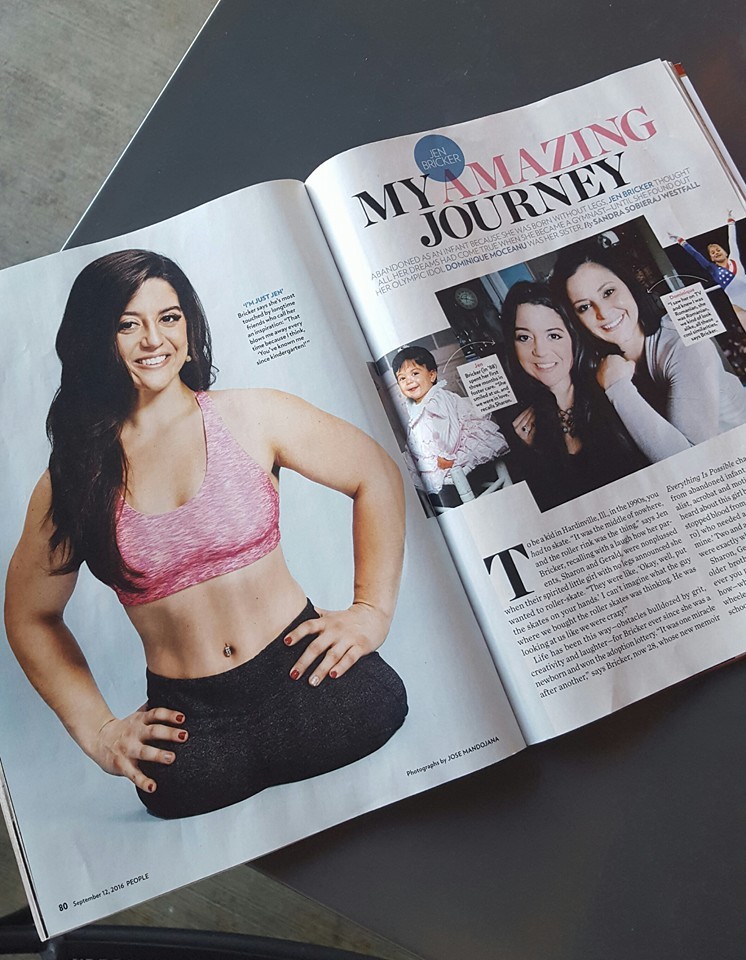 Jen recalled: “Just before Christmas, 2007, when I was 21, I opened up a letter and I saw a card fall out and it was from Dominique.

“I saw her signature and it was just the most amazing feeling. Half way through the letter she said I was about to be an auntie, so I knew that they had accepted me immediately.

“The similarities were so apparent it was shocking; we sounded alike, our mannerisms were the same and with Christina, especially, it was like looking in the mirror.

“All three of us did gymnastics and Christina loved volleyball, which is my second favorite sport.

“Since then we’ve become close and I feel like a piece of the jigsaw of my life has fallen into place.”

“Although people I’ve just met are always amazed by what I can do, outside of work my friends say they forget that I’m any different,” said Jen 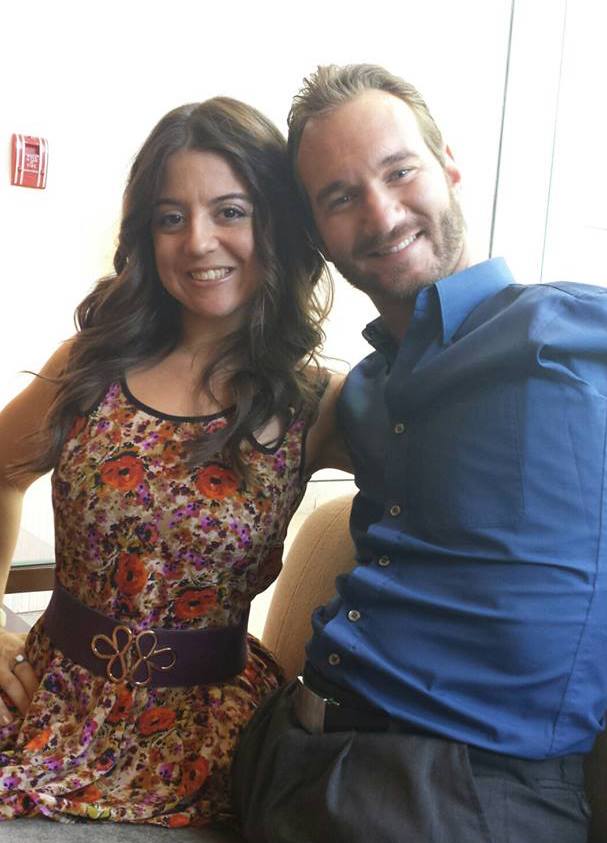 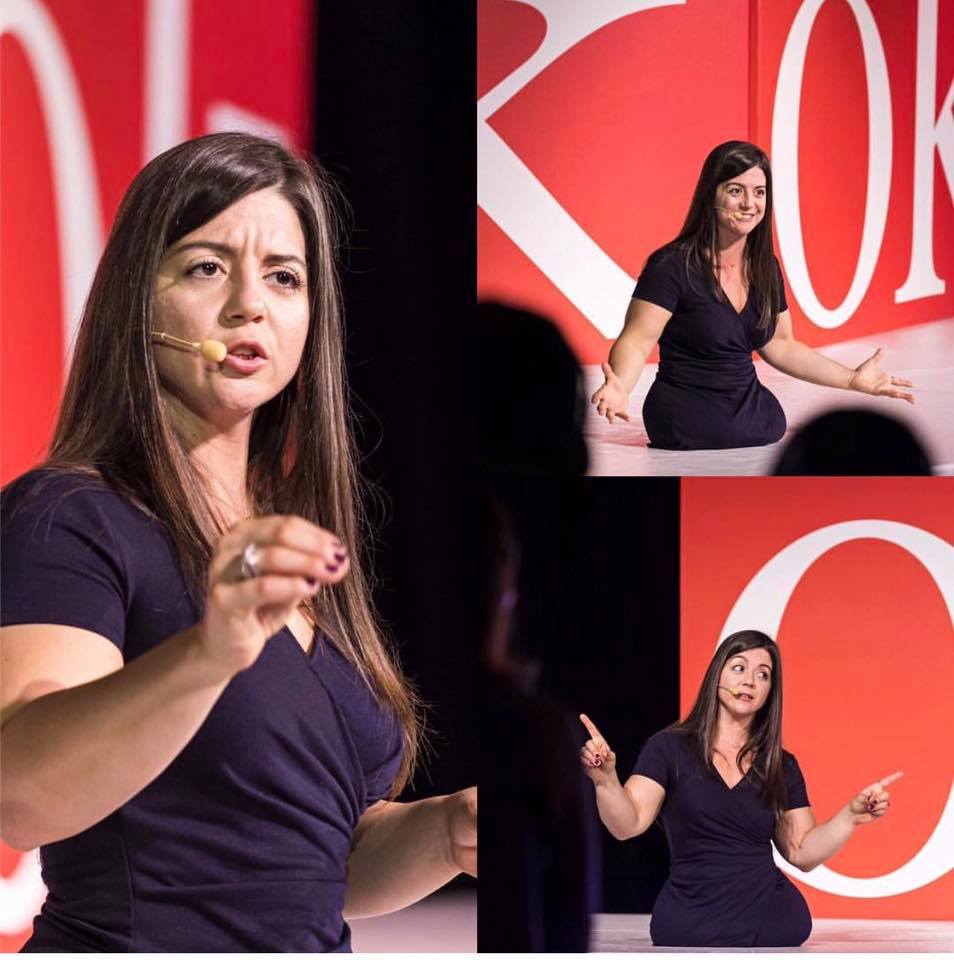 Jennifer believes that everyone is “born with unique gifts and talents” and she wants to show people we can use them to change lives.

Let’s watch the story in the video below: