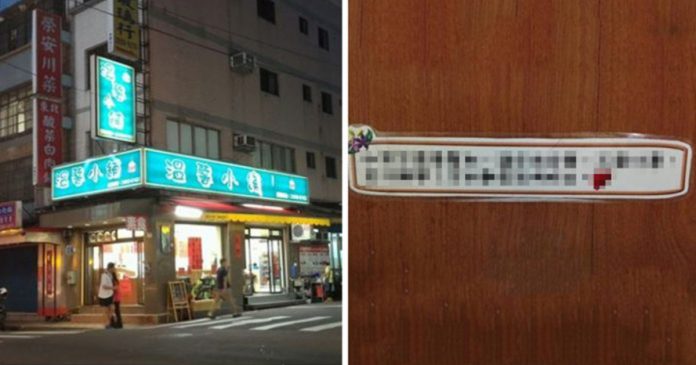 Somewhere in Naples, Italy, one woman stepped inside of a cafe and ordered her usual: a steaming hot Espresso. She lingered over the aroma of the dense coffee and then finished it in two quick sips. After that, she proceeded to pay for her morning coffee but instead of paying for one, she paid for two. Leaving the other coffee to be enjoyed by a stranger, specifically someone who could not afford to have the luxury of a cup of coffee like her.

The coffee is called ‘caffe sospeso’ or suspended coffee.

When those who have a bit of money come into a cafe, they will leave enough cash for another cup of coffee which is ‘suspended’ until a needy or a poor individual comes into the cafe to have a cup of coffee

This practice is now common in Italy where it is advertised on chalk board outside of many cafes in the country or by word of mouth to let the poor know where they can get their coffee for free.

While coffee may look like not one of the staples for many, more than 90 per cent of Italian families drink coffee whether at home or at a bar. It is embedded deeply in their culture that they will never leave the poor ones out on enjoying the drink.

Meanwhile in New Taipei City, Taiwan, there is a small note on each table inside of a vegetarian restaurant which says: “If you are in a difficult time, please enjoy the food here for free! We truly understand your difficulties” 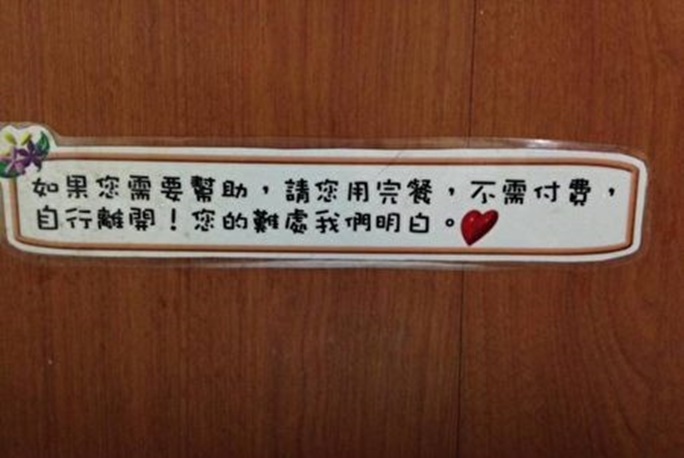 The small note with a strong, touching message has been discovered by a netizen who came into the restaurant one day and it has caught many people’s attention since it went viral on the internet 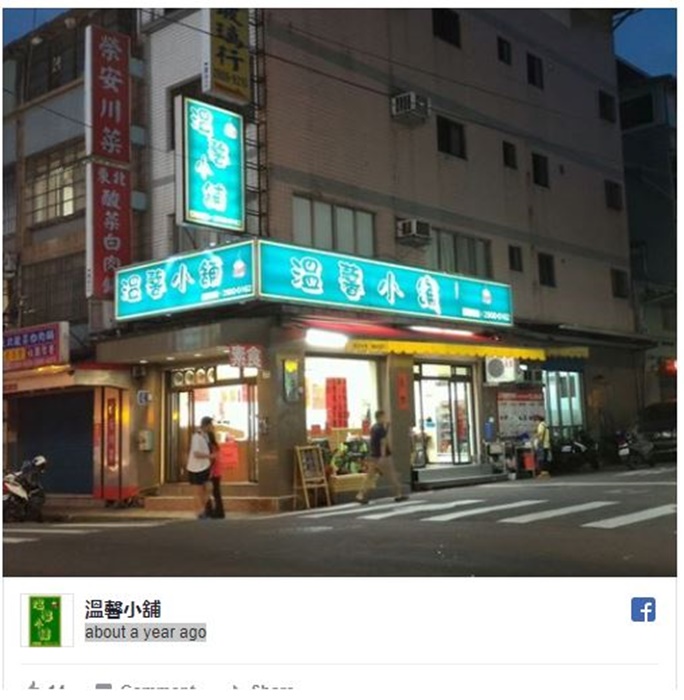 Thanks to the viral post, many netizens expressed their wish to come to the restaurant and to give donations to the kind-hearted and unselfish restaurant owner so that the owner could help more poor people in the area.

The vegetarian restaurant is located in Taishan district, New Taipei City, Taiwan. Every 1st and 15th day of the month, the restaurant will prepare nearly 300 portions of free food for the poor and the needy. 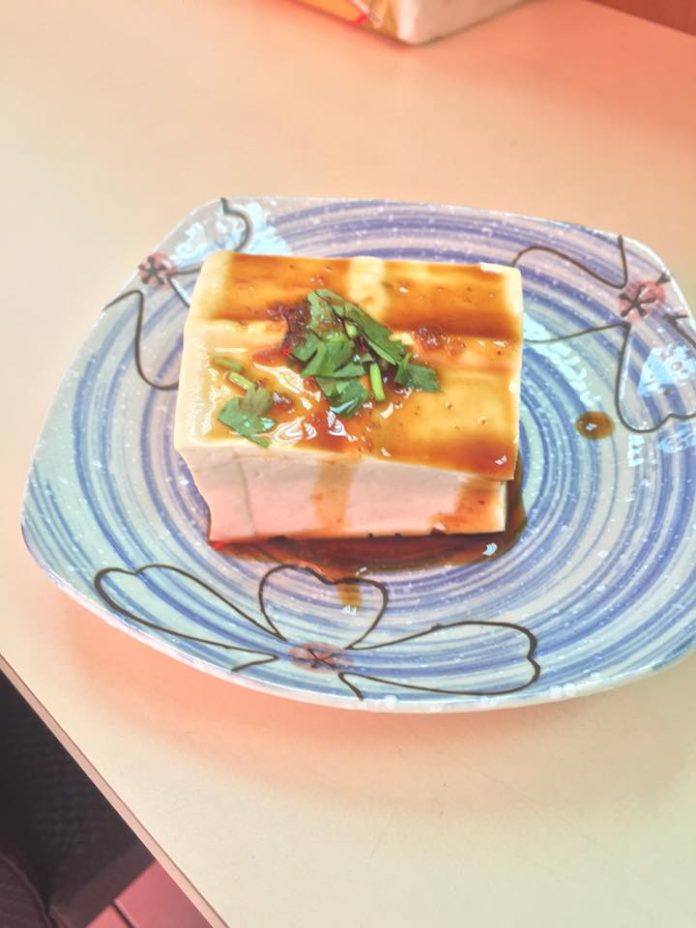 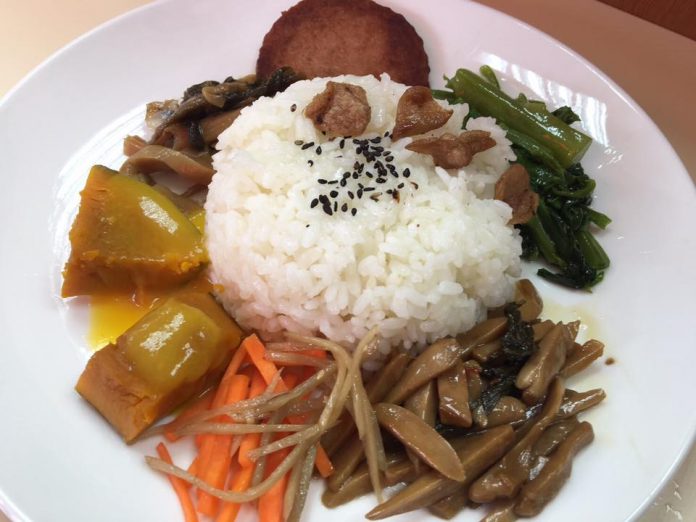 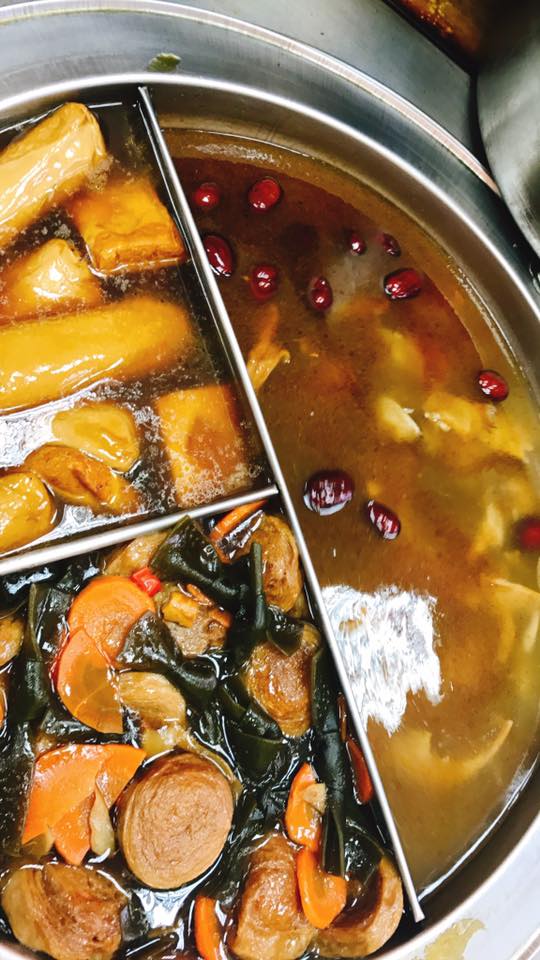 Whether it is suspended coffee or free vegetarian buffet, the world would become a much better place to everyone if this practice is continued and spreading to other parts of the world. Such a great reminder for us to remember that there are still those who cannot afford to have even one decent meal per day. So, why not we help the poor and the needy by sharing our food?