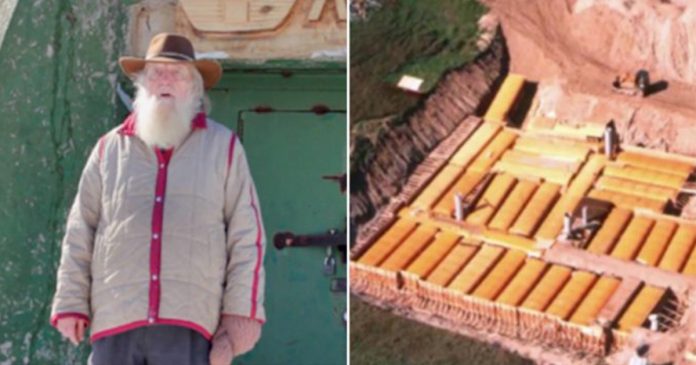 This man purchased 42 buses to construct a massive underground shelter. While his cause is noble, his endeavor has drawn harsh criticism from local officials.

A man who originally hails from Chicago, Illinois, has opened the doors to his doomsday shelter for the National Post’s camera crew, who took a tour late 2017.

During the 1970s, Bruce Beach relocated to Horning’s Mills, Canada. Prior to relocating, the Cold War was going on at full throttle, which prompted Bruce to start thinking about how he would survive a nuclear catastrophe. 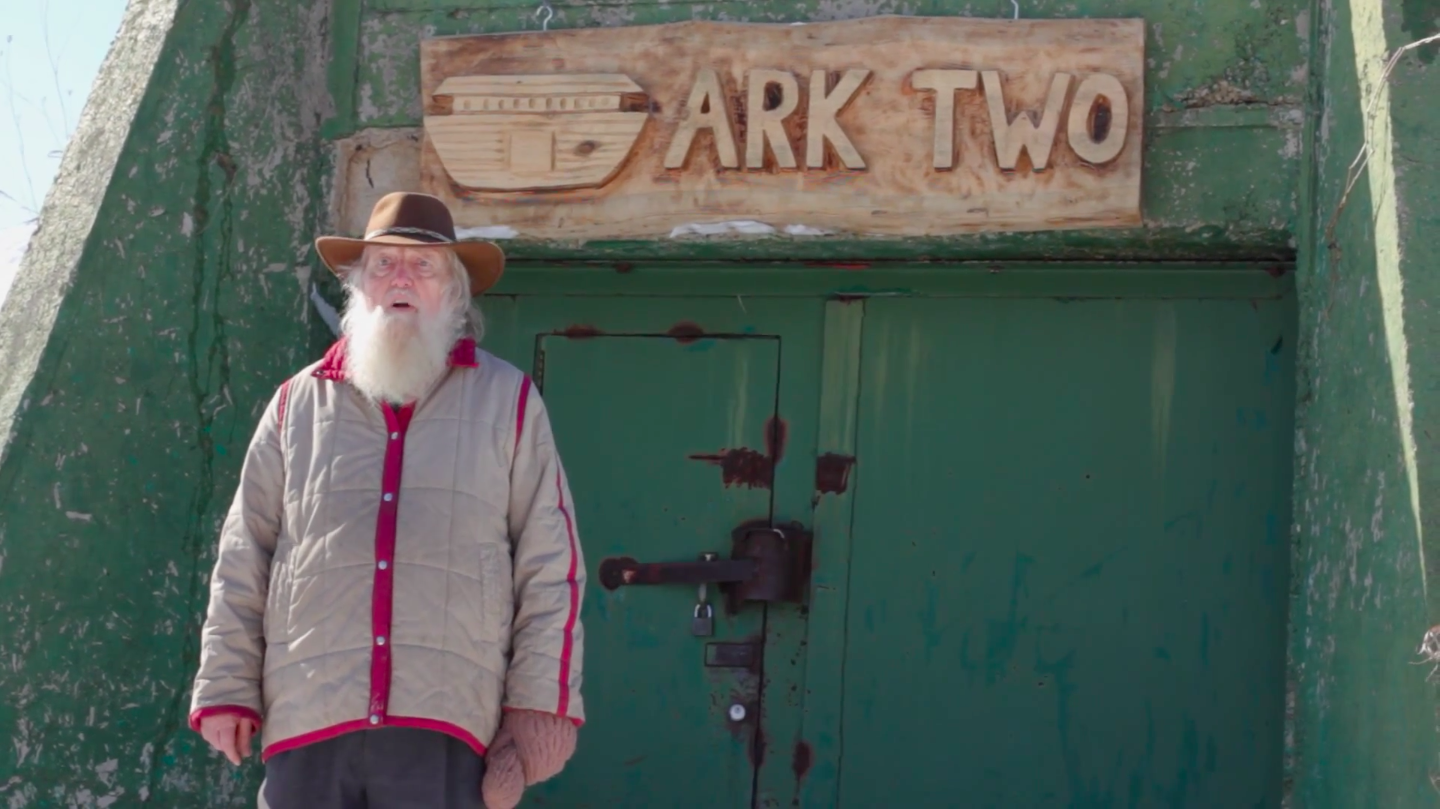 Between 1980 and 1985, Bruce purchased and shipped 42 school buses to his Canadian estate. After receiving all of them, he got to work and dug a massive hole in his property—then, he carefully placed each bus in the hole. These buses would serve as the infrastructure of an underground survival shelter, named Ark Two.

Situated at around 14 feet (4 meters) below ground, and reinforced with a healthy dose of concrete, Bruce constructed his 10,000-square-foot bunker 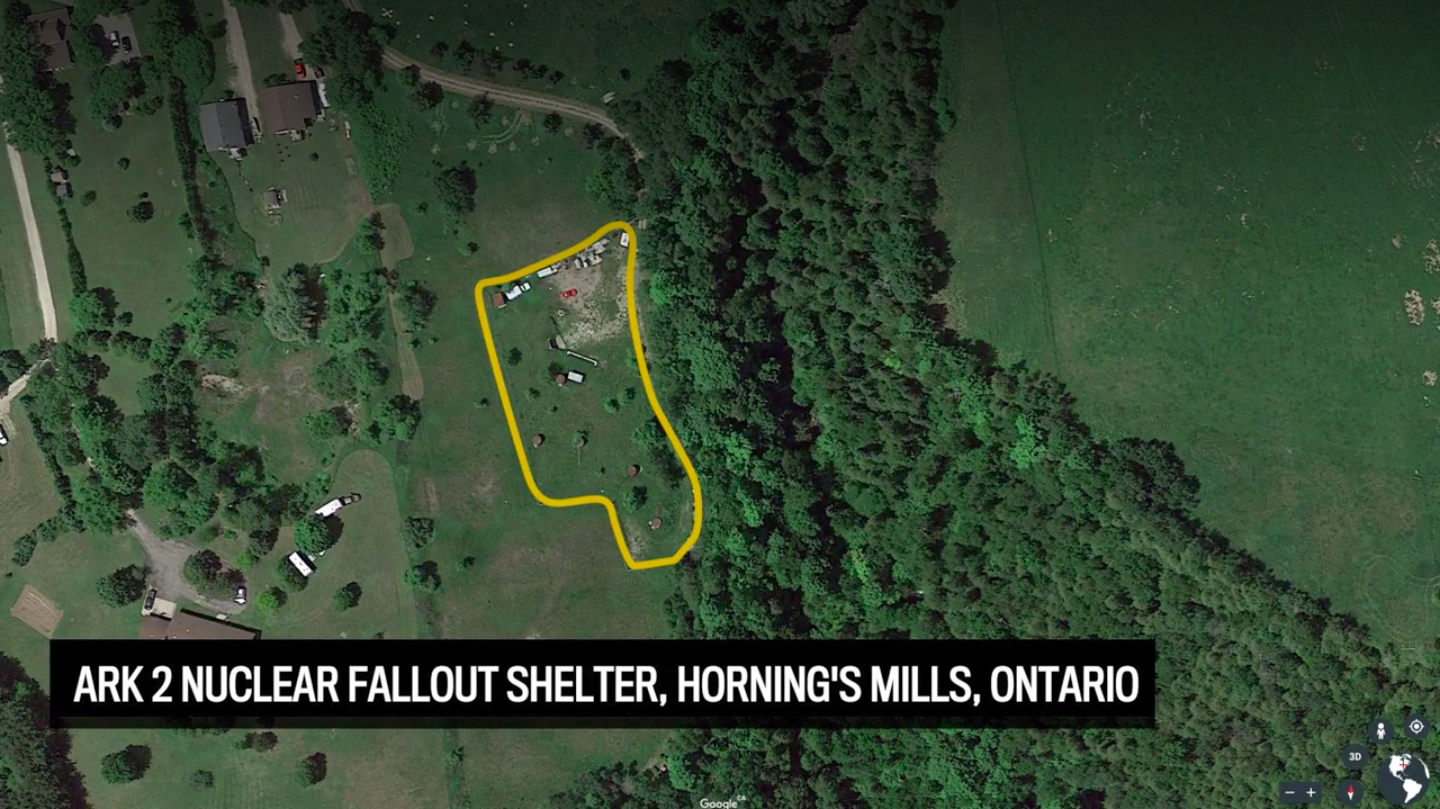 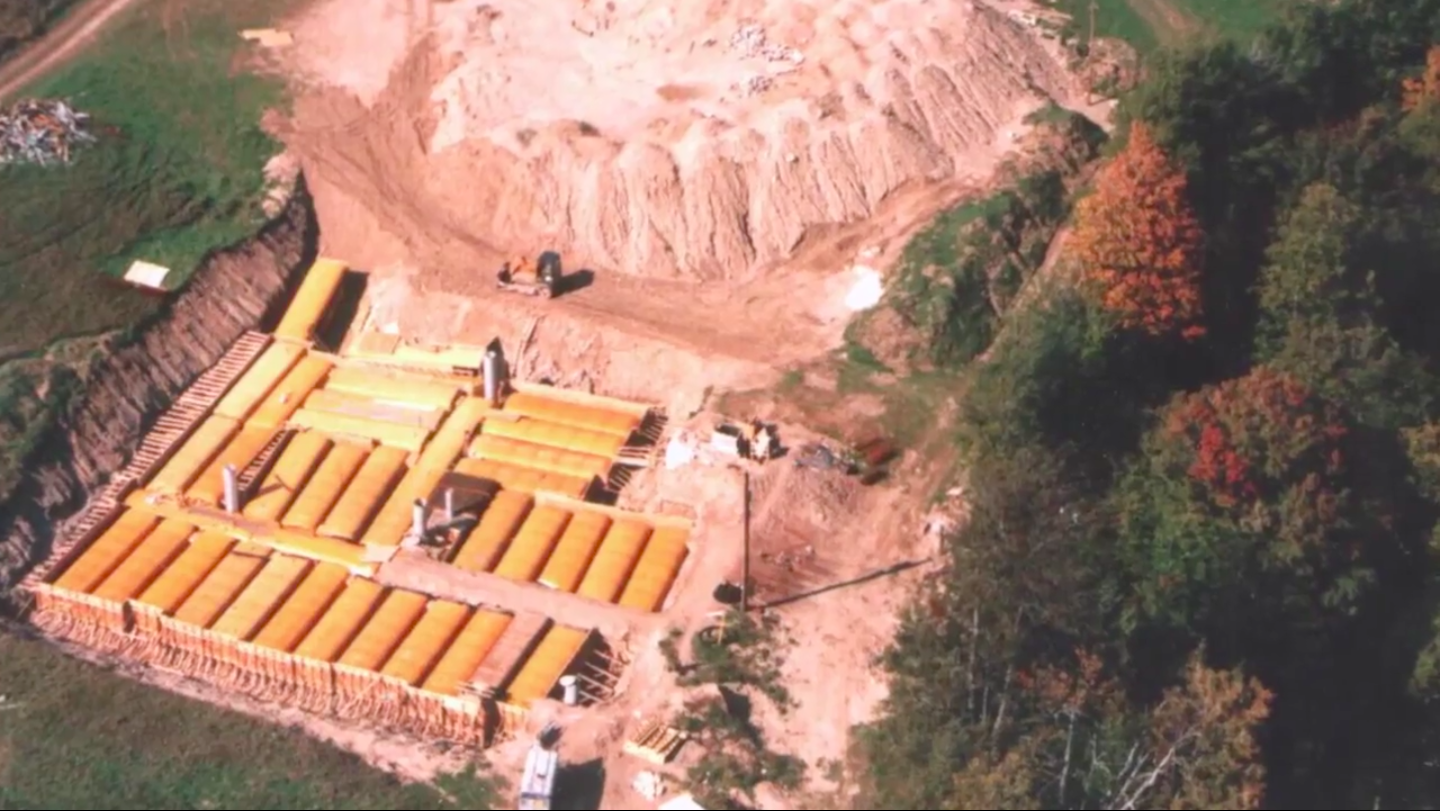 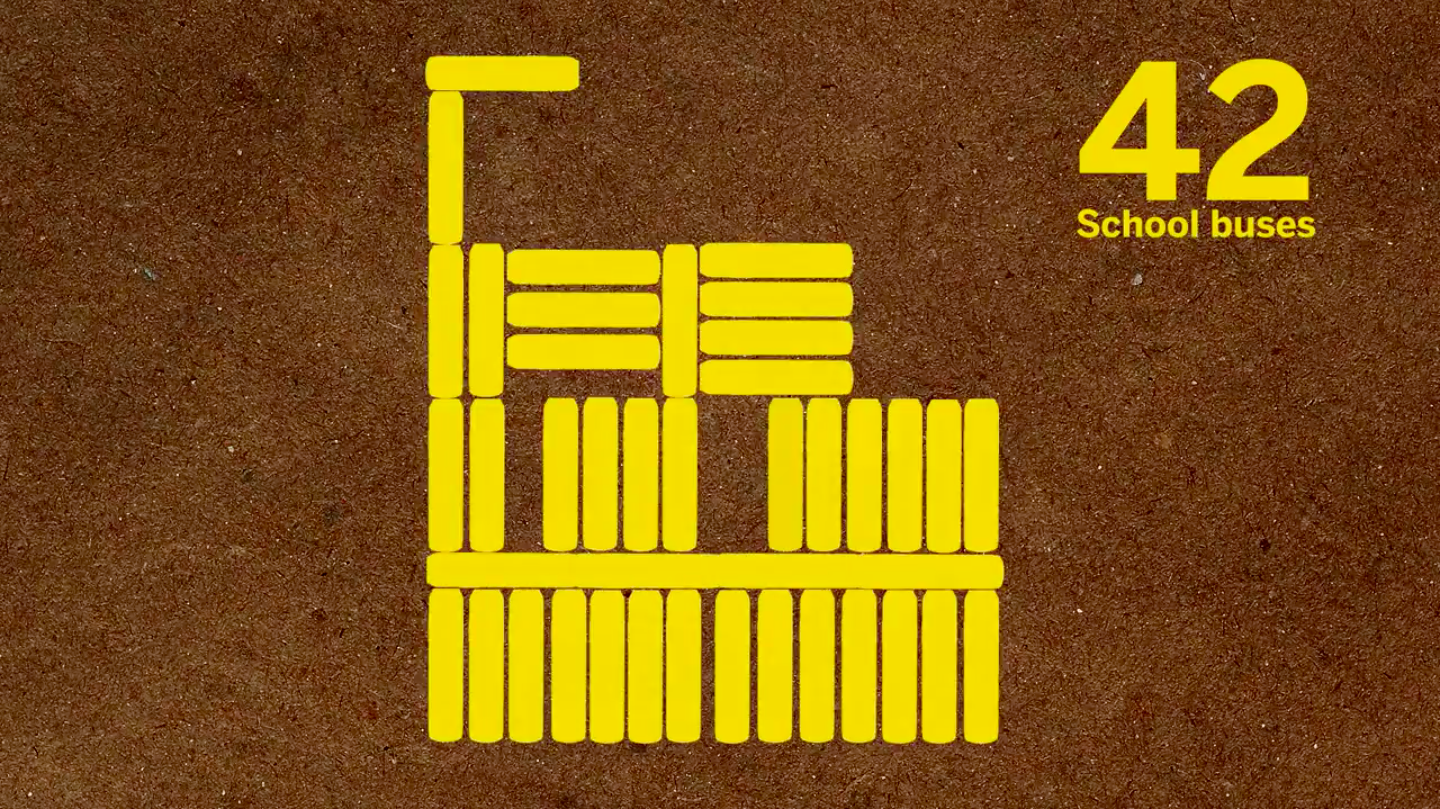 With a maximum capacity of 500 people, Bruce’s bunker is “virtually impenetrable to anything short of a direct nuclear strike,” he said. 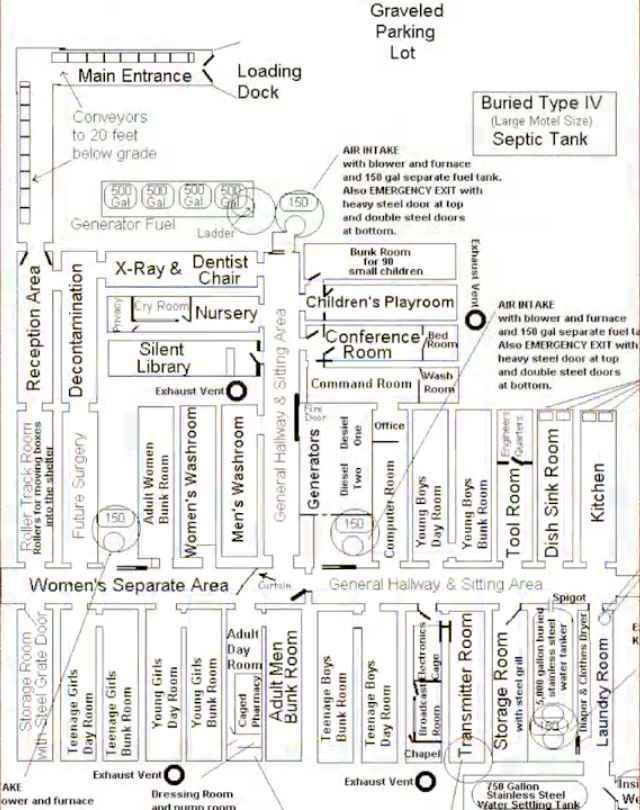 Bruce wants to be completely prepared in the event of a nuclear strike.

As you walk through the bunker’s blast doors, you’ll find yourself in the decontamination room 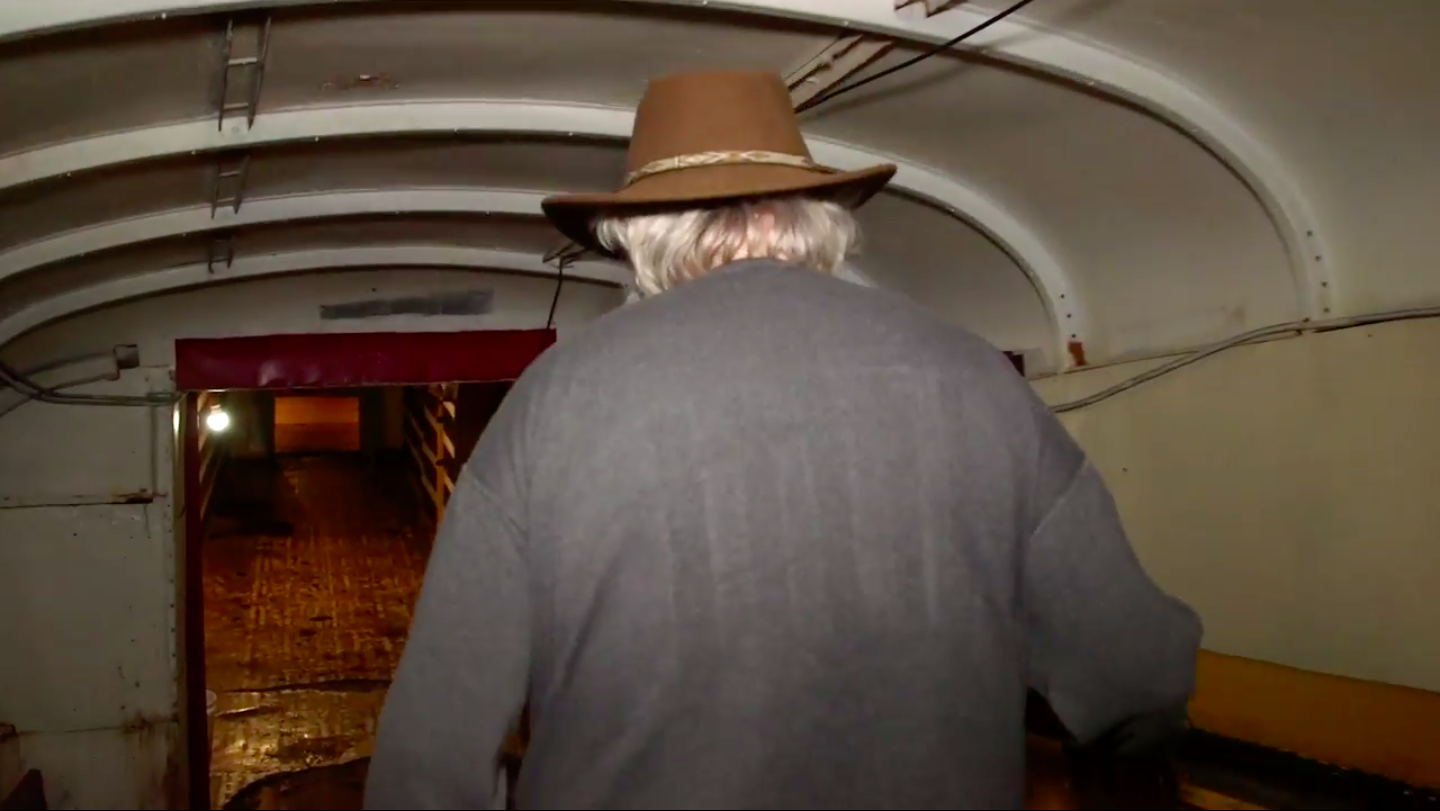 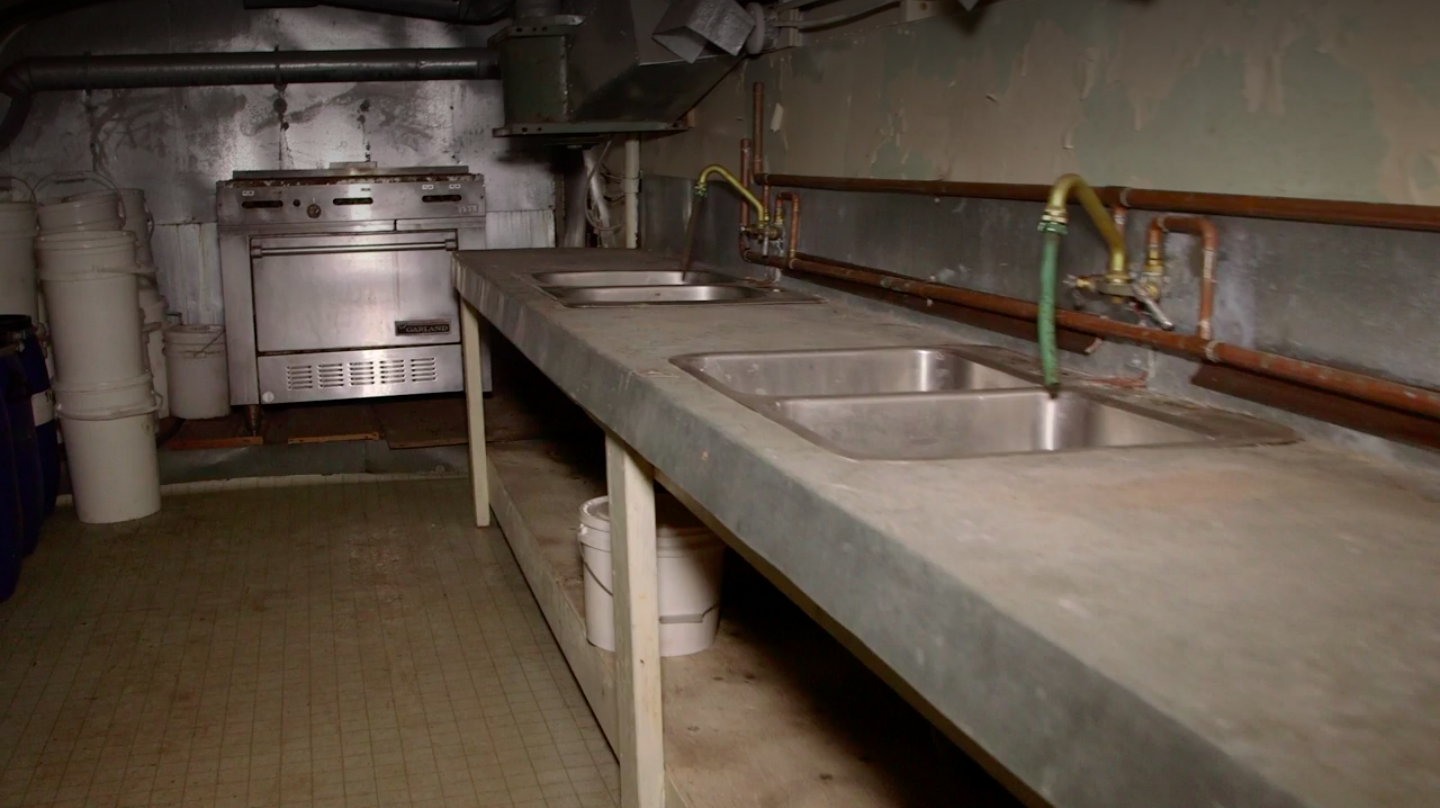 The shelter is fully equipped—inside there are male and female living quarters, a conference room, command room, an industrial kitchen, a computer room, a command room, restrooms, and more.

Despite his good intentions, Bruce’s shelter has encountered numerous legal difficulties throughout the years—he didn’t secure the proper permits prior to the shelter’s construction. City officials have sued him over 30 times, and the shelter’s been shut down by the local fire department two times. 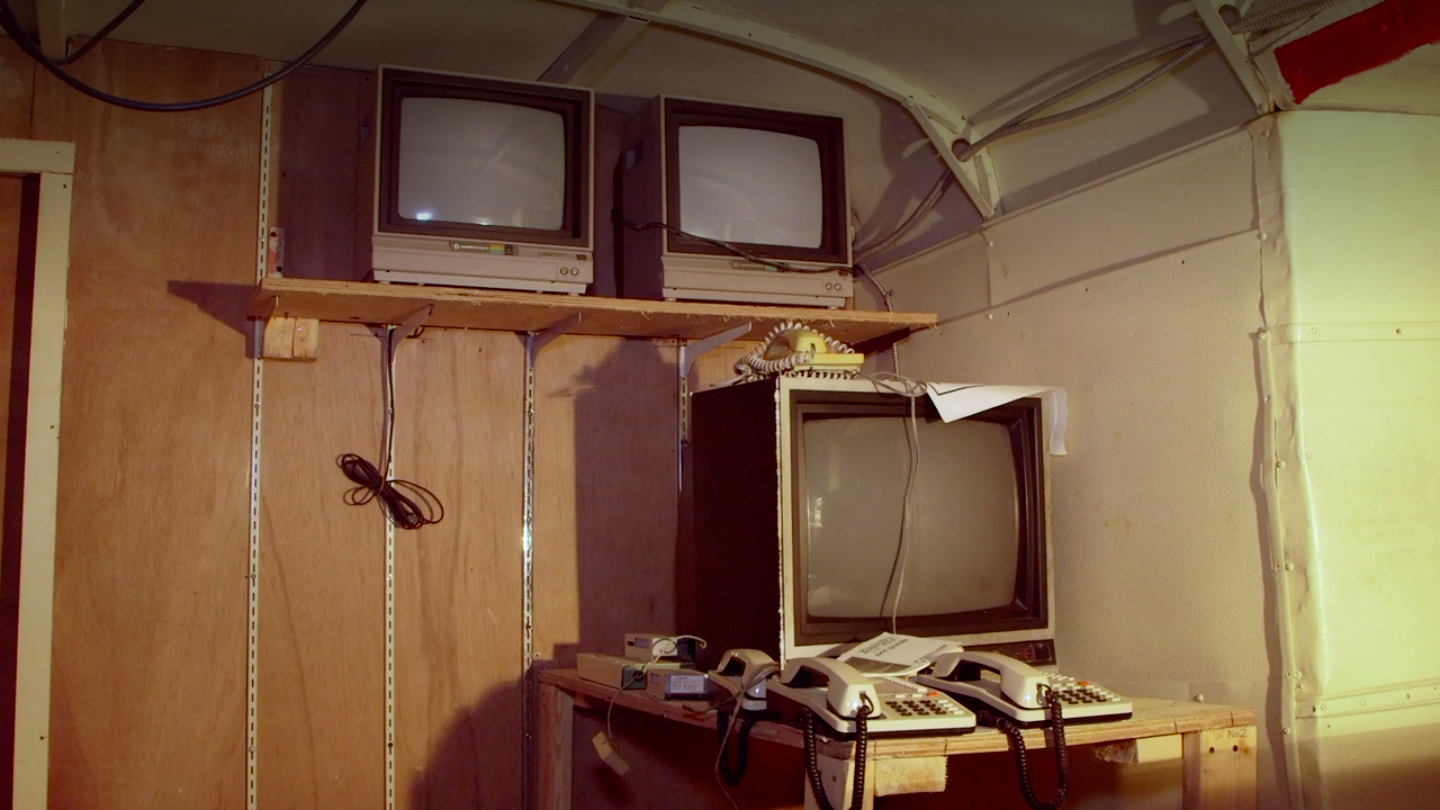 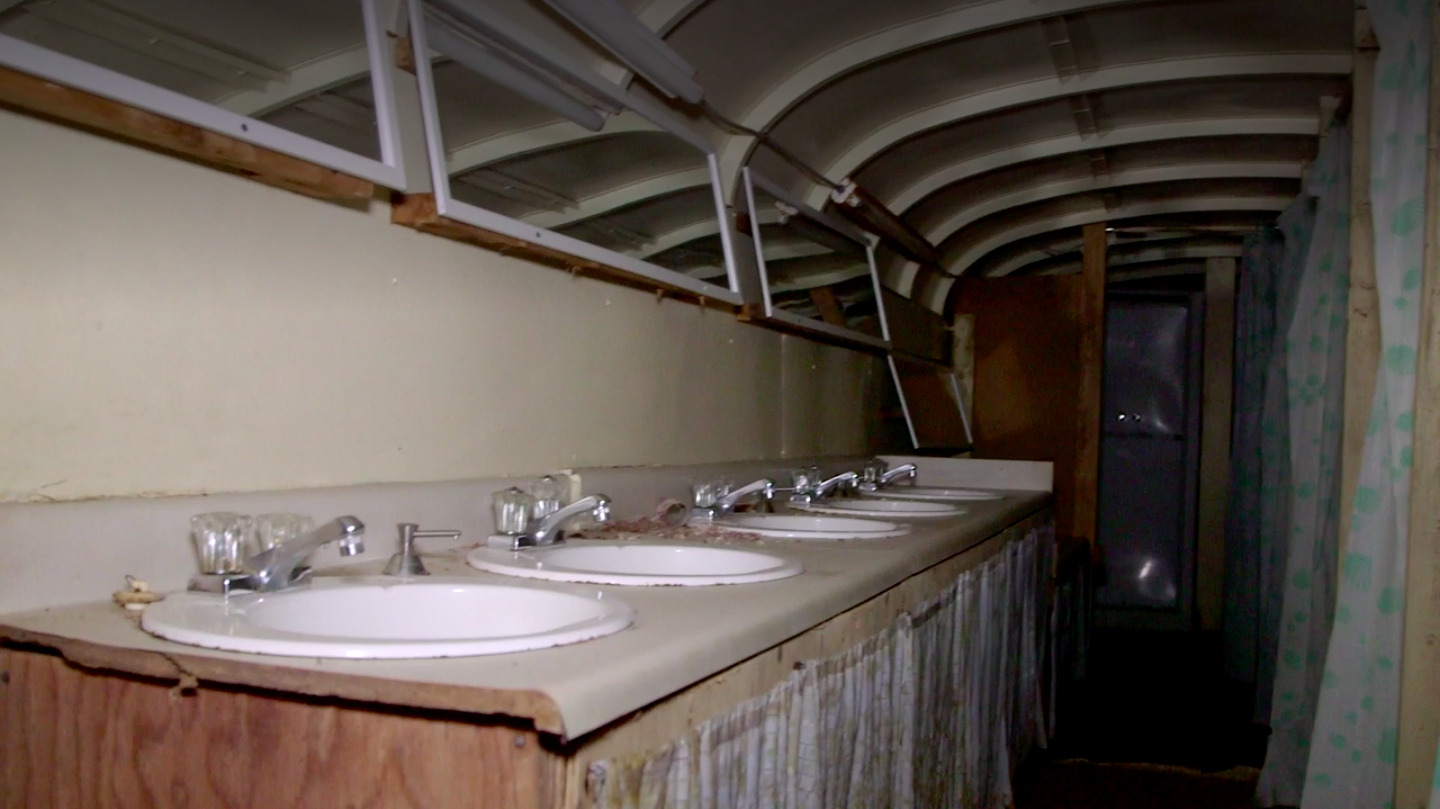 Bruce’s noble mission has drawn harsh criticism, with some even going so far as to call him a “kook.” In spite of the mixed reactions, Bruce’s commitment to maintaining his bunker hasn’t wavered. In recent years, the bunker has endured fires, rats, vandalism, and floods. No setback will tarnish Bruce’s dedication to his mission—to provide a shelter to anyone who needs help during a nuclear war. Best of luck to you, Bruce!