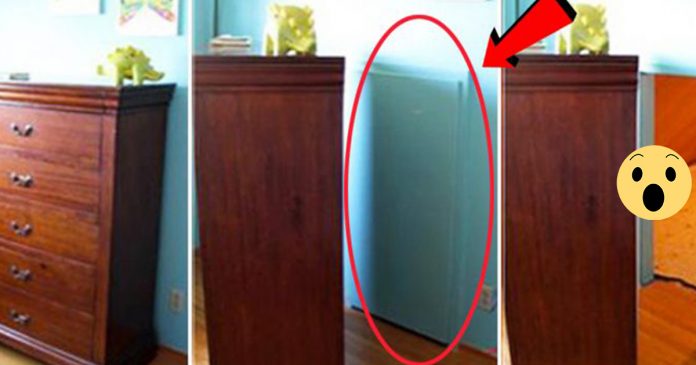 When a couple bought their new house in California several years ago, they got a surprise to discover a small door inside of one of the rooms, which opened up into another little room. The exciting find had the parents put on their thinking caps, and they came up with a brilliant idea on how to make use of this tiny, angular room.

After moving into their new home, Sarah and Steve Goer stumbled across a door they hadn’t seen before, and opened the 4-foot-high (approx. 1.2-meter) door to inspect what was inside. It turned out to be an old storage space that seemed to have been abandoned for decades.

With its beat-up linoleum floor, pitched roof, and old wooden paneling, the couple were wondering how to make use of such a tiny space 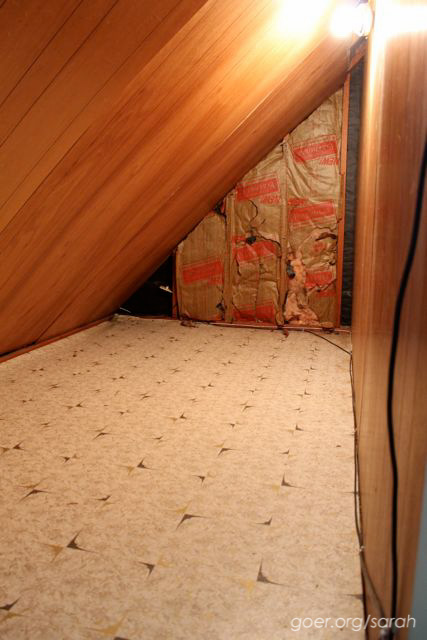 Though seemingly abandoned, the couple thought of the perfect idea of how to make best use of this tiny space. But they needed time to work on this “secret room,” as they referred to it, and turn it into something exciting and surprising.

Meanwhile, they decided to place their son’s wooden dresser in front of the small door to keep it a secret, so their son wouldn’t find out in the meantime—because he was a big part of the plan 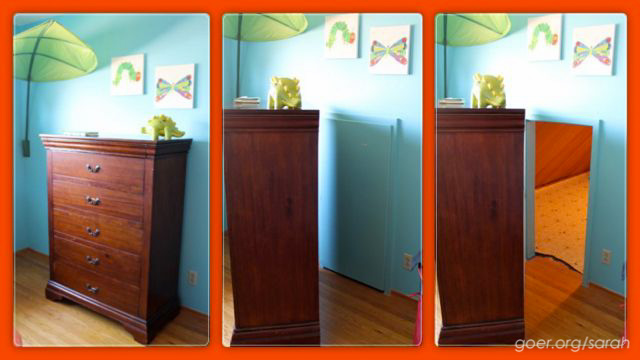 After a year, while everything in their new home was almost settled, they decided to carry out their plan for the secret room.

After a really busy sewing week over on @52quilters I think this will be a slower week. Next up: some much needed sewing space clean-up and making an extra to go with this mini. #textmeminiquiltswap #textmeteamdyac

Steve fixed the room with wood laminate floor, installed new drywall, and painted the wall with bright blue, a color their son loves. As for Sarah, the stay-at-home mom who calls herself a “maker,” she was responsible for all the decorations.

She made some beautiful colored quilts and scrapbooks to add to the room, among some other things she bought from IKEA 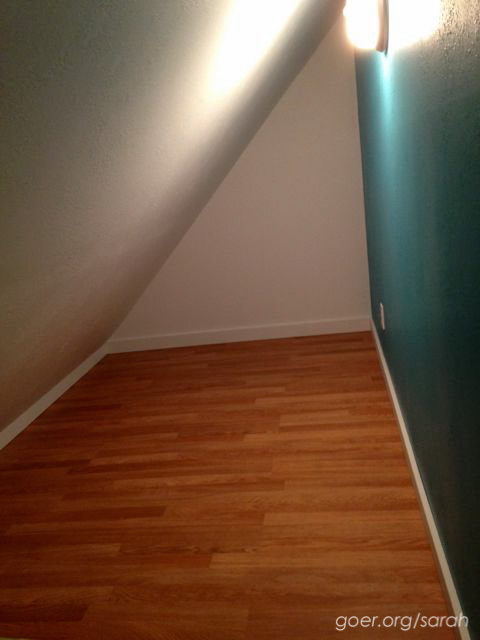 In addition to a small table and two small chairs, a big world map affixed to the wall. The secret room had been transformed into a perfect space for a 4-year-old.

And it looks pretty cozy too! 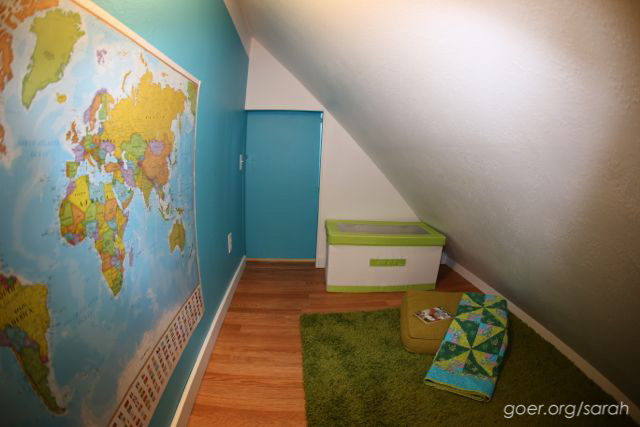 Now, the “secret room” was going to become a “treasure room,” as their son later called it 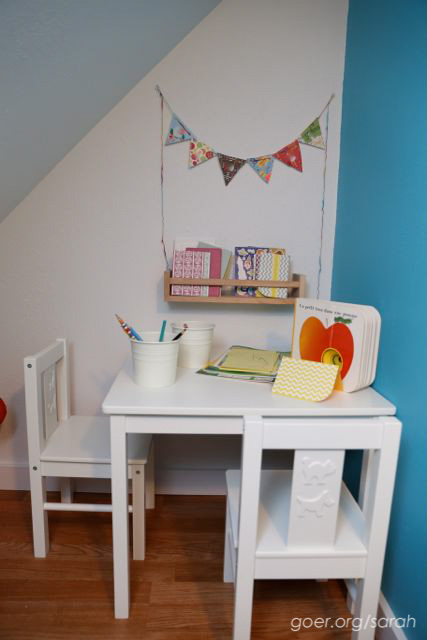 It was to be gifted as their son’s 4th birthday present.

On the special day, the couple gave their son clues to guide him to the secret door.

After he discovered the door behind the dresser, the loving parents helped him to move the heavy dresser aside 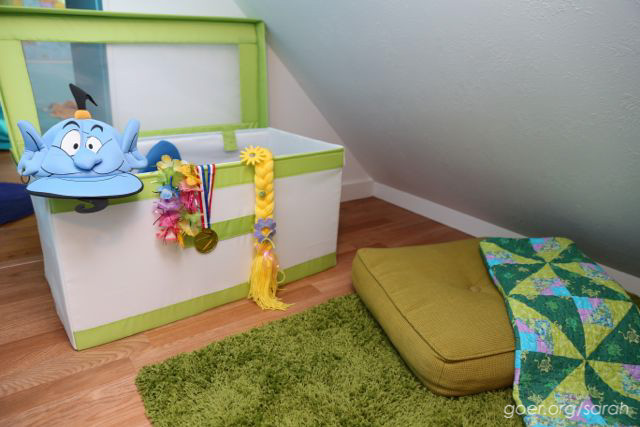 The hidden door was finally revealed, and the young boy excitedly proceeded to explore the unknown space.

With the big map on the bright blue wall, toys, books, and everything there, it’s perfect for an adventurous little 4-year-old to hide inside and enjoy being himself 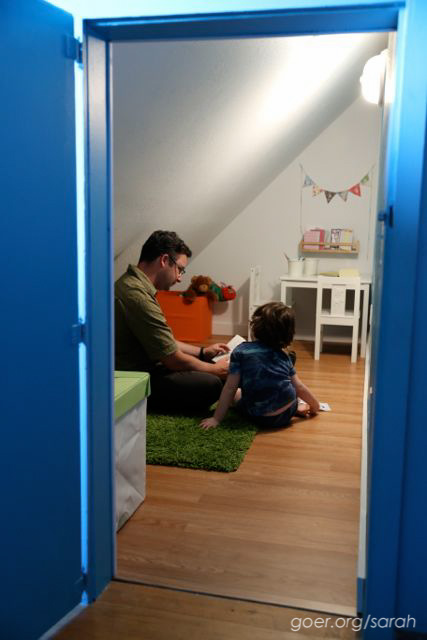 Sarah posted the secret room’s exciting renovation online, and it gained a lot of attention. Perhaps many of us could enjoy a secret room for ourselves, because obviously, Sarah’s little one just loves his!

This beautiful woman leaves the internet speechless but no one will...