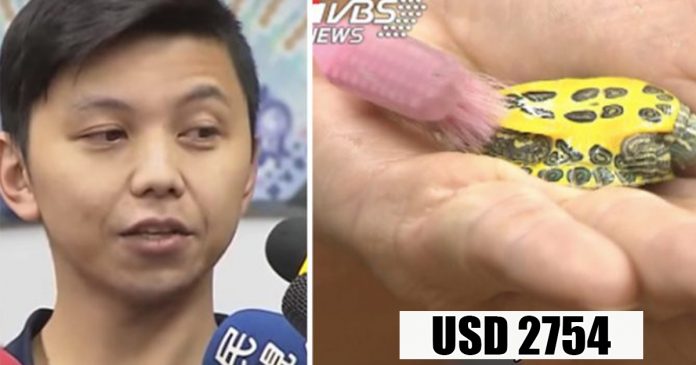 Recently, a Taiwanese man went viral after it was revealed that he is paid TW$ 80,000 (USD 2754) per month to brush and clean his employer’s tortoise!

According to NOODOU, the man who is only known as Lee was once worked at a restaurant with monthly salary around TW$ 30,000 (USD 1032).

But then, he decided to take a leap of faith and became a full-time housekeeper 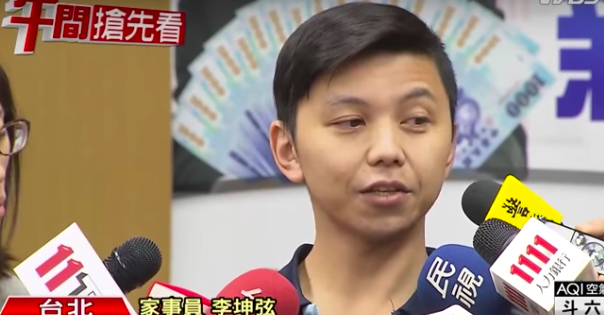 “Many families in Taiwan have dual incomes. Since both the husband and wife need to head out to work, they have no time to take care of their home. This is where housekeepers like us come in to help sort things out,” Lee said.

His housekeeping routines include cleaning the house, getting rid of any pest and running some errands for the family. Thanks to his good luck, he managed to land a job as a housekeeper for a wealthy family who promised him a lucrative pay.

Apart from usual housekeeping chores, he is also needed to brush and clean his employer’s tortoise.

Even though the chore might sound trivial, brushing and cleaning a tortoise apparently requires great skills and a lot of patience as it has to be done delicately 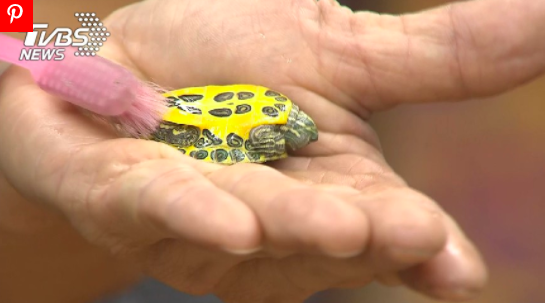 First, Lee would brush the tortoise’s shell gently and repeat the same thing on its belly.

Then, he will also remove any possible dirt by reaching into the the tortoise’s shell 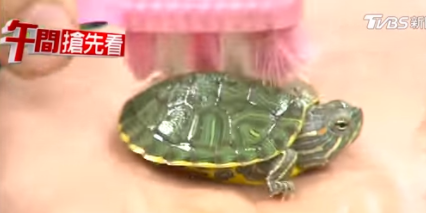 While he works for 10 hours on his duty day, he only needs to go to do the housekeeping duties only twice a month! 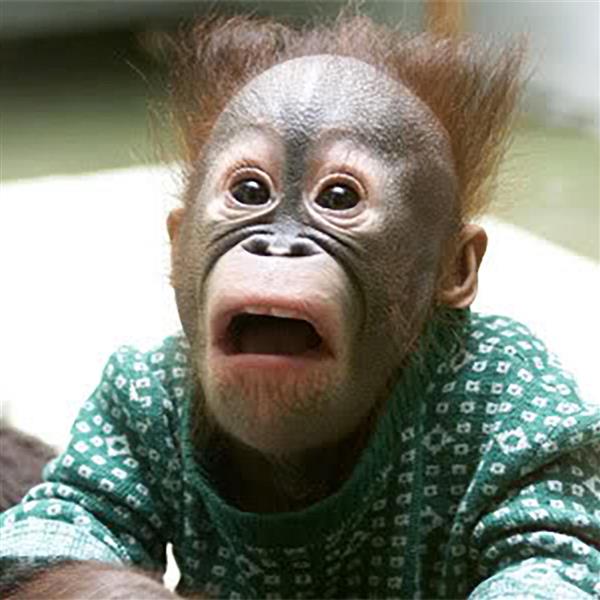 What do you think of Lee’s job? Sounds promising?