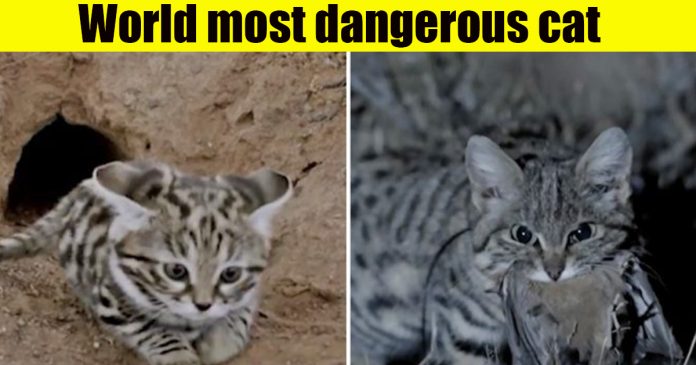 As the cliche goes, never judge a book by it’s cover because it’s content may be in stark contrast with what you first perceive.

This saying can be applied to the adorable species of feline found in Africa. It called the black-legged cat (Felis nigripes) which is found predominantly in South Africa and it is one of the world’s best hunters. It is dubbed the world’s “deadliest cat”

Males can grow to reach a length of 36.7 to 43.3 cm (14.4 to 17.0 in) whereas females are smaller in size with a maximum length of 36.9 cm (14.5 in). Since these cats are relatively small in size, they hunt and consume smaller prey such as rodents and small birds. They have incredible stamina as they can travel up to 20 miles in search for their prey.

BBC’s “Big Cats” managed to capture footage of these incredible cats and you can watch the video below.

At first glance they look like ordinary house cats 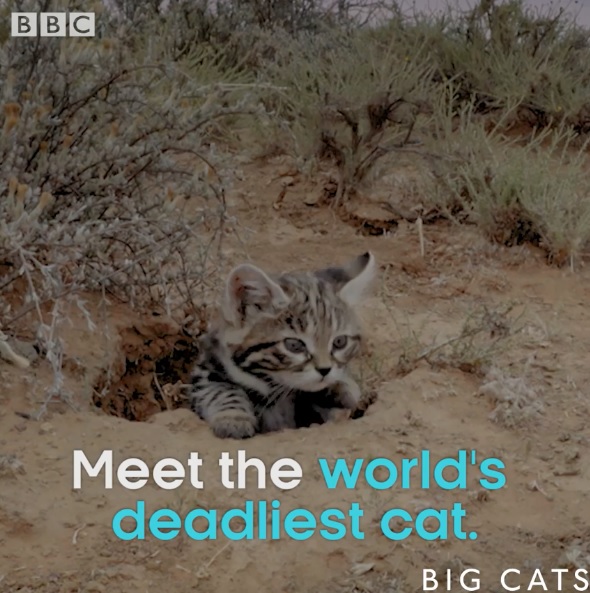 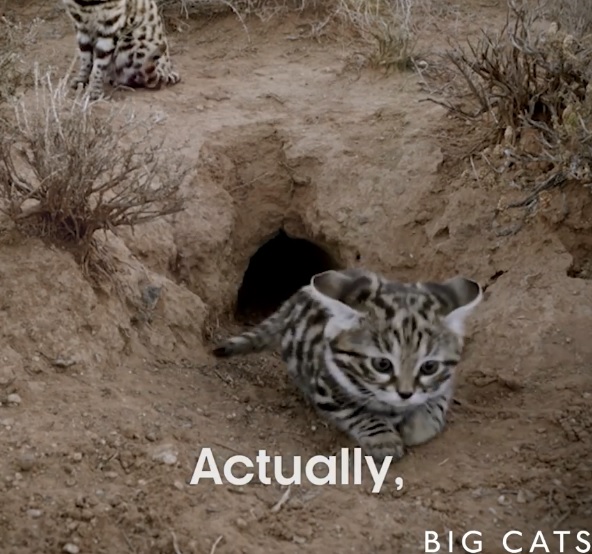 This unassuming cat is the world’s deadliest feline 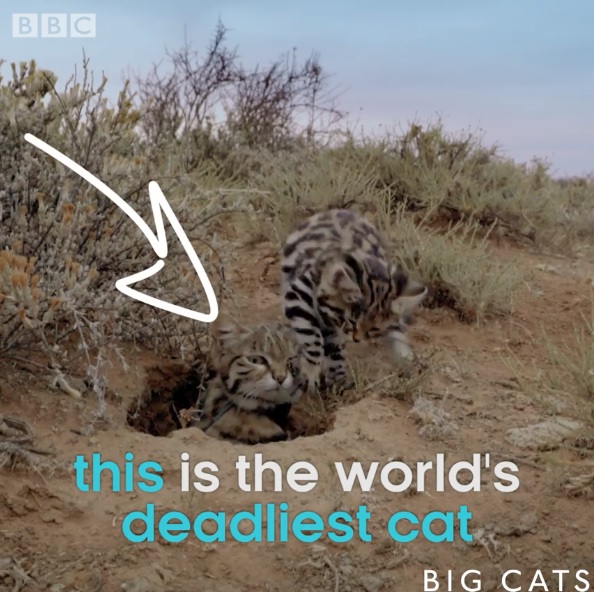 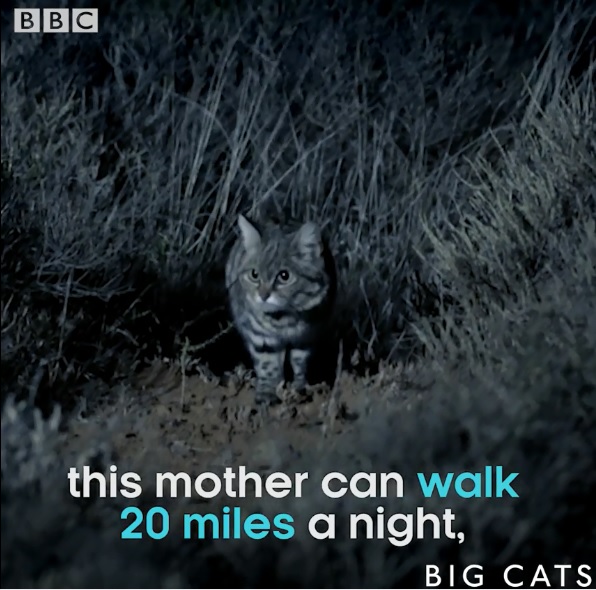 Even though this cat is one of the smallest species found in Africa, they are known for being excellent hunters 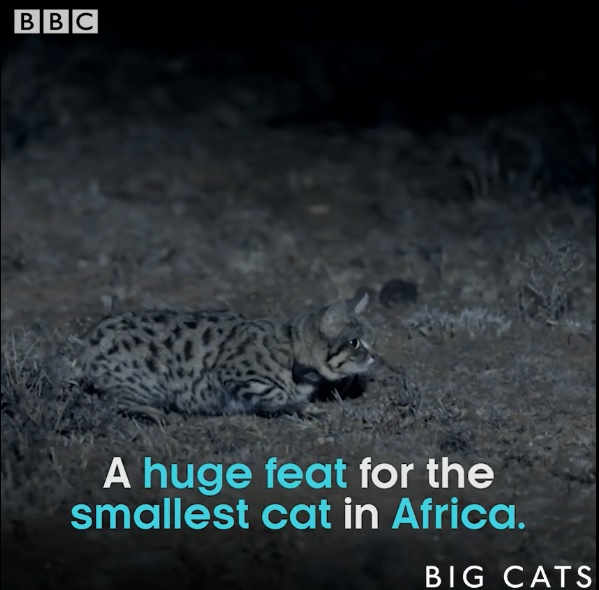 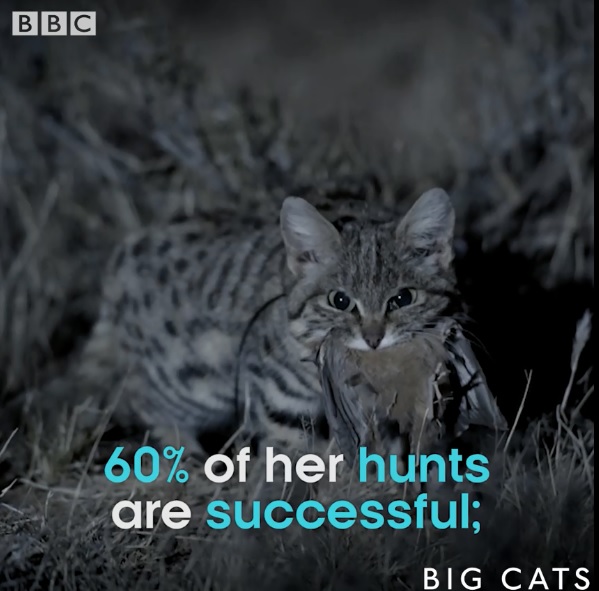 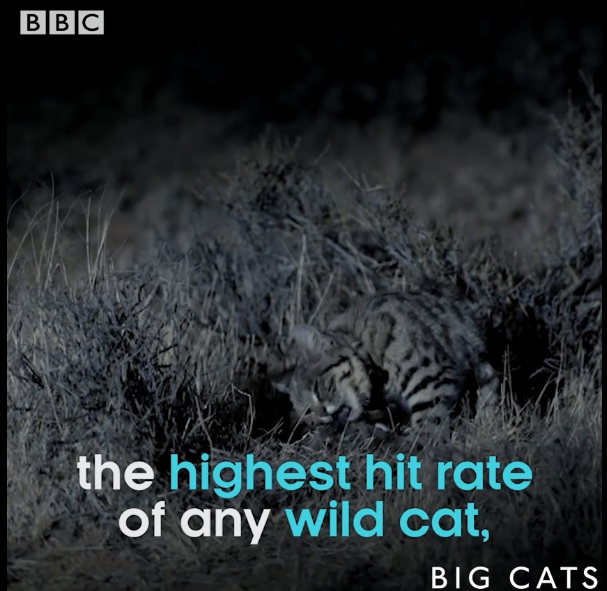 Who knew this adorable fur ball was actually a deadly hunter 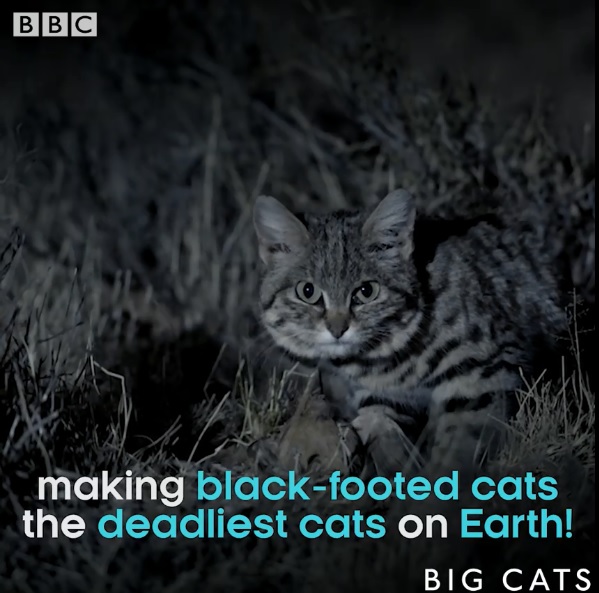 Watch the video below to see just how quick and efficient these cats are in hunting their prey: