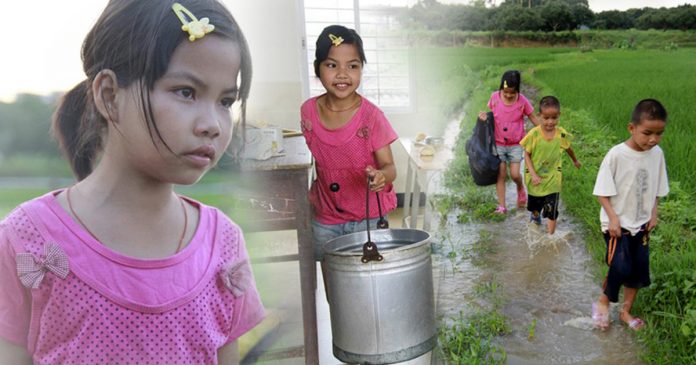 There was a saying that poor children mature faster and this was exactly the case of a child from the small village in Nantang.

A few years ago her father died of cancer and her irresponsible mum ran away. From then on, as the eldest amongst three children, Xiao Ying had taken up the responsibility of a ‘young mother’. She had to look after her two younger brothers and they lived a poor and harsh life. No matter how harsh and hard their lives were, Xiao Ying was not willing to give her brothers away.

In the mornings, Xiao Ying would bring along her two brothers outside the house. 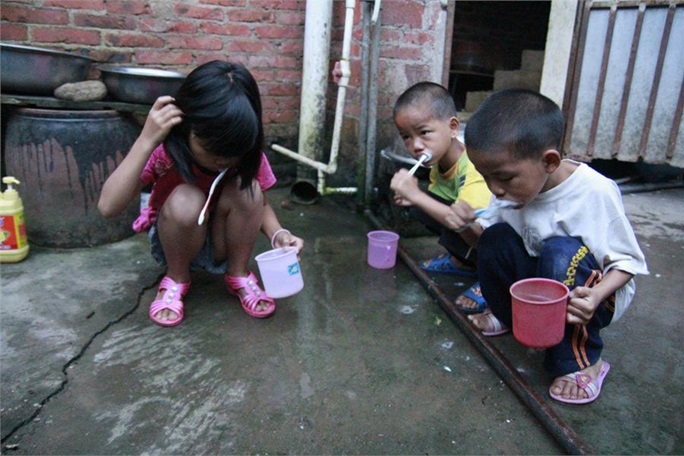 For every new day, this would be their first chore. 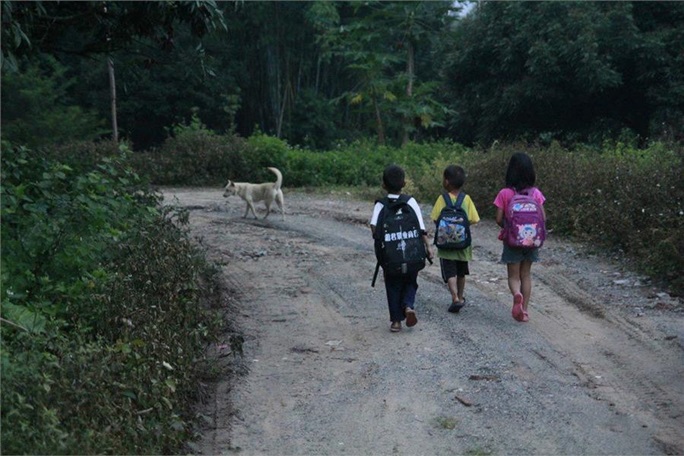 Since their parents are no longer with them, the three siblings had been living with their uncle.

Xiao Ying who was the ‘student on duty’ one day and was seen carrying a bucket of porridge as she distributed food to the other students. 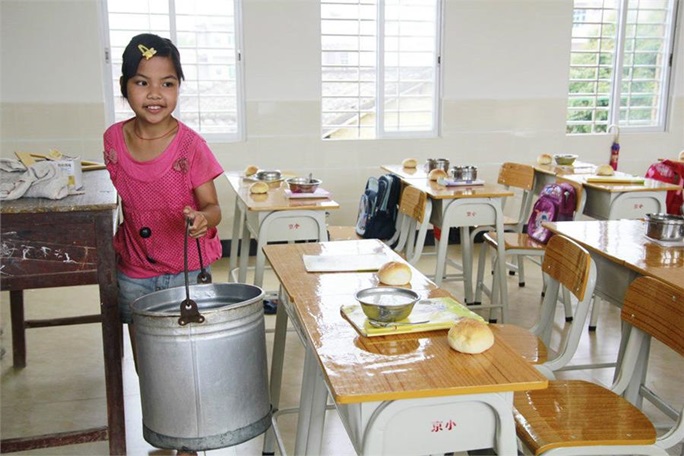 Xiao Ying was an impeccably mature girl. She would save her piece of bread for her brothers to eat. 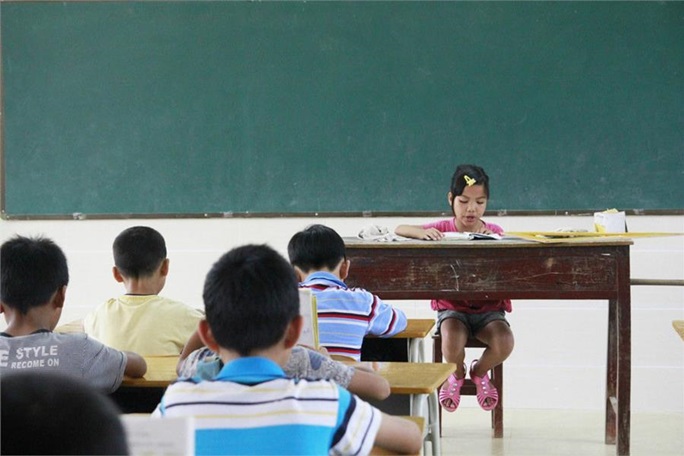 Not only did Xiao Ying look after her brothers well, she was also an exemplary student who excelled in her studies. 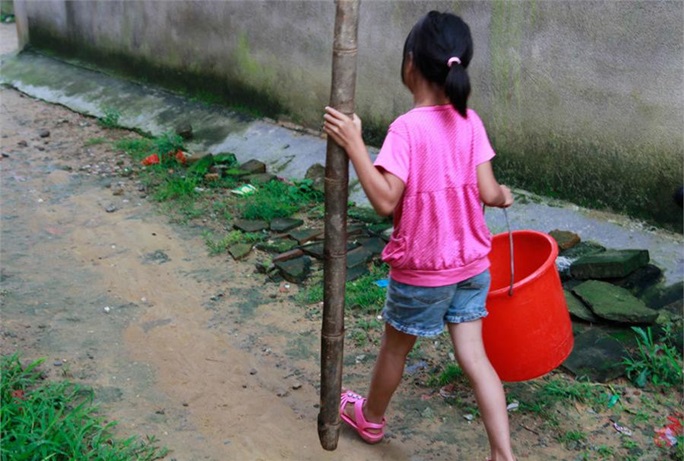 After school, Xiao Ying would hurry home to prepare dinner and look after her brothers. They would have dinner at home before going to their uncle’s house to sleep at night.

Every day Xiao Ying would have a long list of chores to do. From fetching water to cooking, washing clothes and other household chores. She completed all the chores with ease.

In the picture below, Xiao Ying is seen washing the rice in preparation to cook it for dinner 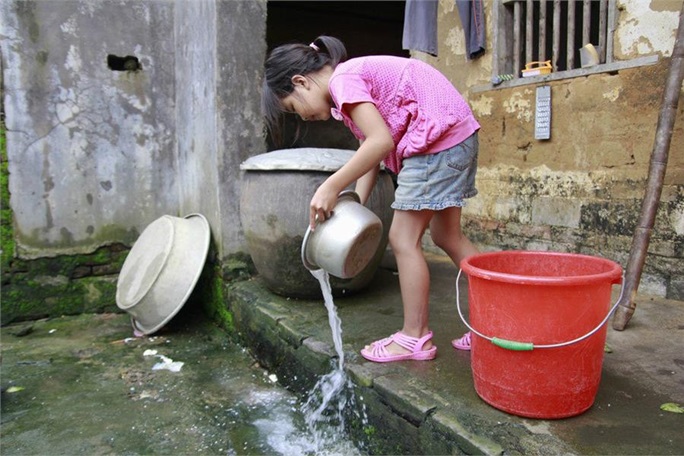 After a few years of trial and error, Xiao Ying is now a skilled cook 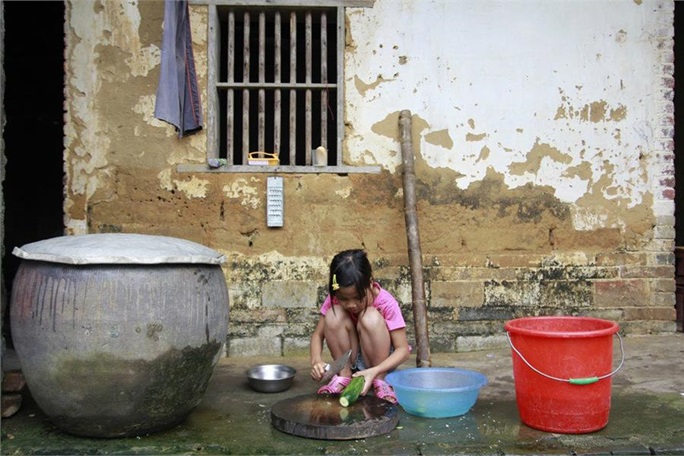 She dislikes other people asking or mentioning any news of her mother. But she still hopes that she would come back and look after them.

They usually have vegetables and rice for their meals They rarely consume any meat at all. Occasionally their uncle or neighbors would give them some extra dishes.

Xiao Ying helping her brother with his heavy bag telling them to hurry home. 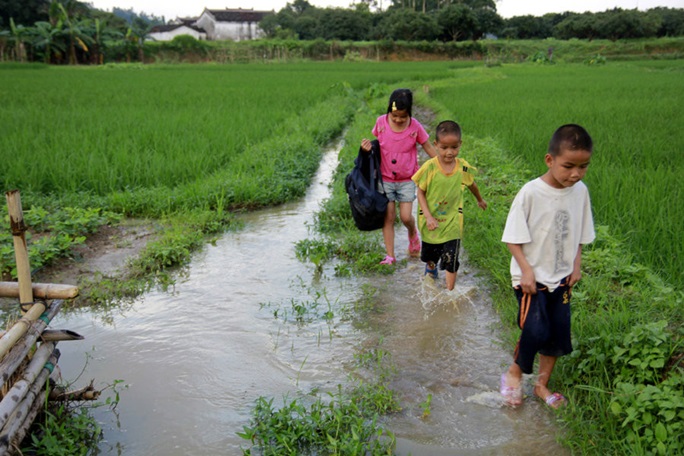 Both her brothers will not listen to her. They would play in the water of the paddy fields. Xiao Ying got angry and hit her brother but he immediately hit her back. 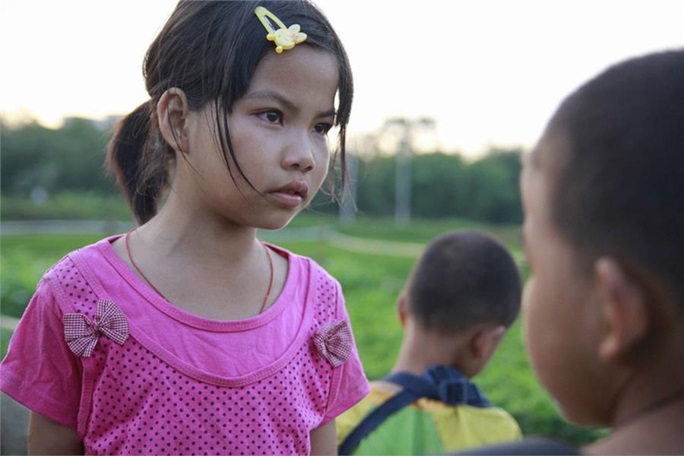 When they get home, they would have dinner. 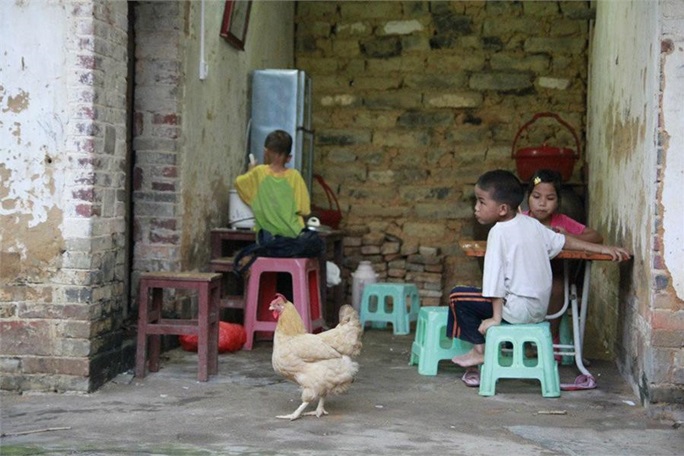 Her brothers are too young to do any chores so usually Xiao Ying would be seen doing all the household chores. They do not have any income so they live their lives by being extremely frugal. 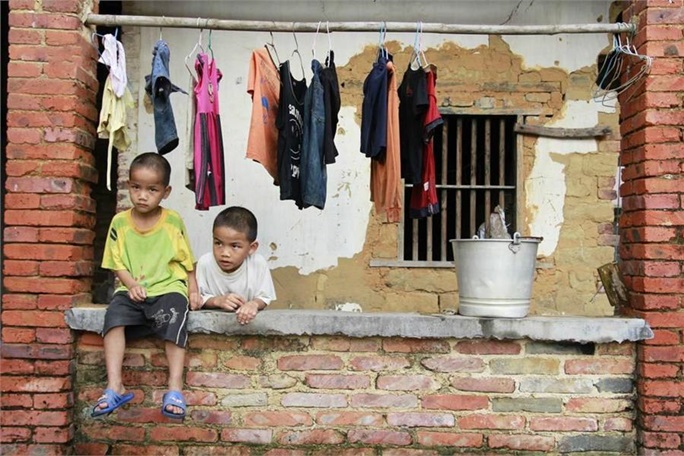 After Xiao Ying’s mother knew that her husband had cancer, she secretly took all their savings and ran away. Not long after that their father passed away. 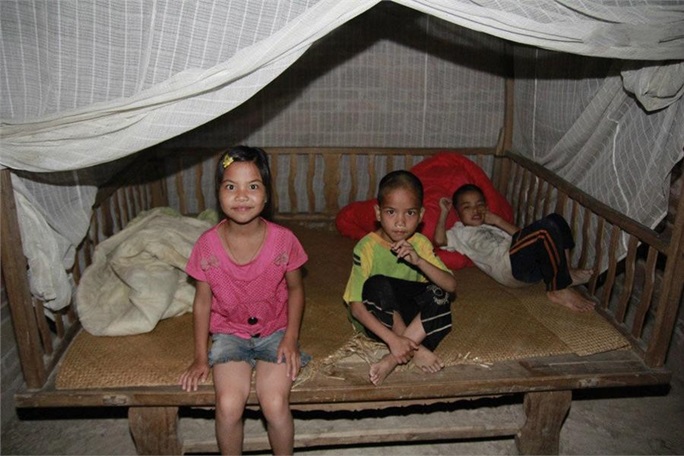 Xiao Ying’s school held a donation drive for her. A lot of enthusiastic people donated money and daily necessities after learning of her sad situation. Oh little girl, be strong and we hope that from now on the three of you would live on together healthily and happily!