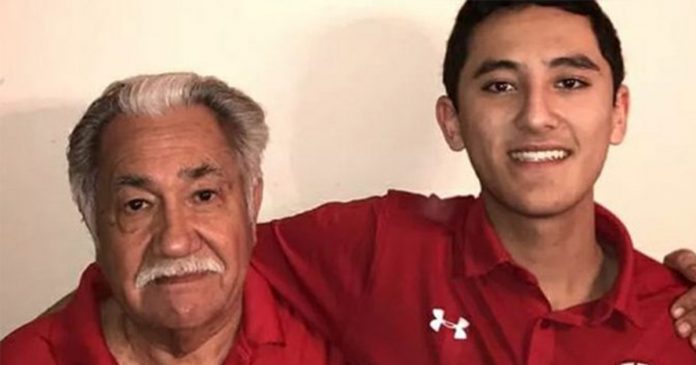 When Luciano Barraza graduated with his PhD in agricultural economics from the University of Wisconsin-Madison back in 1967, the Mexico native was unable to attend the ceremony to receive his diploma. With a little tenacity, though, his grandson managed to pull some strings 50 years down the road—and he made sure grandpa’s dreams came true.

Barraza jumped through immeasurable hoops to earn his post-secondary degrees in the United States.

Even as recently as 1991, only 15 percent of the college-age population in Mexico were enrolled in college or university, according to stats published on WENR, and to earn a PhD in the late 1960s was even less common 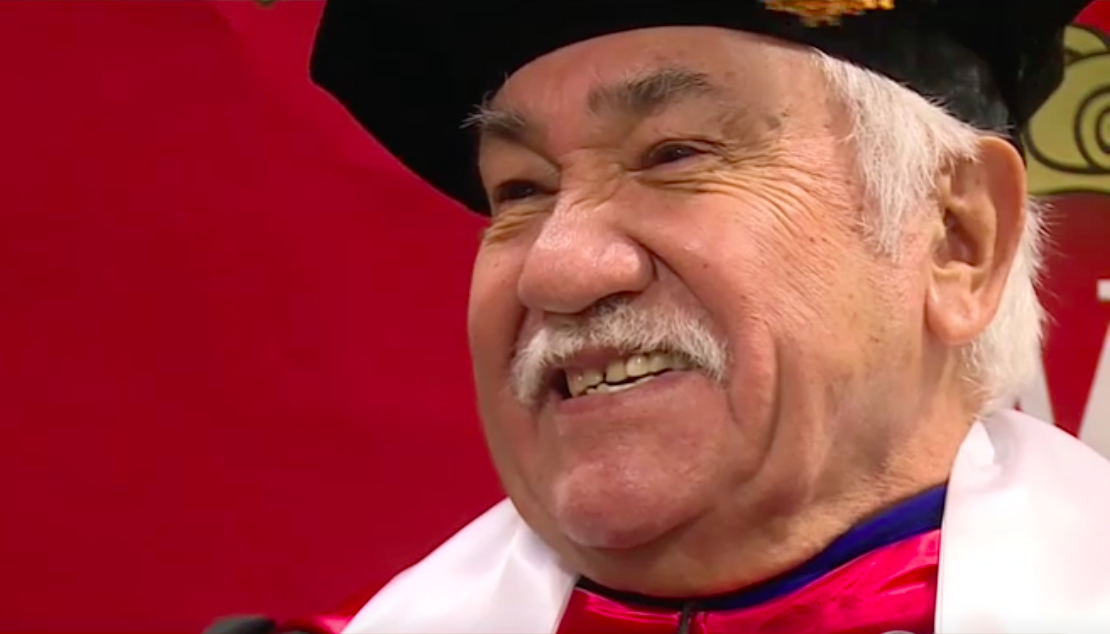 Although Barraza had a family back home in Mexico and work he needed to do, he was able to earn one of the most prestigious education certificates in the world.

That job back home had prevented him from walking at his graduation, though.

Even 50 years later, it was a regret he had accepted, but still felt deeply 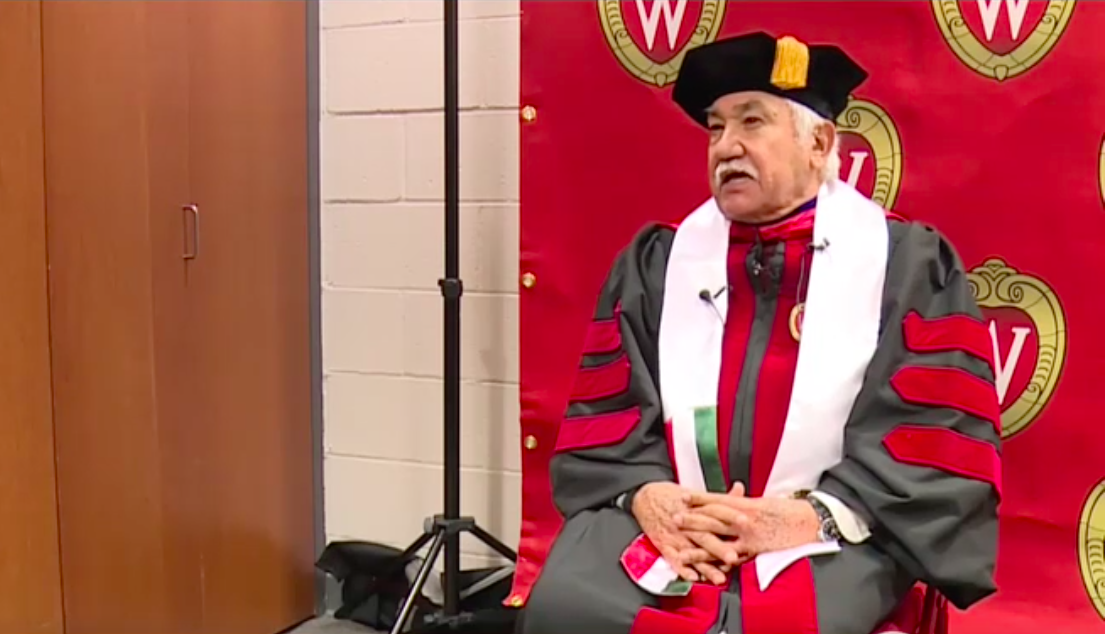 “Obviously, I didn’t have the economic resources to stay, and besides that, I was working in Mexico and I needed to come back to work,” he said, as reported by WMTV.

He added that the cost of sticking around for the graduation was more than he could afford, even though he wanted nothing more.

When Barraza’s daughter earned her PhD from the University of Texas-Austin in 2017, his teenage grandson, Raul Correa, realized just how much it had hurt the elderly patriarch that he hadn’t gotten to walk across the stage 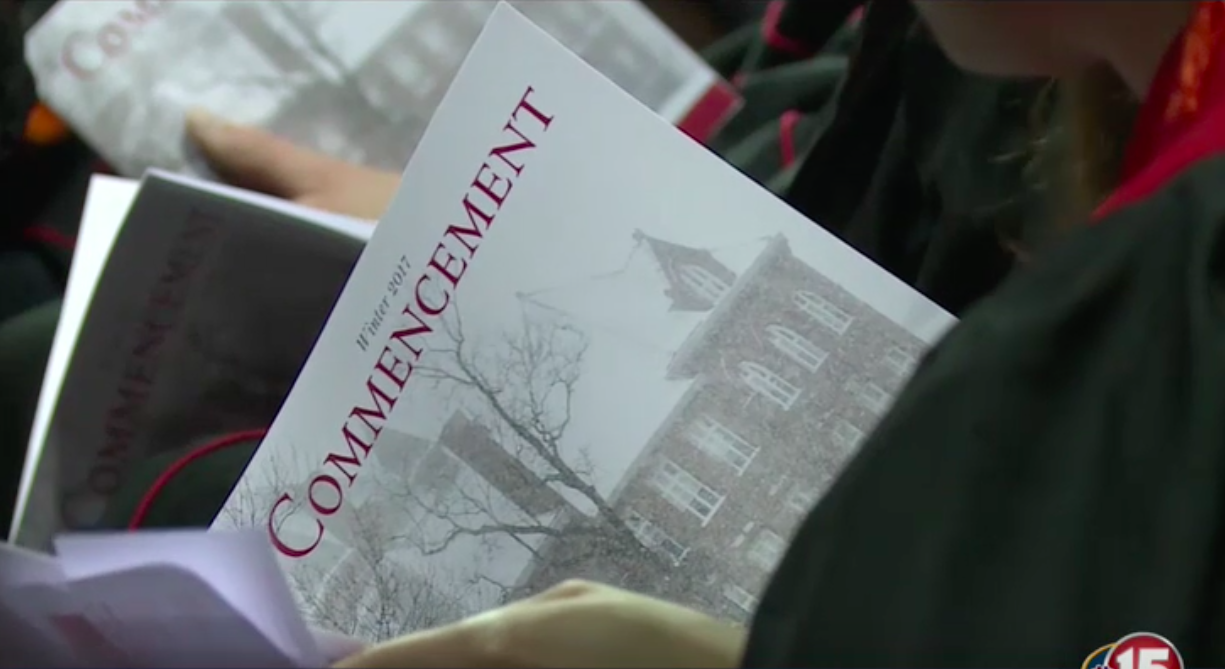 So, although Barraza was convinced that the school wouldn’t just let him walk, Correa began making phone calls—200 of them, to be exact.

Barraza couldn’t believe anyone would be willing to listen. “I mean,” he explained, “the university is 50,000 students, whatever. I mean, they aren’t going to think of a guy that graduated 50 years ago”

It took him seven months, but the 17-year-old managed to get in touch with the right people and tell his grandfather’s story. Someone in the college of Agriculture and Life Sciences thought the graduation idea was perfect, and the idea finally gained some legs.

So in December last year, with a class of just over 1,100, the 77-year-old Barraza got a chance to stand in his cap and gown and turn his tassel.

“Seeing the tears come to his eyes, I was like, wow I didn’t think it was that big of a deal, but he obviously he really enjoyed it,” recalled Correa

Barraza said that he was “obviously grateful” for the opportunity to finally walk, and that he always feels at home at the school 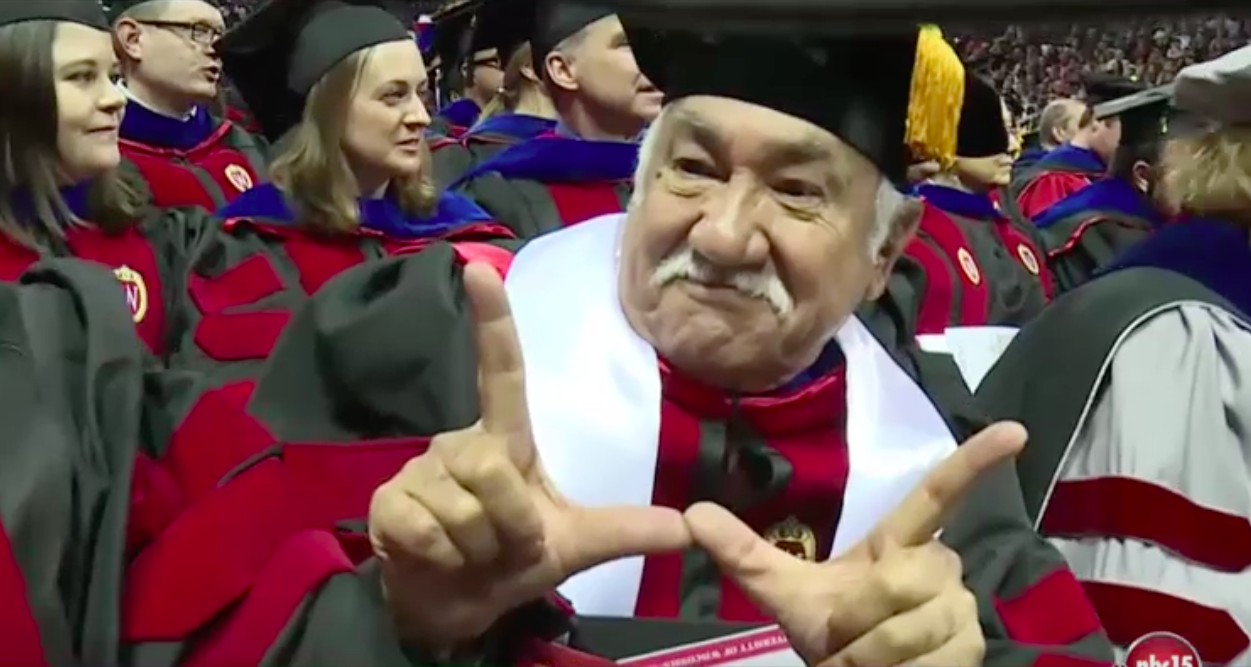 Now, his grandson hopes to follow in his footsteps and become a Badger, as well.