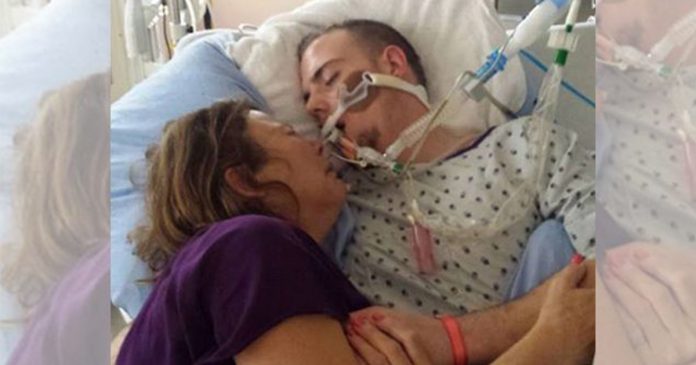 A devastated mom took to Facebook after losing her son to a drug overdose. She hopes the powerful photo showing her and her son’s last moments together on his hospital bed will drive home the dangers of the drug fentanyl.

In April, Sherri Kent from Calgary, Canada, posted the photo along with a caption on her Facebook page. The photo shows her lying next to her 22-year-old son, Michael, on his hospital bed, while he was intubated and unconscious after overdosing.

Aware that fentanyl is the number one killer in Canada, she hopes to warn other parents about the dangers of the drug 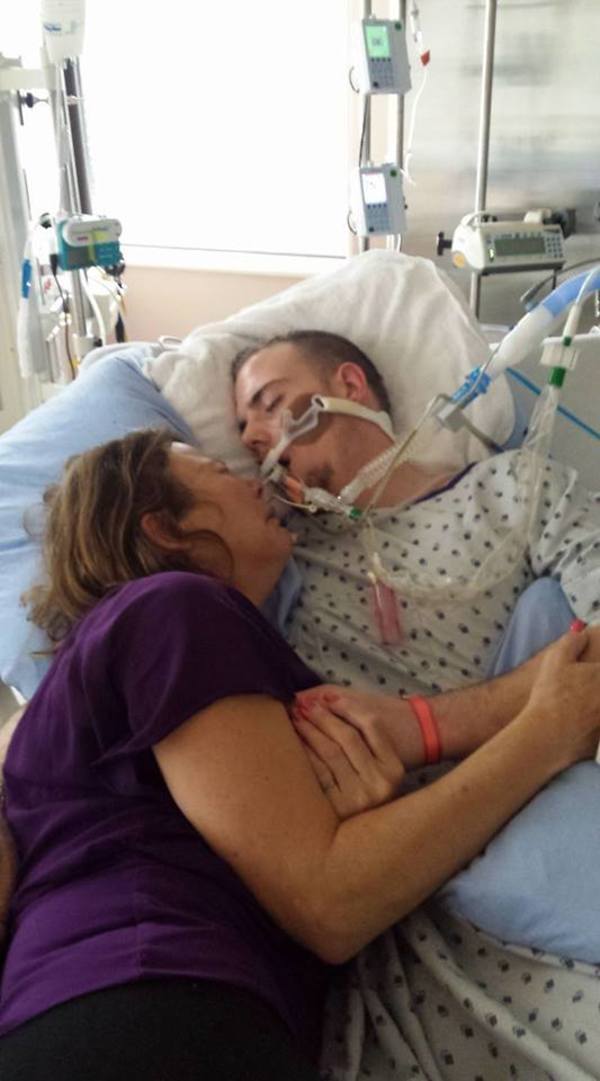 She wrote, “My son was not an addict, he made a mistake that cost him his life. I just want to make everyone aware of the epidemic that’s going on right now that’s killing 5-7 people a day in every city in Canada.”

The deadly drug, which is 50 times more powerful than heroin, can easily result in death from even a small dose. 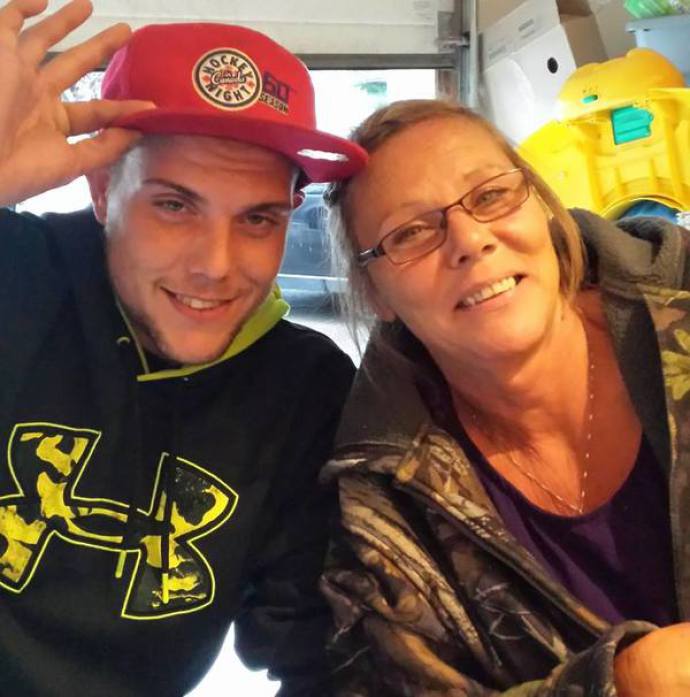 Speaking to CBC News, Kent recalled her last moments with her son: “They made me a spot on the bed where I could lay with my son and talk to him. This is where I told him I was still proud of him” 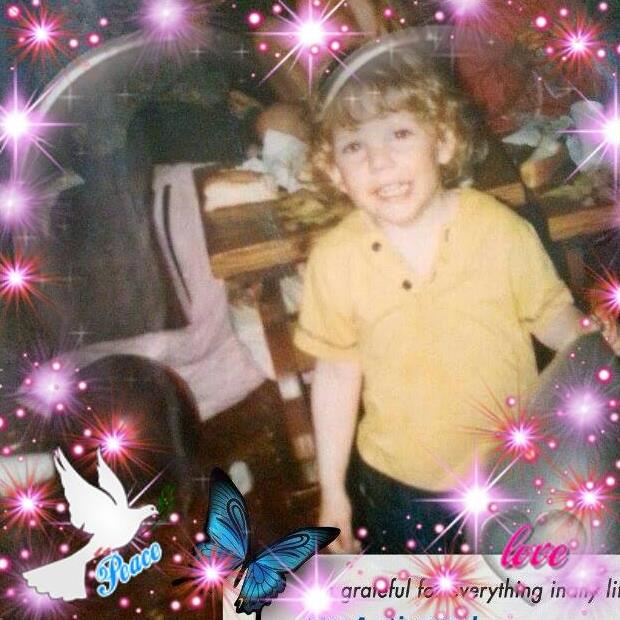 She also explained that Michael and his sister had been running errands when they met a man who offered them drugs.

His sister forced him to decline, but he went out to meet the man the next day and took the drugs inside a store restroom, which resulted in an overdose and heart failure 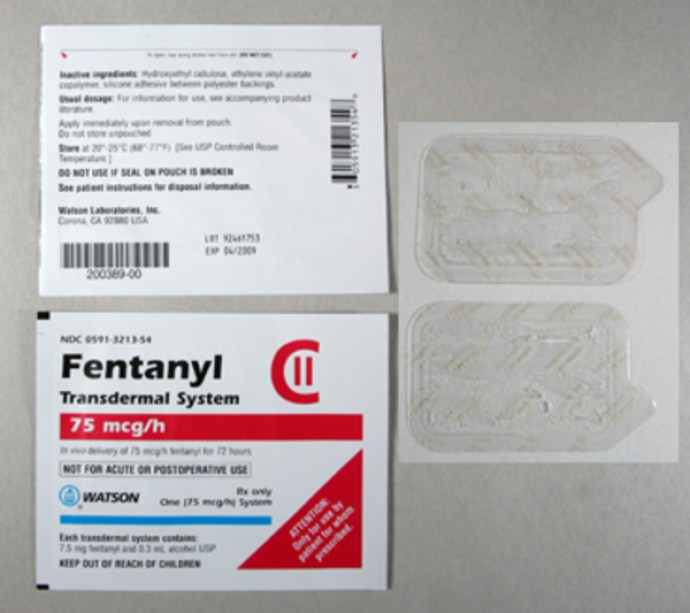 “By the time the ambulance got there he was in cardiac arrest,” Kent said. Michael later died at the hospital.

“It was one of the hardest things I’ve ever had to deal with in my life,” she said. “Believe me, it was the worst days of my life.

She also recommended that anyone who does drugs or has friends who do to get a NARCAN kit, which can help prevent an overdose. “They give you the time you need to get medical help,” she said.

Passenger shares traumatic experience on how he nearly lost US$1,779 on...