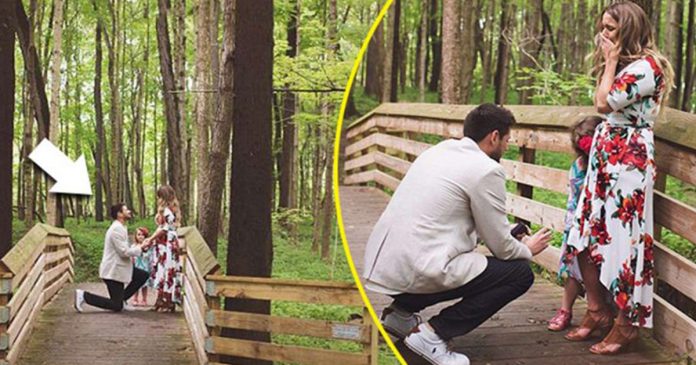 29-year-old Grant Tribbett started dating his girlfriend Cassandra Reschar, 26, last year. After only a short 7 months of dating he knew he wanted to spend the rest of his life together with this woman. He also knew that marrying Reschar would mean he would instantaneously become a father as well since Reschar had a 5-year-old daughter named Adrianna.

He knew marrying the single mom Reschar came as a package as he would also have to be a father to Adrianna and he looked forward to it.

“Honestly it was one of the many qualities she has that captured my heart,” said Tribbett in an interview with TODAY as he refereed to the fact Cassandra was a single mother 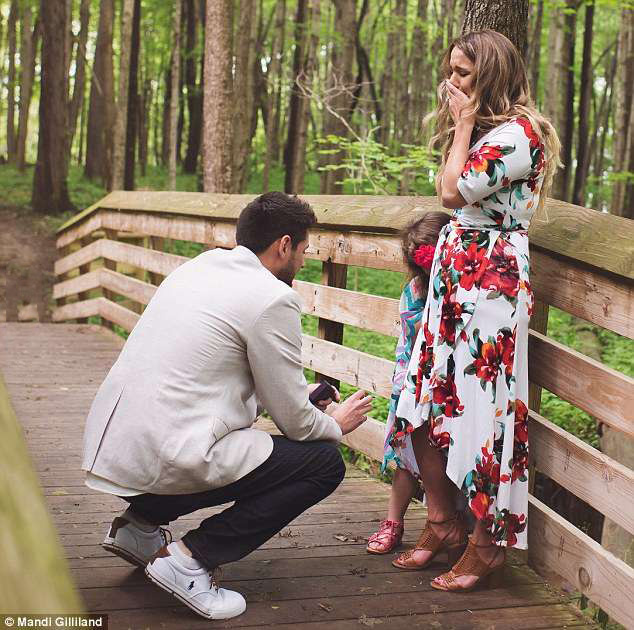 He proposed on the wooden bridge at Ritchey Woods Nature Preserve 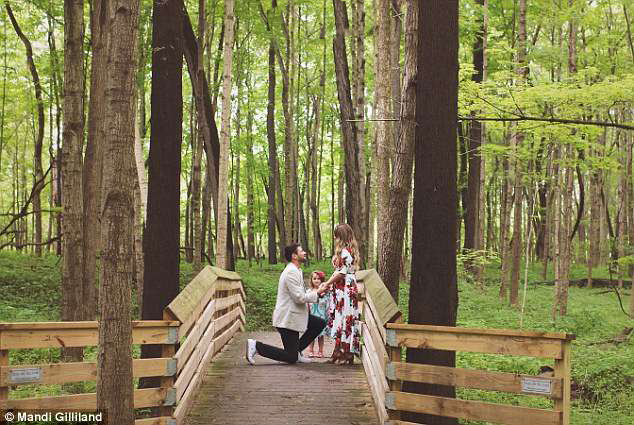 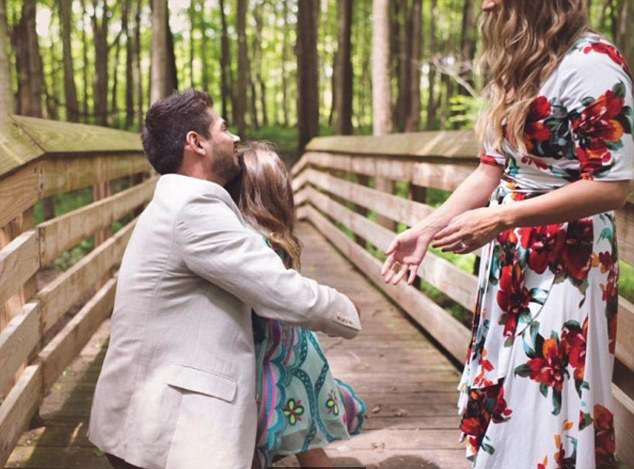 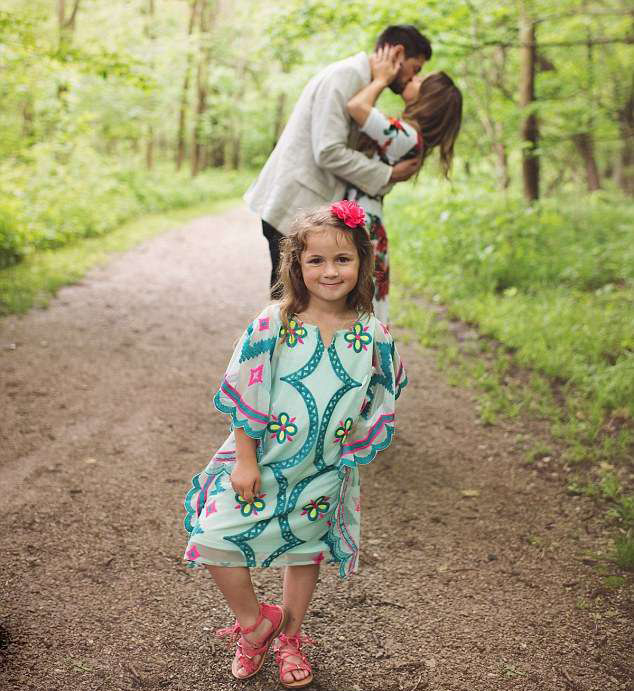 “The dream of every mother is for her daughter to grow up happy. She has always wanted a daddy,” said Reschar 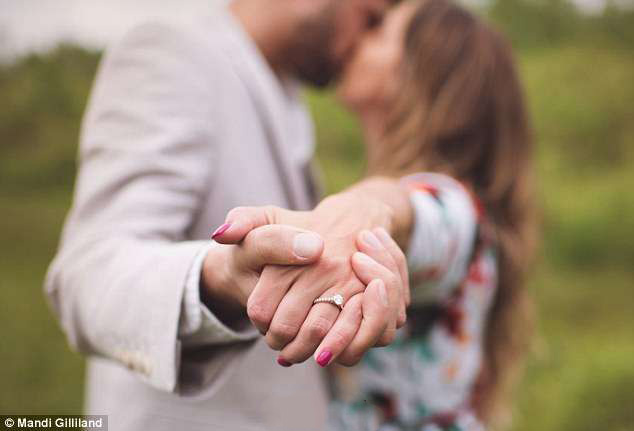 Young Man and His Grandmother Invite Their 87-Year-Old Neighbor to Live...

Pregnant doctor helps deliver a patient’s baby and postponed her own...