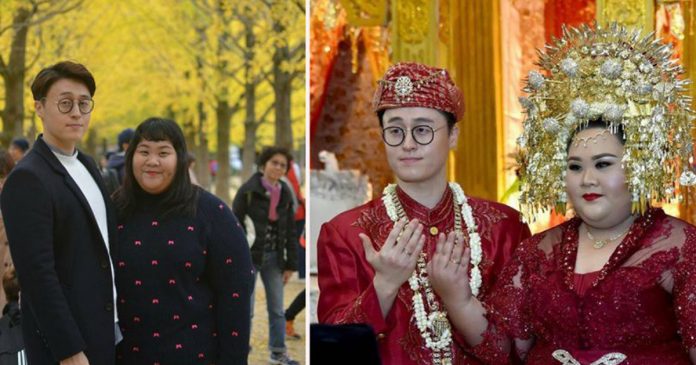 As the old age goes, “true love knows no bounds” and this is especially true in today’s day and age where the world is more connected than ever before. The love story between an Indonesian woman and a Korean man peaked the interest of many as they had to overcome physical and mental challenges in order to be together.

Many people nowadays are infatuated with the Korean culture as it is slowly being recognized worldwide following the waves of popular Korean TV shows and music. Many women who are fans of Korean dramas fantasize about meeting their prince charming the way relationships are portrayed in these shows.

For one Indonesian woman, that fantasy became reality not so long ago.

Vera and Jun posing for a selfie together 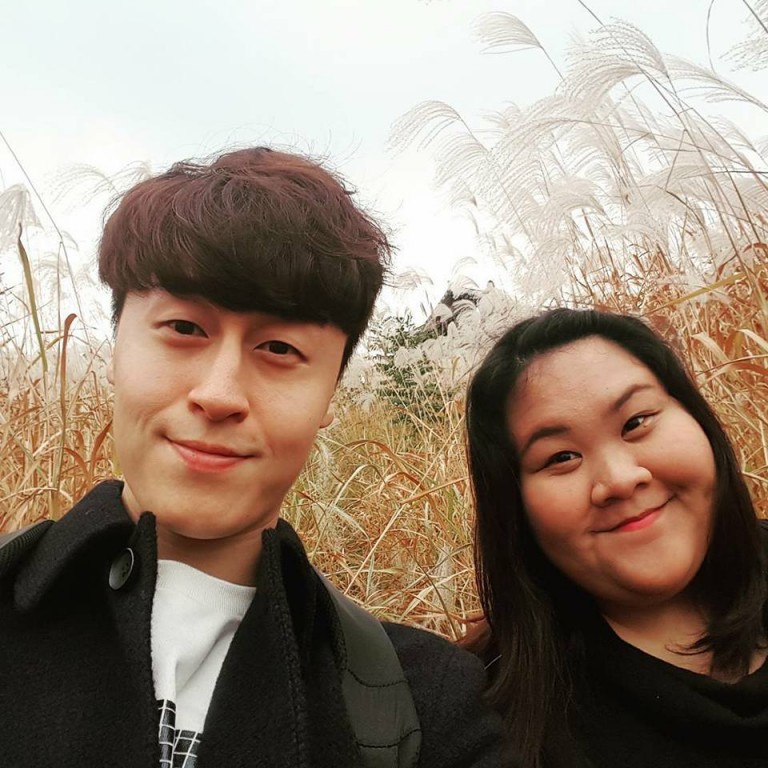 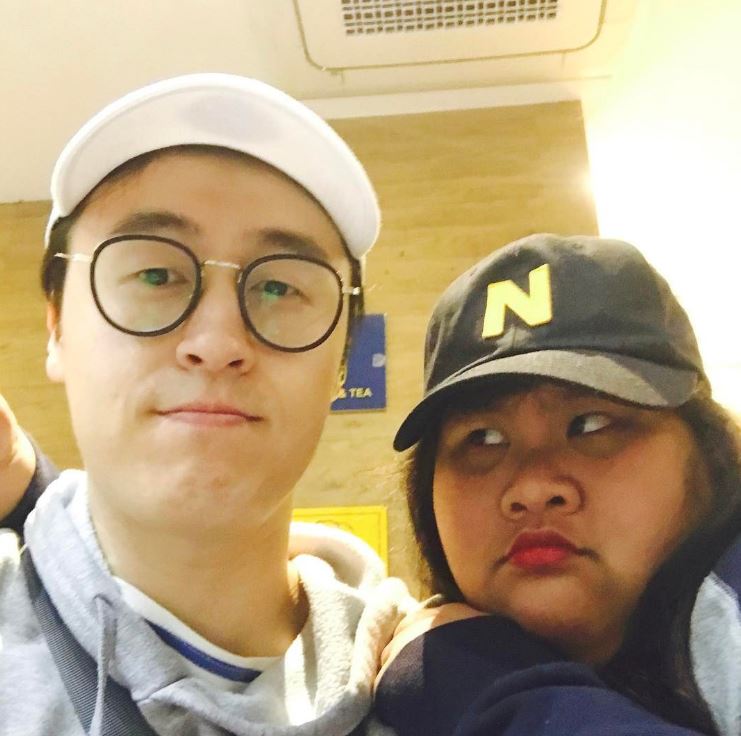 29-year-old Vera Nanda Putri from Indonesia is no different from these women who gush over Korean celebrities and K-pop culture. She loves watching a variety of Korean TV shows and Running Man is one of her favorites.

She became incredibly interested in the Korean culture so much so that she decided to go to South Korea in order to learn more about their culture and to learn their language. 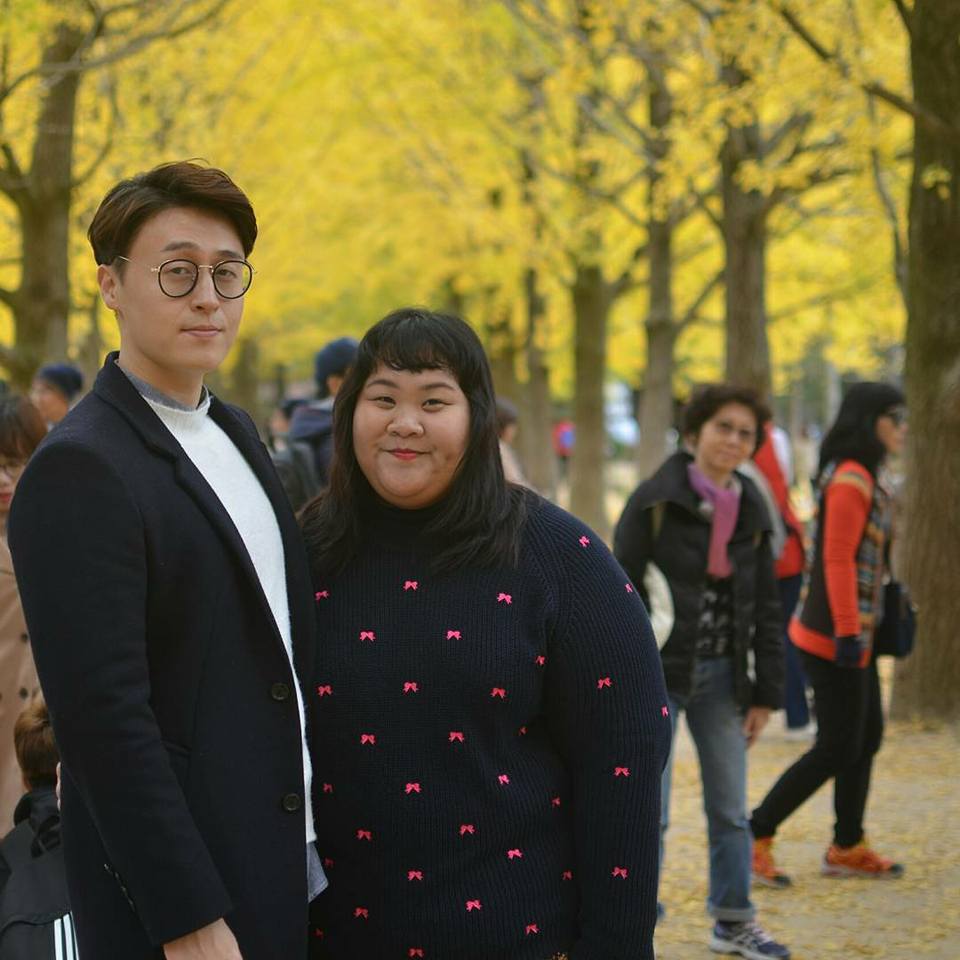 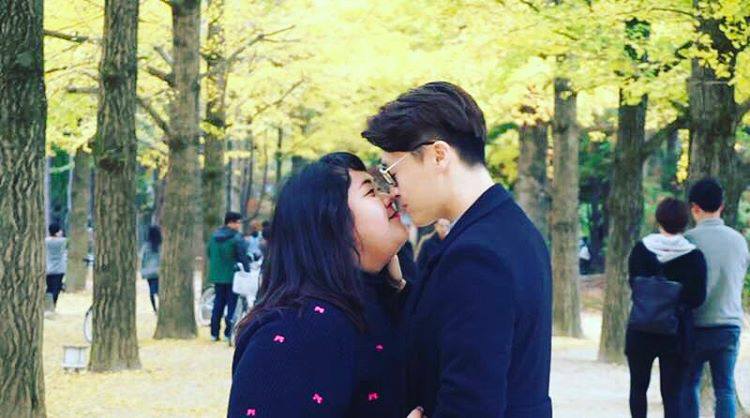 While she was in South Korea, she met a man named Jun. What started out as a casual friendship at first, developed into something more as they spent time together and got to know each other. Jun is a graphic designer who has the looks that can rival a celebrity and Vera was instantly attracted to him. 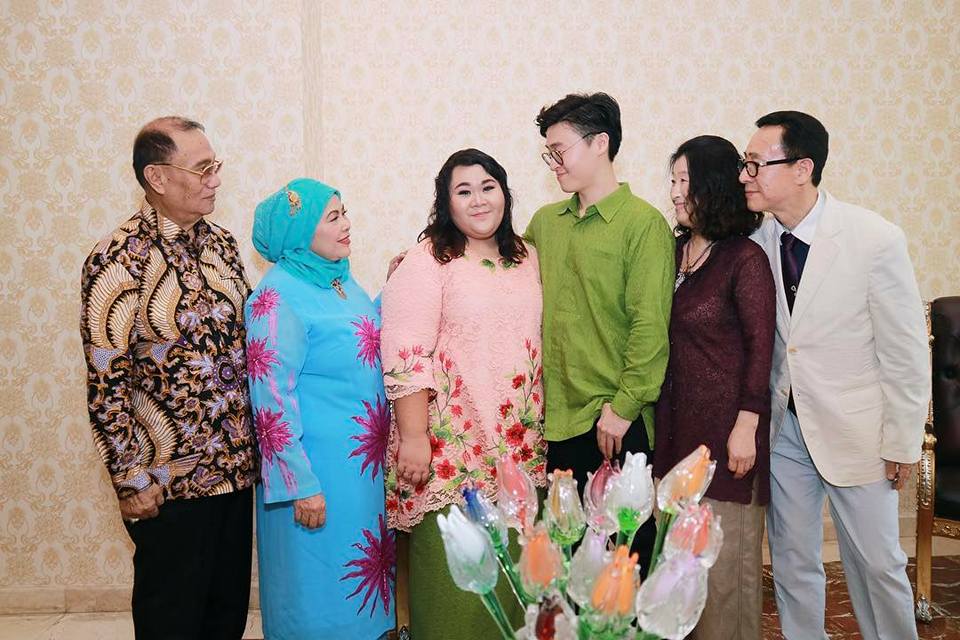 Soon enough they began dating and when Vera shared pictures of them on her social media, she was met with a lot of negativity. She was both ridiculed and intimidated. Some netizens thought their relationship was a joke and others said she did not deserve Jun. All these negative internet users said that their relationship was not one that would last. 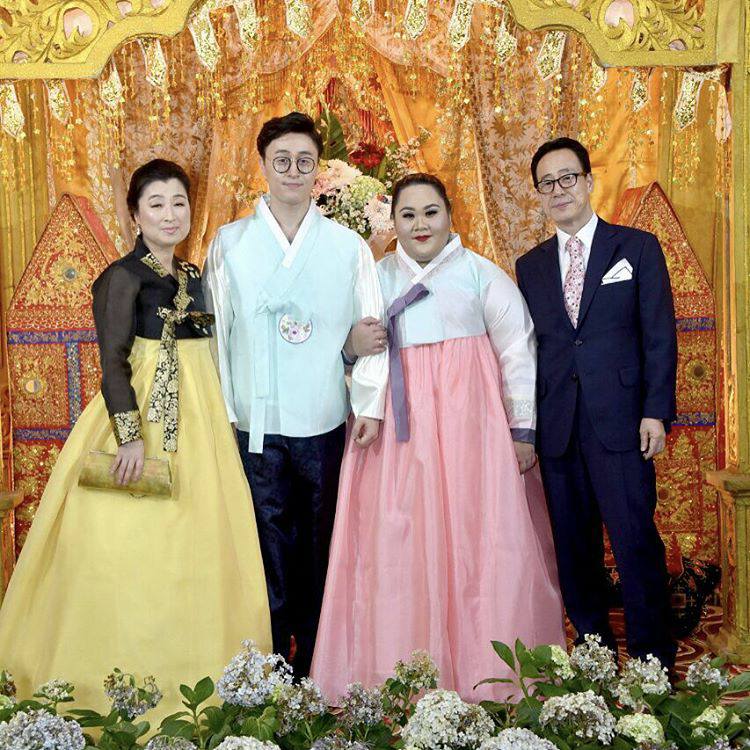 It then came as a shocker to these verbally abusive users when Jun asked for Vera’s hand in marriage. He even called her parents beforehand to ask for their permission for him to marry their daughter and also for their blessings. 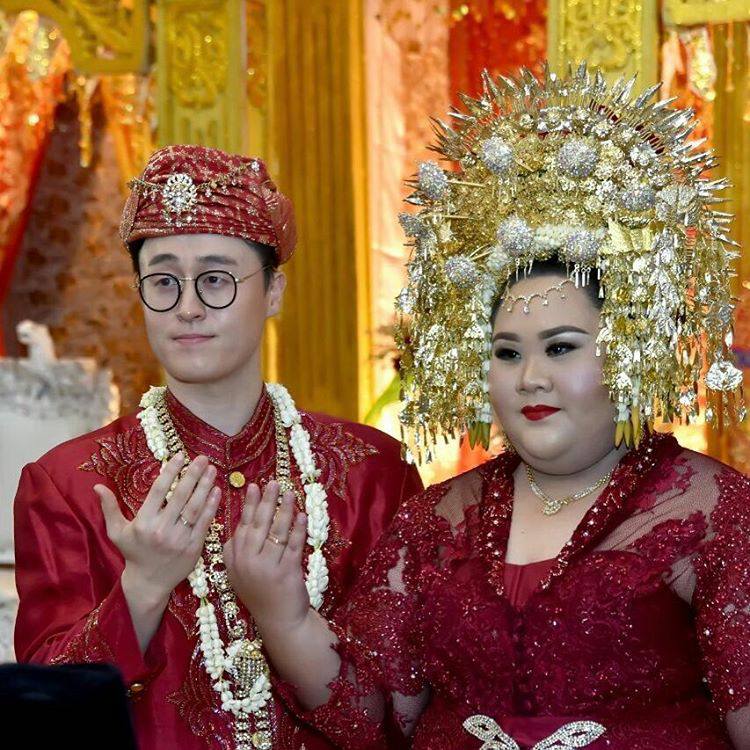 Vera was extremely happy that she got to marry the man of her dreams despite the obstacles they had to face. Jun had even taken lessons to learn more about the teachings of Islam in order to understand his wife-to-be’s background.

Vera then decided to bring Jun back to Jakarta to meet her family members. Once there, he officially proposed to Vera in front of family and friends.

They held and engagement ceremony in accordance with the Indonesian customs 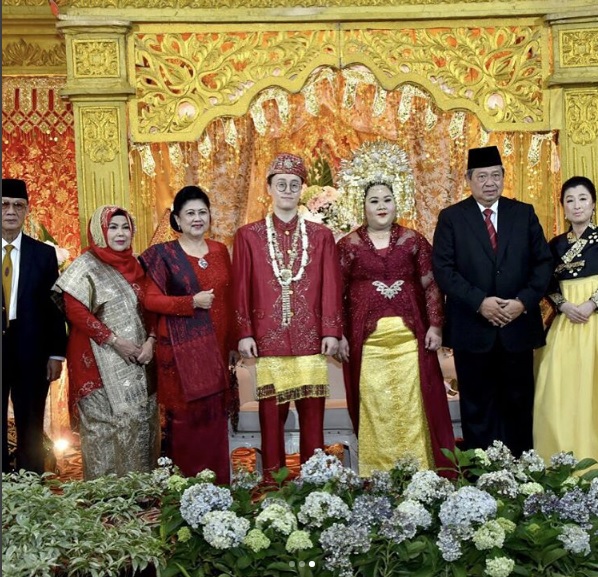 They also had a second ceremony in Korea following the Korean customs. In the photos Vera shared on Instagram, the couple can be seen wearing both traditional Indonesian and Korean outfits for their engagement ceremonies.

Their love story was so special that Former President Susilo Bambang Yudhoyono and his wife Ani Yudhoyono attended the ceremony!

We wish Vera and Jun a long and happy life together.