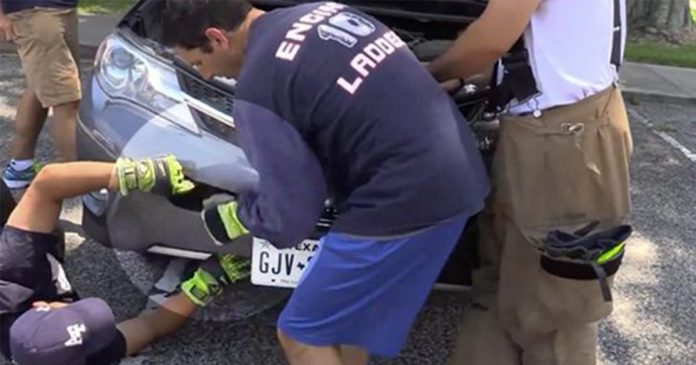 It pays to check under the bonnet before you drive off to work—at least this woman thinks so. The noise she heard coming from the engine didn’t sound mechanical, and it wasn’t something she had ever heard before from her car.

In a small town in Texas, a woman left home for work, but after driving for a few minutes, she heard something peculiar from under the bonnet.

The sound then stopped, so she continued on, but then the sound was back 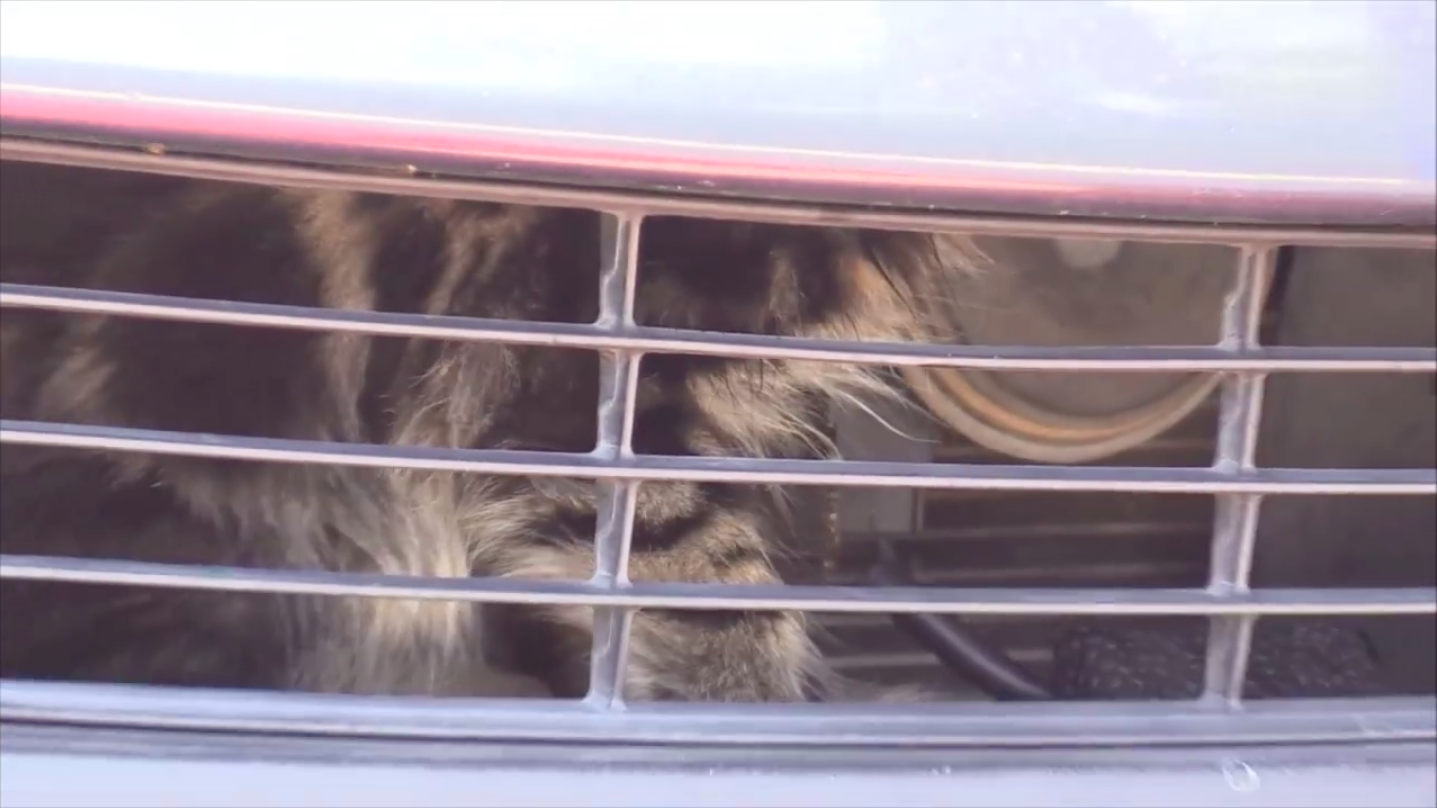 She slowed down the car just to listen carefully, and it sounded like a cat meowing. She thought that just couldn’t be possible, but by then she was sure enough it was a cat. However, she was confused about where exactly the sound was coming from, as the kitty wasn’t anywhere inside the car. So she pulled over to the side of the road and went to investigate. 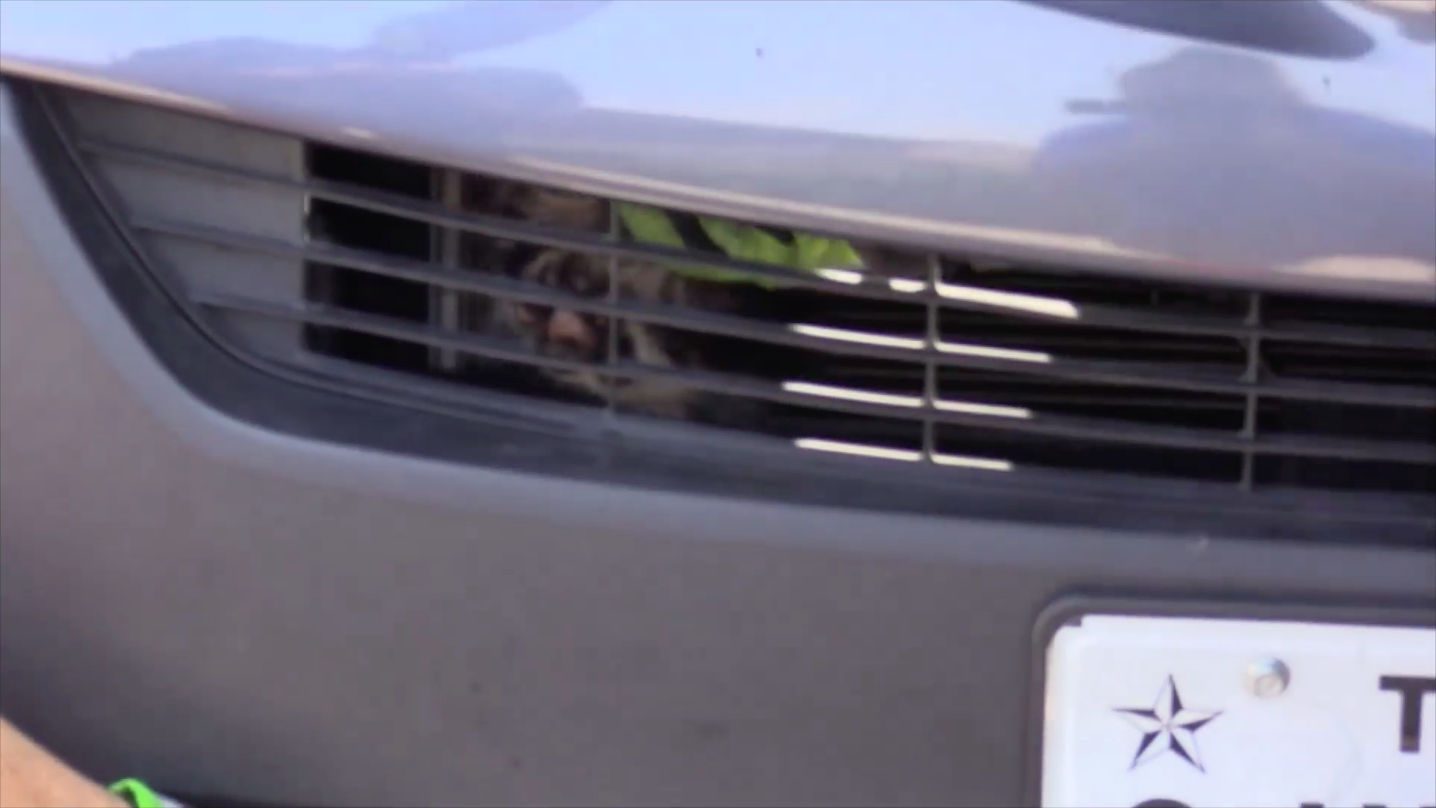 She had no clue how the cat managed to squeeze itself in there or how long it had been in there.

The lady was unsure as to whether the cat was injured or not from hearing its cries, and she quickly called 911 to get assistance.

The Pasadena Firefighters were on the scene in no time and worked on freeing the scared cat.

The Fire Force at Pasadena have always been uncompromising when it comes to helping people out in times of need, regardless of how minor the issue may be, and this particular scenario was no different 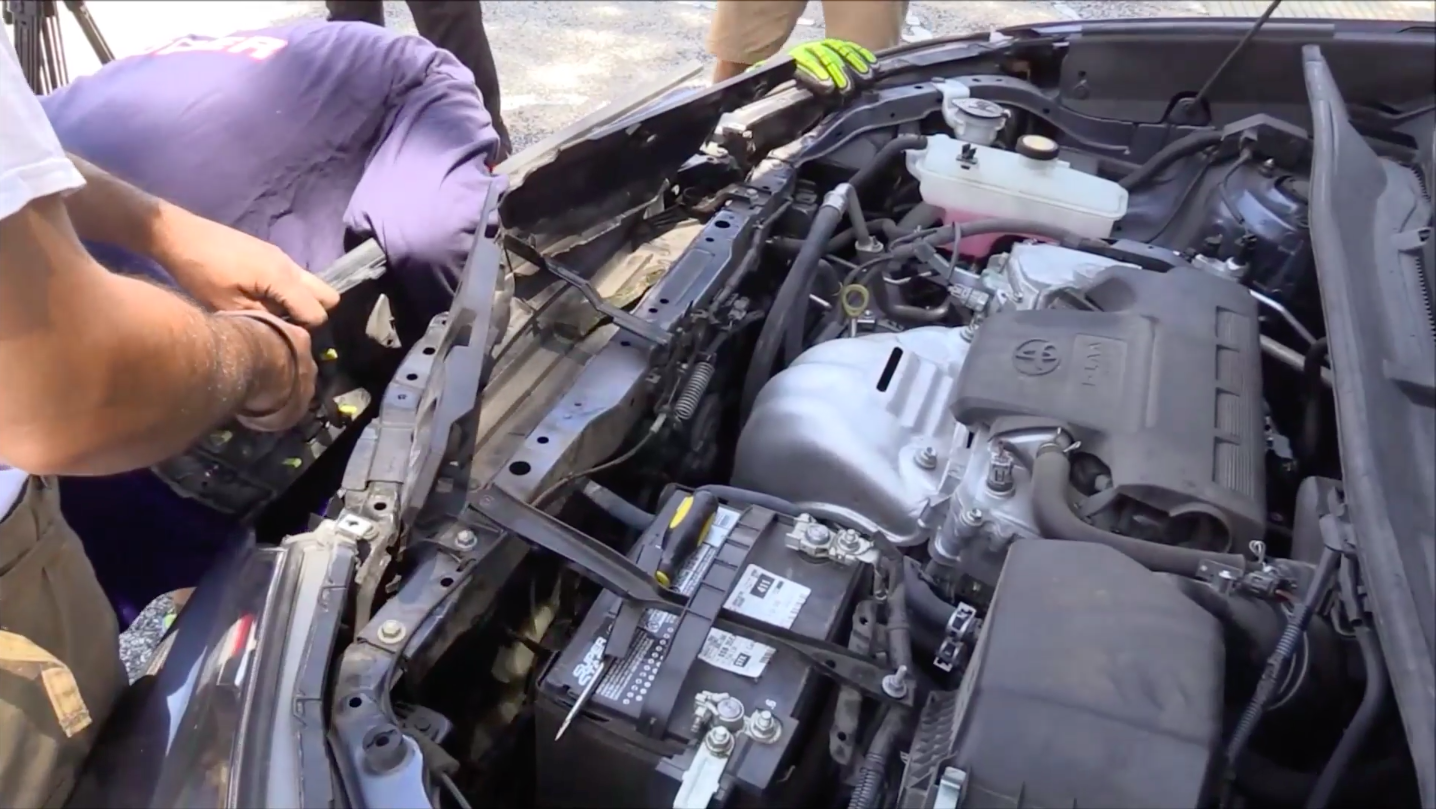 The firemen started working to rescue the trapped kitty—their teamwork was amazing! 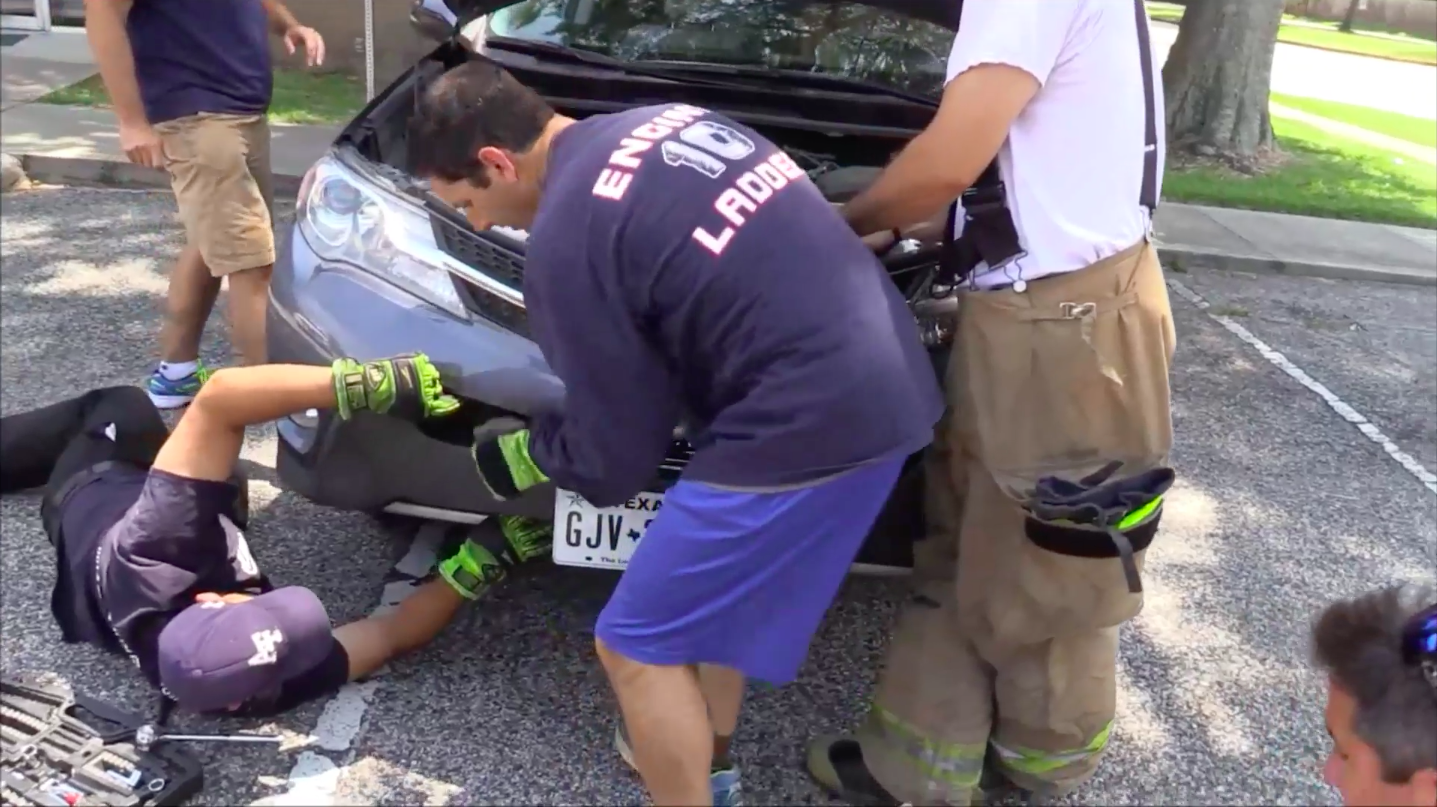 The frightened wailing of the cat was heartbreaking, but in the end, their hard work paid off and they successfully rescued the poor feline 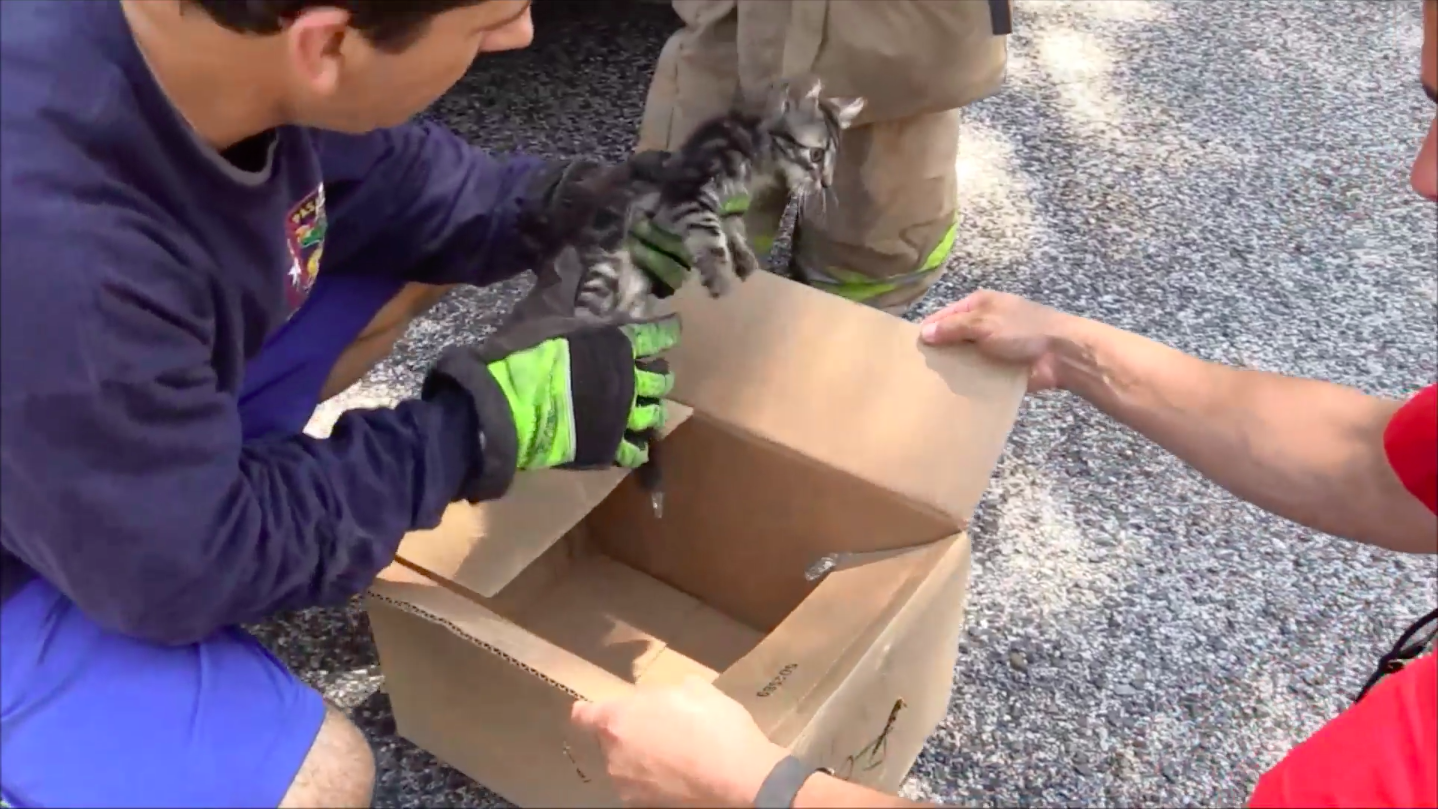 Cats tend to curl up in nice, cozy spots that are warm, and idle cars are a common choice.

The problem is sometimes they get stuck without a way out, and when the car starts moving, they become paralyzed with fear 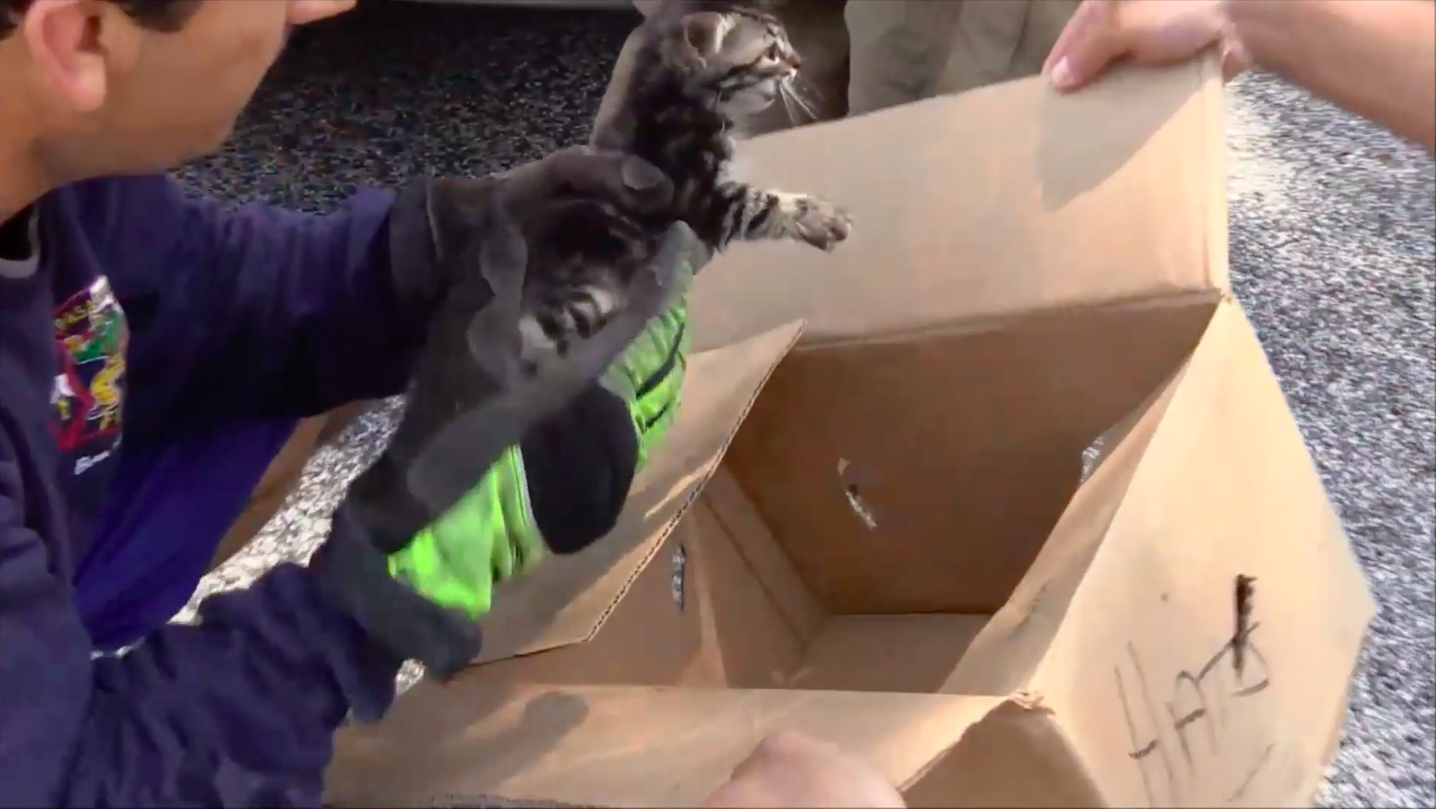 After rescuing the adventurous kitty, the men promptly took it to a nearby shelter. Thanks to the Pasadena Fire Force, the animal was able to escape without any injuries.