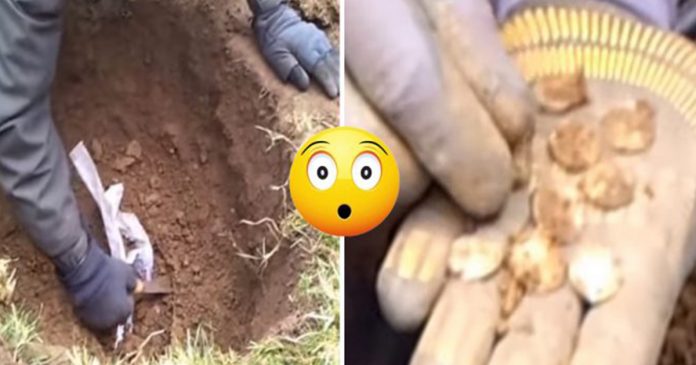 Hunting for treasure is a generations-old pastime in the United Kingdom; thanks to its long history that reaches well into the Roman age, the British landscape is littered with archeological sites, both known and unknown. Recently, a site just like this was uncovered by an unexpecting explorer and resulted in an event many are calling practically unprecedented.

Paul Coleman, a 59-year-old amateur treasure hunter, is one of many partaking in this hobby in the United Kingdom.

At the same time, this father of two is also unemployed and, because of this, is struggling with the money he has at his disposal

This is the reason why he was doubtful whether or not he should join his friend on an excavation outing a few days before Christmas.

After all, the journey was expected to cost them 45 pounds in gas, which would be split between the two of them. The expenditure of over 20 pounds was not easy for Coleman, but he decided to say yes and get on the road. Soon, the pair, together with some friends, reached a farmland in Lenborough, Buckinghamshire, where they began their dig.

Yet, even though he was there doing what he loved, the treasure hunters must have been disappointed initially.

They began their hunt using metal detectors but, this time, they failed to find anything noteworthy at first 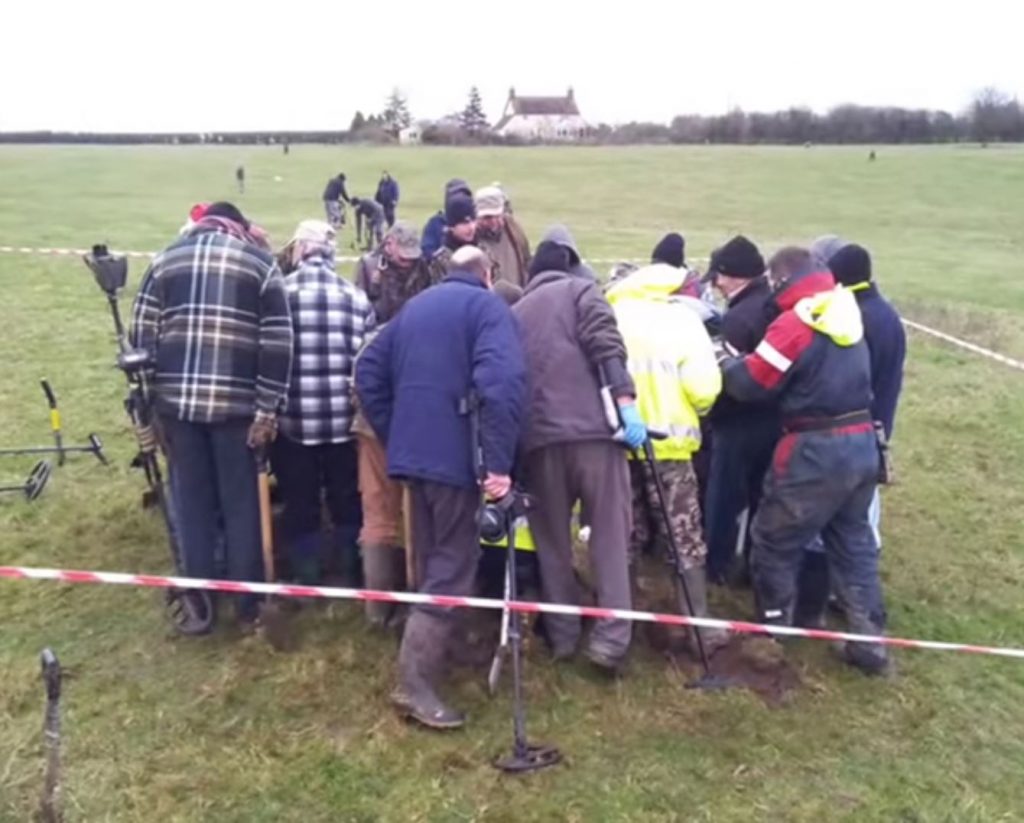 Like many others, they were looking for old coins that were regularly found across the landscape, but they were not having any luck it seemed. Coleman felt the outing had been a total waste of time.

But then, he heard a signal indicating lead on his detector, and he began digging—even though he suspected whatever it was would not be of much significance 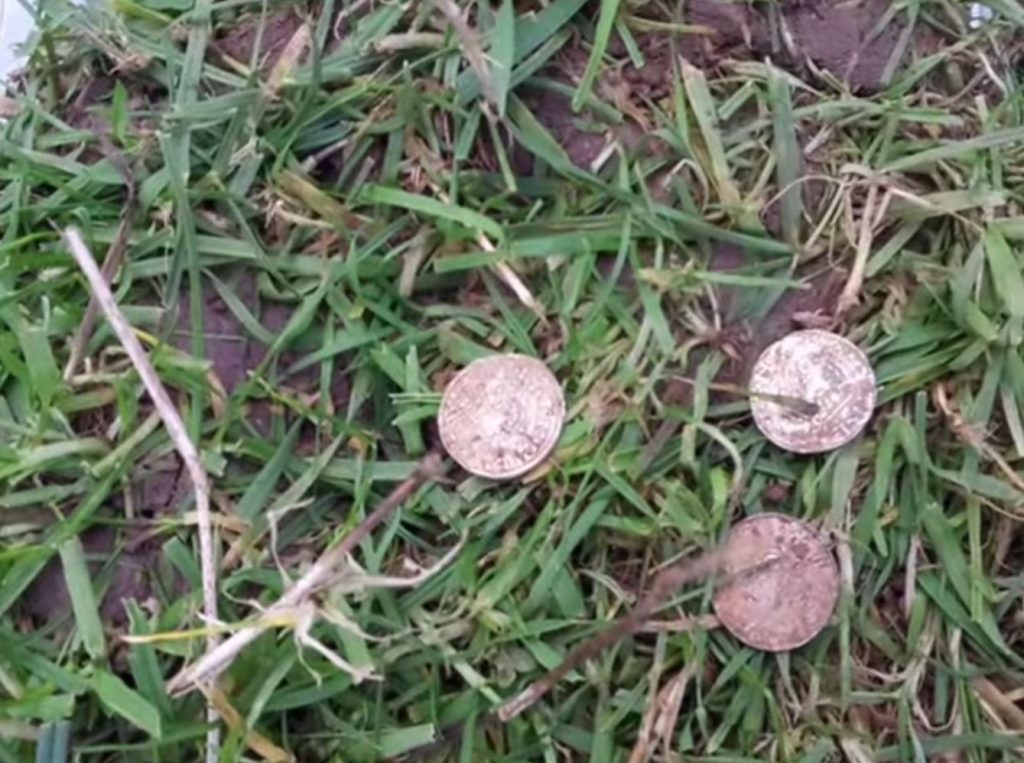 After moving a mound of soil, he saw a small, shiny disc, and he realized this was a coin from the Saxon era—indeed an incredible find! Yet, it is certain he could never have imagined what was to follow.

Below the surface, the real treasure trove was waiting—one worth more than anyone could have imagined. Coleman and his friend managed to uncover a stash of Anglo Saxon coins worth well over 1 million pounds.

In fact, it was one of the biggest hoards of ancient coins ever uncovered in Britain

They must have been stored centuries ago in a coffin lined with lead, which Coleman’s detector first registered. But inside, the coins were found in pristine condition and in numbers that would make any archaeologist’s head spin. There were over 5,000 silver coins that were minted during the reign of Ethelred the Unready and Cnut, rulers whose lives spanned a period between 978 and 1035 AD.

As of now, only half of the coins have been cleaned in the proper manner, but all of them have proven to be in fantastic condition

Hoard of more than 5,000 ancient coins uncovered in Buckinghamshire one of biggest ever in UK http://t.co/RdEaA87jSB pic.twitter.com/EVcTLwlVTf

For Coleman and the other members of their treasure-hunting club, the event was life-changing.

Clearly, the find showcases the significance of amateur treasure hunting as a source for groundbreaking discoveries in the historical heritage of the United Kingdom

While professional expeditions tend to focus on particular sites of interest, people like Coleman may visit many more locations on a whim, and some of these will truly end up being spectacular.

Meanwhile, Coleman promised to split the fortune with the landowner and the other people who were with him. He also said that he will buy a new house for his wife, making this find something none of them will soon forget.

Watch as this amazing discovery is unearthed: