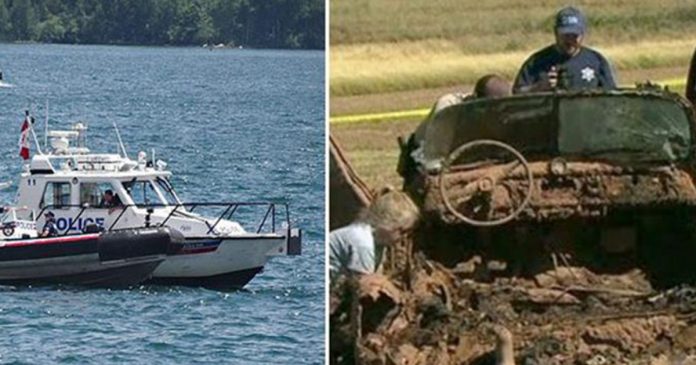 It was supposed to be a training exercise for the highway patrolmen on an Oklahoma lake, but unexpectedly, they ended up making a grisly discovery that helped solve a decades-old mystery.

In September 2013, officials from Oklahoma Highway Patrol’s lake patrol division were testing a new sonar device during a training session at Foss Lake in Custer County, when they detected some strange echoes. 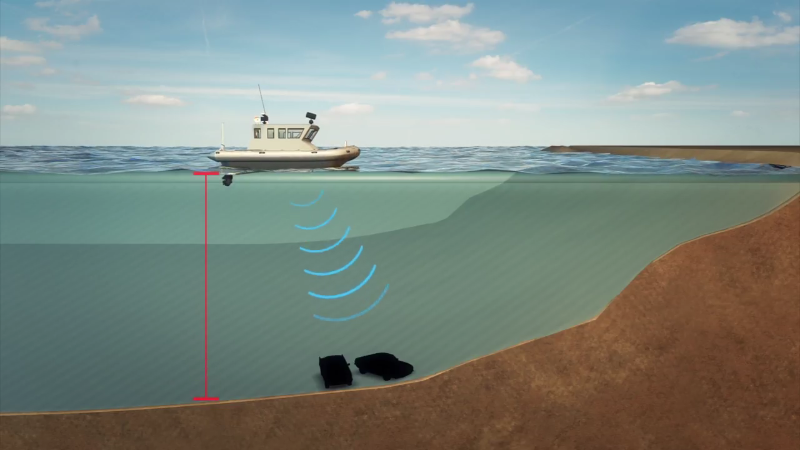 The highway patrolmen assumed the objects might be stolen cars 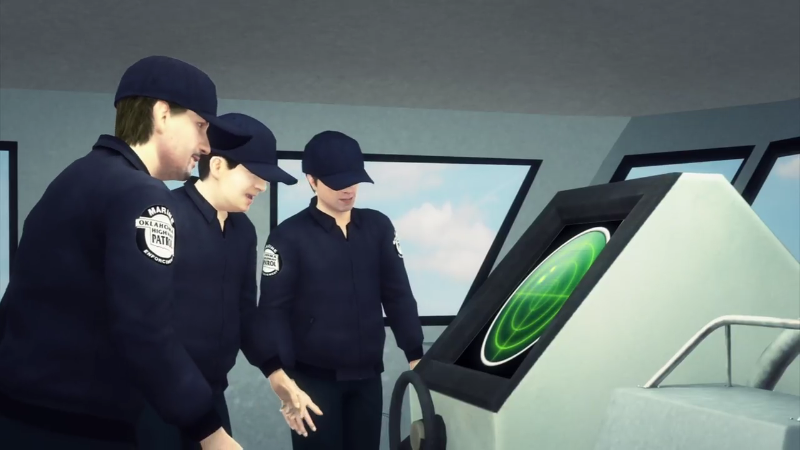 But when the divers hauled up the vehicles, they were stunned. It turned out there were two vehicles submerged side by side in about 12 feet (approx. 4 meters) of water.

“The first one that came into the screen was the Camaro,” Trooper George Hoyle told News9. “The next was a 53 Chevy.”

As the divers pulled up the mud-and-rust-covered cars from the lake, they found “a femur bone in the driver’s seat” of the first vehicle, Oklahoma Highway Patrol spokeswoman Betsy Randolph told ABC News.

They found bones in the other vehicle too.

In each car, there were three sets of skeletal human remains 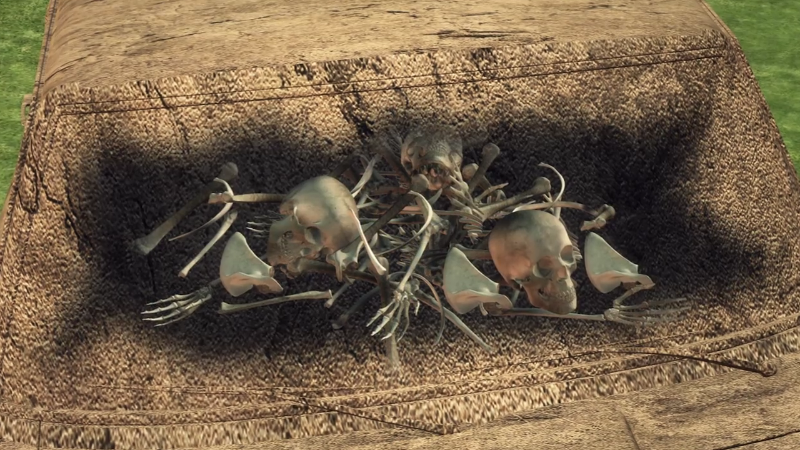 How did the cars wind up “side by side” in the lake?

The investigators weren’t sure why, but they believed these bodies were linked to two cold cases that dated back to 1969 and 1970.

The green 1952 Chevrolet was owned by John Alva Porter, 69 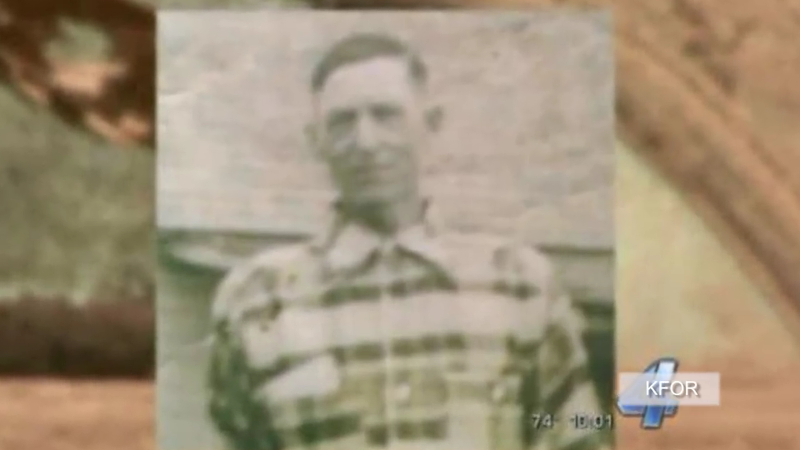 He was traveling with Cleburn Hammack, 42, and Nora Marie Duncan, 58, when the trio mysteriously vanished on April 8, 1969.

According to a report in a July 1969 newspaper article, the friends were last seen when the Chevrolet car was given a push to get it started.

Then in another case, Jimmy Allen Williams, 16, was driving his blue 1969 Chevrolet Camaro, which he had purchased three days before. He was riding with his friends Thomas Michael Rios, 18, and Leah Gail Johnson, 18.

The three teenagers were on their way to a football match on Nov. 20, 1970, but they disappeared without a trace 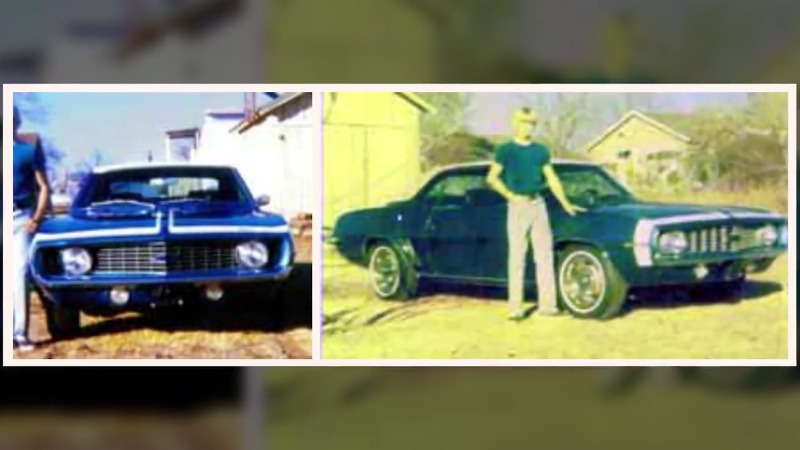 “I just remember how devastated everybody was. We lived in a little town … Nothing like that ever happened in Sayre,” Jimmy Williams’s friend Kim Carmichael told Oklahoma’s News On 6 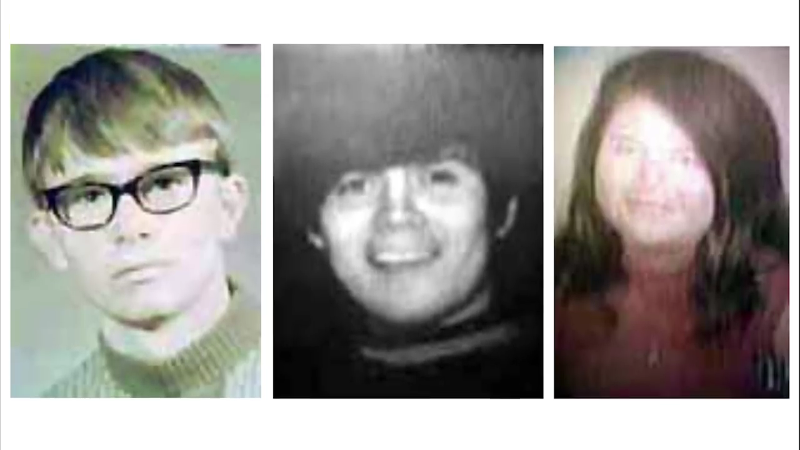 A year later in October 2014, DNA tests confirmed the identities of the six bodies. 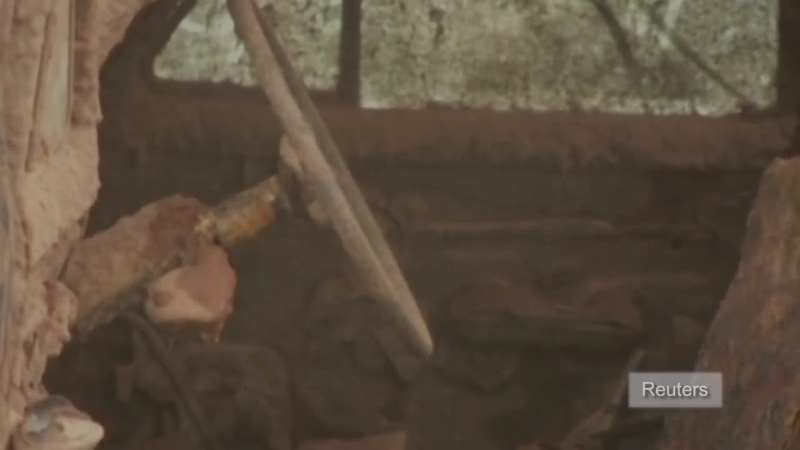 The discovery, more than 40 years after they went missing, brought some closure to their families.

Speaking to Newok.com, Jimmy Williams’s brother, Gary Williams, said, “we’re happy to be getting his remains back, and we’re going to carry on” 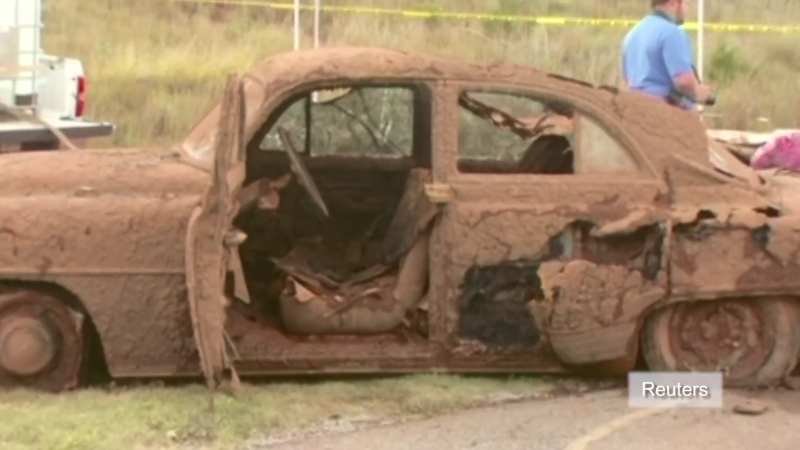 Though the Oklahoma Medical Examiner’s Office said the victims all died from drowning, in accidental deaths, many questions remained unanswered.

Beware! Avocados have been recalled by Californian company after fears of...