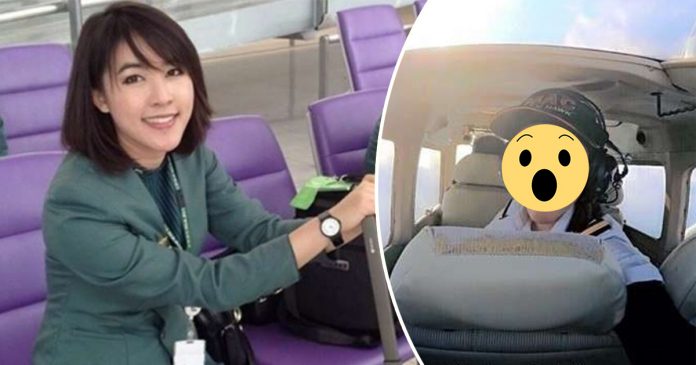 Piyathida Suphasi from Thailand, 28, had graduated from the Engineering Department at Chiang Mai University, Thailand. Prior to becoming a flight attendant, she entered the airlines as an engineer. She later decided however that she wanted to take advantage of her youth and travel all over the world. 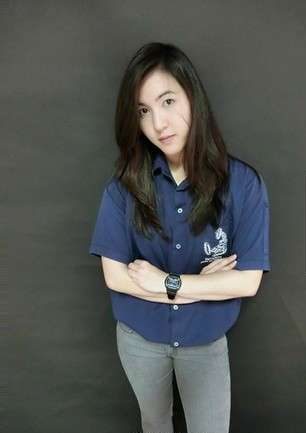 ▼ After two long years of studying and training, she finally passed the various examinations and successfully became a flight captain 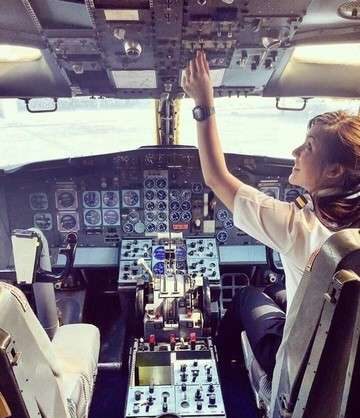 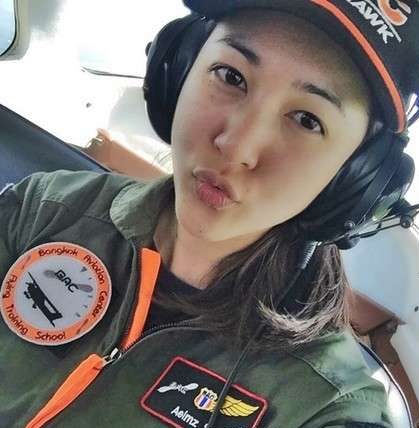 Currently, she is the captain of a commercial passenger plane. It’s standard route is from Chiang Mai to Bangkok. 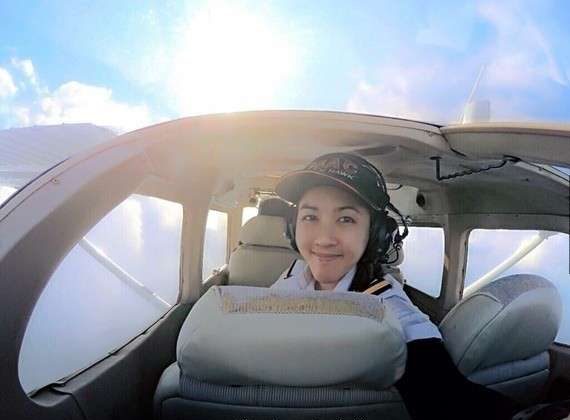 ▼ During one of her interviews she mentioned that: “Work is a process of learning but learning is definitely not a job. Although work can tire us but we must not yield to work fatigue. We must always put some time aside to learn and reflect, strive to change our current status and always be prepared for new challenges.” Whoever said that a person can’t have beauty and brains can be proven wrong as Piyathida Suphasi has both. From being an engineer to a flight attendant and then finally achieving her goal of becoming a captain, Suphasi showed that with passion and perseverance, one can definitely achieve their goals. Her persistence in order to better herself is absolutely admirable. Let us learn from her and let her success be an inspiration to everyone!

This baby was born with an extremely rare birthmark on her...