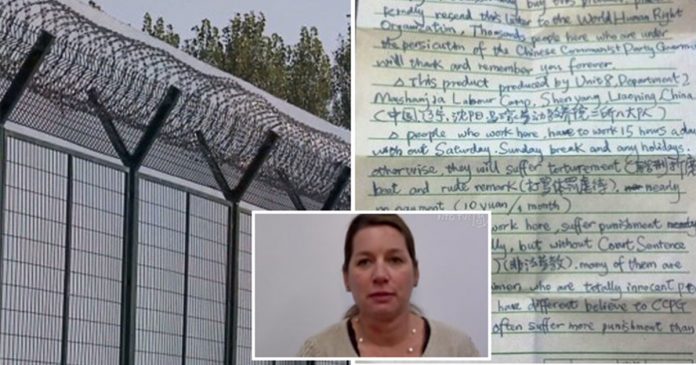 The Oregon mother who found a chilling S.O.S. letter hidden inside a Halloween “graveyard” kit has finally found the man who wrote the note. The letter, hidden inside toys made in a Chinese labor camp, made headlines back in 2012. Now, this man’s fate has come to light. 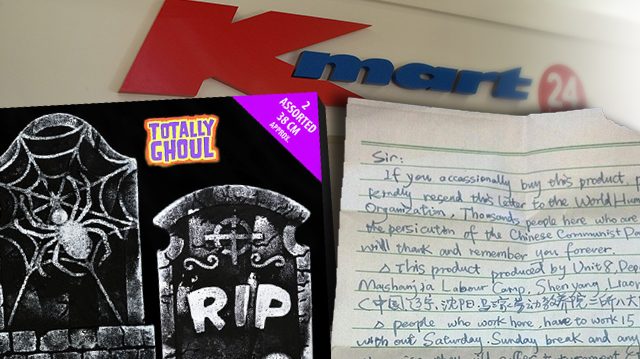 Julie Keith purchased the Halloween “graveyard” decorations from a K-Mart, and they sat in her storage for four years before she found the haunting letter 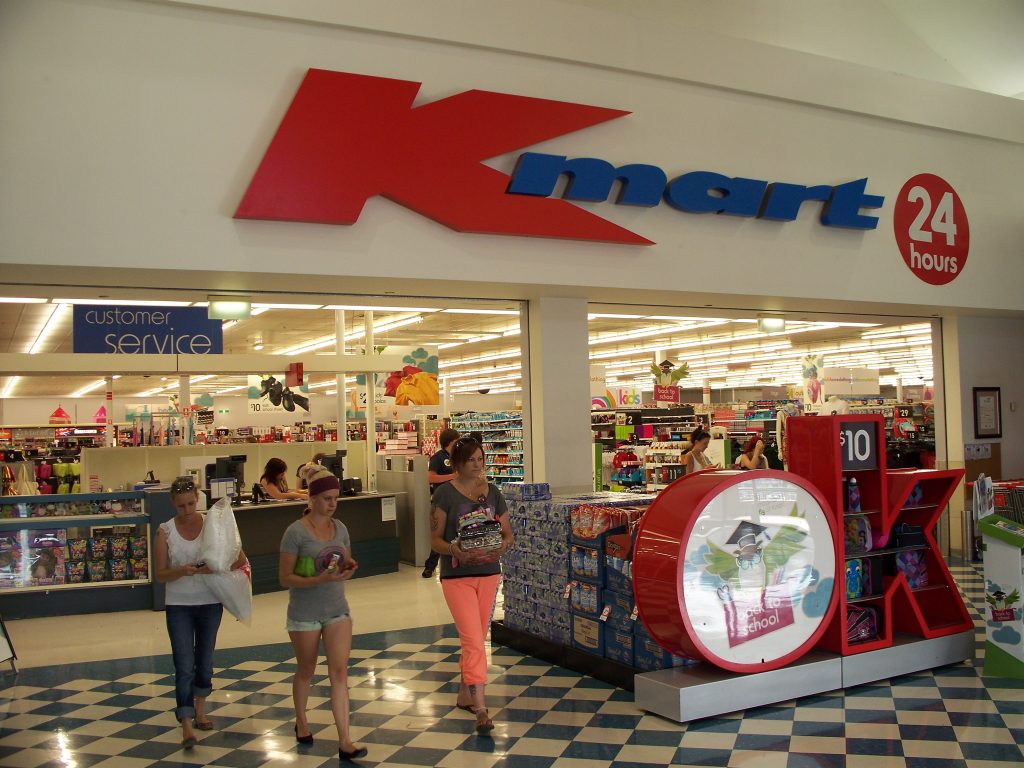 Keith, who had expressed worry for his safety, decided to help the man as he pleaded by showing the note to a human rights organization, and the chilling S.O.S. made international headlines. Finally, last May, she was able to visit him.

But, until more recently, the shocking and incredible story behind the letter remained hidden. Now, two books are being released telling the man’s horrific experiences in the brutal Masanjia forced-labor camp in China.

The letter’s writer, Chinese engineer Sun Yi, was abducted by the Chinese police during the 2008 Chinese New Year.

The reason: He is a Falun Gong practitioner

The Chinese communist dictatorship opposes freedoms such as freedom of speech and freedom of religion, as they are viewed as a threat to government power. Falun Gong (a.k.a. Falun Dafa) is not a religion, but is a peaceful spiritual practice that does not involve memberships, temples, or rituals. 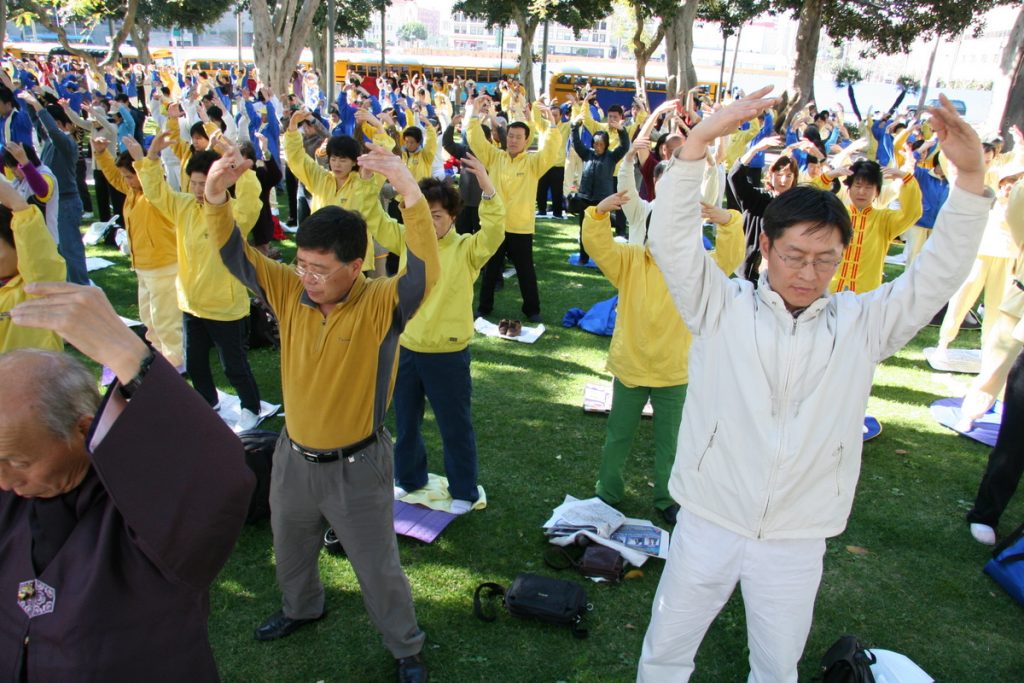 The government outlawed this practice because it had become influential in society, and the regime has since murdered tens of thousands or, according to some estimates, over 100,000 Falun Gong practitioners, and this persecution continues today.

Sun was arrested multiple times over the course of 15 years, which included over two and a half years at the Masanjia Labor Camp 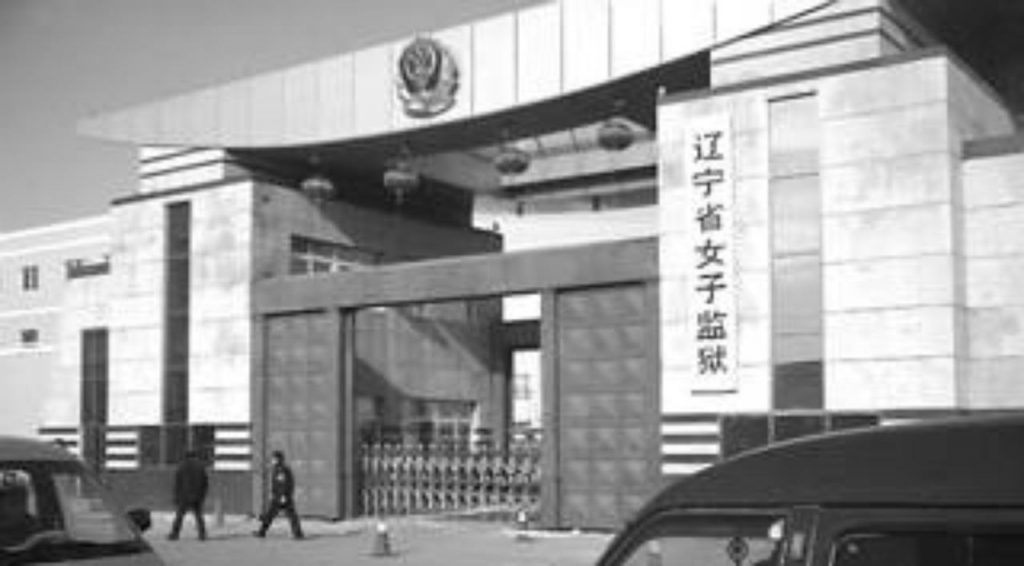 Legal procedures were sidestepped, as the totalitarian state does not have rule of law.

By writing his S.O.S., Sun risked torture or even death.

The graveyard kit was made in unit 8, department 2 of the Masanjia Labor Camp in Shenyang, China, according to the letter, which was written in choppy English.

Sun and other inmates were forced to work 15-hour days in harsh conditions … “Otherwise, they will suffer torturement, beat and rude remark 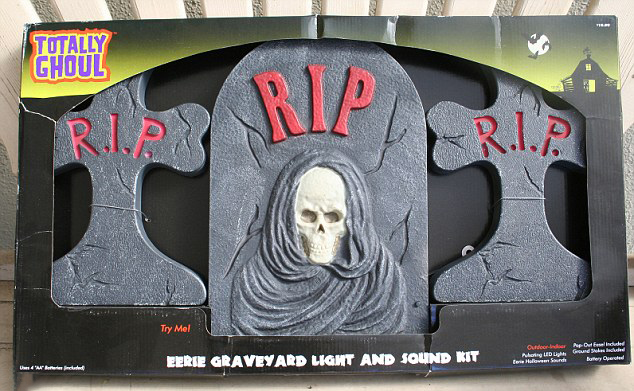 According to Sun, Falun Gong practitioners “often suffer more punishment than others.”

But the forced labor was nothing compared to what else Sun endured; in order to get them to give up their belief, Sun and other practitioners were brutally tortured in a variety of gruesome methods, including 800,000-volt electric shock batons, stretching postures, hanging from the ceiling, sleep deprivation, and various torture “beds” and “benches,” etc. 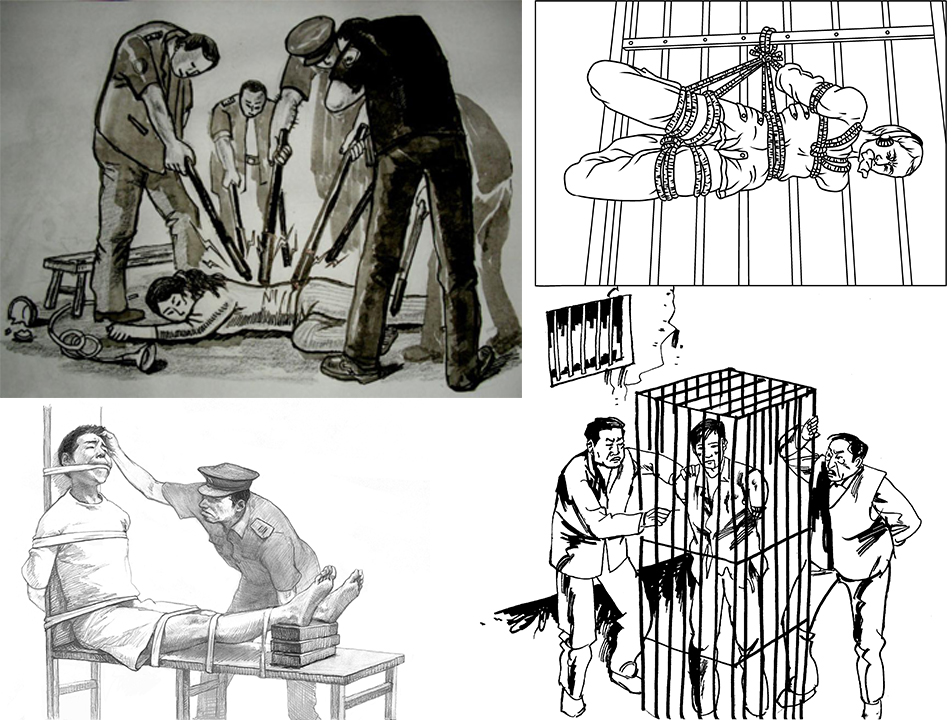 The police punished Sun with deadly stretching torture, in which victims often fall unconscious due to extreme pain. But even after repeated stretches, Sun still clung tightly to his faith. So, the police tried “airplane hanging,” in which the victims are handcuffed and hung from poles. For four months, Sun was subjected to these tortures as well as sleep deprivation. After starting a hunger strike to protest, he was transferred to a “death bed,” where the victim’s four limbs are shackled to the four legs of a bed for days and nights.

The endless torture brought Sun to the brink of death. Were it not for his faith, Sun said, he could not have survived. After he was released from Masanjia, after two and a half years, he was unrecognizable to his own sister in his “totally deformed” condition.

Amazingly, Sun’s health recovered soon after he was released, which he credits to his Falun Gong exercises

In December 2016, Sun managed to escape from China to Indonesia, but he would not be safe unless he made it to the West.

Unfortunately, his real name and photographs of him got out after he was interviewed by media, and in July, he wrote his will, as it was suspected he might be murdered. In August, he discussed the publication of his story, and soon after, his health suddenly deteriorated, and he was hospitalized.

Sadly, Sun died on Oct. 1 of this year. The hospital claimed he died of kidney failure, and his body was cremated without his family’s consent, which raised suspicions from family and friends.

The events surrounding Sun’s death are similar to those of other Falun Dafa practitioners who died suddenly in the hospital. It is suspected he was killed by being injected with poison due to pressure from China.

The American writer Amelia Pang, who is currently publishing a book telling Sun’s story (translated by the author of this article), was shocked by Sun’s sudden death and said she had to rewrite the ending before publishing 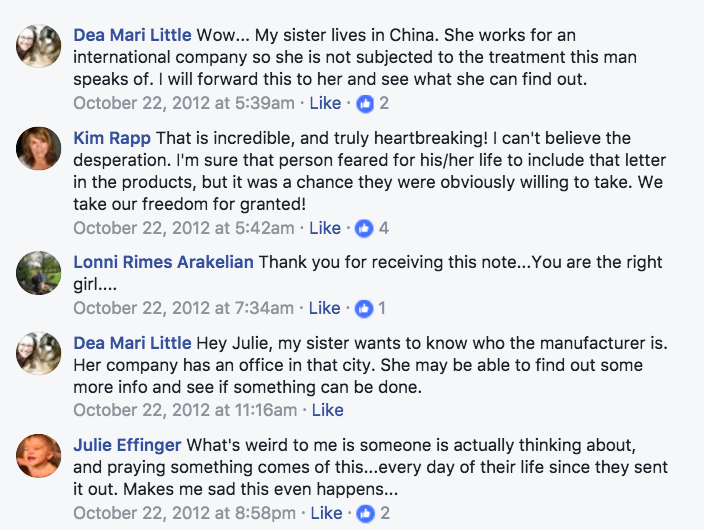