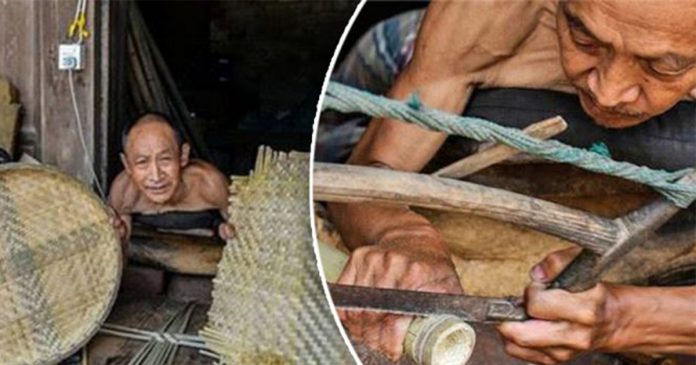 There is a popular saying that “When life gives you lemons, make lemonade.” This old man has definitely made the best out of his misfortune and adversity in life.

Even when paralysed from the waist down, Lao Li managed to raise his daughter as a single father by selling bamboo baskets that he weaves for 41 years.

41 years ago, Lao Li worked as a construction worker to earn a living 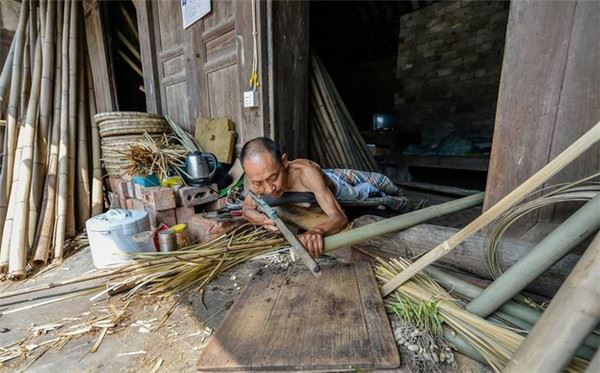 Having to work in a high-risk industry, Lao knew that there was always risk for accidents but he had no other choice but to work there to support his family.

Unfortunately, he was struck with an accident while he was working 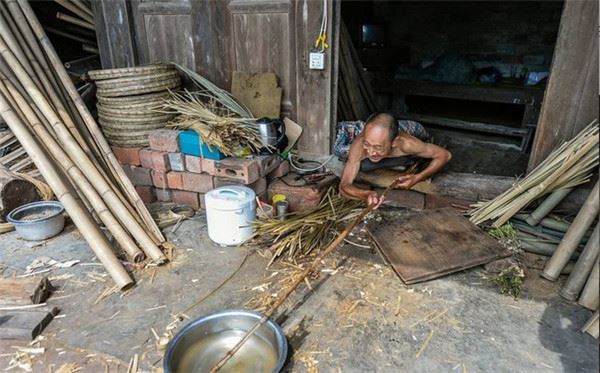 On that fateful day, everything seemed normal and Lao Li worked as usual alongside his colleagues. Suddenly, a massive rock crashed Lao. It was believed that the rock had rolled from a mountain next to the construction site.

Due to the accident, Lao’s backbone was severely damaged and it left him paralysed from the waist down 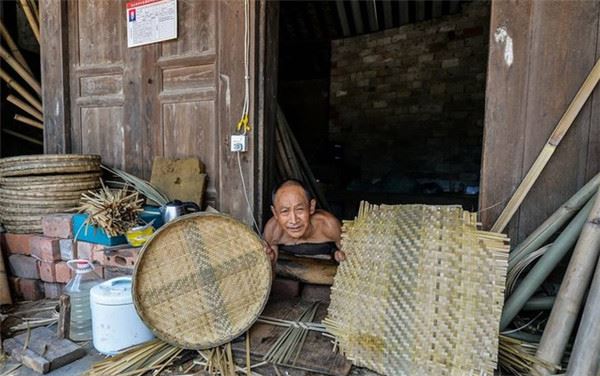 When the incident occurred, Lao was still a young man whose daughter had just turned one year old. The incident left him devastated as he was unable to work. He felt that his future has turned bleak with him unable to move freely like he used to before he was paralysed.

Sadly, his wife was affected by the incident as well as their life took a turn for the worst. Lao lost his job and she had a hard time to take care of him.

As he understood how hard for his wife to take care both of him and their daughter, Lao then decided to let his wife go. When their daughter turned 10 years old, Lao and his wife got divorced and he got the custody of their child.

Since he still had a young daughter to be taken care of, Lao thought of selling bamboo baskets to earn money 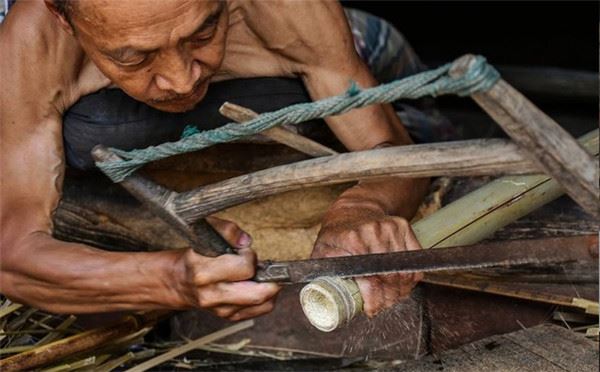 He then learned how to weave bamboo into baskets by himself.

Every day after he sent his daughter off to school, he would lie on the front door and weave bamboo baskets 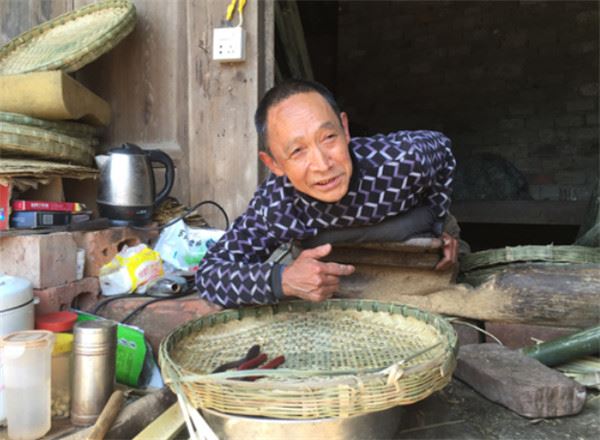 When his daughter came back from school, she would take all the baskets that Lao weaved to the market and sell them. Thanks to Lao’s intricate craft work, his baskets are often sold out.

It has been 41 years since Lao started selling bamboo baskets. Now, his daughter has grown up and has a family of her own.

Nevertheless, she does not forget to visit his father 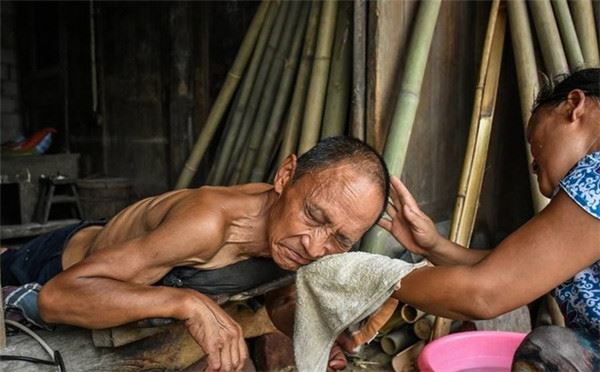 To this day, Lao still continues to make bamboo baskets. According to him, it gives a meaning to his life and he feels satisfied whenever he managed to finish weaving the baskets.

He told, “I can sell my bamboo baskets at US$ 1.50 each and use the money for my living expenses” 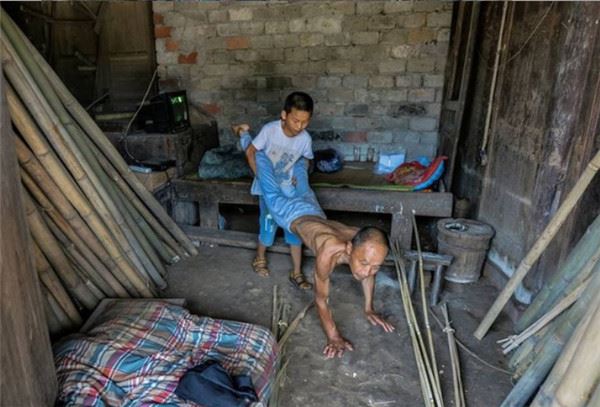 For over 40 years, Lao can only lie on his front and weave baskets from bamboo to earn a living but he is much respected and loved by his daughter and grandchildren for not giving up to work hard to support his family even with him being disabled 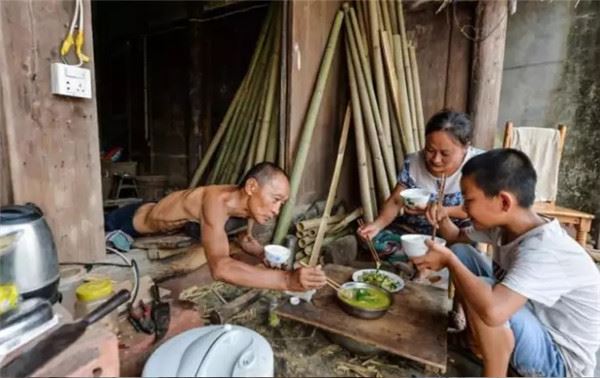 Lao’s story certainly tells us to not easily give up when times get hard. We really admire his effort to work harder to support his daughter despite his disability and hardship.