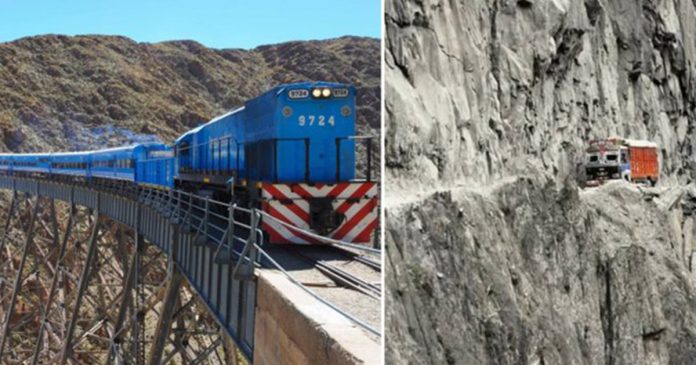 To those who love going on adventurous and wildest trips, now is the time to book your ticket to these some of the most exciting places in the world. While some people choose to go skydiving and hand gliding as their idea to get an adrenaline rush, some others choose to go on a thrilling ride!

Here are some of the exhilarating routes that can guarantee you an unforgettable thrilling experience.

#1 Saba Airport – The shortest runway in the world

It is claimed to be one of the most dangerous runways for planes to land in the world. This airport is 45 kilometres away from south of Sint Marteen island, a constituent country of the Kingdom of the Netherlands. While the average length of airport runway is 3048 metres, this airport only boasts a 400-metre runway, making it the shortest and most challenging runway for pilots.

This rail line connects the Argentine Northwest and the Chilean border and it goes through the Andes mountain range. The train which is part of Belgrano Railway company also passes through eastern Salta-Antofagasta and it is 4,220 metres above sea level, making it the 5th highest railway spot in the world. 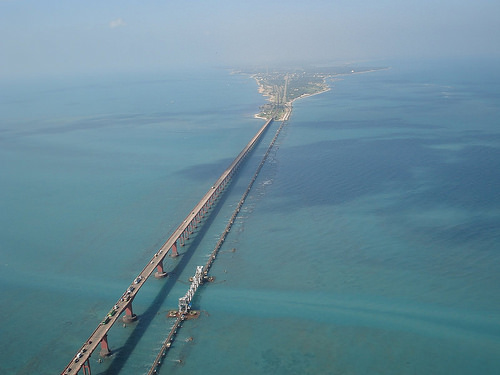 This railway connects Rameshwaram Island to Southern India’s mainland, Chennai. This 103-year-old bridge has been vying for UNESCO’s world heritage status for its uniquely low-lying cantilevers.

The railway is 2, 065 metres long and as the train whizz through the railway, the passengers will not be able to see anything but water on either side of the train. 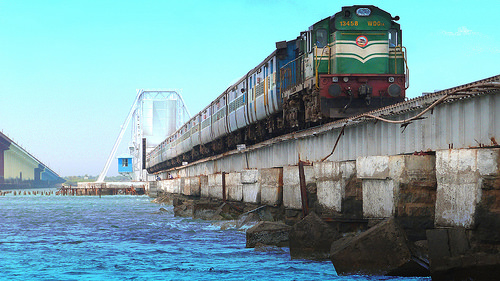 This road hold the world record as ‘The most dangerous road in the world’ for its dangerous combination of narrow winding lanes climbing  to over 600 metres and the close proximity of the road to the unstable war zone of Taliban territory.

However, these two might not be as scary as the Kabul drivers who drive recklessly trying to overtake the cars in front when passing the road’s sharp bend.

Heavy crowds and extreme roof-riding are common sights on Bangladeshi trains. As one of the most populated country in the world with a limited railway network, it is not a surprise that thousands of people in the country have to choose this dangerous mode of transportation.

#6 Antarctica – a slippery and icy landing 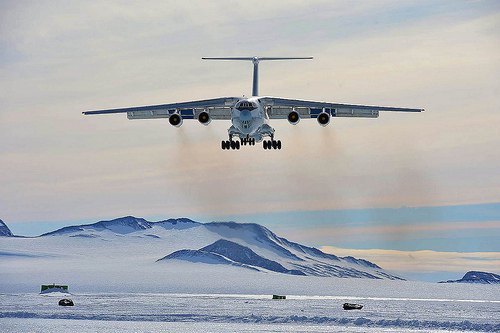 Unlike other runways around the world, the runway in Antarctica is unpaved. Other than the dangerous landing on an icy surface, any planes which wish to land on the runway has to pass the strict security measures to makes sure their weight is in the allowed range to avoid the ice from cracking. 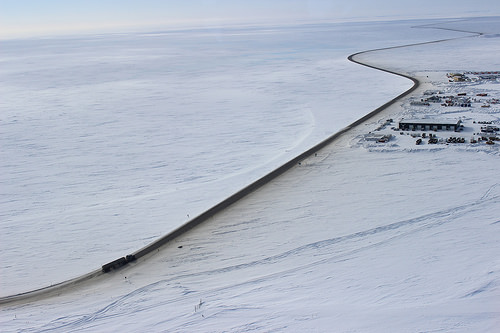 The highway is also known as the Alaska 11 Highway and is one of the most dangerous roads in the world. The 666-kilometre-long highway starts from Elliot Highway in Fairbanks and ends at Deadhorse near the Arctic Ocean.

While the slippery road and the strong wind become some of the main concerns of the drivers, there is only three fuelling stations throughout the whole highway. Plus, the highway is technically located in a middle of nowhere in which there is less than 1,000 residents live in the area.

Located in Siberia, Vitim River is a sub-river of Lena River. The 6-feet-wide bridge on the river barely fits a standard car. In addition to its short width, the bridge does not have any railing or fencing and frequently freezes. This 570-metre slippery bridge made of rusting metal beams and decaying woods definitely lives up to its reputation as one of the most dangerous roads in the world. 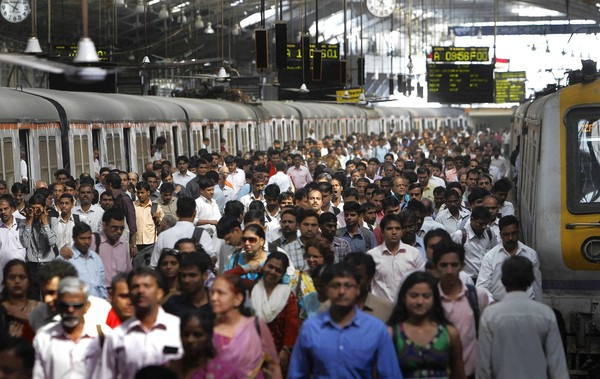 India Railways is one the busiest and largest railways in the world. Mumbai Local which consists of inner suburban railway networks is extremely overcrowded with nearly 7.6 million passengers ride the trains every day. 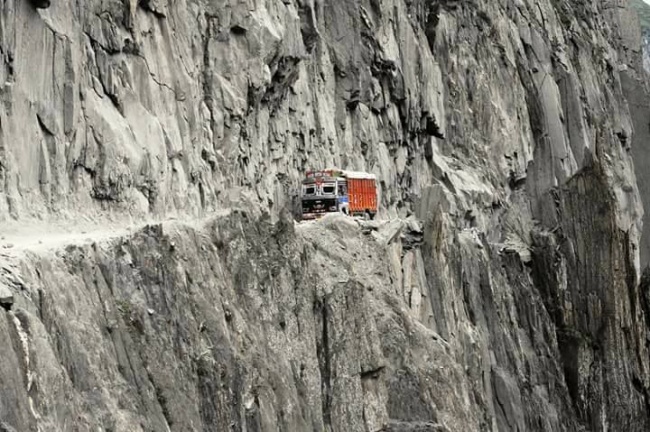 The Zoji La Pas is the only road that connect the people of Ladakh to the modern world. The 9-km road connects Kashmir and Ladakh is located at mountain range with a height of 3,528 metres. To further add the thrill, there is no barrier built on the other side of the road. 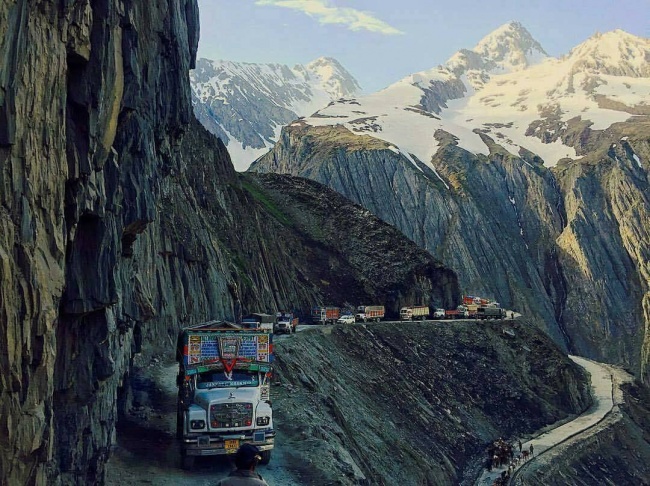 So, are you thrilled yet to plan your future trip in any of these places?

15 interesting historical events that we did not learn in history...