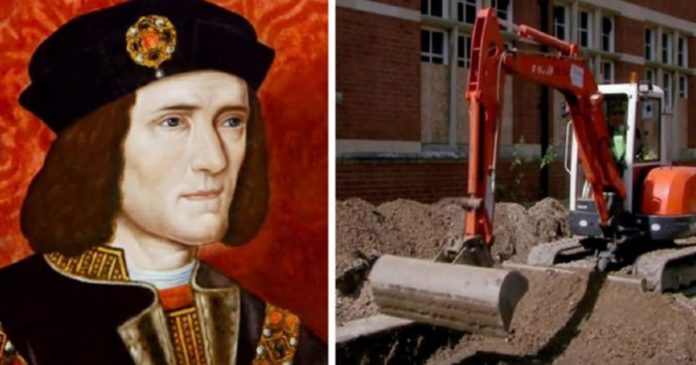 When the skeleton of King Richard III of England was found buried under the tarmac of a parking lot back in 2012, some called it one of the greatest archeological discoveries of all time. Later, a young IT teacher was discovered to have a curved spine (scoliosis) identical to Richard’s own skeleton, and scientists were able to unveil some of the mystery behind the legendary king.

David Smee was born with severe scoliosis as a child, but he opted out of the corrective spinal surgery that many choose to have for the condition. What was initially his loss, though, became his significant gain, as he helped reveal a major scientific discovery surrounding the legends of King Richard and his historic tragedy.

Smee has a rare form of the condition, which causes an almost 70-degree curve in his spine and affects his ribcage significantly as well 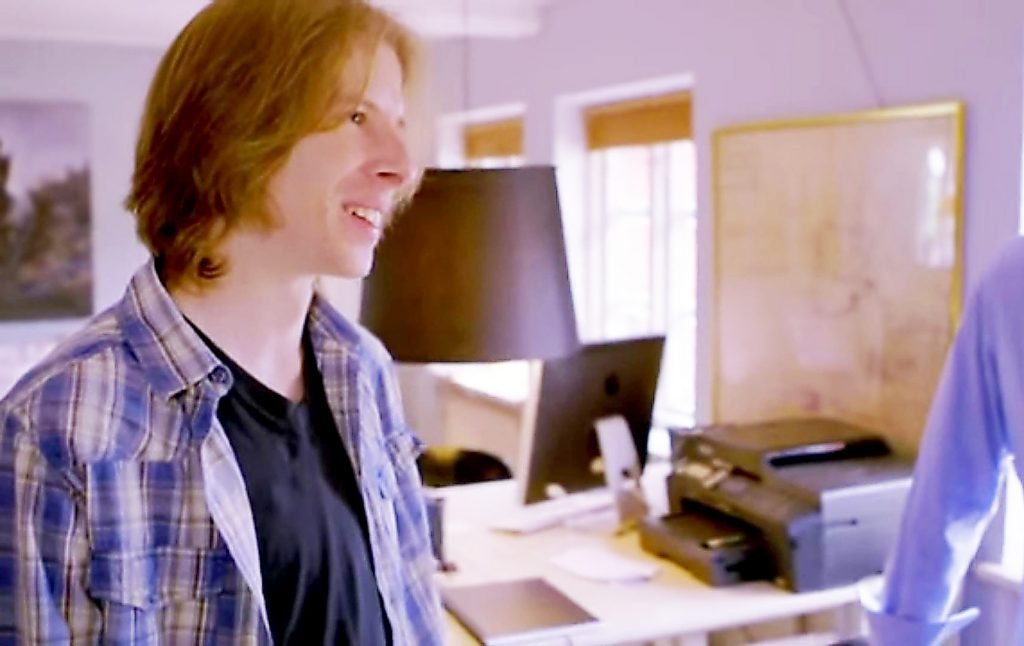 An additional health condition as a child, though, left him sure that the risks of corrective surgery were too great.

What initially held him out of competitive sports and many physical activities in his adolescence, though, ended up providing him the chance of a lifetime a few years ago 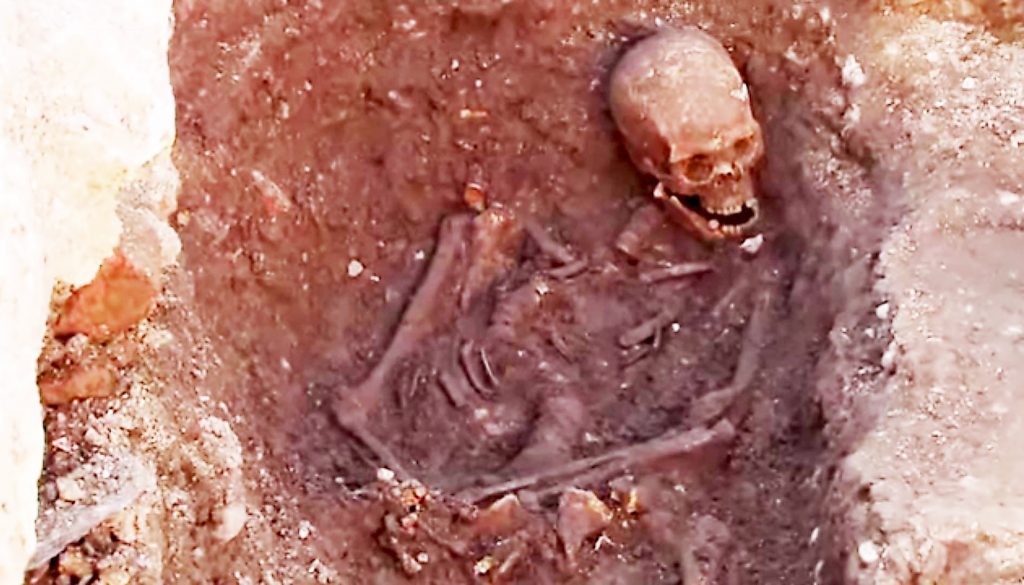 In a small, hastily dug grave in England, historians discovered the remains of the famed King Richard III back in 2012.

The legend of the king had been highly disputed in the years leading up to the discovery of his grave. His skeleton solved quite a few of those discrepancies.

According to Shakespearean legend, Richard had been a hunchback, with a shortened leg and a withered arm.

The problem with that legend was that Richard had supposedly died valiantly in battle, taking down men himself before meeting a violent end of his own on the field.

With the physical deformities Shakespeare suggested the monarch had, that would have been nearly impossible 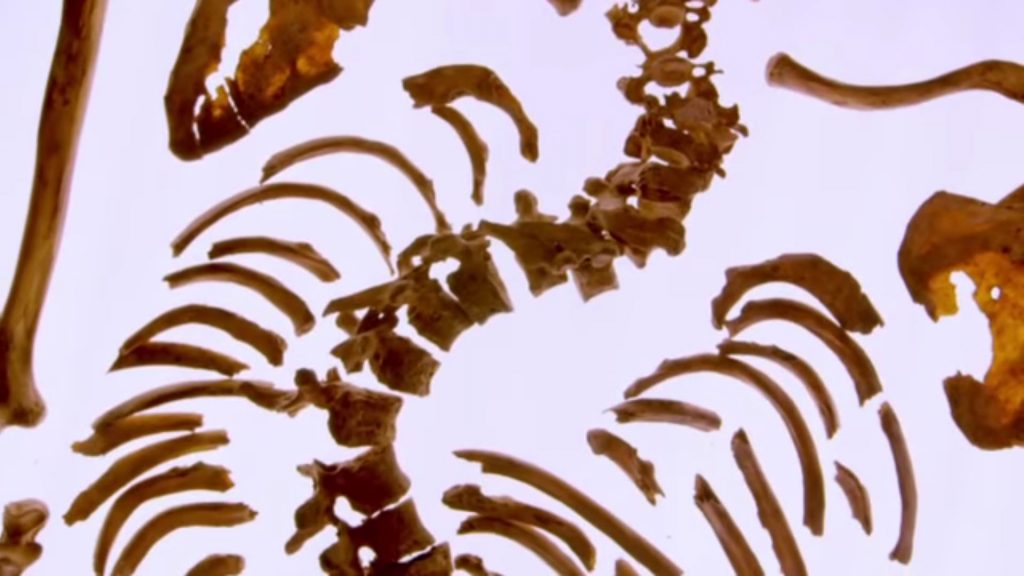 The skeletal remains of Richard, though, showed that he actually had a severe case of scoliosis; his spine, much like Smee’s, was curved nearly 70 degrees and would have had some effect on his aerobic fitness levels, especially while engaged in combat in heavy armor.

So, it remained a question how the warrior king would perform on the battlefield—that’s where Smee, in 2014, came into the picture.

The teacher approached Dr. Tobias Capwell, a historian and medieval armor expert, after watching a documentary pondering the likelihood that Richard might have worn the full armor required in battle with his physical condition 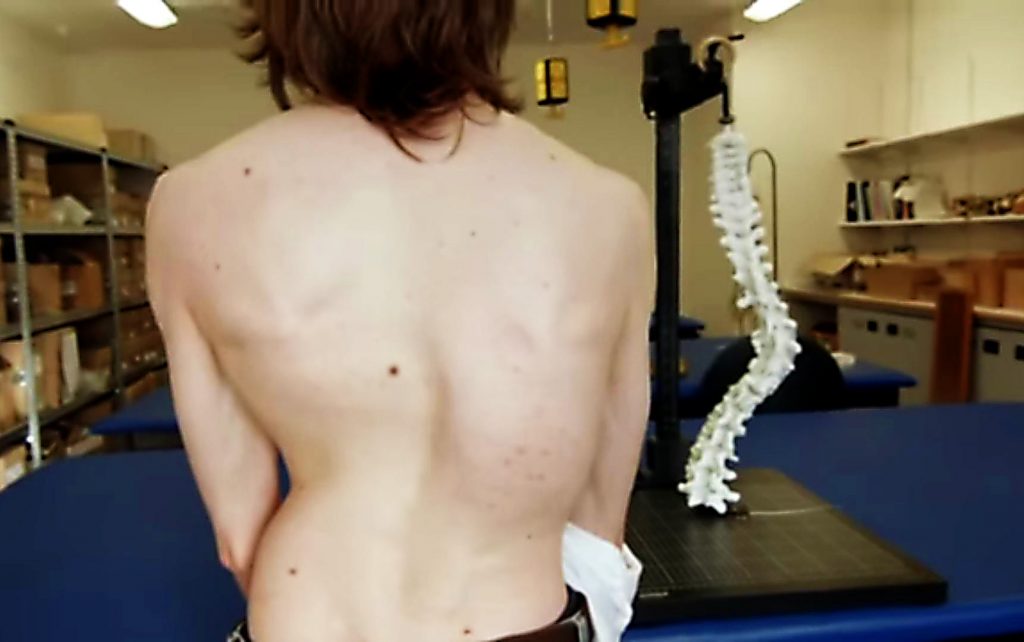 Smee’s disfigurement is almost identical to that seen in Richard’s spine, making him a perfect candidate to give a set of mock armor made up to the dimensions of the time period a test run.

It wasn’t an easy endeavor. Due to his health limitations, Smee had ceased nearly all physical activity by adolescence, and wasn’t exactly skilled in the art of horseback.

It took training in swordplay, cardiovascular fitness, and horseback riding to get Smee in the proper condition to give the armor a spin, which would properly provide the historians studying the test with an example of how Richard’s own final battle might have played out 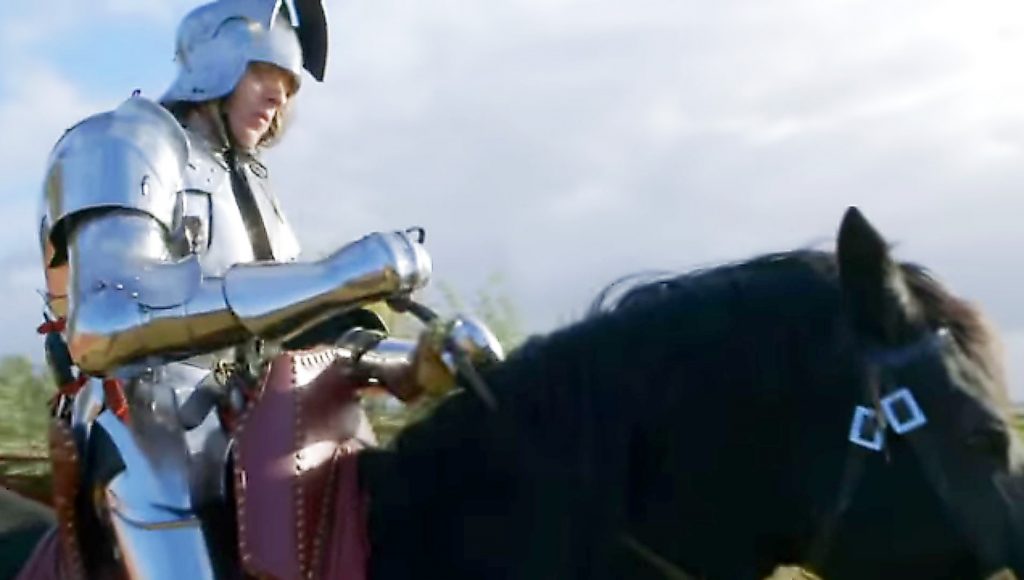 While Smee had initially been hesitant to see how poorly things would go, he found the armor shockingly liberating. The way it supported his torso actually made things easier for him; as he told The Telegraph UK at the time of the test run, he actually went for a ride in his bike with the armor on just to see how it felt.

Sure enough, he was able to take down a few test dummies from the back of his horse, with no physical limitations due to the armor; the legend of Richard III was merely legend no more, it was concluded 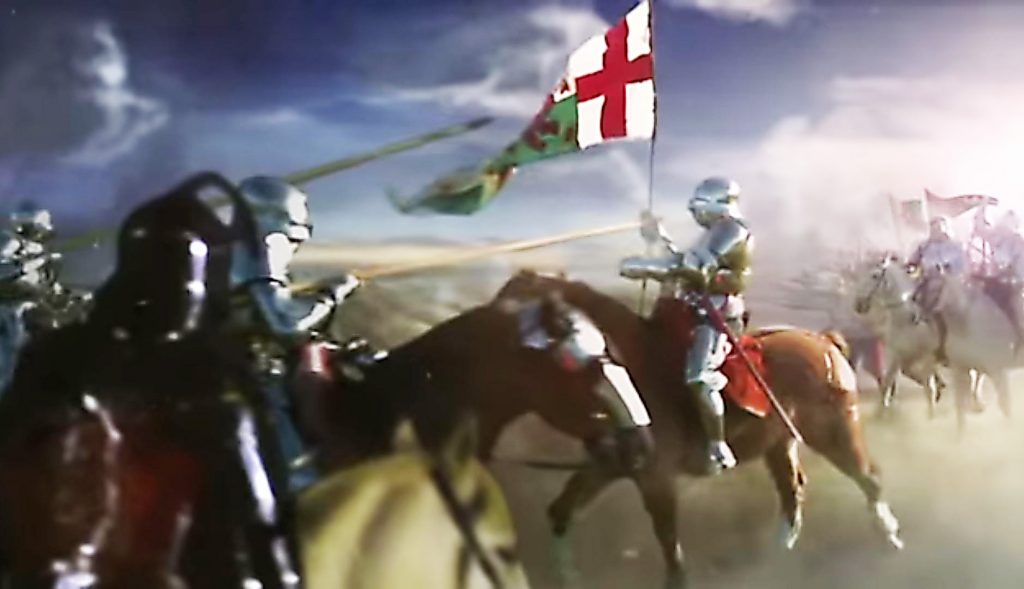 It’s believed that Richard III met with a rather violent end, with knife wounds digging through to the bone on his jaw, cheek, and pelvis to go with a number of completely caved-in skull indentations to suggest he died of head injuries.

While the stories have always painted him to be a hero, though, Smee helped to finally support that claim; the legend and reality actually have quite a lot in common, after all.

Watch this fascinating documentary below: