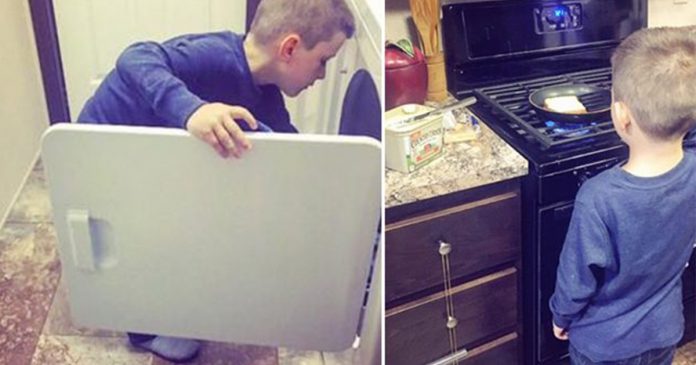 One Michigan mom’s viral Facebook post, which highlighted the importance of teaching her 6-year-old son to cook and clean, was met mostly with compliments. However, the former star of the MTV series 16 and pregnant was also slammed for treating her kid like a slave by some. But research indicates her approach is quite alright in fact.

On Oct. 7, 2016, Paulun posted photos of her 6-year-old son, Lyle, doing household chores, such as cooking a grilled cheese sandwich, doing the laundry, and loading the dishwasher

In the Facebook post that has over 63,000 shares, Paulun explained she’s teaching her son how to cook and clean, because “household work isn’t just for women” 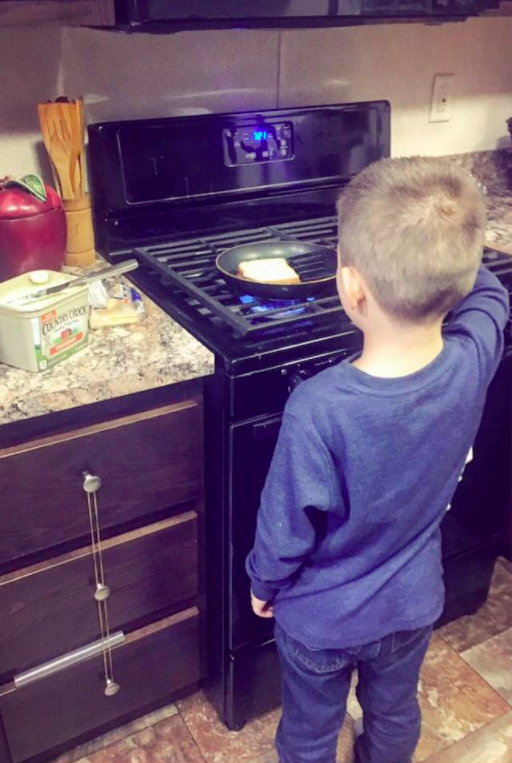 Paulun thinks it’s crucial for Lyle to learn these valuable, lifelong lessons, as “one day he might be a single man, living on his own.” Otherwise, he might be able to “impress a significant other with a meal cooked by his own hands.”

And even when he has a family, he needs to “do his fair share around the home” 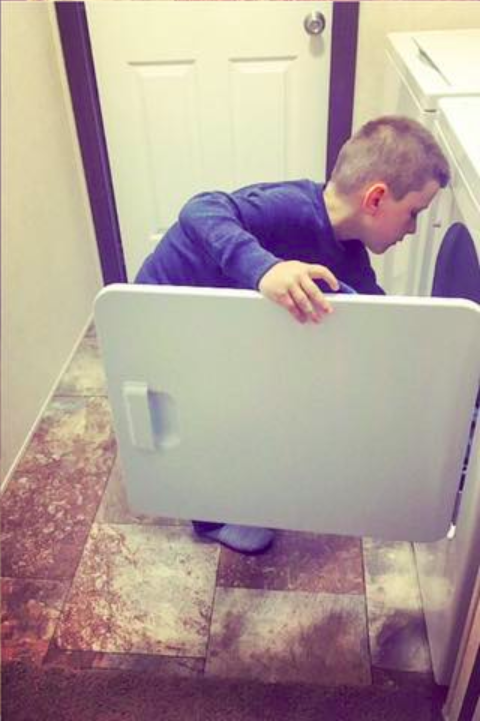 The mother of two also wrote, “My son will never be too “manly” to cook or do chores.” She hopes Lyle will grow up to be the kind of man who can change a tire, mow the lawn, but at the same time, able to cook a pot roast, and sort his laundry.

“Remember parents, a man who believes he shouldn’t have to cook or do chores was once a boy who was never taught any better,” Paulun advised parents 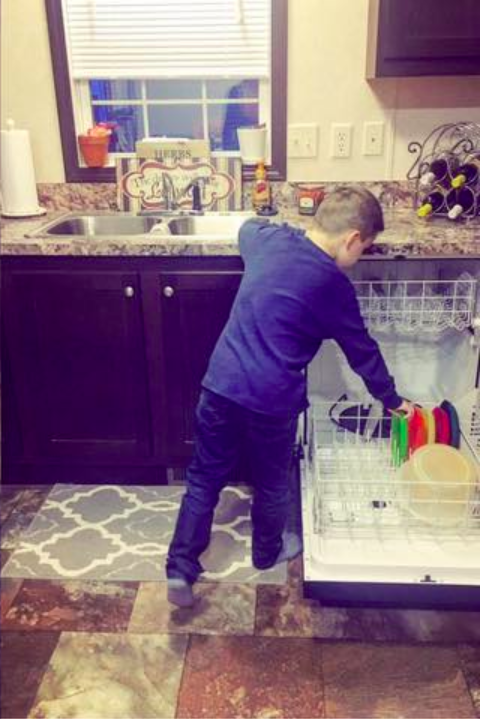 “I really just want to make sure that he grows up to be somebody who is self-sufficient and that he’s not considered lazy,” Paulun told ABC News 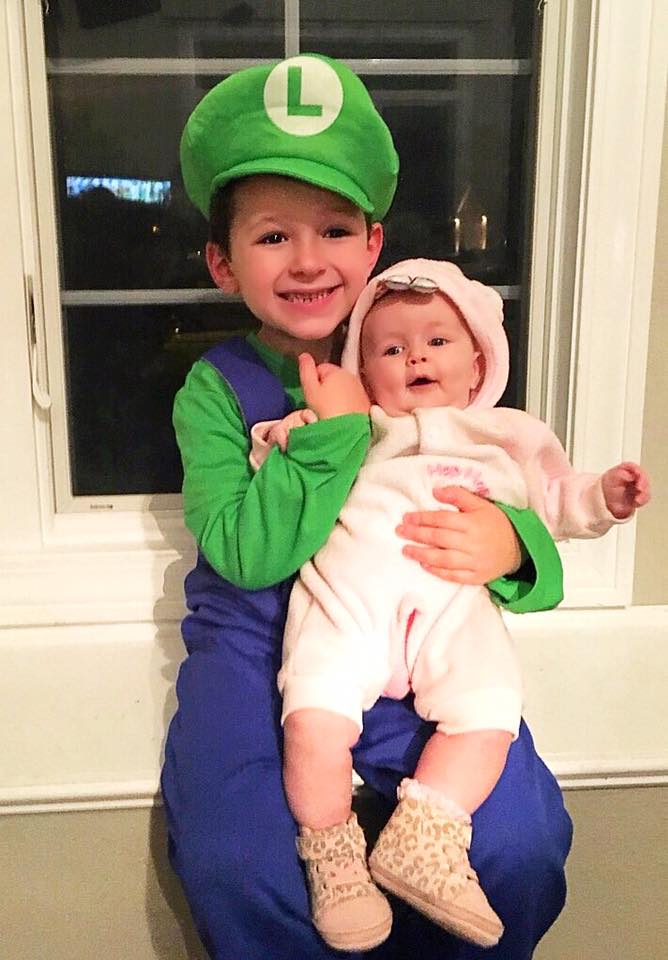 And Paulun isn’t just training her son these life skills. Once her 1-year-old daughter, Ellie, is old enough, she intends to teach her how to change a tire, and mow the lawn.

Paulun’s post resonated with many parents, who began sharing pictures of their own children doing housework.

“My son is a year and half and loves to help bake and cook,” one woman commented.

“Gotta teach them young or they will never want to do them!!” 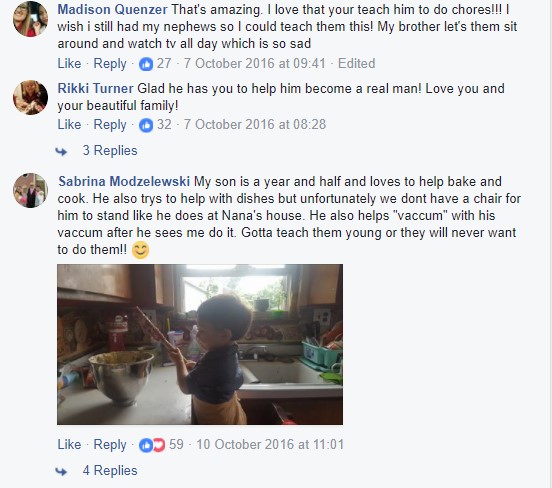 Another added: “I 100% agree with everything you just said! Way to raise a little gentlemen. One day his wife will thank you!” 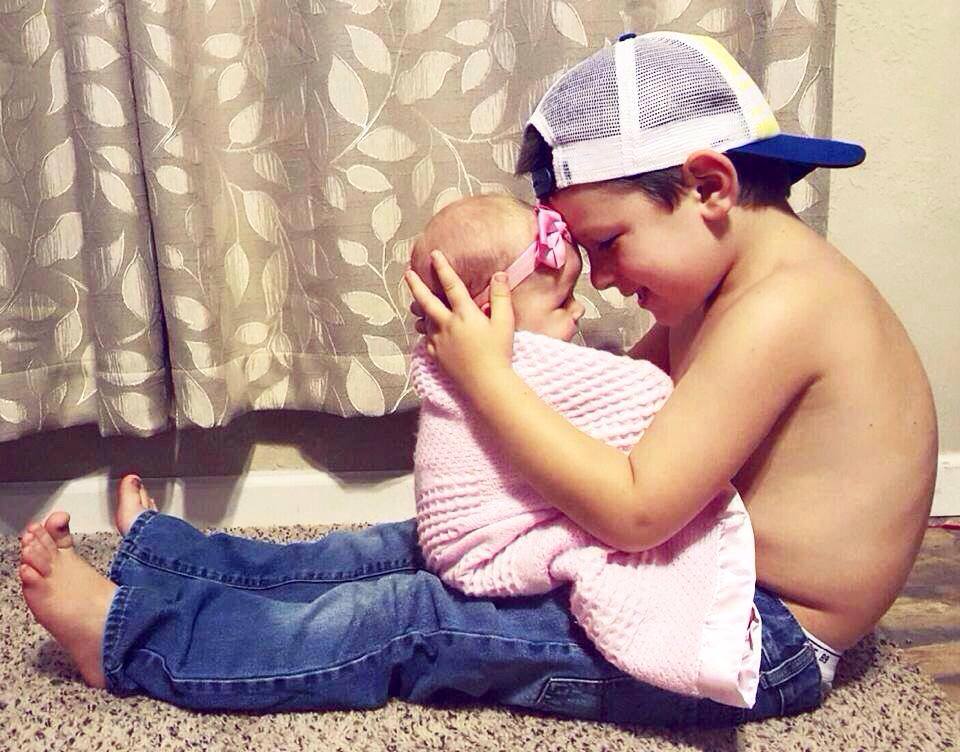 However, some netizens disagree with Paulun’s approach.

“You do not have kids to be your slave! Or to do the chores that you yourself don’t want to do. I agree with teaching responsibility! But enough is enough,” one woman wrote.

However, in a statement on The Center For Parenting Education, “Research indicates that those children who do have a set of chores have higher self-esteem, are more responsible, and are better able to deal with frustration and delay gratification, all of which contribute to greater success in school.”

So, a little housework is actually deemed an important part of a child’s development 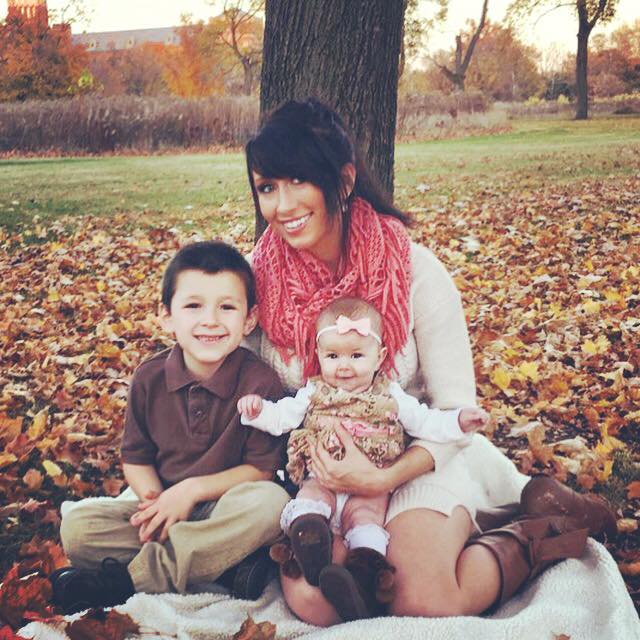 In response to the criticism, Paulun stated that Lyle is “definitely not (her) slave.” She enjoys and does most of the housework herself, while her son “just helps along the way and earns allowance as well.” 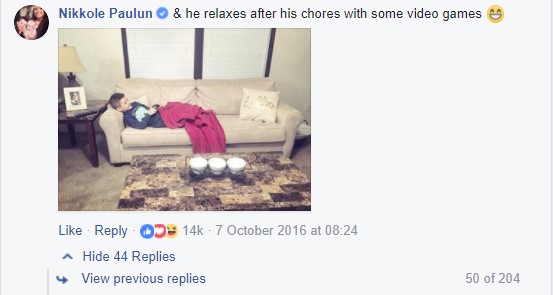 In an earlier post by NTD, we see that Paulun is even teaching her son how to be a wonderful gentleman by taking mom out for dinner. It seems Lyle is developing into a well-rounded young man.

What are your thoughts on Paulun’s parenting approach?