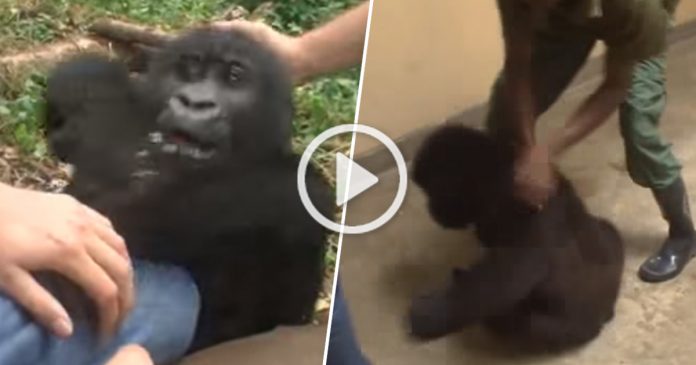 Recently, a heartbreaking photo of a baby gorilla being consoled by a park ranger went viral on social media. 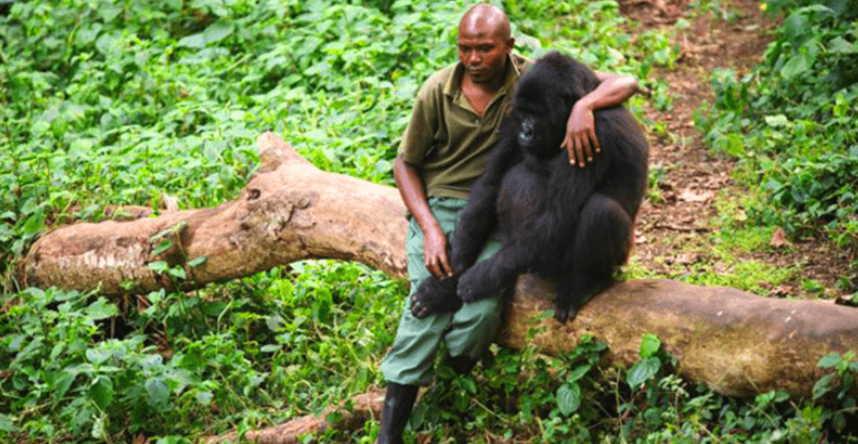 The photo which was taken in Virunga National Park shows the park ranger sitting next to the newly orphaned mountain gorilla on a fallen tree trunk with his hand placed on the mourning gorilla’s shoulders. The gorilla is even seen placing its hands on the ranger’s leg.

The gorilla’s mother had just lost its mother to poachers 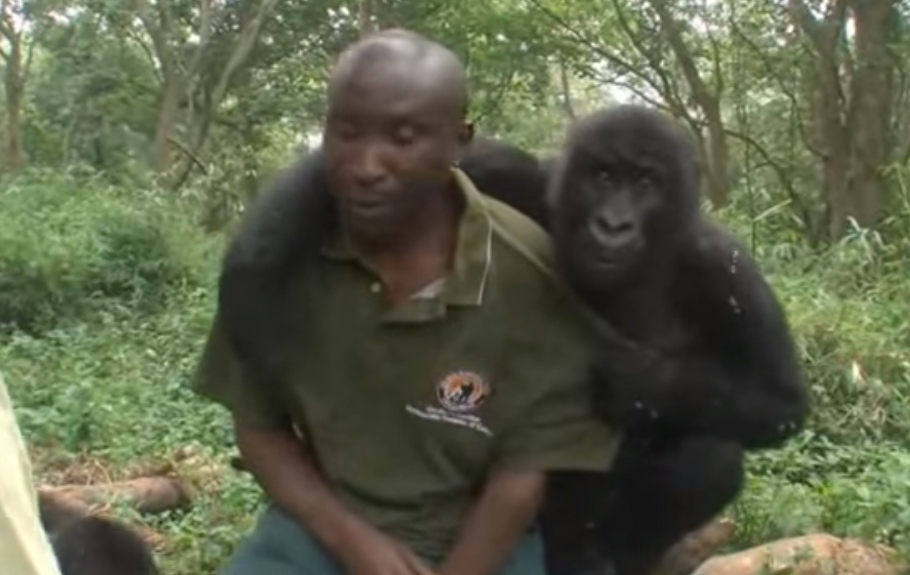 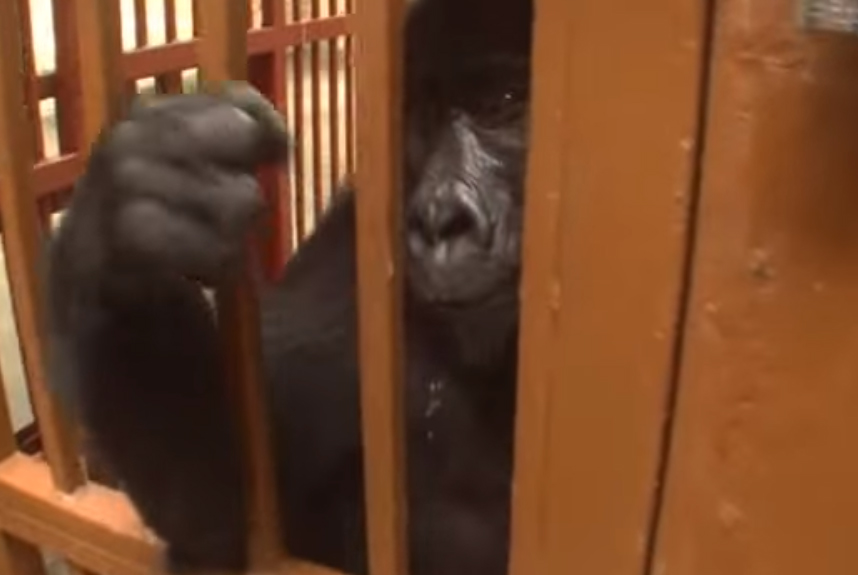 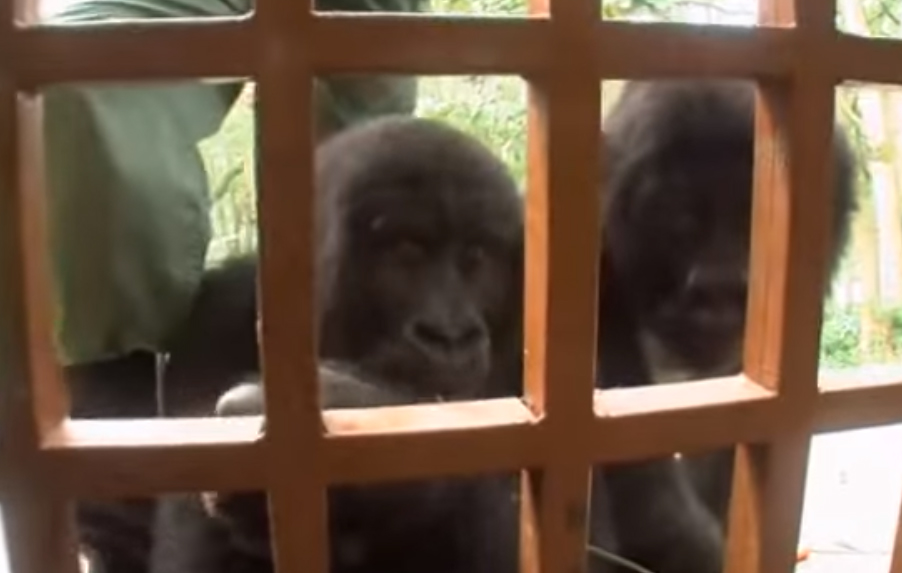 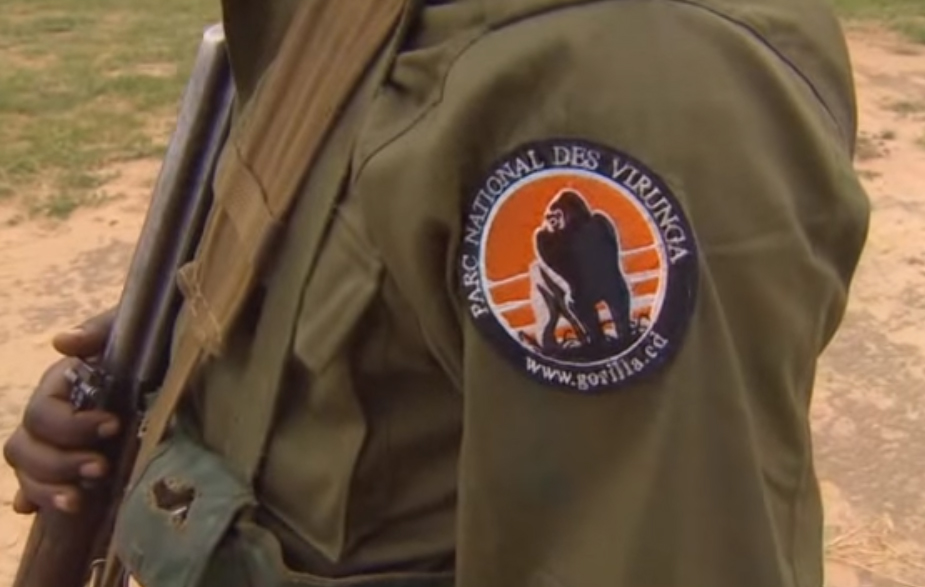