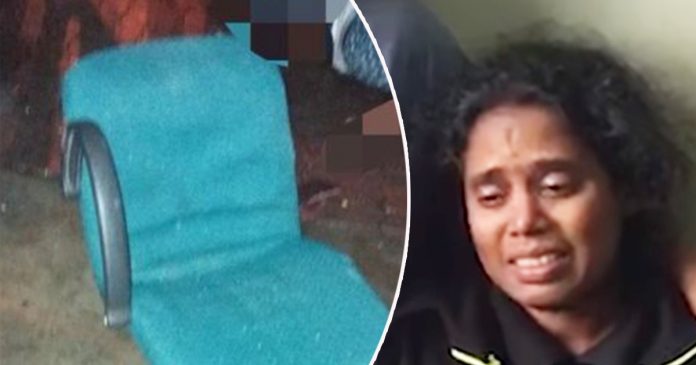 MALAYSIA: A 15-year-old boy died after he was hit by a office chair that fell from the upper floors of a block of flats in Kuala Lumpur on Monday night (Jan 15).

The victim, S. Sathirawan was about to enter their block, Block 102 at the Seri Pantai People’s Housing Project (PPR) at 8.30 pm when the tragedy struck.

He was accompanying his mother, S. Kasturivai, 45, who had just finished grocery shopping. 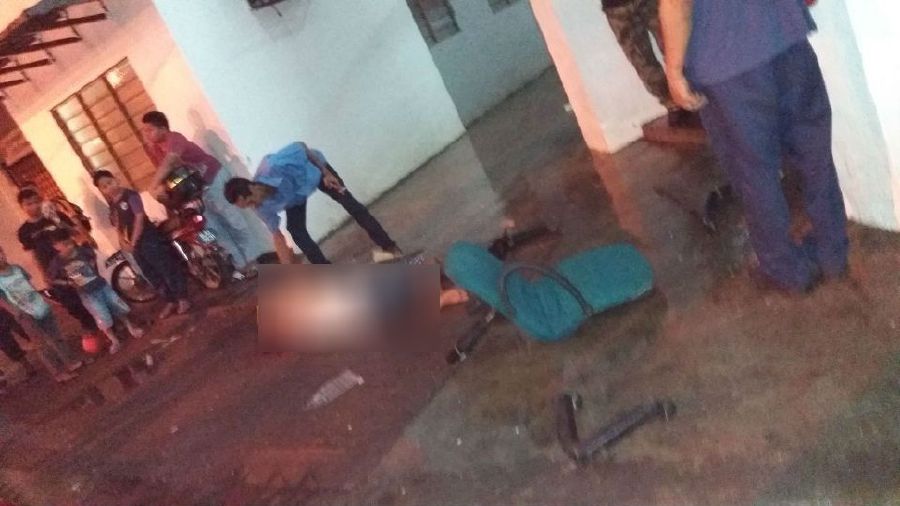 The boy had sustained severe injuries from the tragedy.

“He died at the scene. His mother was fortunate not to have also been struck by the chair,” he said.

Roslan said the case is being investigated under Section 304 A of the Penal Code for causing death by negligence. An investigation is ongoing.

Sources say that the case is currently being investigated under Section 304(a) of the Penal Code for culpable homicide not amounting to murder.

One of the flat residents, Halim Mohd Kassim, 47, was in the area when he heard a loud thud.

“I thought it was nothing out of the ordinary as things are regularly thrown off the building. But then I heard screams and people started running towards the source of the sound,” he was reported as saying.

According to the victim’s mother, she heard a loud noise coming from her behind before she realised her son has been hit by the chair.

“I was stunned. My son had collapsed in front of me, his head was smashed” 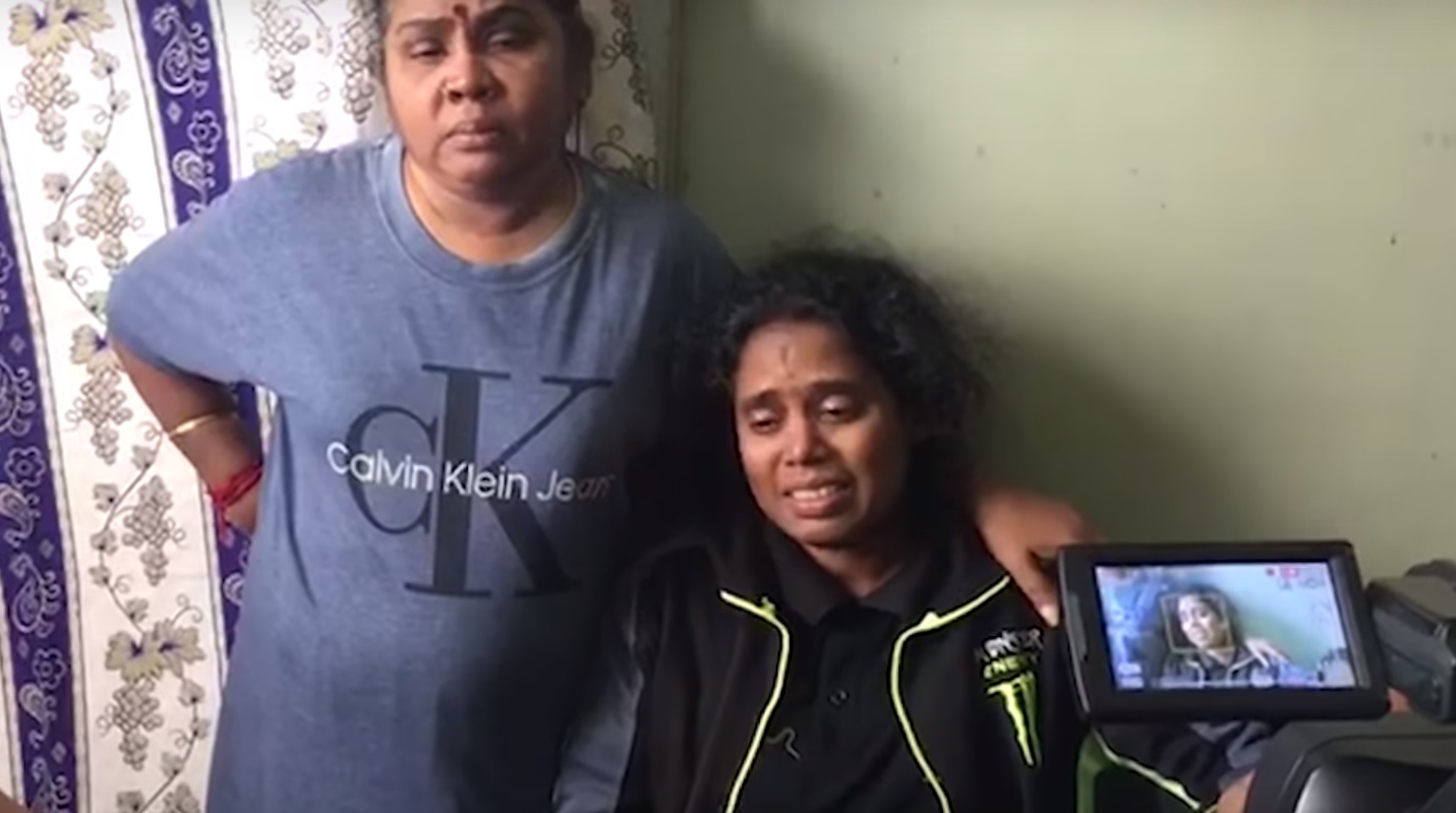 “I cradled him. I shook his body, but he was dead. I screamed for help,” she said.

She has yet to accept that her son has gone. Meanwhile, K. Sathiasilan, 45, the victim’s father was about to leave from work when he got a call from his wife telling him that their son has died.

“I was very close to him. He often slept next to me in the living room. The neighbours here known him well as he was always helping people out. So many people loved him,” said Sathiasilan.

They hope that the police will manage to catch the person responsible for their son’s death.

The police are still searching for the culprit.

Spectacular “pillars of light” appear in the night sky of Philippines...