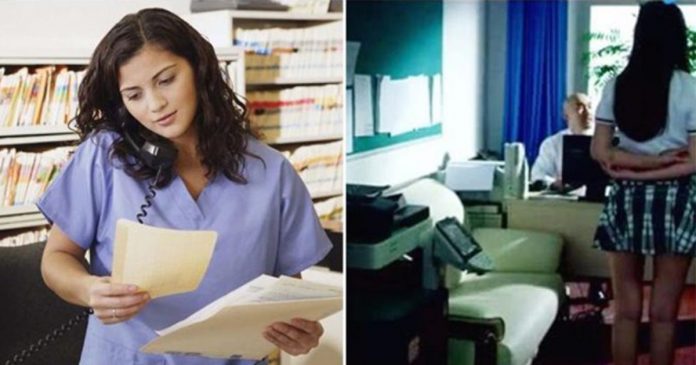 The incident began when a mother who works as a nurse at Accident & Emergency (A&E) department in a local hospital received a call from the school saying that her daughter was involved in a fight between a male student. 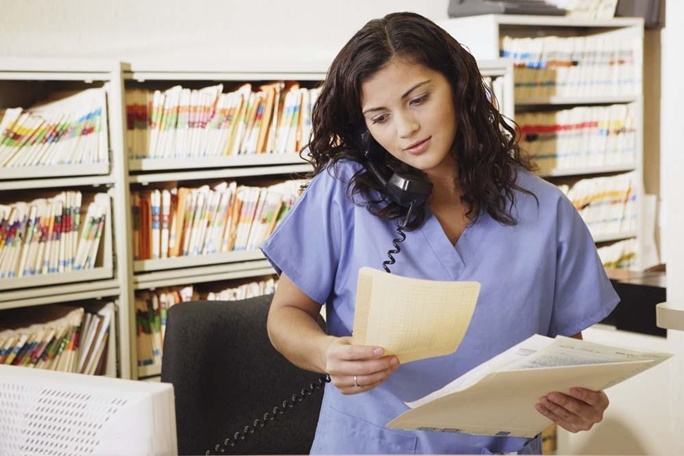 School: “This is [Teacher] from school. There’s been an incident involving your daughter. We need you to come in.”

The mother: “Is she ill or injured? Can it wait until my shift is over in two hours?”

School: “Your daughter has struck another pupil. We have been trying to call you for 45 minutes. It really is very serious.”

As soon as the mother arrived at the headmaster’s office, she saw that the headmaster along with a male teacher, the head of year, the student’s parents and the male student whose face was red and nose covered in blood were already in there waiting for her. Meanwhile, her daughter was standing at a corner. Her face did not show any signs of remorse.

Instead, the girl looked calm and composed

Headmaster: “Madam, how kind of you to FINALLY join us!”

The mother: “Yeah, things get busy in A&E. I’ve spent the last hour administering over 40 stitches to a seven-year-old who was beaten by his mother with a metal ladle and then I had to deal with the police regarding the matter. Sorry for the inconvenience.”

The headmaster then continued to explain the situation to the mother. Apparently, the boy had twanged her daughter’s bra and she had punched him in the face twice. The mother got the impression that the school officials were more angry with her daughter than the boy who was clearly at fault.

The mother:  “Oh. And you want to know if I’m going to press charges against him for sexually assaulting my daughter and against the school for allowing him to do it?”

Soon, the school officials and the boy’s parents got jittery and started speaking at once when they heard the mother was going to press charges against them.

Teacher: “I don’t think it was that serious.”

Head Of Year: “Let’s not over-react.”

Suddenly, the boy’s mother started crying. Confused, the mother then turned to her daughter for an explanation.

Daughter: “He kept twanging my bra. I asked him to stop but he didn’t, so I told Mr. [Teacher]. He told me to ‘ignore it.’ The [Boy] did it again to my bra so I hit him. Then he stopped”

After hearing her daughter’s explanation, the mother turned to the teacher.

The mother: “You let him do this? Why didn’t you stop him? Come over here and let me touch the front of your trousers.”

The mother: “Does that seem inappropriate to you? Why don’t you go and pull on Mrs. [Head Of Year]’s bra right now. See how fun it is for her. Or on that boy’s mum’s bra. Or mine. You think just because they’re kids it’s fun?”

Headmaster: “Mrs. [the mother’s name]. With all due respect, your daughther still beat another child.”

The mother: “No. She defended herself against a sexual attack from another pupil. Look at them; He’s a foot taller than her and twice as heavy. How many times should she have let him touch her? If the person who was supposed to help and protect her in a classroom couldn’t be bothered what should she have done? He pulled her bra so hard it came undone” 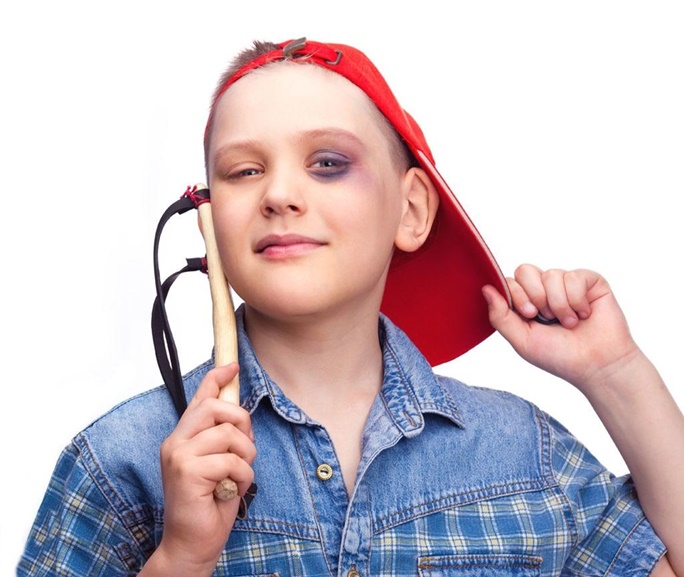 The boy’s mother was still crying and his father looked both angry and embarrassed. So, the mother turned to the headmaster.

The mother: “I’m taking her home. I think the boy has learnt his lesson. And I hope nothing like this ever happens again, not only to my daughter, but to any other girl at this school. I will be reporting this to the governors. And if you–” *turning to the boy* “–EVER touch my daughter again I WILL have you arrested for sexual assault. Do you understand me?”

The mother then left the office still angry and in disbelief with had just happened with her daughter. Later, she reported the incident to the Board of Governors of which some of the officials she know from the church (since the school is a Catholic school) and the officials assured her that the incident would be strongly dealt with.

The mother also made a report to a Government-run school monitoring organization. Thankfully, they were also horrified with the incident and assured the mother that they would be in contact with the school as soon as possible. Her daughter was also put in another class, away from the male teacher and the boy.

Thanks to the mother’s quick retort to the frustrating situation, her daughter managed to get the justice she should already receive in the first place. 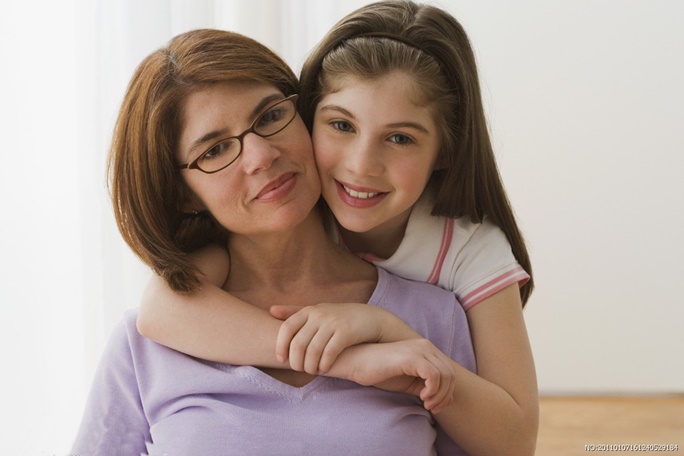 Any forms of sexual harassment be it physical or emotional should never be tolerated and the mother sure did the right thing when the school officials tried to shift the blame to the victim instead of the pervert boy. The boy might grow up thinking that men could get away with anything while women take the blame for their deviant behaviour.

We hope this story will inspire our readers to stand up to themselves should this unfortunate incident happens to them or anyone. It is never okay to take this matter lightly. If you like this article, why not click ‘Like’ and ‘Share’ the story with your friends and family.

Nurse meets old patient who thanks her for her care, only...