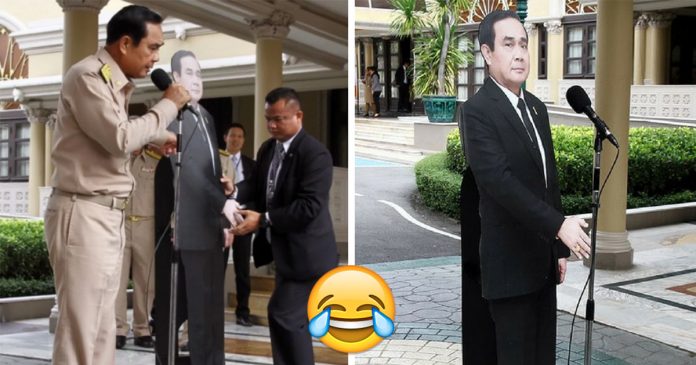 Press conferences are inevitable for politicians, especially for a prime minister. Being in the highest position among government officials, it is expected for a prime minister to remain in his seat to answer all questions asked during the FAQ sessions. However, Thailand’s Prime Minister had a better idea on how to escape the strenuous session.

Recently, Prayuth Chan-ocha, Thailand’s Prime Minister pulled a surprising prank to the crowd full of journalists during a press conference held outside the Government House in Bangkok.

In the viral clip, Chan-ocha was recorded to end the brief meeting by telling the members of press, “if you want to ask any questions on politics or conflict, ask this guy” before placing the life-sized cutout cardboard of him in front of the microphone 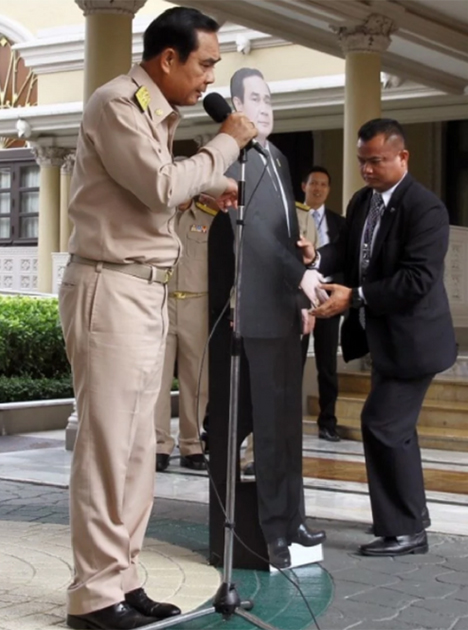 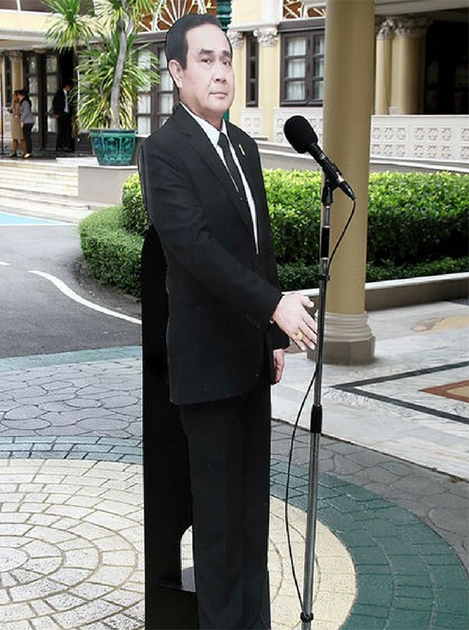 He then casually walked out while waving to the press members who were stunned with his action. 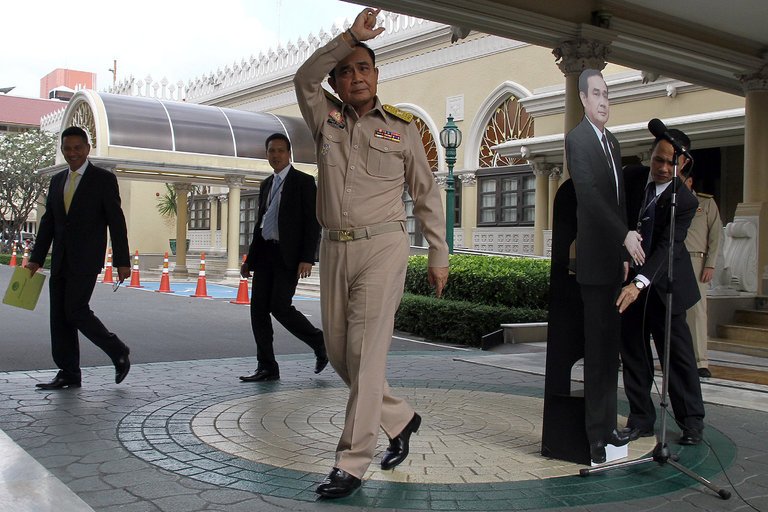 The members of press later approached the cardboard to ask ‘questions’ and take photos of it. 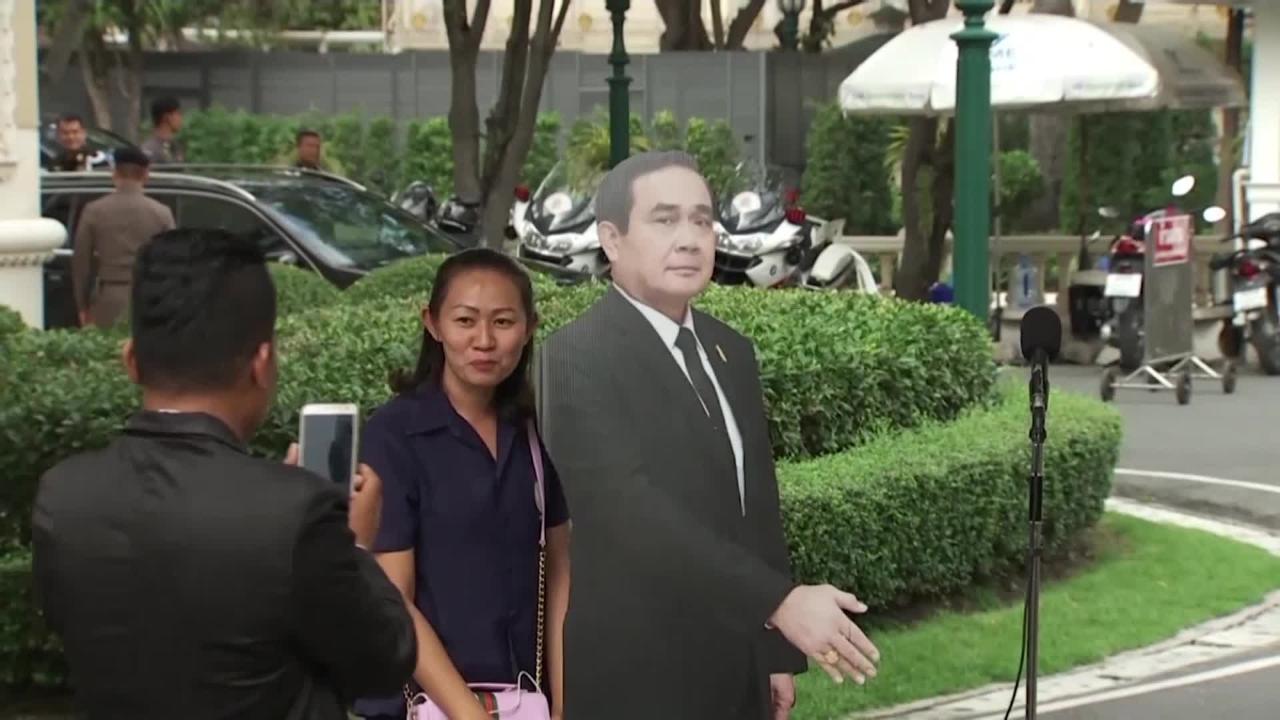 Well, with the typical serious vibes surrounding politics, it is nice to see politicians with a good sense of humour once in a while.