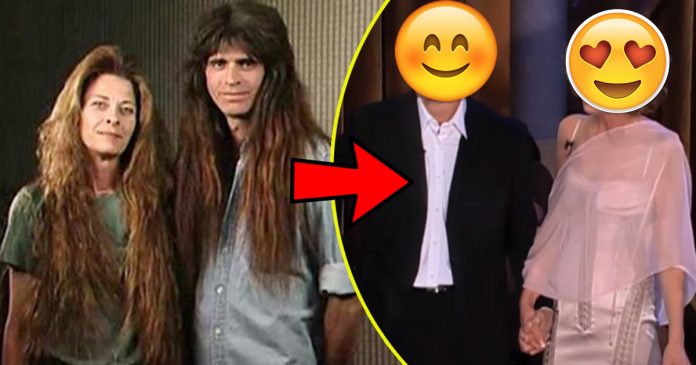 It had been more than a decade since this married couple last had a haircut. Their neighbors submitted their names to Oprah for a makeover, and when they saw each other’s new looks, the reaction was amazing.

On one of The Oprah Winfrey Show’s makeover episodes, rock ‘n’ roll couple Tim and Wendy White were featured.

At the time of the airing in 2002, they had been married for 12 years, and had been growing their hair for about the same amount of time 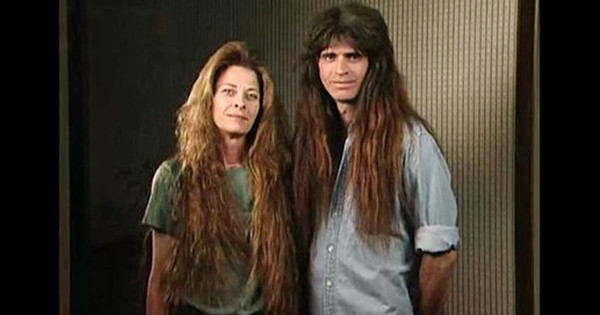 Wendy said her last major haircut was in 1992, and Tim confessed to last cutting his hair in 1985. It’s no wonder their neighbors submitted their names to Oprah for a makeover.

“I’m 39 years old and I think I probably look about 45 to 50,” said Wendy, who usually puts her hair up in a bun with ringlets on the side 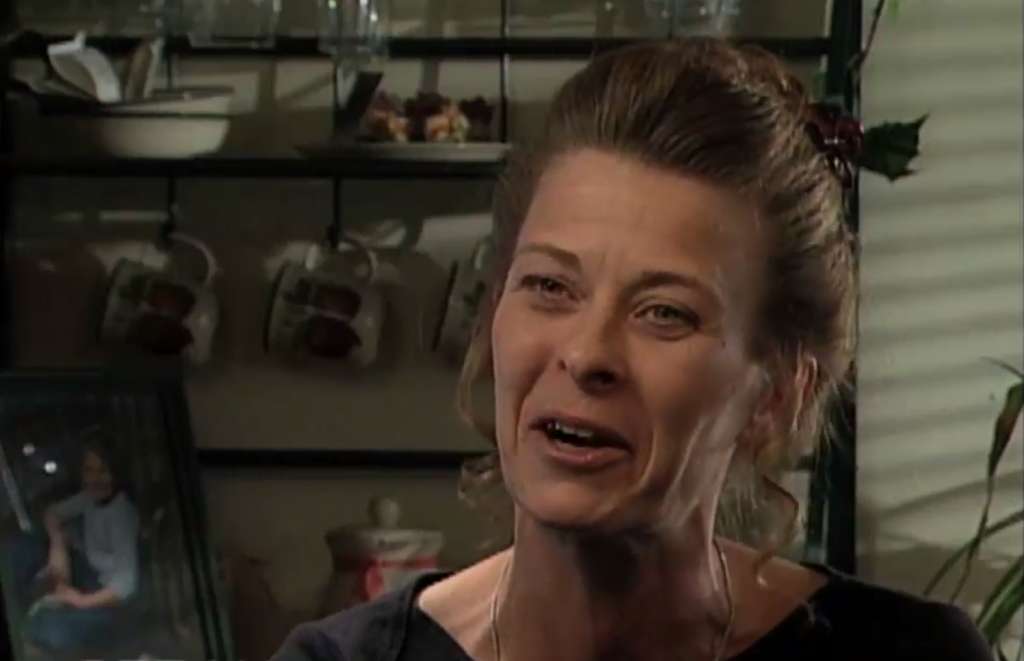 Her makeup style hasn’t changed in 20 years too.

“I’m 43 years old, and I think I look somewhere between 50 to 60—on a good day,” Tim shared jokingly. Tim joined a rock band in the mid 1980s as a bass guitarist. His love for the music and the big hair is obvious.

Well Oprah being Oprah, she worked her magic on the couple.

On the day of the big reveal, Wendy came out first wearing a fitted, light-pink Dolce & Gabbana dress 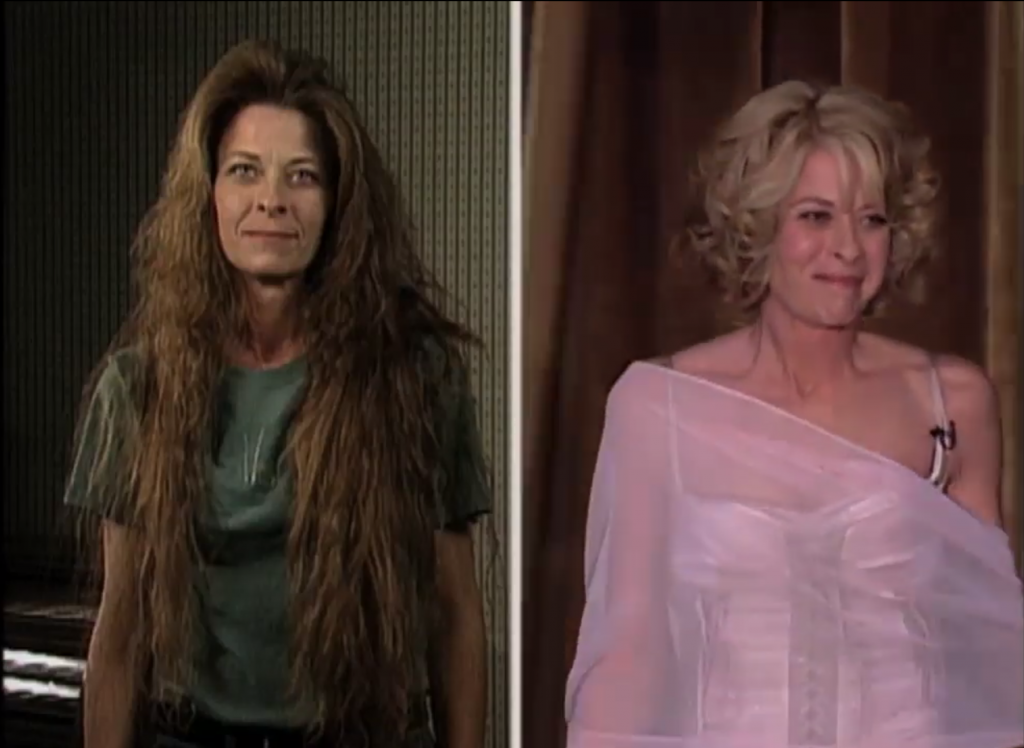 Her hair was lightened, her natural soft curls showing; and her hair was cut to neck length.

The audience, including Wendy’s neighbor Cindy and Kurt, all clapped and cheered at her transformation. She looked completely different. When Oprah asked how she felt, Wendy said she’s feeling young.

Then it was Tim’s turn to come out 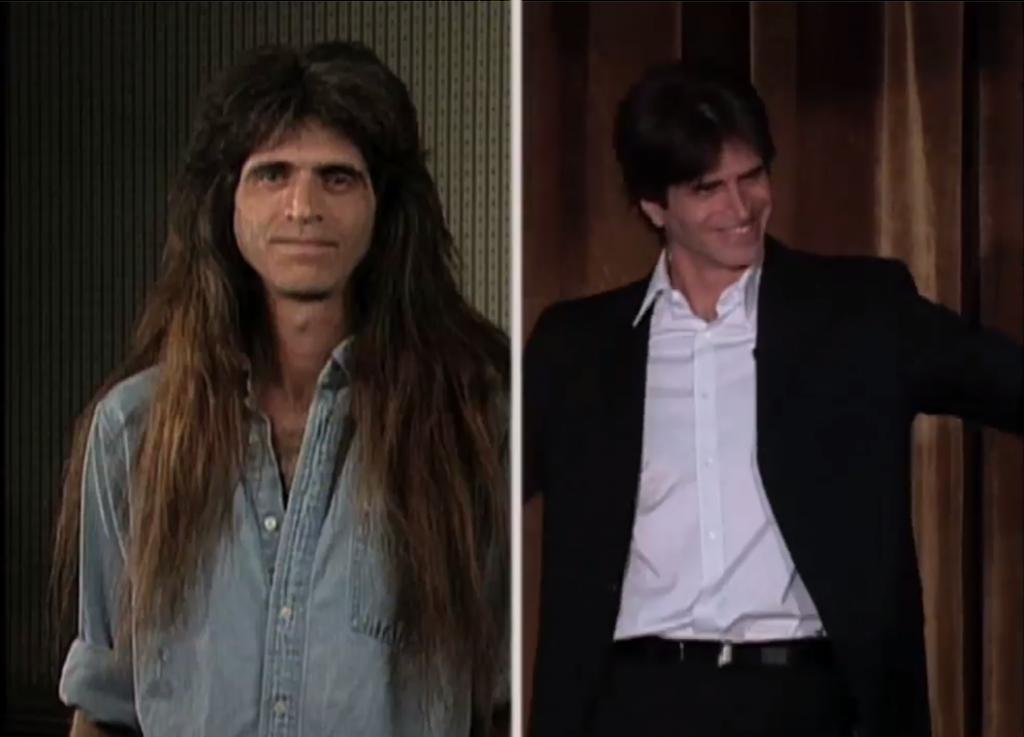 Oprah was quick to point out that Wendy had never seen her husband with short hair, and both were separated for their makeovers.

Tim came out and his long locks were gone. His hair was cut short and he donned a dapper Prada suit. Being the rocker he is, he did a quick air guitar for the audience and then he stopped dead in his tracks—he saw Wendy and his jaw dropped.

“Oh my God!” Tim said and quickly went to embrace his wife. They both couldn’t help but gush over how each other looked. Tim just couldn’t get over how beautiful his wife looked; he took a step back, looked at her, and then hugged her again—repeatedly. 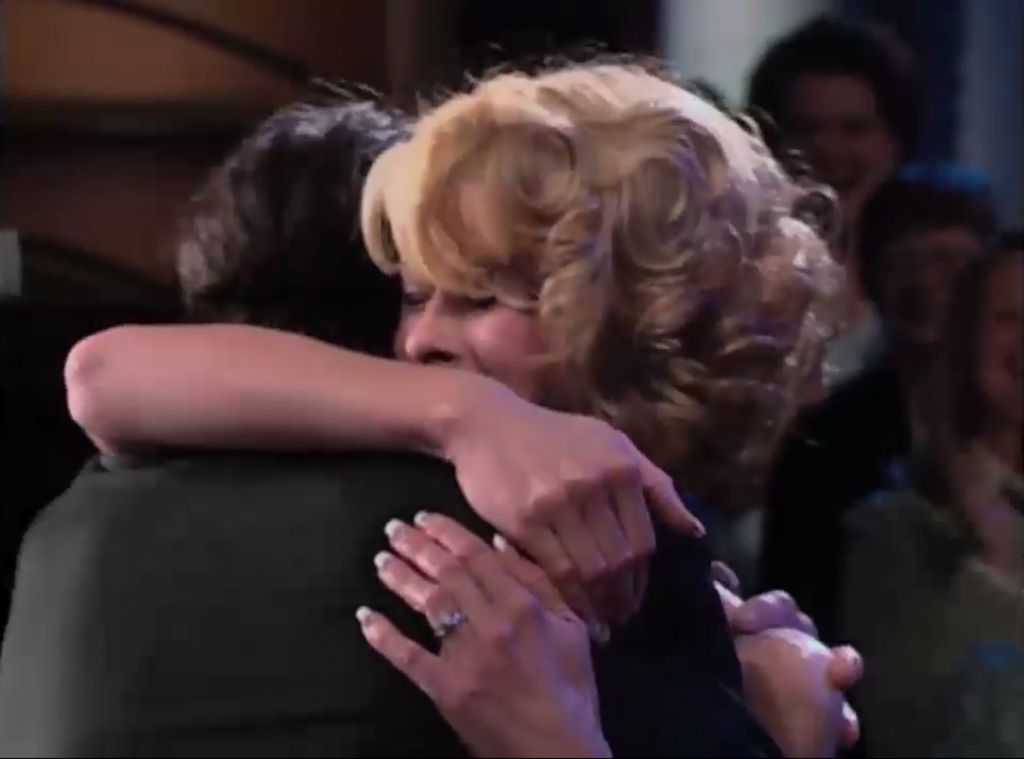 That episode was more than 10 years ago. When the show did a followup, everyone was saddened to learn that Tim had passed away from a heart attack in 2008. Although Wendy is still coping with the loss of her husband, she looks back at the time on Oprah fondly.

“I’m glad that the whole world got to see how we felt about each other,” she said. “I wish everybody could express the way they feel about the ones they love like that, in front of the whole world.”