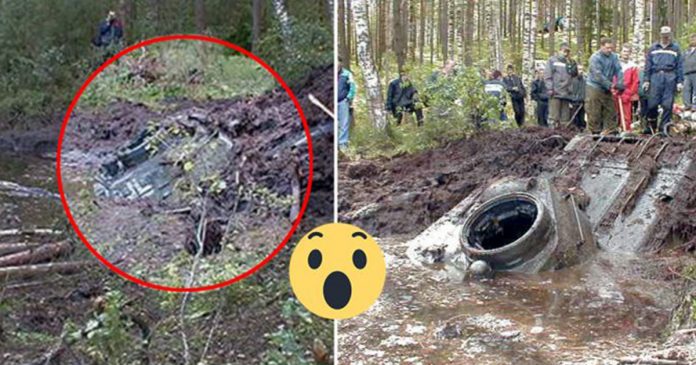 A boy from Estonia was wandering in the woods in 1944 when he saw something strange in a remote lake near where he lived. Who would have imagined that this fleeting childhood memory would turn into an incredible discovery more than five decades later.

In the year 2000, that boy, now an older man, recalled what he had seen in the lake that day. He remembered tracks leading to Lake Kurtna Matasjarv in Estonia and air bubbles coming out of the water for a couple of months afterward.

His story caught some attention and led some war history enthusiasts, together with some members of the town, into a full investigation 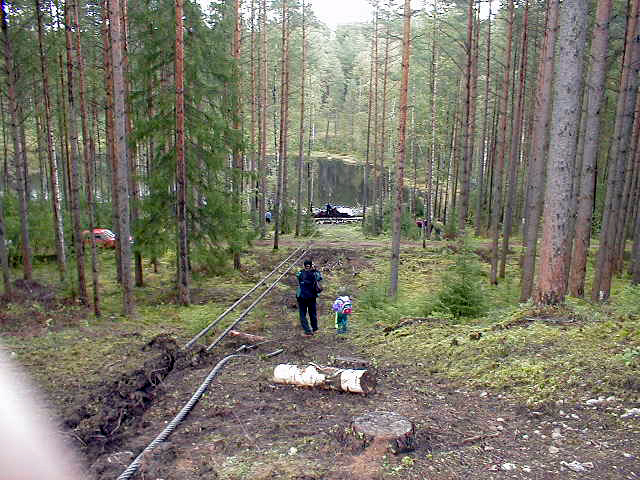 What they labored on for eight hours to find was totally worth it.

Massive steel cables were brought in where the tracks had once led into the lake and were connected to whatever it was that was under the water, buried under 3 meters of peat.

It was likely some kind of armored vehicle, the man figured 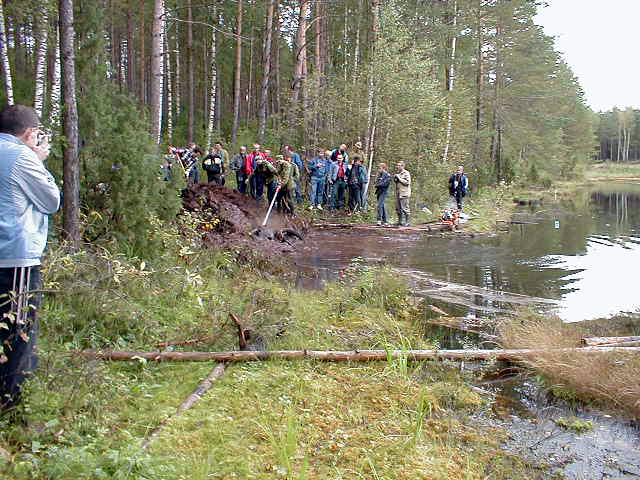 Like many such discoveries, this particular finding garnered a crowd of onlookers, some with cameras, eager to document the discovery 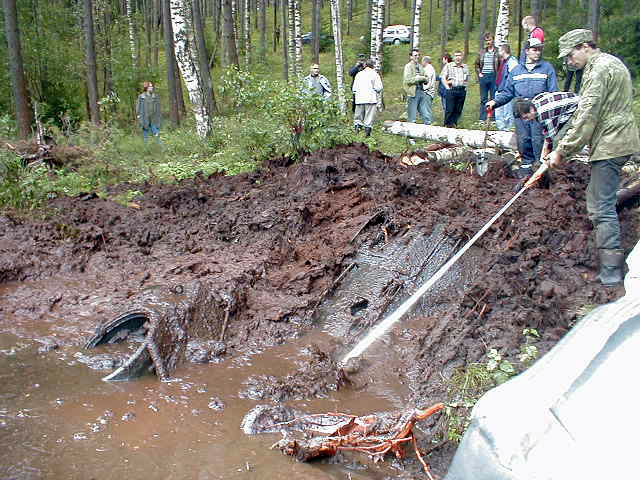 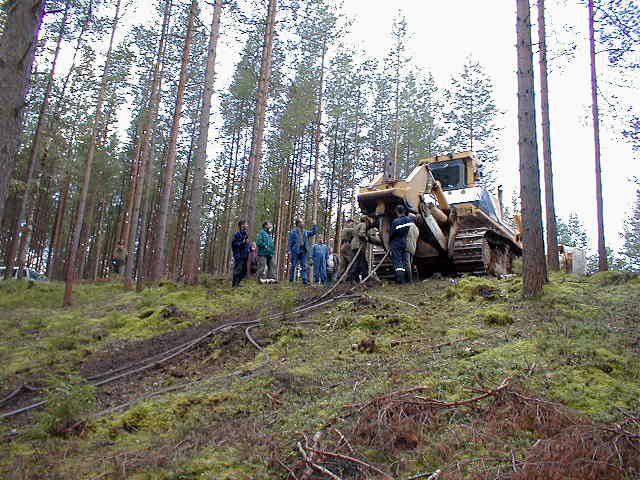 Judging by the size of those steel cables and that heavy-duty machinery, they were expecting something pretty big 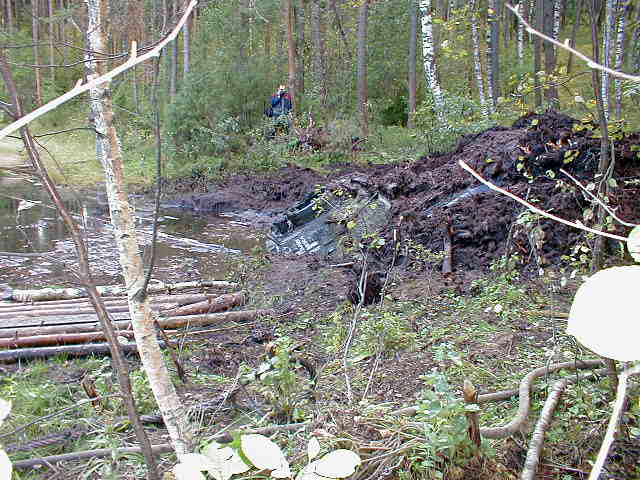 They started pulling the massive machine out from under the murky water, mud, and moss 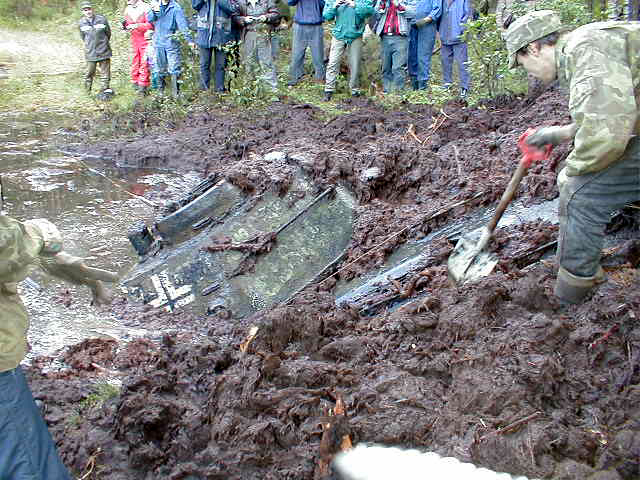 They started at 9 a.m., and the recovery took more than eight hours to complete.

They soon realized that they were tugging at a piece of armored cavalry, a World War II-era tank 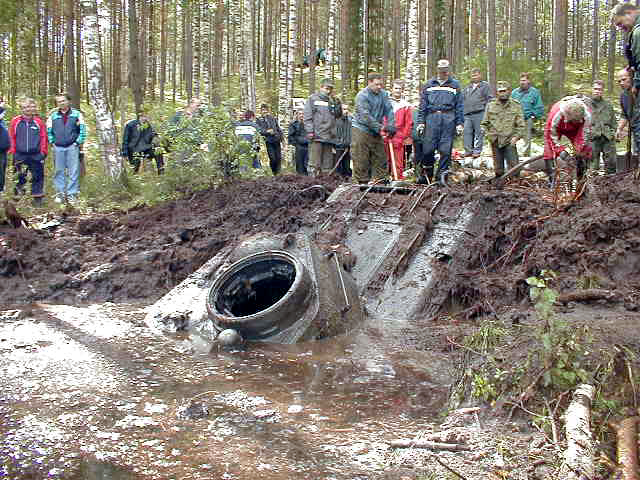 It was later determined to be a Soviet-built T34/76A that had been captured and used by the German army, which explained the German markings painted on it 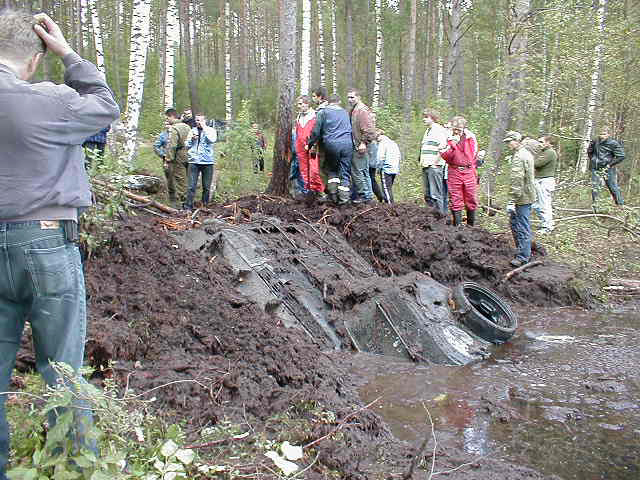 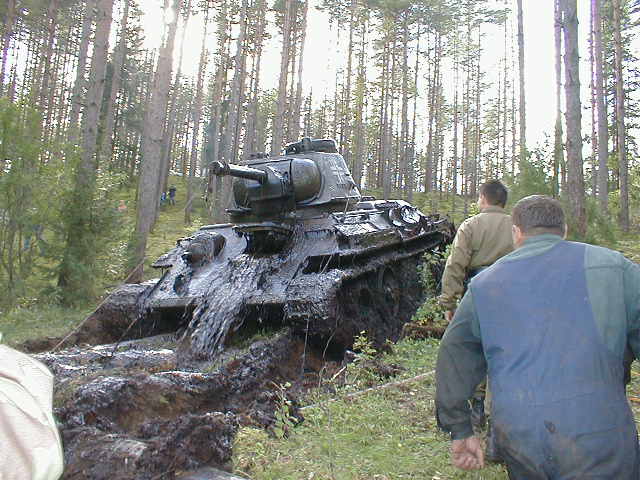 The vehicle weighed a colossal 30 tons. 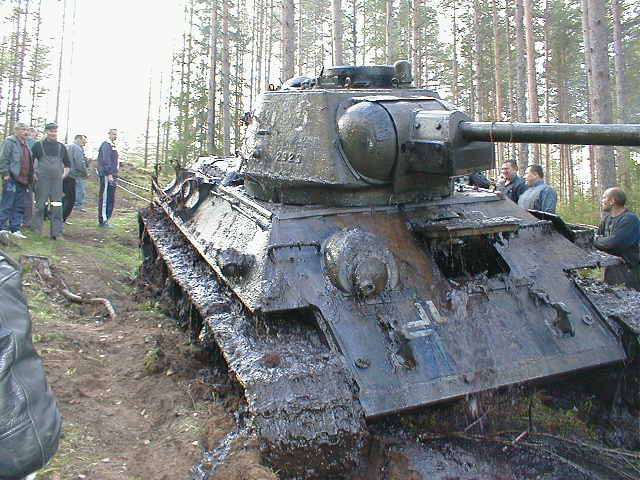 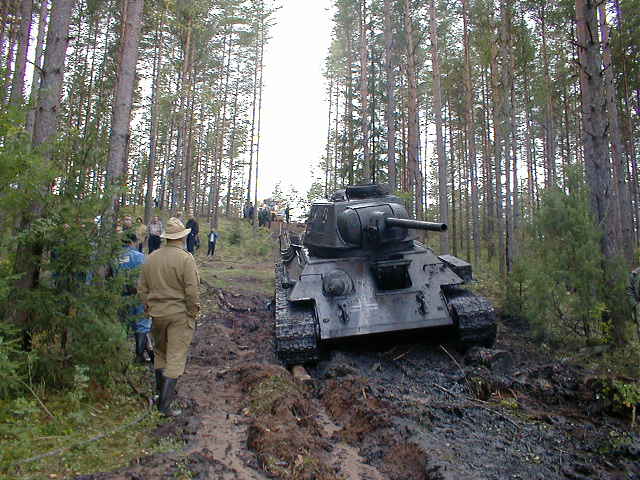 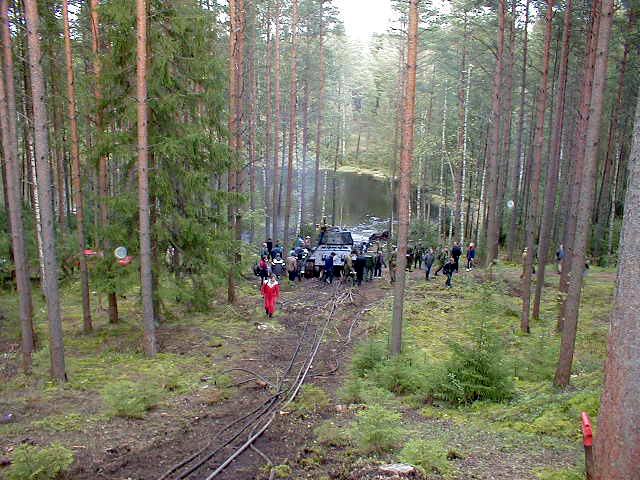 They inspected the machine and found out that, aside from its engine, everything else was still in working condition.

The tank has since been restored and is fully operable. It had been planned to display the tank in a military museum.