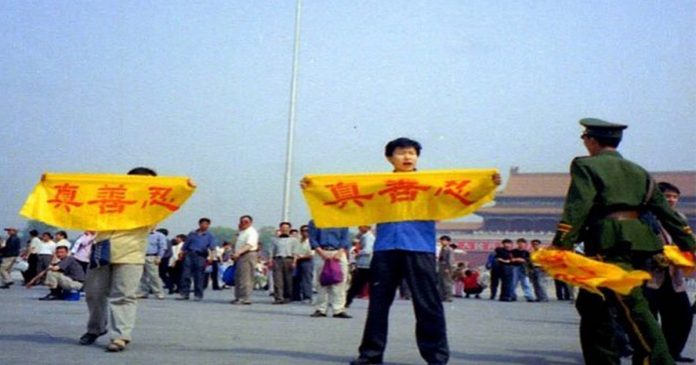 As part of a new report detailing the persecution of religious groups in China, Freedom House released a detailed synopsis on the 17-year-long persecution of Falun Gong in China. Falun Gong (also known as Falun Dafa) is a type of traditional meditation and qigong-like practice.

Describing the degree of persecution as “very high,” Freedom House noted that the Chinese Communist Party’s (CCP) attempts to eradicate the spiritual group have failed, and millions of people continue to practice Falun Gong in China—mostly in secret. The persecution campaign was launched on July 20, 1999, by former dictator Jiang Zemin, who viewed the meditators a threat to “social stability” and to the Communist Party itself.

Jiang ordered Chinese security forces to “eradicate” Falun Gong, and practitioners were harassed and fired from their jobs, sent to slave labor camps, and were tortured in attempts to get them to renounce their faith. Even elderly practitioners aren’t spared from the abuse.

Freedom House noted that the persecution has been lucrative for some communist officials, through extortion, slave labor, and forced organ harvesting. Independent investigators, in a report last year, confirmed a vast state-run system of hospitals used in organ harvesting.

While it’s unclear exactly how many Falun Gong practitioners have been killed for their organs, the report estimates that 60,000 to 100,000 transplants are performed each year 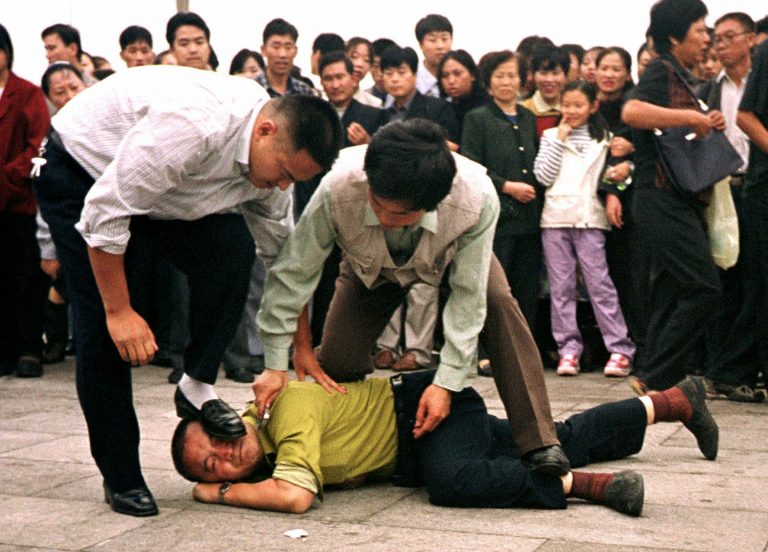 “Available evidence suggests that forced extraction of organs from Falun Gong detainees for sale in transplant operations has occurred on a large scale and may be continuing,” Freedom House said.

And while hundreds of millions of dollars are spent each year by the CCP to eradicate practitioners, the 22-page report noted, practitioners have responded to the campaign with a variety of peaceful and nonviolent tactics. They mainly have focused on attempting to clarify human rights abuses to police, the public, and communist officials.

“[The Communist Party initiated] the worst instance of religious persecution since the Cultural Revolution, with the clampdown against Falun Gong,” said André Laliberté, leading scholar on religion in China with Ottawa University, referring to the 1966–1976 campaign that left millions dead.

Falun Gong is a traditional spiritual practice consisting of four standing, qigong-like exercises and a sitting meditation. Emphasis is placed on upholding one’s moral character and following the tenets of truthfulness, compassion, and tolerance.

It was introduced to the public in 1992 by Mr. Li Hongzhi and garnered support from the Chinese regime as well as positive media coverage.

According to government sources and media reports, by 1999 at least 70 million people practiced Falun Gong throughout China. 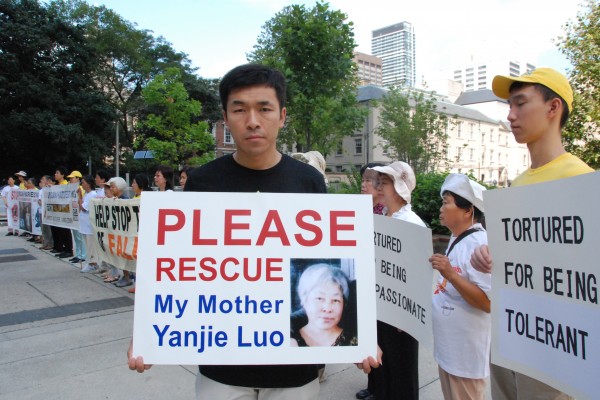 That all changed in mid-1999 when thousands of practitioners were swiftly arrested. Those who persisted in the practice were labeled as “an enemy of the state,” and were abducted, tortured, and murdered. State-run media outlets waged an around-the-clock propaganda campaign that slandered practitioners and the practice.

Today, it’s hard to estimate how many Falun Gong adherents still practice in China. But globally, the practice has spread to well over 100 countries, according to Minghui.org, an online clearinghouse for information related to the practice.

“Orders for arrests continue to come down from high-level authorities, but sometimes the Public Security Bureau agents will say, ‘No, they are only exercising to be healthy,’” a Chinese human rights lawyer told Freedom House.

The rights group noted that Falun Gong is still a taboo topic in mainland China, and many Chinese people believe the CCP propaganda that has been used to demonize practitioners.

“And on a daily basis, large numbers of judges, prosecutors, and police play an active role in the arrest, imprisonment, and torture of Chinese citizens who persist in their devotion to Falun Gong,” Freedom House said.

In 1999, few people, whether inside or outside China, would have believed that millions would still be practicing Falun Gong, despite the widespread abuses, Freedom House concluded.