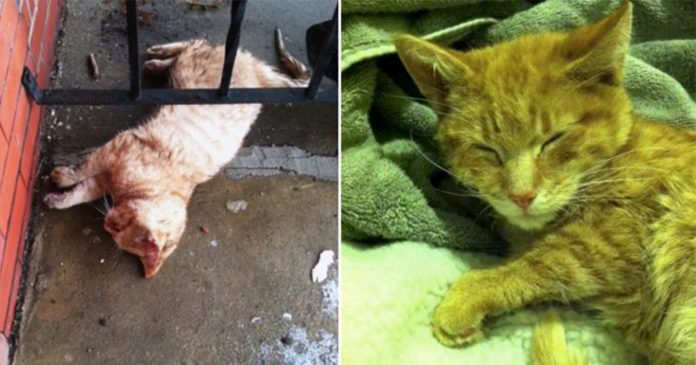 One freezing winter day, a lifeless-looking cat was found on the ground outside a stranger’s house. The ginger feline had nearly frozen to death, but fortunately, she met her guardian angel, who took her in. 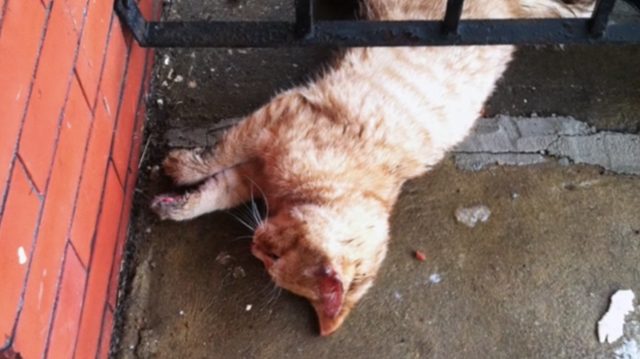 One frigid winter’s day in February 2015, a seventh-grade science teacher noticed something peculiar outside his house.

He found a frozen cat sprawled out across his porch, halfway under a railing 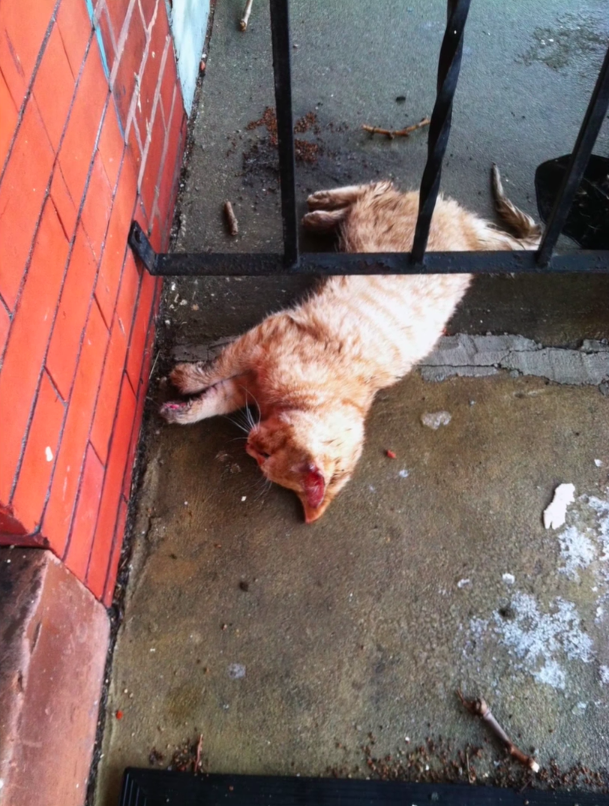 “The temperature was below freezing for weeks and had wind chills below 0 degrees F (-18 degrees C),” wrote the man, alongside the video titled “Saving Elsa, the Frozen cat/kitten” uploaded to YouTube channel familytime.

The ginger tabby couldn’t move and appeared lifeless until the teacher noticed one of her paws make a slight movement.

Though the cat was still alive, he wasn’t sure if “there was any hope.”

Nonetheless, the kindhearted teacher took the feline inside his house 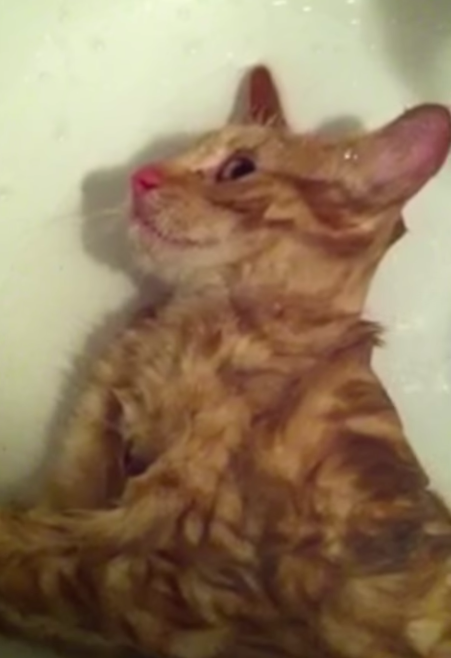 In an attempt to save the cat’s life, the man gave her a warm bath.

While warm water ran down the cat’s cold body, the man was heard saying in the video: “Yeah, yeah! Come on, come on, buddy!” 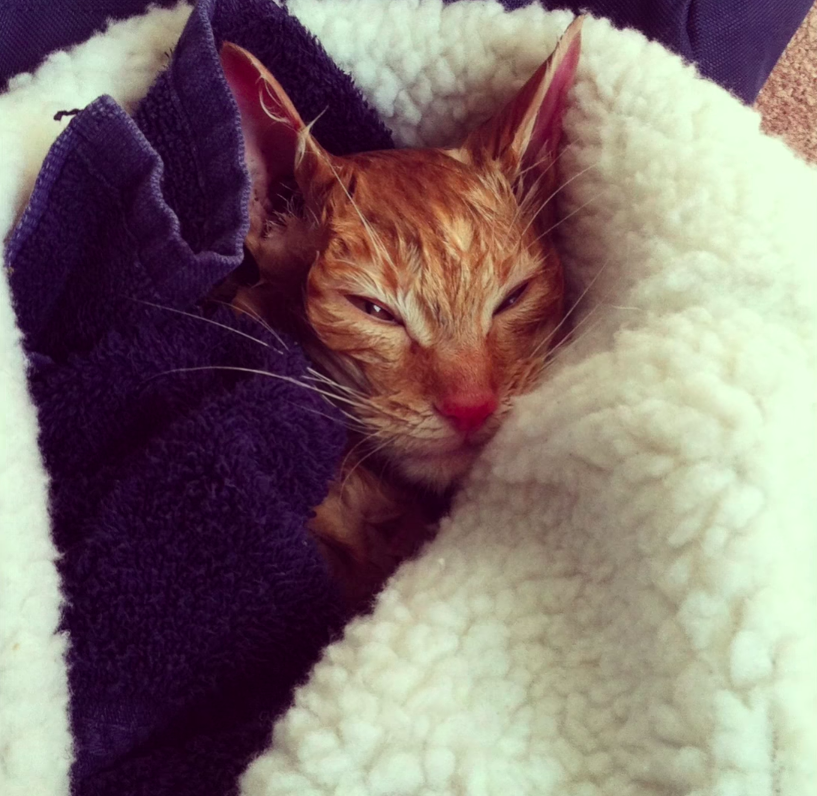 Following the bath, the man began to feel hopeful as the pink-nosed cat started showing signs of life 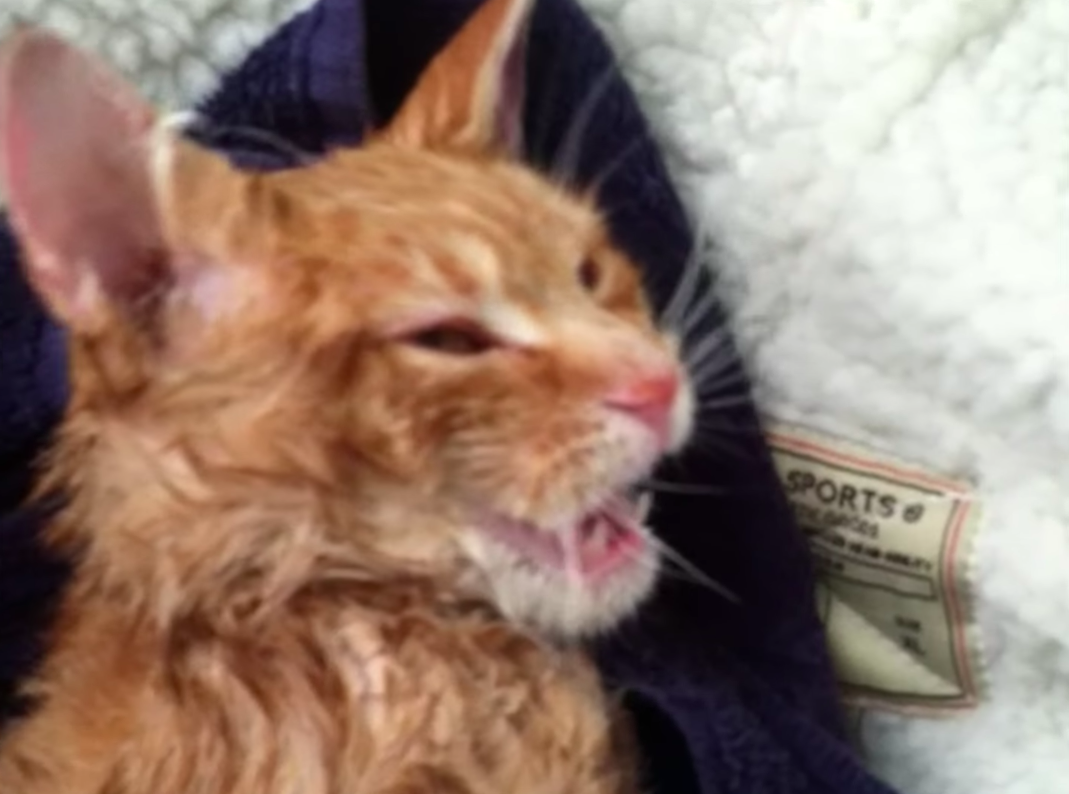 As the cat cuddled in a blanket, she let out a “meow,” one after another!

“You’re getting there, buddy,” the man said.

“Almost there. You’re getting warmer” 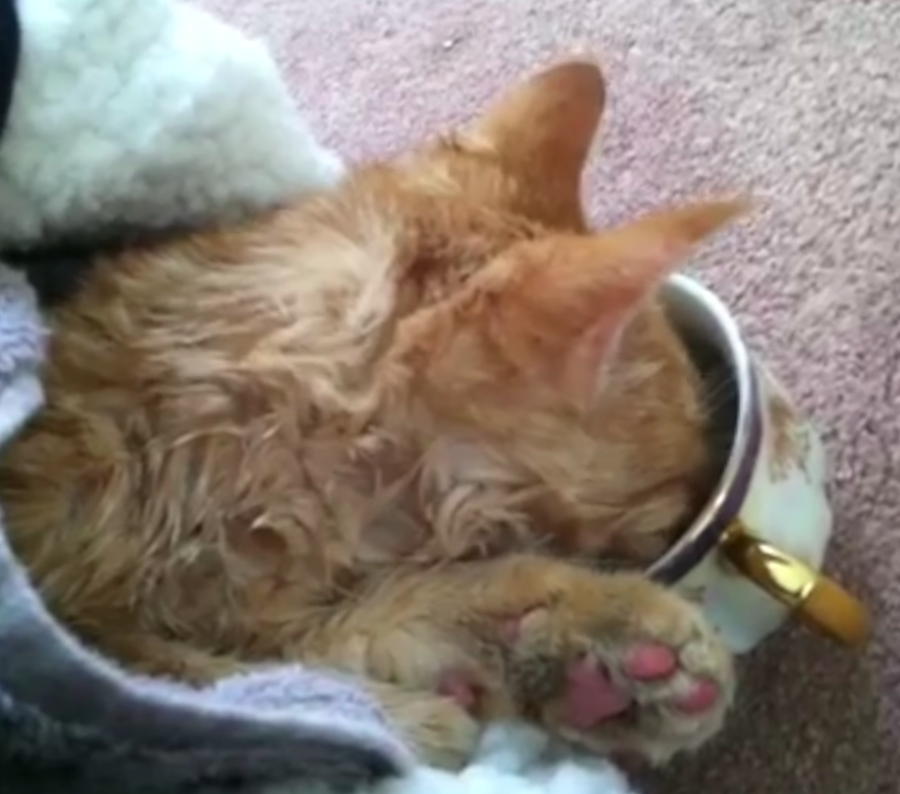 The man gave the cat a teacup of water, and after about six hours of rest, she finally came around 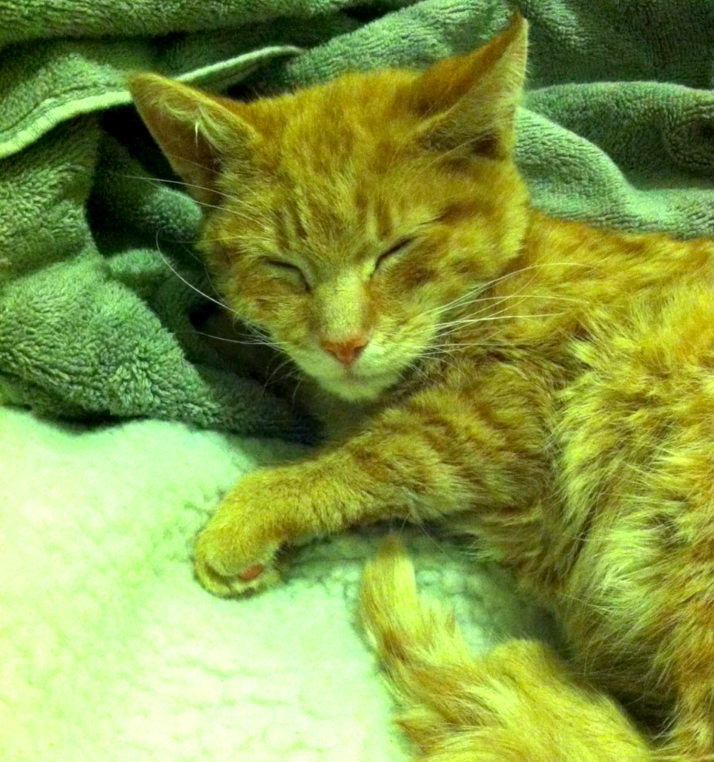 The cat survived and began walking around again 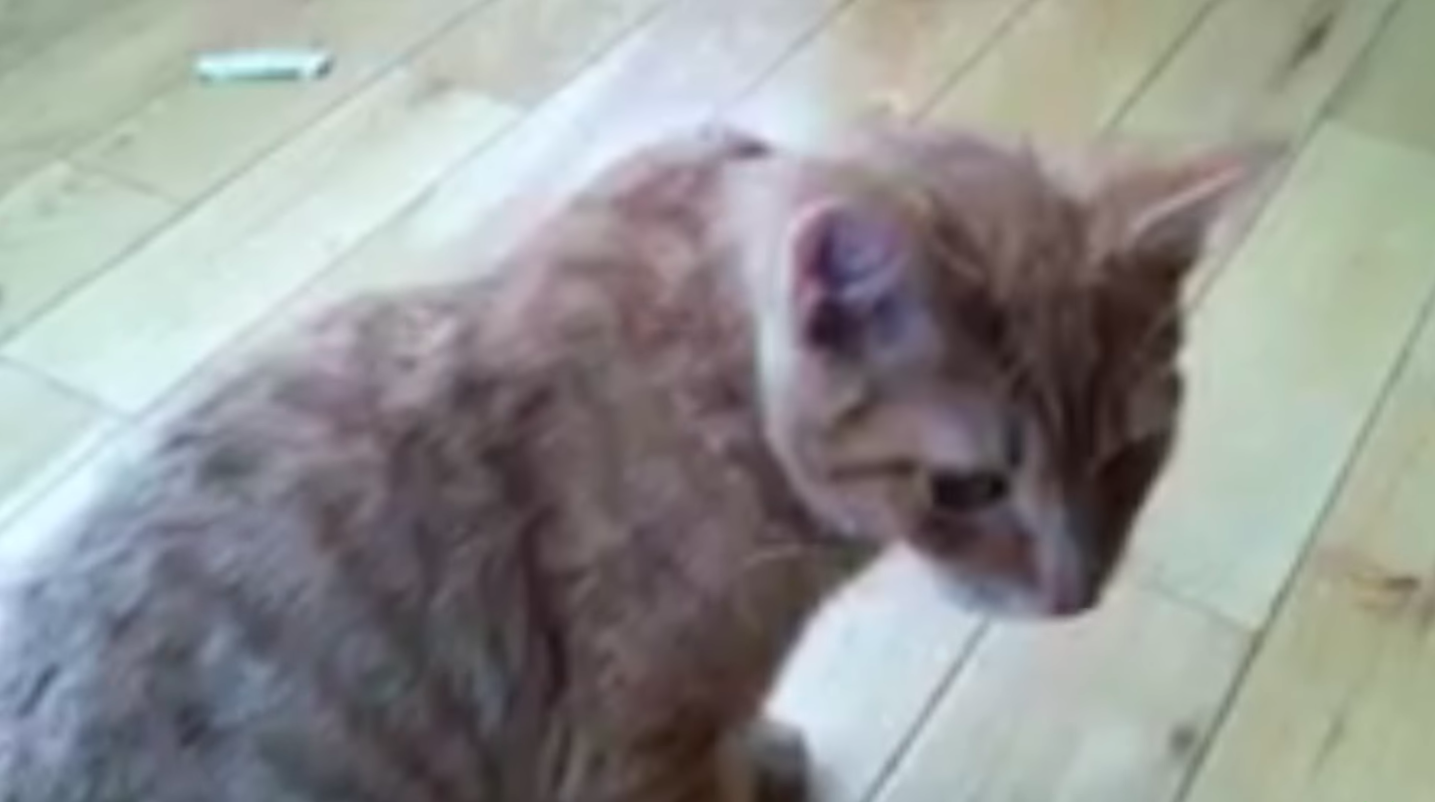 She was appropriately named Elsa, after Disney’s ice queen in the movie Frozen 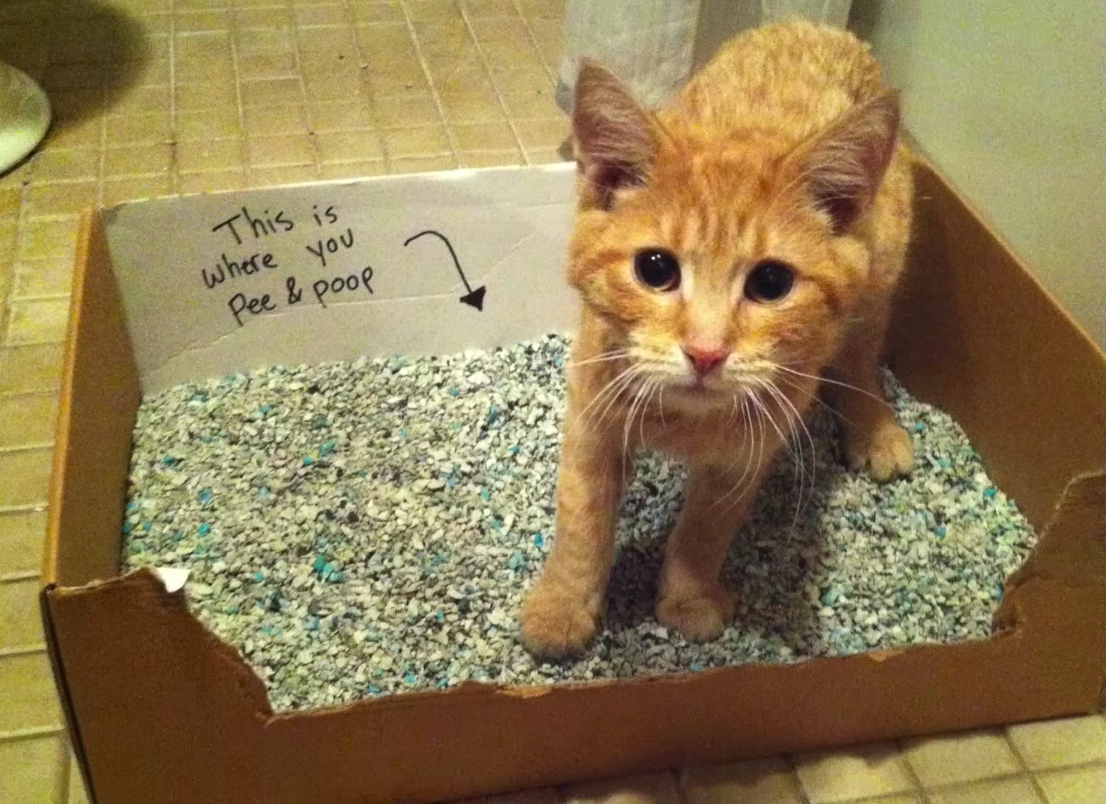 The man later brought Elsa to the vet.

Surprisingly, she was in good health 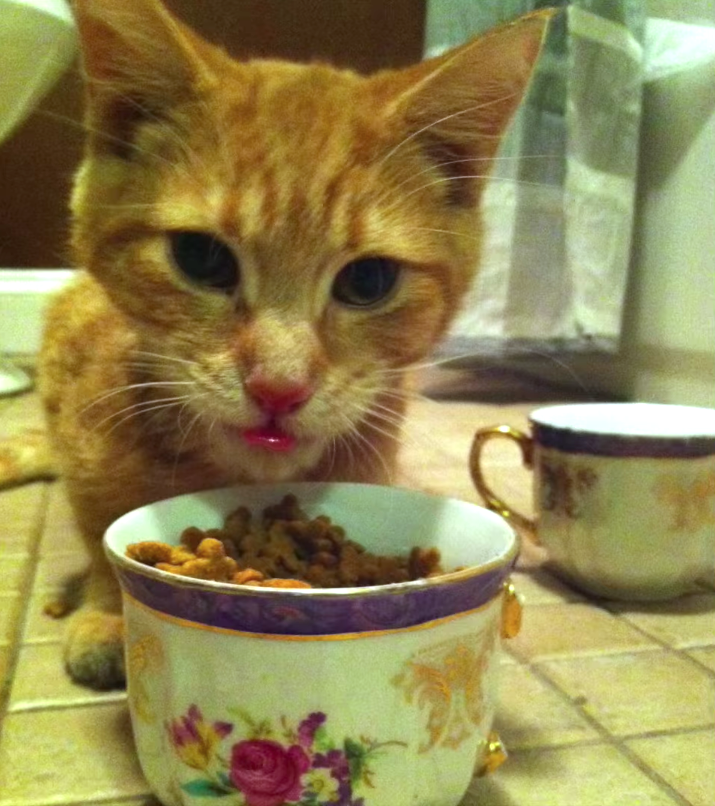 “Feeling better?” the man asked Elsa at the end of the video. 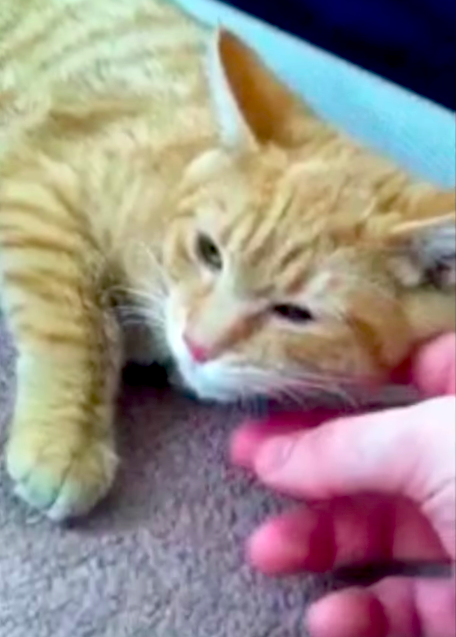 The video of an almost frozen Elsa rescued from the brink of death has garnered more than 3 million views since it was published on March 3, 2015.

“I felt so bad when she was FREEZING! Then when she started moving I had tears of joy in my eyes and my brother thought I was crazy,” one YouTube user, Unicorn Creepers YT, wrote.

Whitney Girl added, “I have never cried so much over a YouTube video.”

“I had tears watching this… I don’t know what to say except thank you,” Melanie Kirk commented 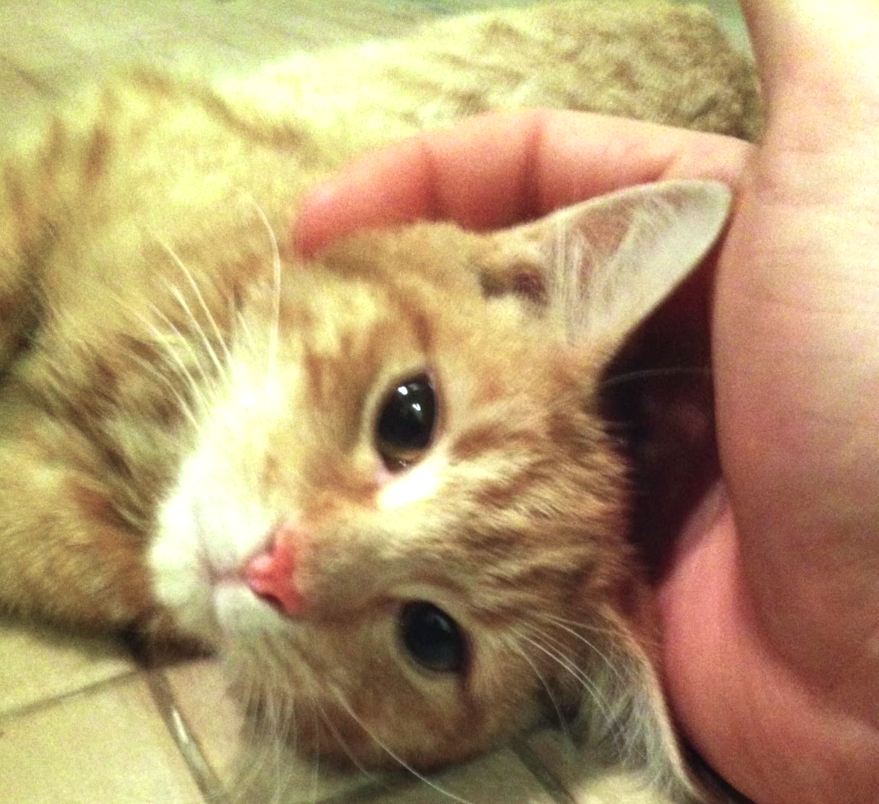 Kudos to this teacher for being Elsa’s guardian angel!

Not only did your kind gesture save the cat’s life, it has also warmed the hearts of many on social media.