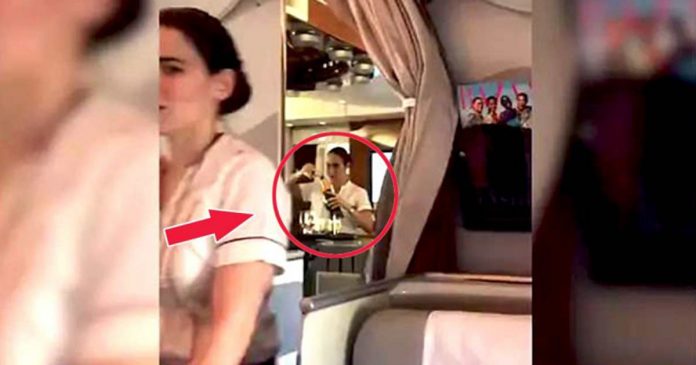 He managed to film the controversial incident and later uploaded the video on his Instagram and tagged Emirated to ask them whether or not the practice ‘is normal’.

Ever since the clip went viral on social media, many people are concerned with the practice and wanted a clarification whether the airline uses the leftover Champagne to be served to the next passengers 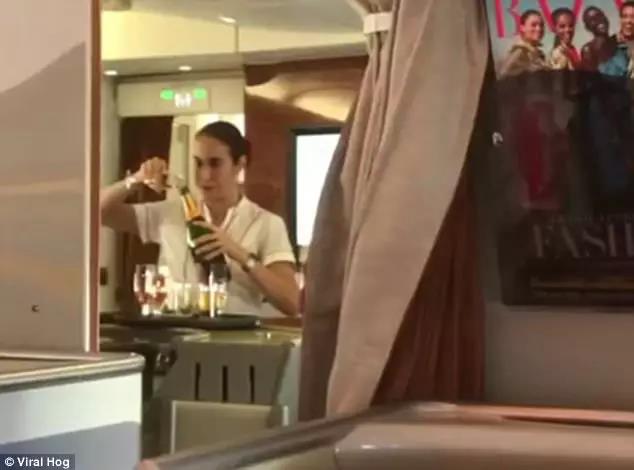 One netizen commented on the post by saying that the flight attendant might have poured the alcoholic liquid to a bottle so that she could easily dispose it. “As an airline employee… there is no way they are taking it for themselves or saving it for later (against health codes, employee rules…). She is almost certainly pouring the leftovers back into one container and then will go to the lavatory and pour it all down the sink at once,” the netizen wrote. 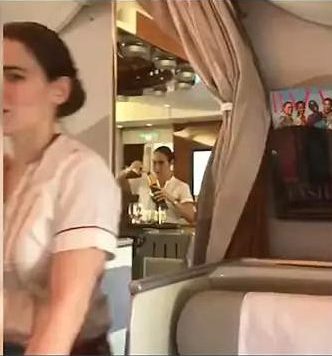 However, the spokesperson of Emirates later told that the practice was not standard for the airline’s flights. “Actions recorded on this video do not comply with our quality standards. We are currently investigating the incident,” the spokesperson said.