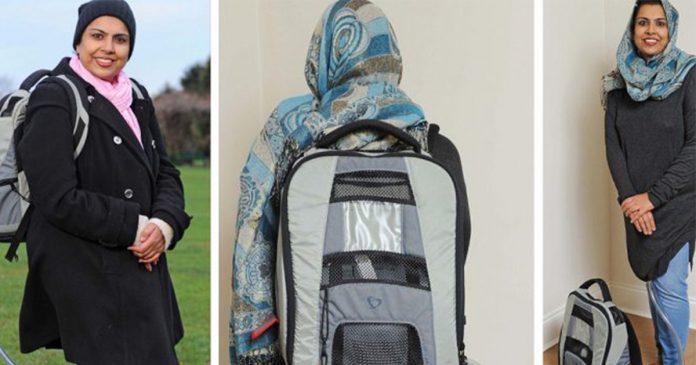 Not everyone is lucky enough to get a second chance at life, but British mother Selwa Hussain was grateful she did. The mother-of-two has now become the second person ever in the United Kingdom to be given an artificial heart after undergoing a tedious six-hour operation.

The 39-year-old has a portable artificial heart which she carries on her back following a heart failure she suffered from last July. Without the device Selwa can only survive for a matter of seconds. Doctors had concluded that Selwa’s sudden heart failure was caused by a condition called cardiomyopathy that could have been triggered by pregnancy.

When Selwa complained about having pains in her chest at the beginning of last year, the doctors who treated her initially said that she was only suffering from digestive problems.

She started to have difficulty in breathing back in July and forced herself to drive to the hospital to see her personal doctor at Clayhall, Essex

Once there she was rushed to a local hospital and was told she had serious problems with her heart and it may lead to cardiac failure. Four days later, she was taken to Harefield Hospital and that was when a team of heart experts struggled to save Selwa’s life.

During that time Selwa was too weak to survive on her own and therefore she relied on various tools to support her. Her declining health did not permit her to undergo a heart transplant and the only way to save Selwa was to use an artificial heart.

Surgeons took 6 hours to painstakingly remove her heart in order to replace it with the implant. 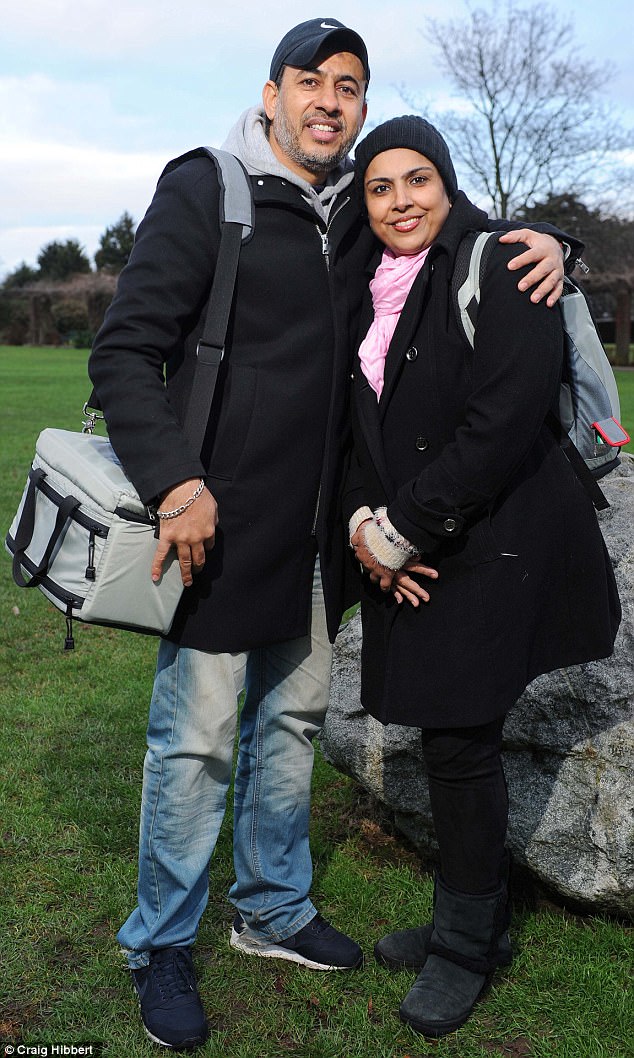 Her husband Al should always be with his wife for fear that if the battery suddenly fails to work, they only have 90 seconds to replace it with a new battery.

It took months to get used to the idea that her life was literally in a bag.

The surgery which was headed by Dr Diana Garcia Saez and assisted by Dr Andre Simon, went smoothly and Selwa’s process of recovery also progressed well.

The first person to have been given an artificial heart was a 50-year-old man in 2011 at Papworth Hospital in Cambridgeshire.

“Harefield has been magnificent. They managed to find a solution to my heart problem and gave me an opportunity to celebrate a new year with my family. For that, I feel very grateful,”said Selwa.