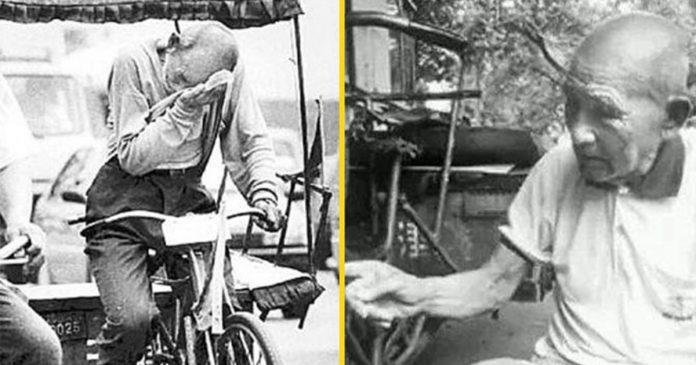 Andrew Carnegie, one of the richest man in America once said, “The man who dies rich, dies disgraced.” It may be hard for most people to not donate most of their wealth to charity like Carnegie but there is a man who only worked as rickshaw worker but was able to contribute a hefty sum of money to an orphanage.

Since 1986, Bai Fang Li had been working as a rickshaw worker.

However, he never forgot about those who were less fortunate like the orphans who were too poor to go to school 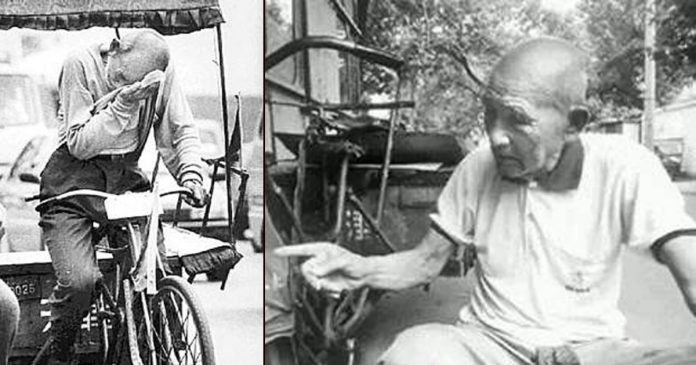 One day, he saw a 6-year-old child was helping a woman to carry her groceries that she bought from the market. Upon seeing the child, he gave him some money but to his surprise, the child later scavenged for food at a dumpster.

Bai Fang Li then approached the child and asked why he did not use the money he gave earlier to buy food. The child replied that he wanted to use the money to buy food for his younger siblings as his parents had passed away and they had no one to support them.

Since then, he decided to donate his earnings to orphanages 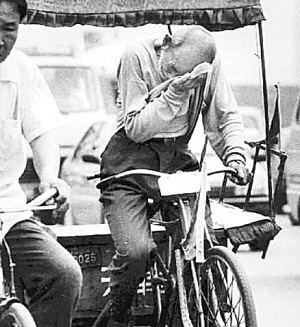 There was once in Spring when he donated USD 45, 178 to an orphanage which housed nearly 300 orphans. Years passed by and Bai Fang Li was getting older but he still worked in order to contribute to orphanages.

His generosity and unselfishness was praised by the public so when he passed away in 2005, the public built a statue of remembrance in his honour at Tianjing Recreation Park 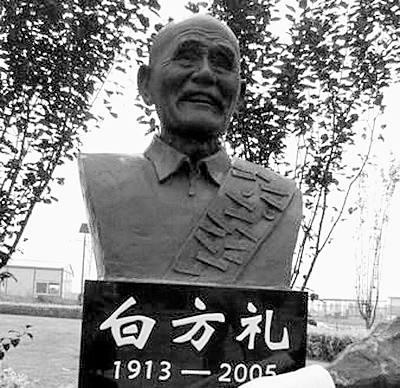 We hope Bai Fang Li’s story serves as a great example and reminder to all of us that we should contribute to the society no matter how small or big the contribution may be. May his soul rest in peace.

Woman writes letter and bakes noisy neighbor a cake instead of...