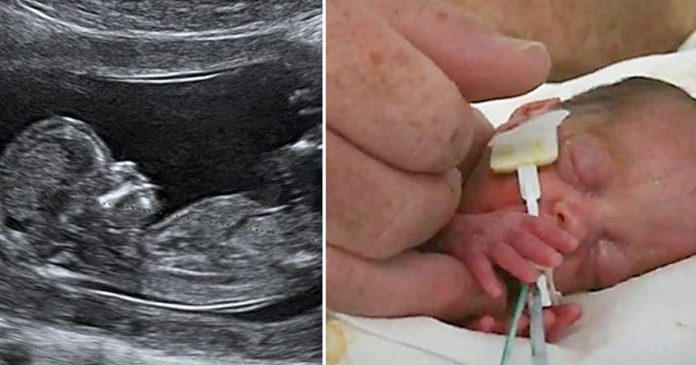 When Baby Rachel was born 4 months premature, few people—including her own parents—thought she’d have much time on this earth. A decade later, though, all of those presumptions have been left in the distant past.

Most infants, particularly in developed nations, spend roughly that long developing inside their mothers before making their grand entrances into the world; even for those who come in sets of two or three, a 37-week incubation period is recommended

Baby Rachel, though, didn’t even make it to 30 weeks. She came a full two months before even that risky delivery date.

Mom Rhonda was forced to give birth to Rachel in 2007 at just 24 weeks’ gestation, a full 16 weeks ahead of schedule. She had suffered a placental abruption, meaning the placenta had come detached from the uterine wall, and attempting to push the pregnancy any further would have been fatal.

While birth was Rachel’s only real chance at survival, though, it wasn’t a very high chance. She was delivered a full four months early, putting Rhonda at just five months along—and Rachel in a very precarious position.

The generally accepted limit of viability for preterm births is 24 weeks, putting Rachel in a highly risky and volatile category 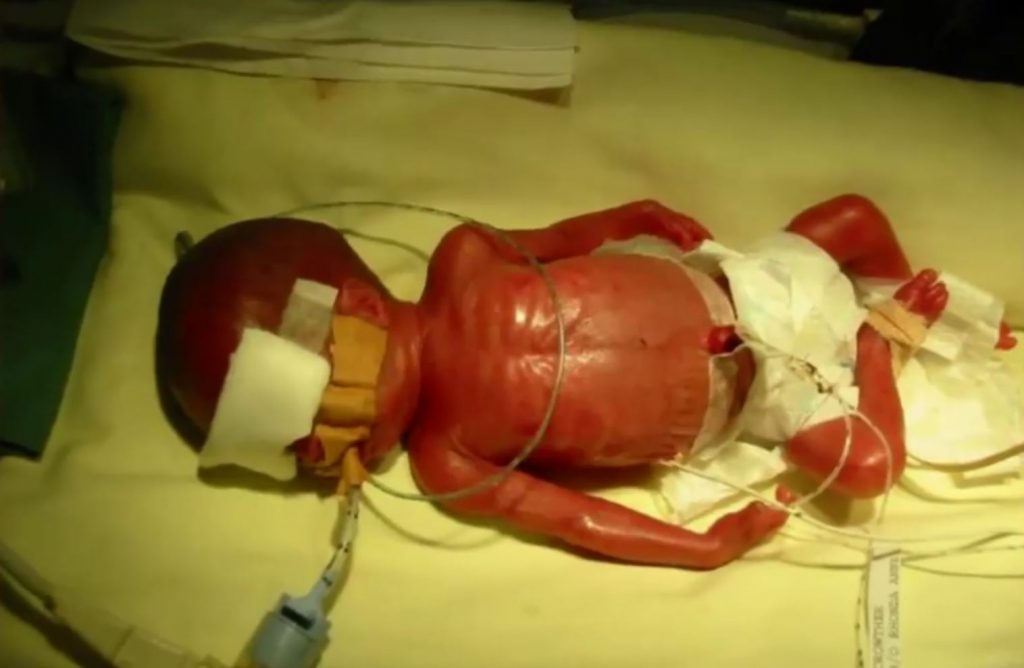 Her doctors in Queensland, Australia, warned her parents that, at just 669 grams—or a little under 1.5 pounds—the baby girl had a roughly 5 percent chance of survival. Even if she did survive, the chances of brain damage or other physical limitations were very high; the odds of a perfectly healthy child seemed practically nonexistent.

Given the situation, Rhonda and Rachel’s doctors told the family to take as many photos as they were able. There was a high chance, they warned gently, that the photos would be the only thing the family got to keep.

They documented every minute of Rachel’s first days of life, marveling at just how tiny the little girl was 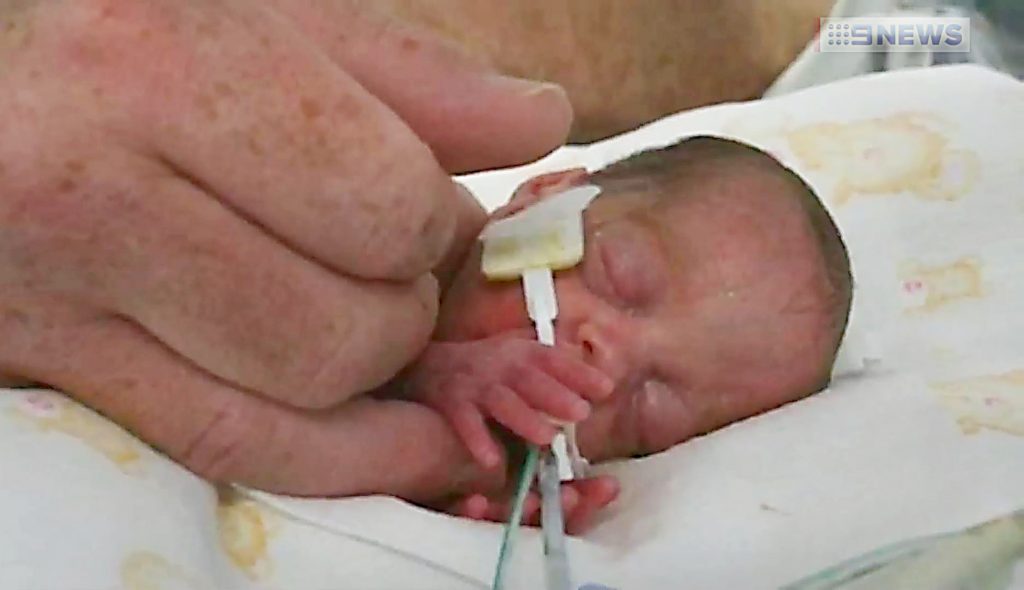 She was the size, Rhonda explained, of a 600 mL (approx. 1 US pint) Coke bottle. Her little legs were so thin and frail, so impossibly tiny, that her father, Colin, was able to slip his wedding ring on them with no problem at all.

“Her head,” Rhonda remembered years later, “was the size of a tennis ball.”

But as the days passed, Rachel hung on.

Those days turned into weeks, then months—and finally, Rachel was able to go home, where she’s grown and thrived over the last decade 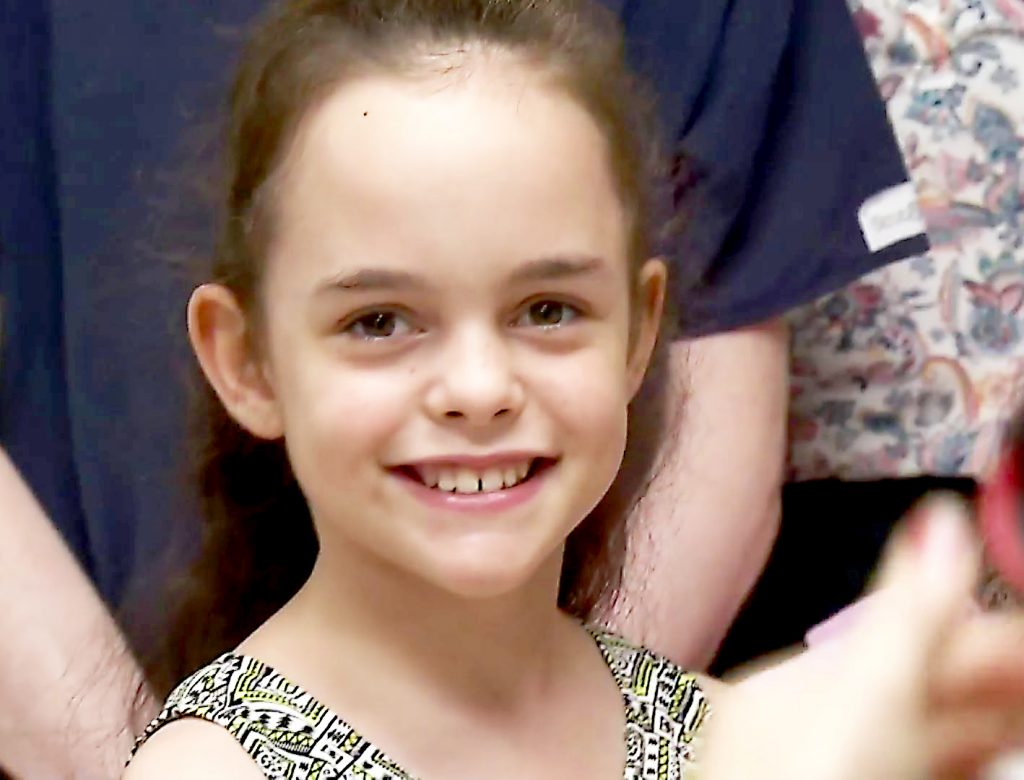 Now, she’s returned to Royal Brisbane and Women’s Hospital to celebrate her 10th birthday, thanking the nurses and doctors who worked to keep her alive round the clock so many years ago 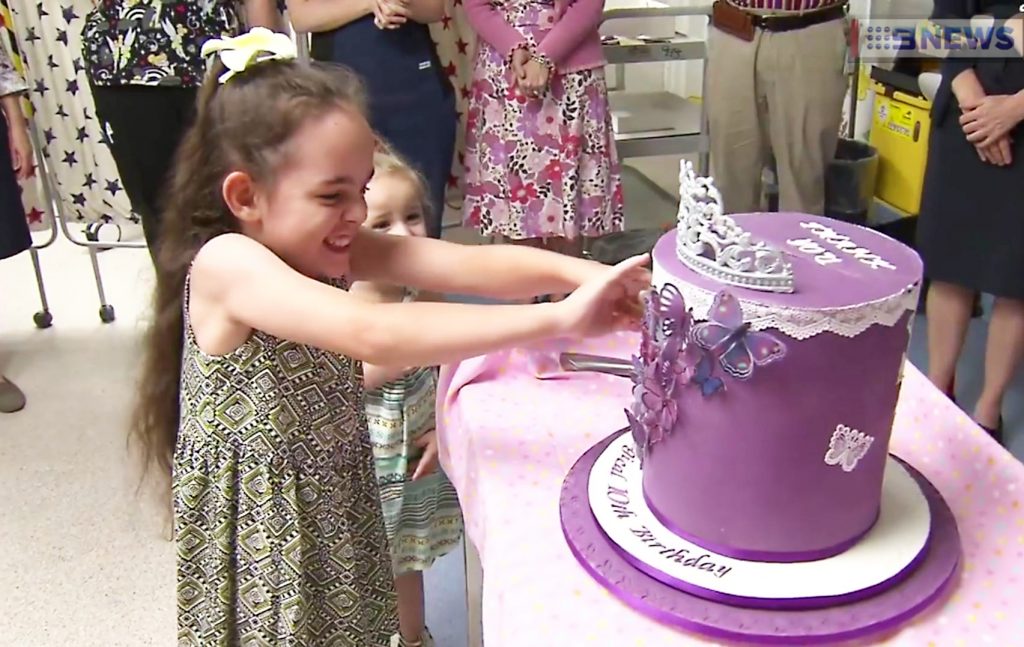 Rachel’s mother admitted that of the 10 infants in the preemie unit with Rachel at the time, only three survived to leave the hospital. Rachel herself even had some nights that left the family wondering what would happen in the end.

Rhonda claims she never gave up hope, though; and because of both the incredible medical staff who helped and Rhonda’s perseverance during those incredibly hard weeks, they have a vibrant, healthy young girl now.