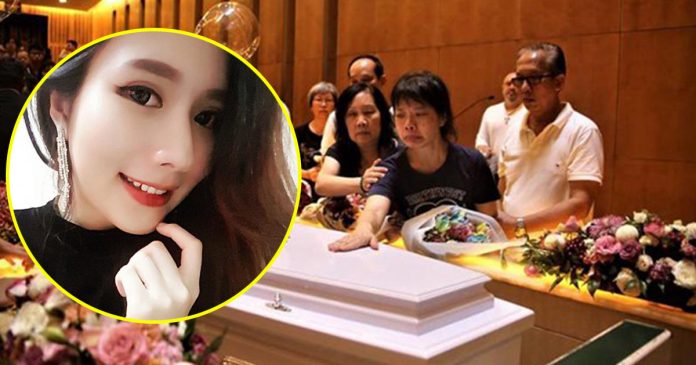 Recently a 28-year-old part-time model from Singapore fell into a coma and subsequently passed away when she suffered a brain hemorrhage while singing karaoke with her friends.

Karen Stella Wong was a freelance model and marketing consultant who had no known prior medical conditions according to her family. She was out with her friends on December 12 and went to a karaoke place along Neil Road. Everything was fine until Karen suddenly felt half her body going numb while singing a song. She also told her friends she was having a severe headache.

Freelance model and marketing consultant, Karen Wong who passed away due to an intracerebral hemorrhage 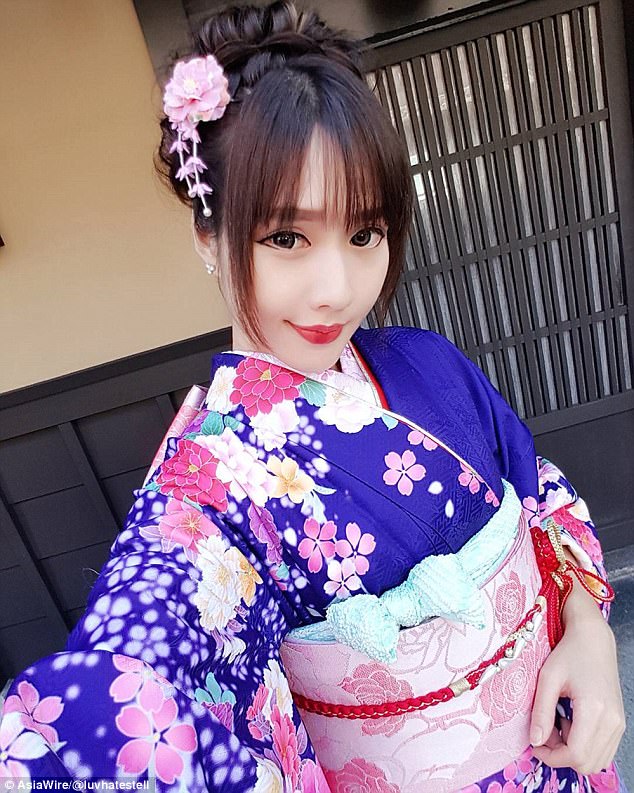 Sensing that something was seriously wrong, her friends rushed her to Singapore General Hospital (SGH). She fell into a coma and dies three days after she was admitted. Her family donated both her kidneys and her liver because under Singapore’s Human Organ Transplant Act which was enacted in 1987, all Singaporean citizens and permanent residents who pass away in a hospital will have their kidneys, hearts, livers and corneas removed upon their death. This is if their organs are suitable for transplant and if there are suitable recipients at the time.

Although her parents were shocked by the idea at first, Mr Wong said “I heard they managed to do transplants on three patients, and I feel it’s a blessing that at least she can save three people” 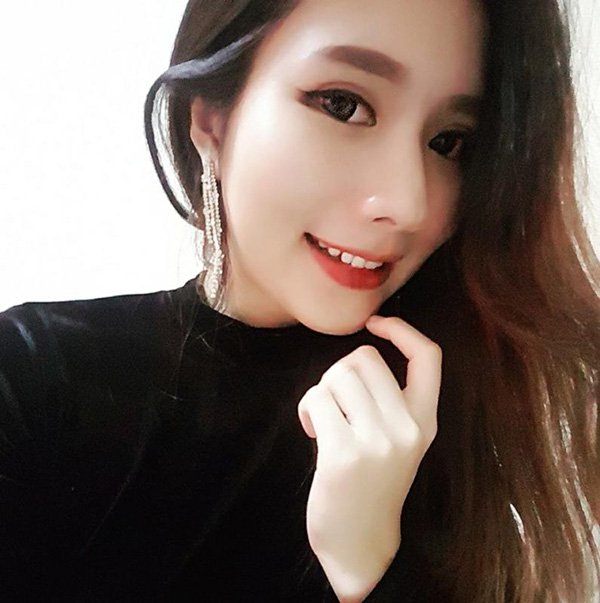 Doctors stated that she had suffered an intracerebral hemorrhage – a bleeding in the brain, which caused her to have a stroke. Her father, Laurence Wong, said “My family has no history of acute intracerebral hemorrhage. Once in a while she got headaches just like normal people do.” He continued “The SGH doctor said that even a common headache could be a symptom, but no doctor would ask a normal guy with a headache to go for a scan.” 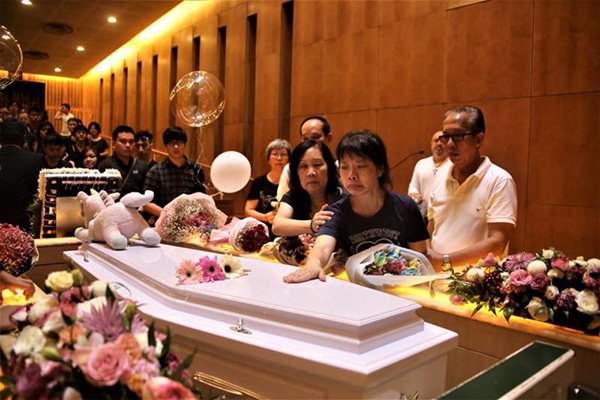 Karen, who was an only child, was cremated on the 20th of December. The family was a very close-knit one and Karen’s passing had struck a huge blow in the hearts of her parents.

Mr Wong said “My main worry now is my wife. They were like sisters. How is she going to handle it? I put her up in a relative’s house for the time being.”

He said mournfully “She didn’t give me much problems,” he said. “I just recall the last moment she left the house – she said ‘daddy I’m going out’, and she was still joking with the maid and my mother.”

Our sincerest thoughts and prayers go out to the family for the untimely death of their daughter. May Karen’s soul rest in peace.