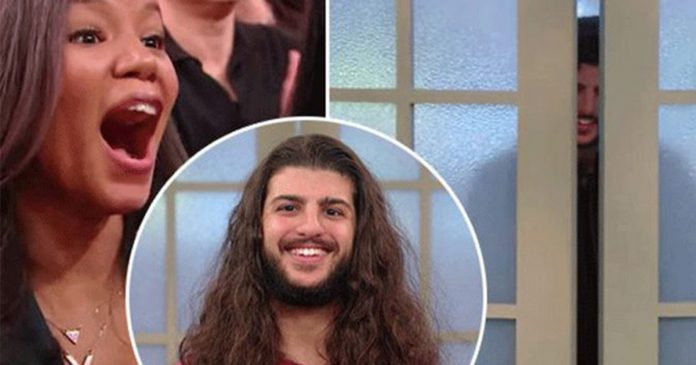 Rachael Ray is a Food Network celebrity and chef who has her own American talk show aptly named the “Rachael Ray Show”. Her show mainly focuses on a mix of cooking and also lifestyle and entertainment. In one of her recent episodes she featured a man who worked as a waiter in New York and invited him to join the ‘makeover’ segment of her show.

The change in his appearance after the makeover shook everyone in the crowd as he really looked like a whole new person.

Nowadays it is considered trendy for men to grow out their hair instead of keeping it traditionally short. New York waiter Joe had thick wavy locks which had gotten out of hand and too much for him to manage.

Be sure to scroll down and watch the video below!

Joe before his makeover 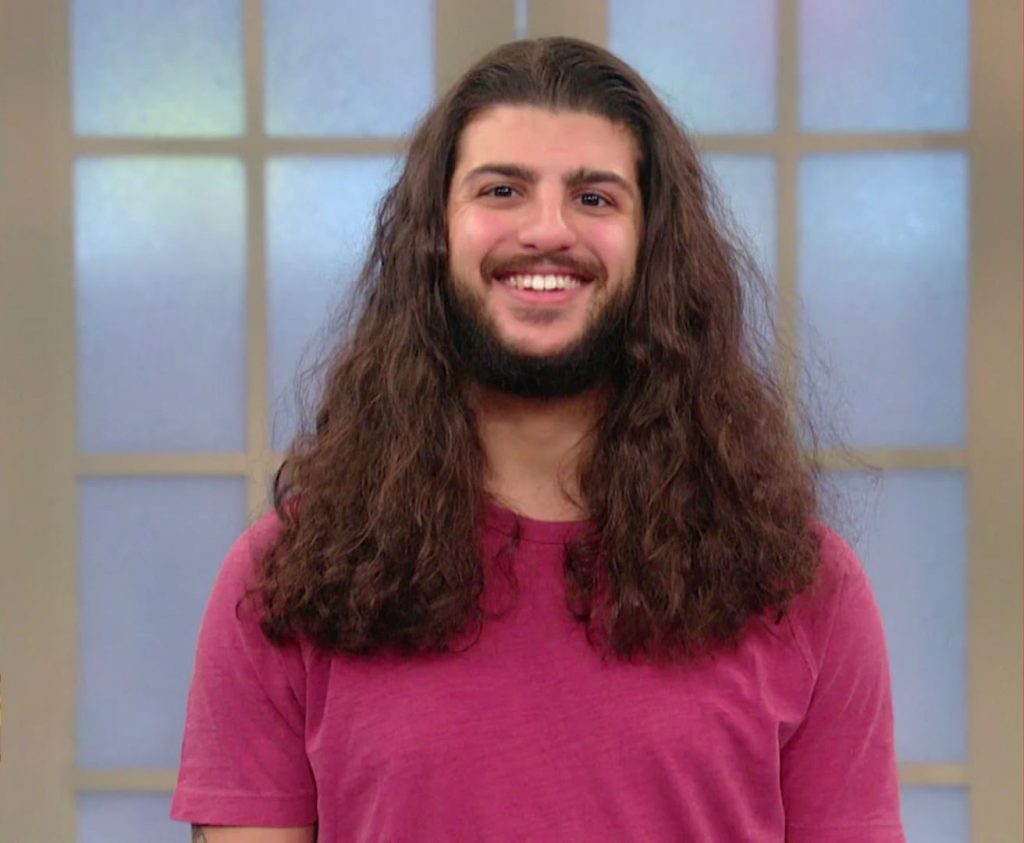 On one fateful sunny afternoon celebrity chef Rachael Ray and stylist Kyan Douglas were in New York looking for a decent restaurant which offered chicken wings. They chose a restaurant opposite to the one Joe was working at.

The whole time they were eating, Kyan Douglas was observing Joe and had the impulse to cut the man’s hair and give him a makeover on the “Rachael Ray Show”. After they were done eating, they approached Joe and told him their proposition to which he agreed. 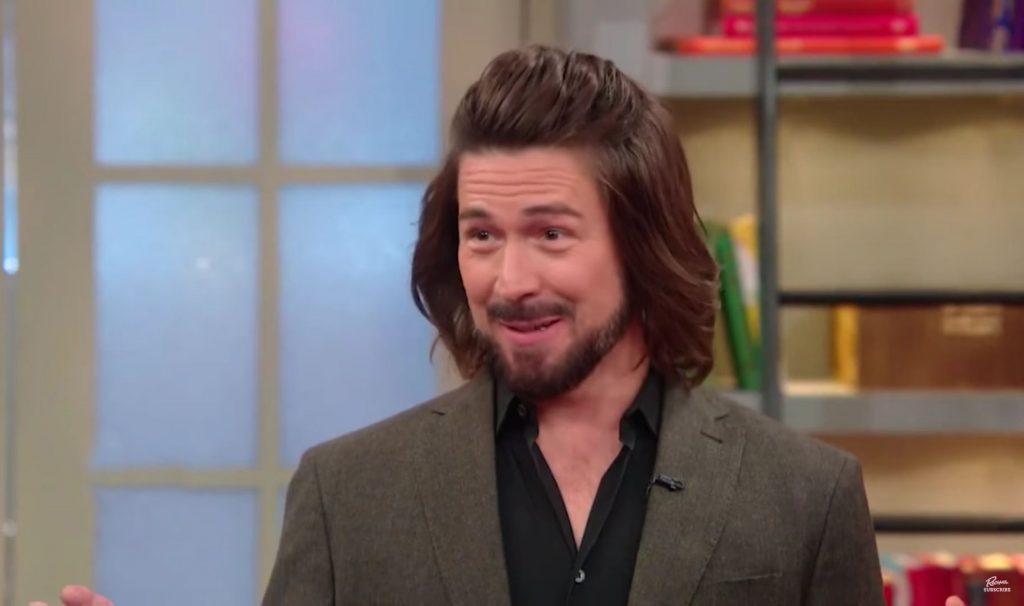 Joe has been growing out his hair for nearly six years as a show of defiance and protest towards his parents who did not approve of men who sported long hair. Joe came to the show and brought his girlfriend Angie along as well. Angie who has been dating Joe for quite some time now has never seen him with short hair but was excited to see how the makeover turned out. 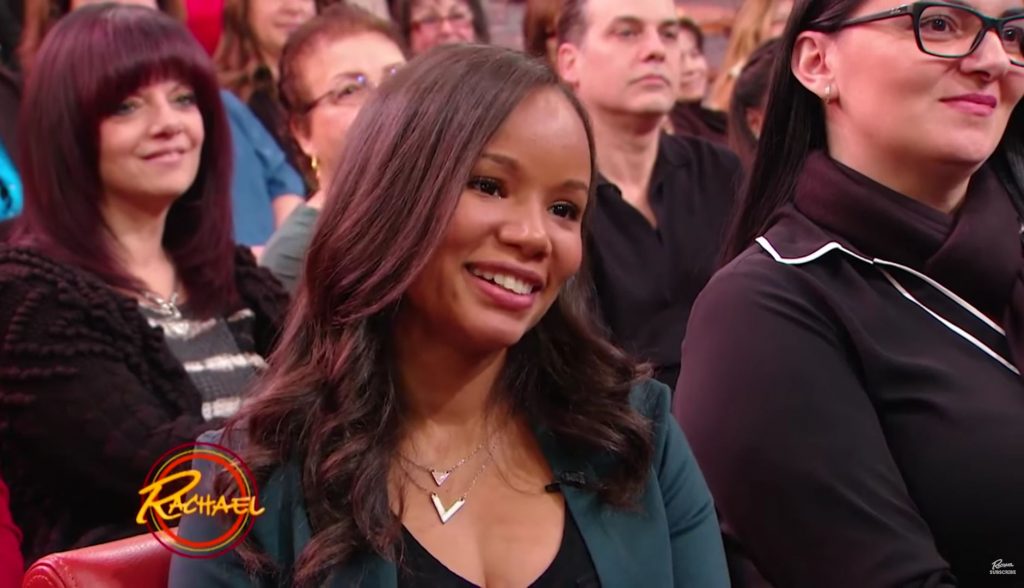 Rachael said that Joe had shed tears when they were cutting off his long locks but he insisted they were tears of joy.

On the day of reckoning when it was finally time for the reveal, the crowd did not hide their anticipation to see how Joe looked after his makeover 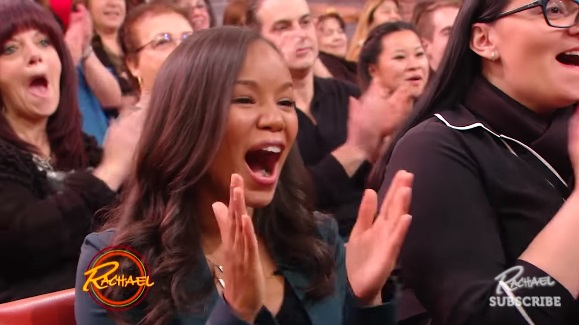 Angie was extremely impressed by Joe’s change that she ran on stage to hug him. She could not believe her eyes on how a simple change of hairstyle and wardrobe could make her boyfriend look like a different person. She told him on stage “You look really handsome! Great! ”

Joe after his makeover 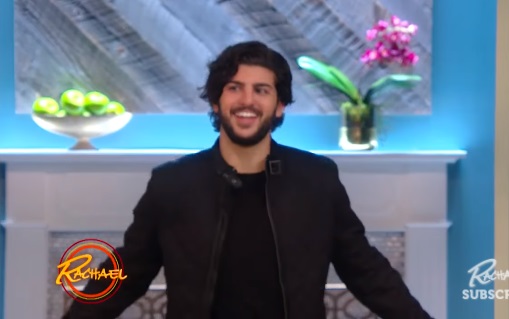 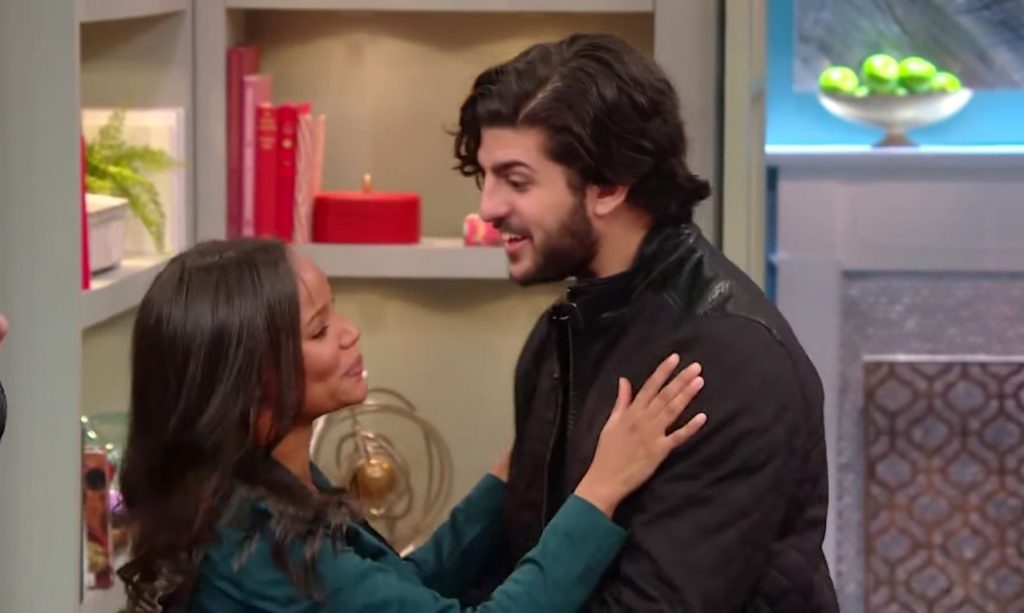