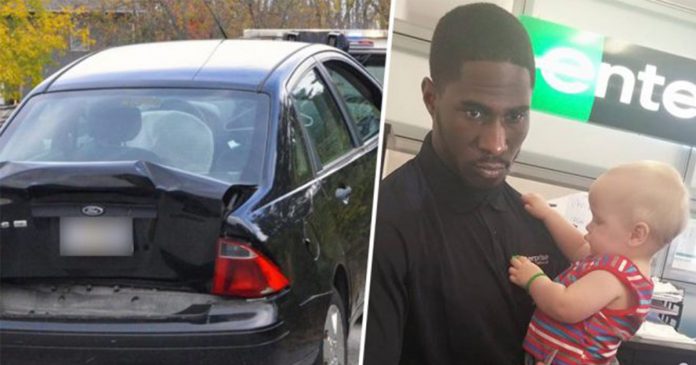 When the world begins to look bleak, the smallest act of kindness can help people find hope. So, when a Tulsa mom found herself in a situation with no out, a simple offer from an Enterprise Rent-A-Car employee made her believe in human goodness again.

Coty Vincent was having a really bad week. Mother to two rambunctious, 11-month-old boys, Coty had enough on her plate already.

But then, a hit-and-run put her car out of commission and made her life that much harder

In need of a means of transport, Coty immediately visited her nearest Enterprise Rent-A-Car with her twins boys in tow. Her finances weren’t in great shape, but there was no way to get around without a car in her area. So, when she stepped out of the cab and started unbuckling her boys, she realized one more thing that was about to make her day worse: She had no double stroller.

In her head, Coty had imagined getting the kids from the cab to the new rental car. She had forgotten that she would need the use of her hands to manage paperwork and sign documents! So, she stood outside the showroom with one heavy child in her arm and the other one still seated in the cab and was very close to having a complete break down.

That’s when John Goodlett, the showroom’s newest employee, spotted the mother and came out to help. Coty was relieved to hand one boy over to John, while unbuckling the other. Then, the two of them went inside, while Coty told John why she was there.

Coty fully expected John to hand the child back to her the moment they were inside, but John just went behind the counter, still holding the baby, and focused on getting her paperwork ready

The overwhelmed mother was so impressed by John’s easy way with her little boy that she took a picture of the two right there. It wasn’t until Coty had the baby seats placed inside the rental car that John finally relinquished his adorable charge. Coty knew that he had no idea how much his small gesture had meant to her.

Back home, Coty posted about the incident on a Facebook group for mothers of twins. She knew they would instantly understand why John’s unquestioning help had touched her so much.

Encouraged to share the story publicly, Coty reposted it on the Love What Matters Facebook page and watched in surprise as it went viral within a day

When John learned about his newfound Facebook popularity, he reacted with concern that such a basic act of human kindness could possibly garner so much attention. He protested that he was just doing his job, and it never crossed his mind that he was going above and beyond in any way.

But as the days went on and Enterprise noticed the buzz about their new employee, they clearly thought that John’s conduct deserved recognition.

They wanted to award him a company gift card, but John asked for a donation to be made to his favorite charity instead. He just hoped that the post inspired people to be “nice to each other!” 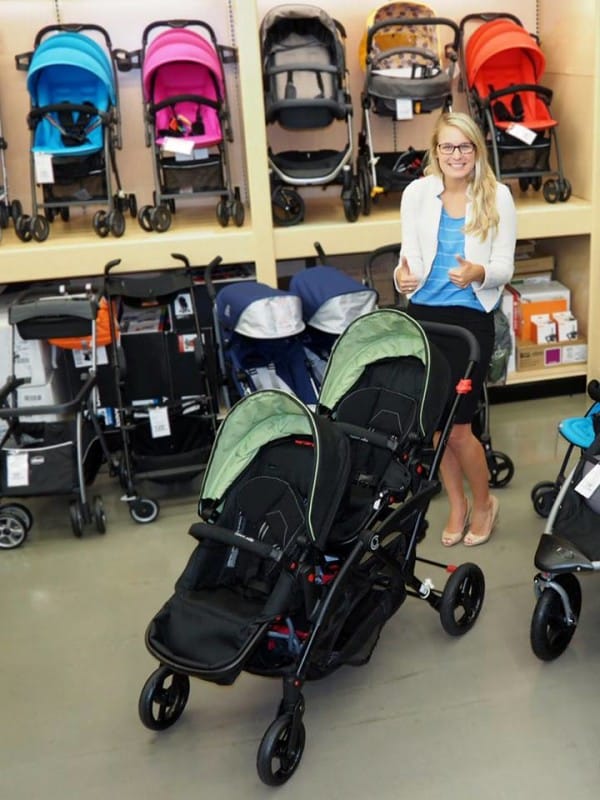 The twins were not forgotten either! Coty received a brand-new double stroller from Enterprise for sharing her touching story. The mother of two was genuinely grateful since it was exactly what she needed to make her life a little easier right now.

Coty Vincent’s small post about a friendly employee took off in a big way, surprising everyone! 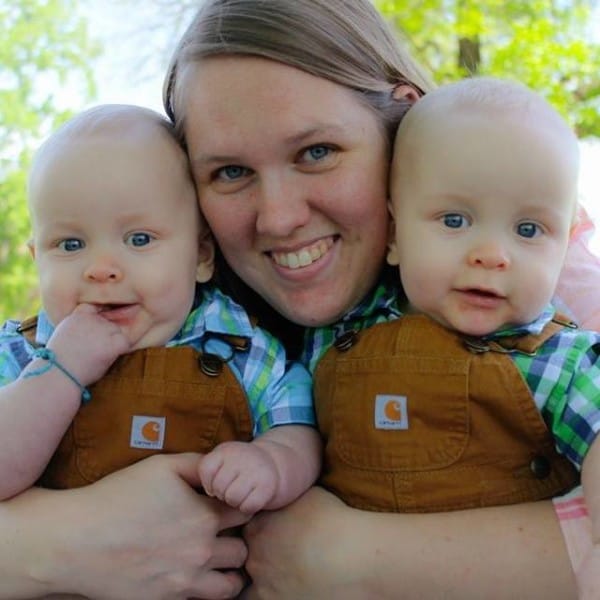 But the clue to this strong reaction was in Coty’s own post; she encouraged more people to act like John, and netizens everywhere agreed that it was a message that needed to be spread! 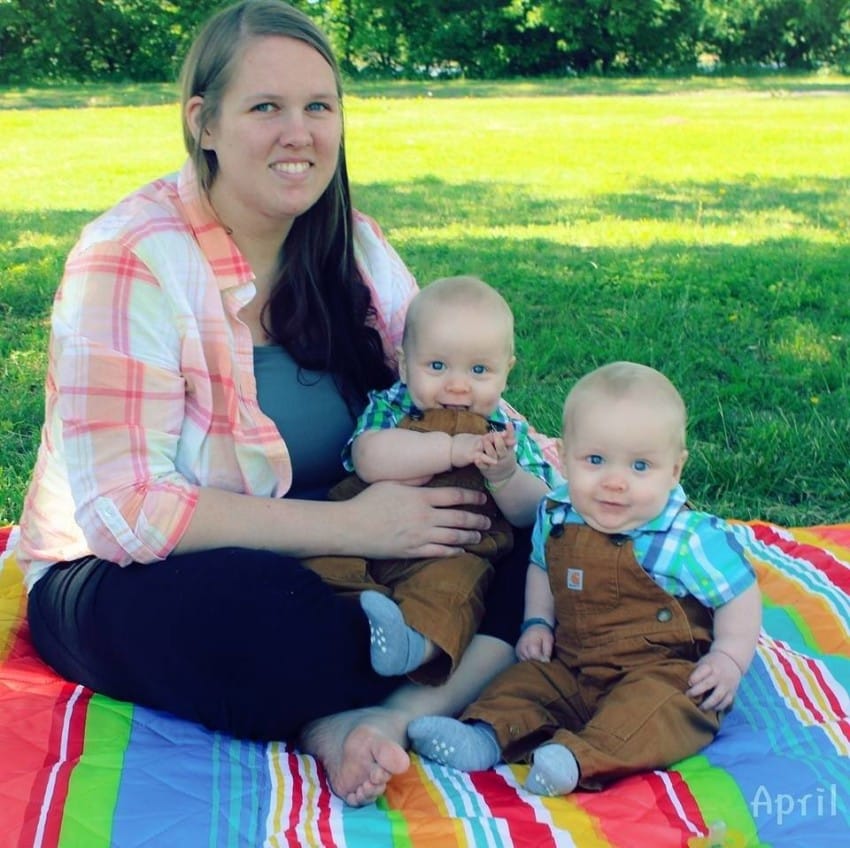