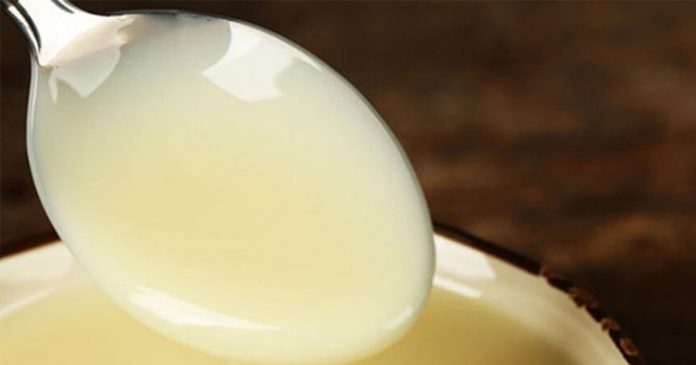 On December 14, a medical practitioner named Dr. Siti Juariah or better known as Dr. Jue, had shared an article which found that sweetened milk is very often used as part of many people’s daily diet. According to the article findings posted by Dr. Jue, sweetened condensed milk actually has a higher percentage of sugar than cow’s milk which is contrary to popular belief as a vast majority of people thought it was essentially cow’s milk with a little bit of added sugar.

Sweetened condensed milk is a product which is processed by adding sugar in large quantities to the milk. This is needed because sugar will act as a preservative and will ensure the milk will last for years. In addition to that, the high sugar content also causes microorganisms which can be found in the milk to die and thus serves to maintain the sterility of the product. 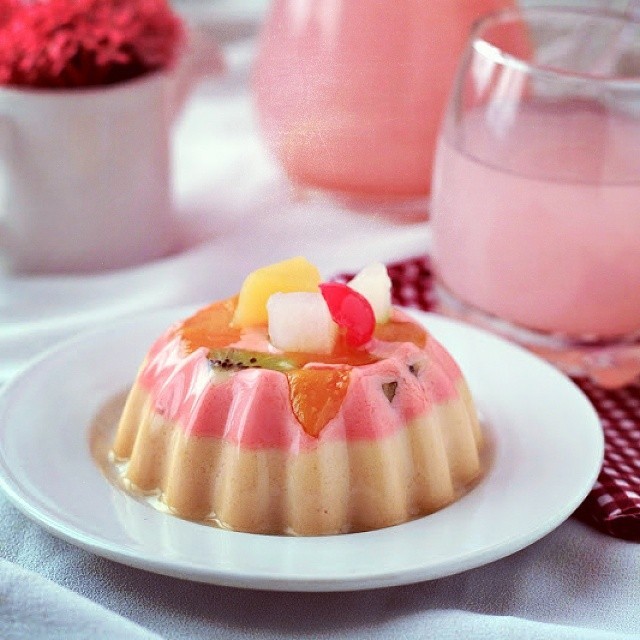 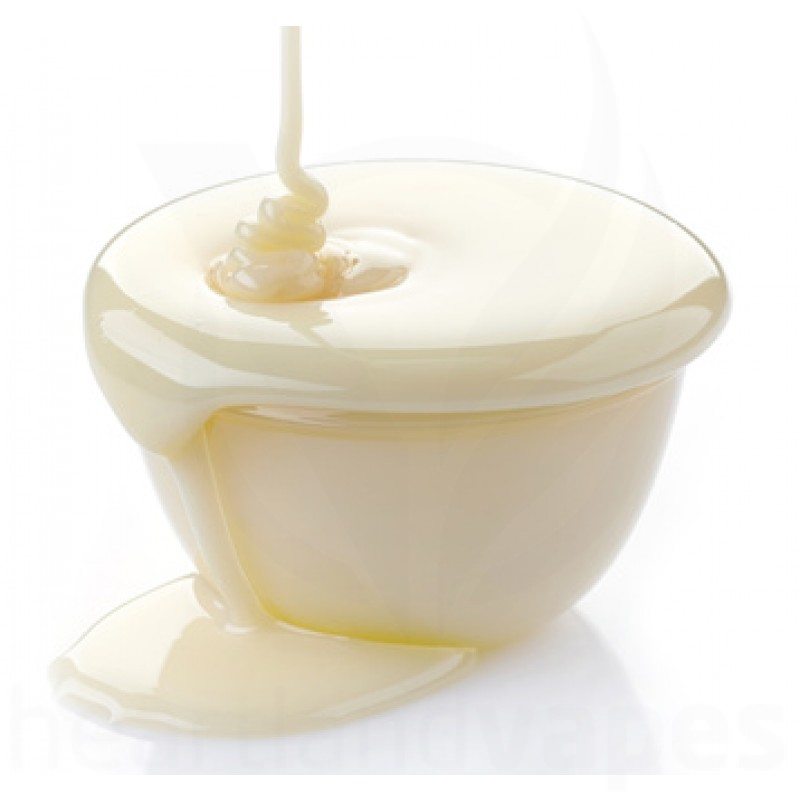 It is clear that we as consumers have been deceived by advertisements which claim that sweetened dairy products contain low fat, various vitamins such as vitamin D, vitamin A and vitamin B and more calcium! These are just false statements to get consumers to buy the product.

Imagine the amount of sugar consumed by the population who uses sweetened milk on a daily basis. We not only use condensed milk as a beverage sweetener, we also use it to make cookies, cakes, various confectioneries and so on.

In fact, there are also some parents who mix sweetened condensed milk into their children’s drinks in lieu of powdered milk 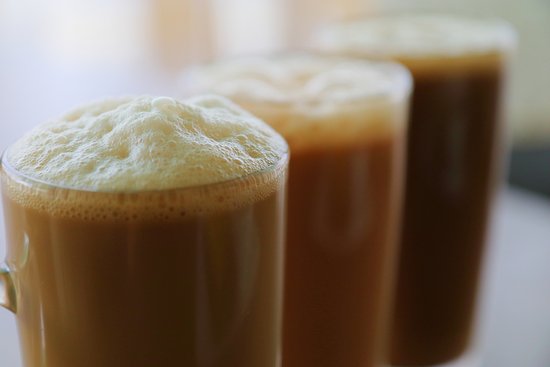 The World Health Organization recently recommended a sharp drop in the added sugar intake of a persons daily diet from 10 percent to only 5 percent. The reason for this is because too much sugar in a person’s diet can cause serious harm to their health. Eating too much sugar can really mess up your skin as study in the Journal of the Academy of Nutrition and Dietetics suggests. There is a relationship between a high-sugar diet and the problem of acne both in adults and teenagers. Multiple studies also suggest a link between sugar intake and the risk of depression as having a high sugar intake would cause inflammation throughout the body and this is linked to higher chances of a person developing depression.

So do yourself a favor and cut down on your sugar intake today!