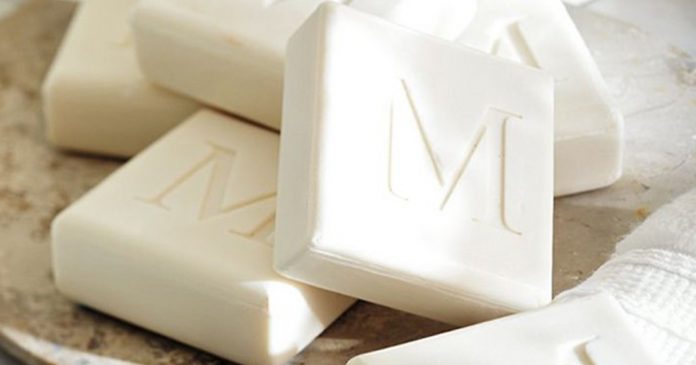 For seasoned travellers, we used to sleep at hotels and usually hotels provide soap, shampoo, body wash and other basic necessities. Usually, we will not be able to finish them we just leave them behind in the hotel but have you ever thought where these unfinished products go to or how do they dispose them? Shawn Seipler asked a hotel staff this question and the result got us all surprised!

Shawn checked into Minneapolis in 2008 and he wondered about how hotels dispose unfinished shower products so he asked the hotel staff, “How would you deal with these half-used soap?” The hotel staff replied casually, “Why? We discard them of course. No one wants to use second-hand soap!” 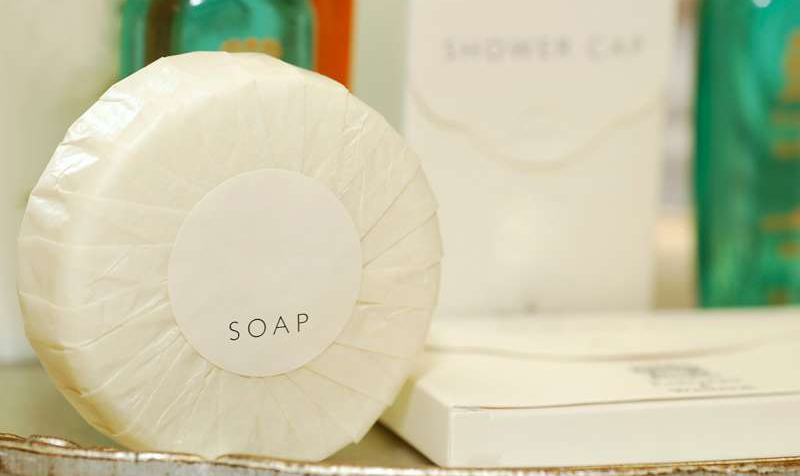 We all know that by washing our hands, we could avoid many contagious diseases but the concept is not universal.

▼ So, Shawn’s idea is to collect these useless soap and hygiene products, melt them, sanitize them, pack them and send them to countries like Kenya and Haiti that are in need of them 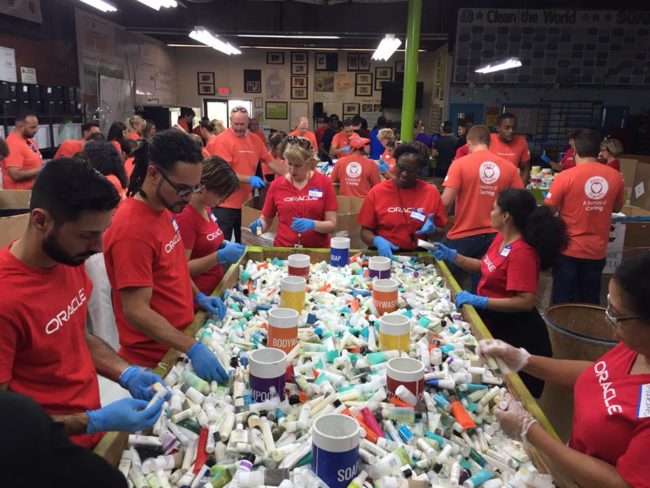 In these countries, dysentery is the leading cause of death in many children under five years old. This disease can be effectively prevented by washing their hands with soap.

▼ Shawn has collaborated with over 4000 hotels since he created the nonprofit organisation called Clean the World in 2009 and has resold 40 million recycled soap products in 115 countries ever since! 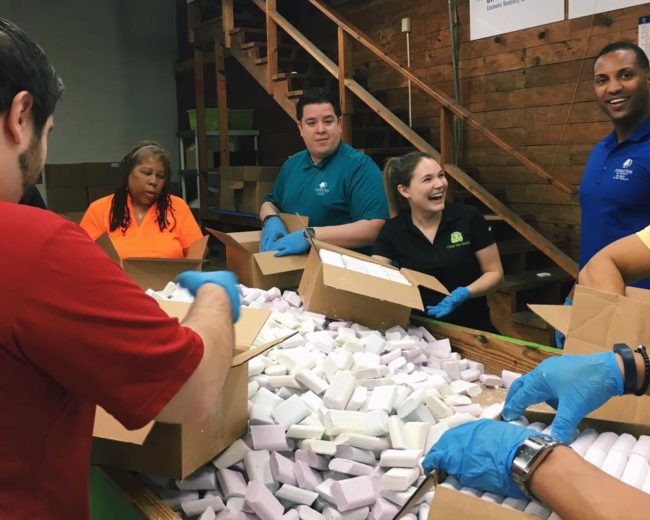 Other than sending soap to areas that were scarce with supplies, Clean World has partnered with other non-profit organisations to create the Global Soap Project. 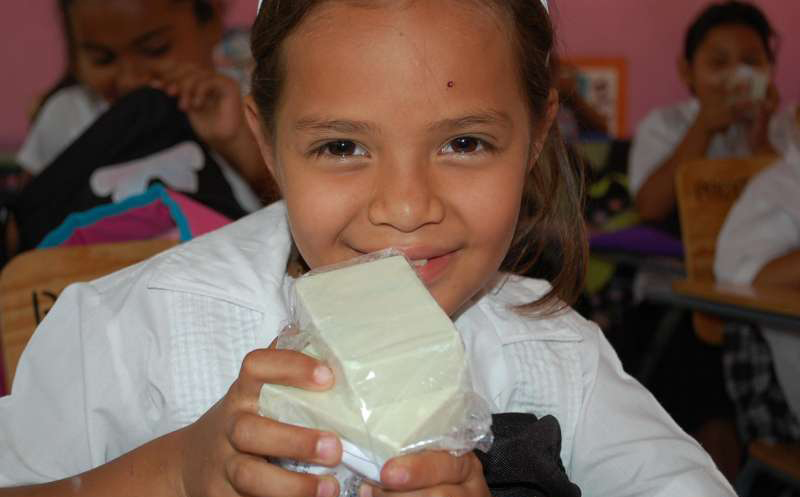 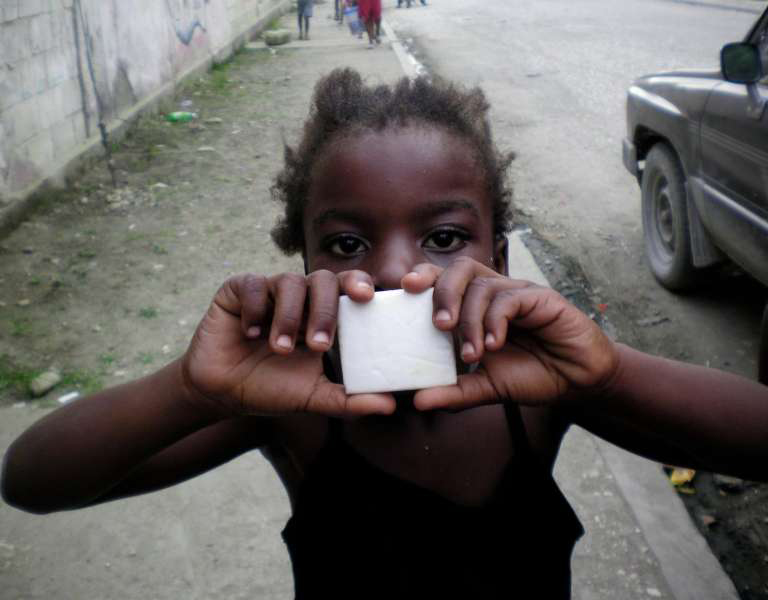 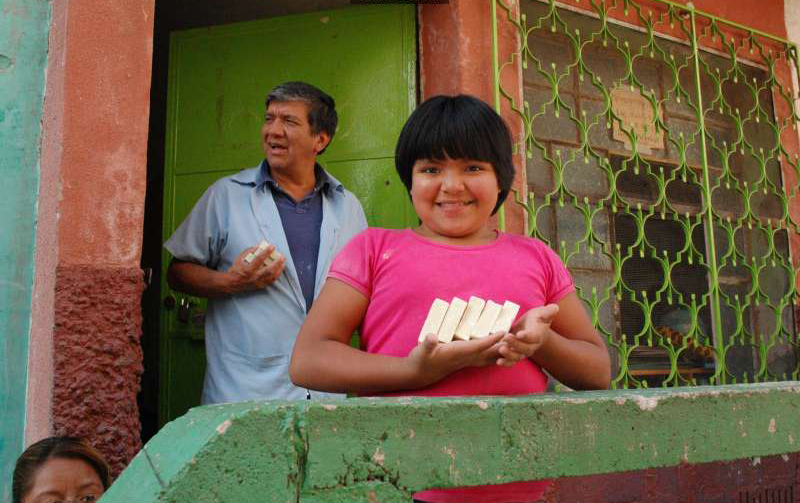 A lot of resources in well-developed countries would usually go to waste and these waste products are actually very precious in underdeveloped and developing countries. This method could reduce wastage and at the same time save many lives which made Shaun’s idea very valuable!

A Mother in North Carolina Gives Birth to Her 16th Baby...